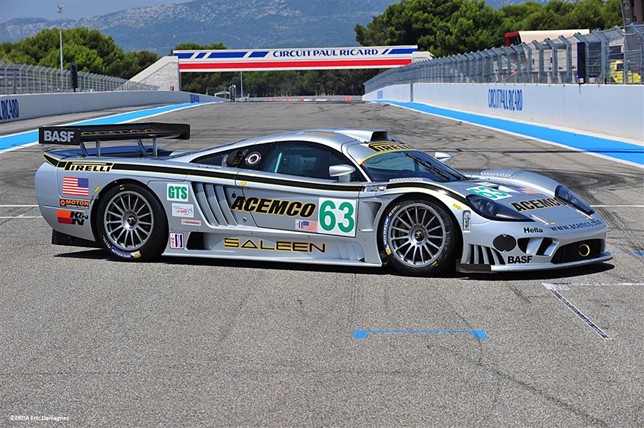 You are viewing an extremely rare 2004 Saleen S7R ALMS GT1 that is currently offered for sale with an asking price of $725,000. This is chassis 029R the 2004 ACEMCO car that finished 3rd at the Championship, later raced FIA GT 2009 and has beat the MC12s several times. 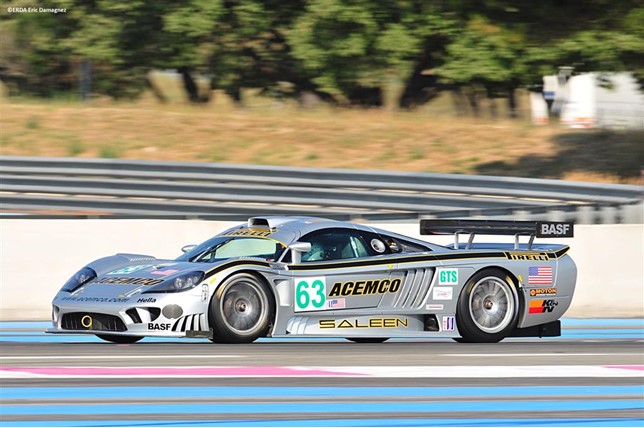 This example is the very first “evolution” car after the S7R was totally redesigned and built in CA (previous ones were built in UK by RML). It received major aero, suspension, gearbox, brakes and reliability upgrades. Acemco had their engines built by ELAN, they are now unrestricted and producing 730HP. 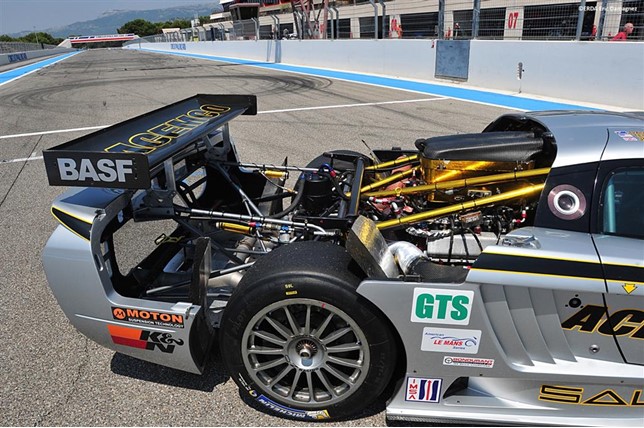 The car is in fantastic technical and cosmetically sound condition and has been totally rebuilt from the chassis, with only 5 hours use since. It comes with a few spares and is ready to race. The evolution S7Rs are extremely quick and easy to drive. A real ALMS legend that is eligible for HSR & SVRA series. The car is currently located for sale in Luxembourg. 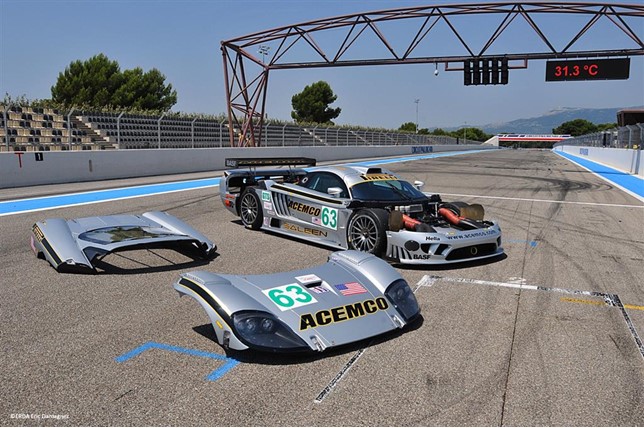