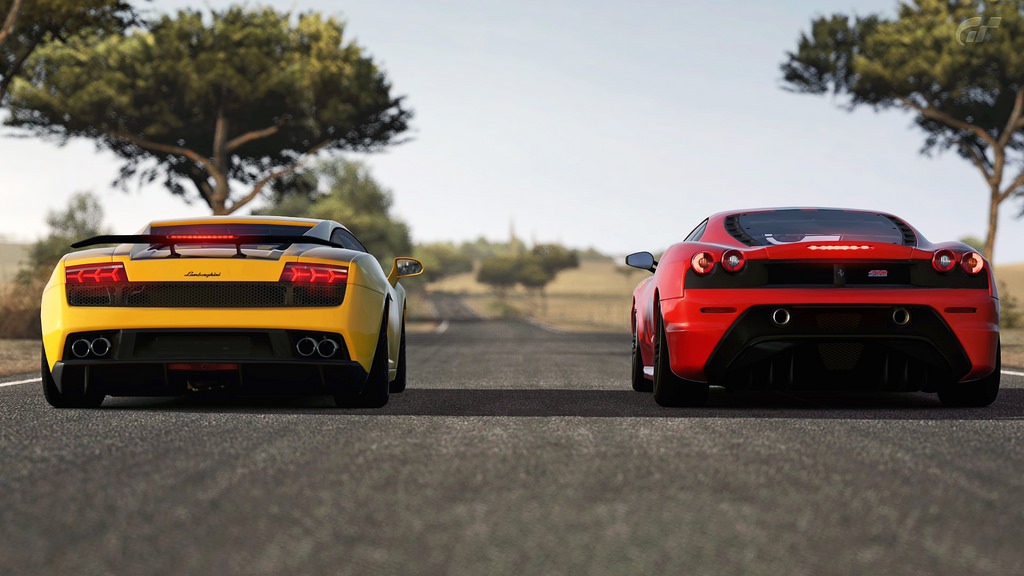 The Lamborghini Gallardo and the Ferrari F430 were the darlings of the motoring world during the 2000s. Arriving in 2004 and 2005 respectively, they both filled much-needed gaps in the marques’ lineup – the F430 as the replacement for the aging 360, and the Gallardo as a V10 accompaniment to the V12 Murcielago. Their stats line up pretty well too, so choosing between them would likely have come down to a matter of taste. The sleek Gallardo, looking like it came out of a cyberpunk fantasy, or the classic Italian head-turner that is the F430? While I would pick the Lambo, the Ferrari’s got that look. You know the one. The one that other cars ape eternally but can never quite get – that sense of style that seems to only come from Maranello.

Comparing the stats gets you a pretty even match – the (Audi-derived) V10 and extra engine displacement doesn’t give the Gallardo the boost you might be expecting over the 4.3L V8 of the F430. The top speed of the Gallardo sits at a hair-raising 192mph and it has a still impressive 0-60 of 3.9 seconds. The F430’s top speed packs a little extra punch, hitting 196mph, and has acceleration that matches the Lambo. In most circumstances, these Italian stallions would find themselves at a photo finish.

To drive, the first-generation Gallardo handled excellently, with its 4WD and traction control giving its handling a cool confidence, but in automatic, the gearbox was noted to be a let down (but driving stick, or in this case, paddle, is always going to give you that little extra boost). The interior offers a decent blend of old and new, meshing leather and metal, but the bucket seats could prove uncomfortable on longer journeys. The F430’s drive is exceptional, with wonderful handling and the togetherness that we’ve come to expect from anything that bears Enzo’s namesake. The interior matches the Gallardo in terms of its sumptuous leather, and the F1-inspired wheel-mounted control knob gives a touch of motorsport influence to the cockpit, trading blow-for-blow with the squared-off Gallardo’s for motoring cool. The seats also offer a decent level of comfort, unlike the Lambo’s. Chalk another one up for Ferrari.

Let’s get down to brass tacks – how much of a chunk of change will these cars take out of your wallet? An early F430 will cost you around $150K, with later models hitting north of $250K. The Gallardo, on the other hand, will set you back far less, with even recent models costing around $180K, and older models sitting squarely at around $110-130K.

All-in-all then, while it might not be quite up to the standards of the F430, the Gallardo is a stellar speeder, and costs considerably less. The F430 is a more-rounded package, but a few rough edges may well seem far less worrying when you could get a small home with the change. 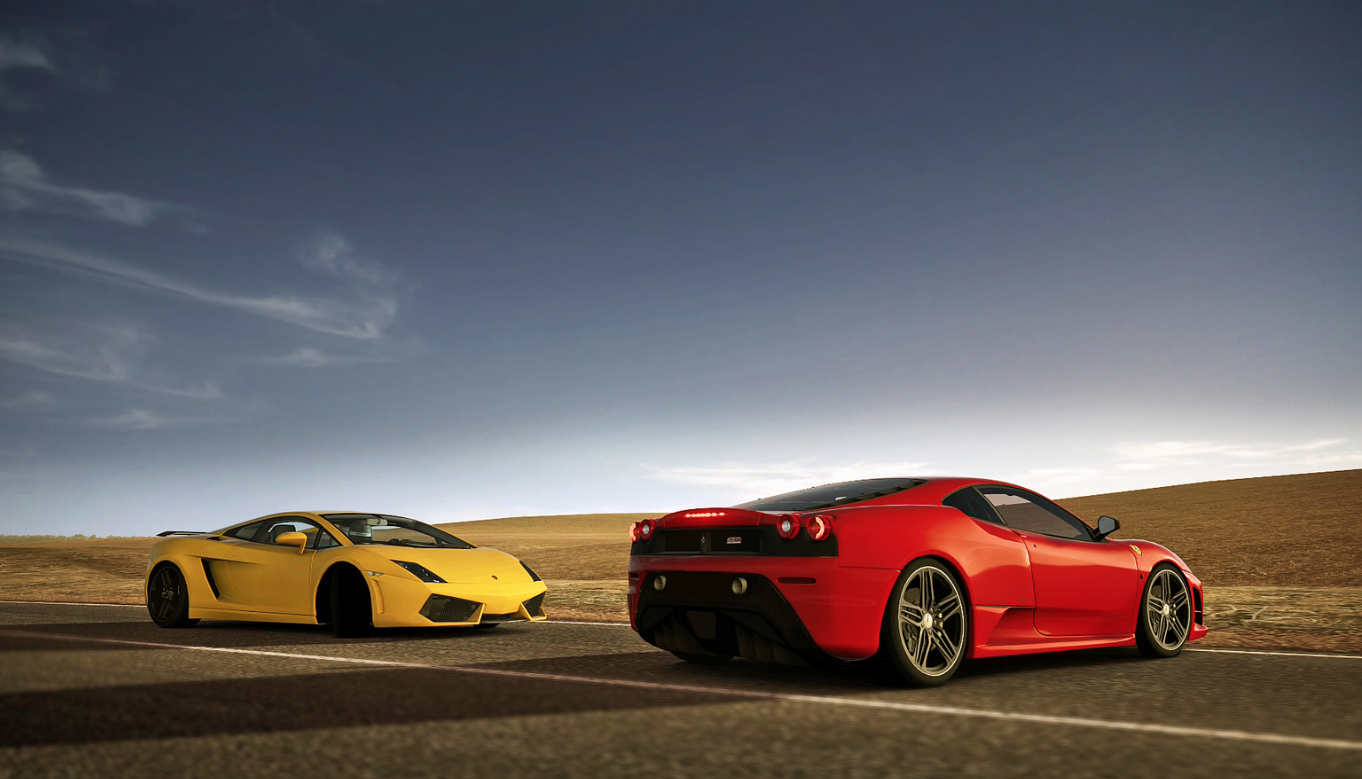