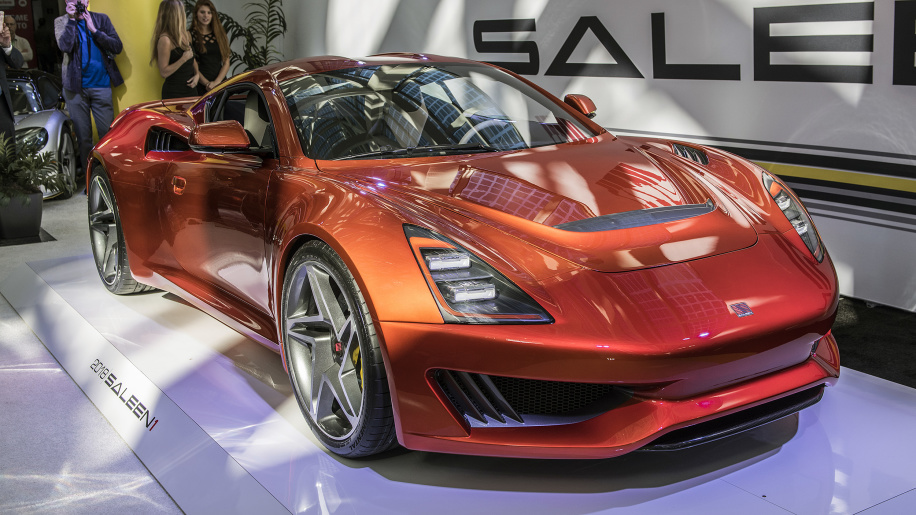 The 2019 Saleen 1 is a looker. And for Saleen, which has struggled with various financial troubles as of late, the 1 could be a savior. The Saleen 1 features an all new mid-engine body, and is powered by a 2.5 liter four cylinder engine. The 1 is the result of a partnership with Chinese investors, who formed the Jiangsu Saleen Automotive Technologies Group. 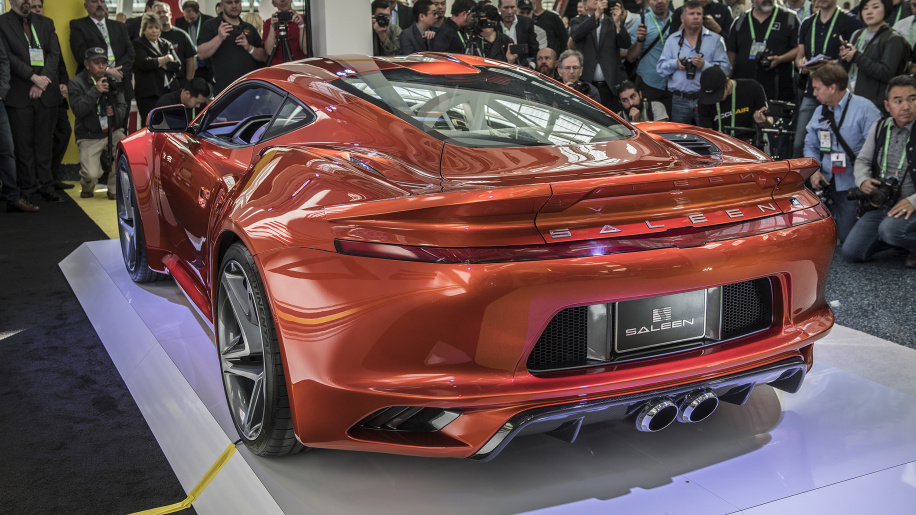 The Saleen 1 isn’t the fastest super car on the market, but it can hit sixty miles per hour in about 3.5 seconds. Being rather small and light, the car can also stop from sixty in just over a hundred feet. The car is expected to be nimble and easy to maneuver as well, with the mid engine body providing plenty of stability.

A 2.5L four cylinder might not wow at first glance, but the engine will reportedly put out 450 horsepower and 350 pounds of torque.  The Saleen 1 is making tours around the show circuit, but won’t launch until mid-2018. 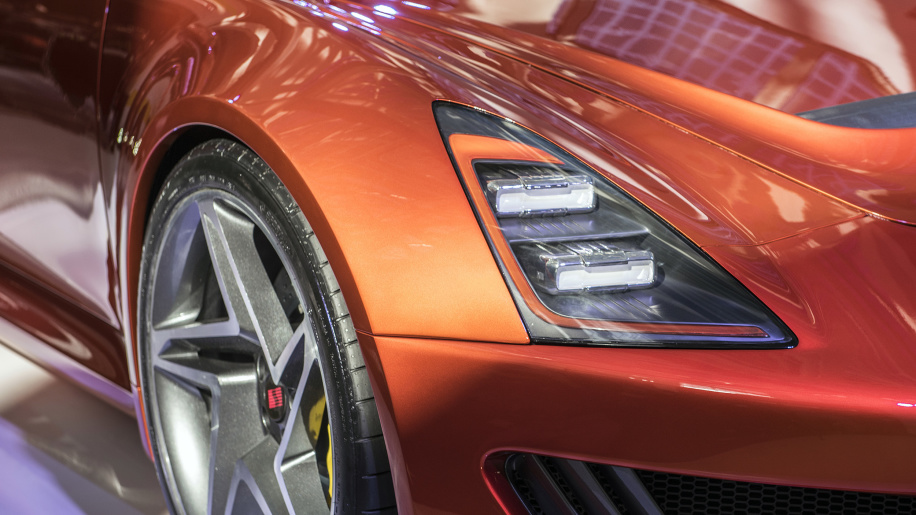 The first models will be built in the United States. Given that Saleen is an American-based company, that should come as no surprise. However, as global production is ramped up, Saleen is expected to transfer manufacturing to China.