For car lovers, an upcoming new year means new models of sports cars. With this in mind, we’ve compiled a list (in alphabetical order) of the best performers for 2022. The focus is on two-door vehicles that fit the sports car definition and have skipped supercars and grand tourers. 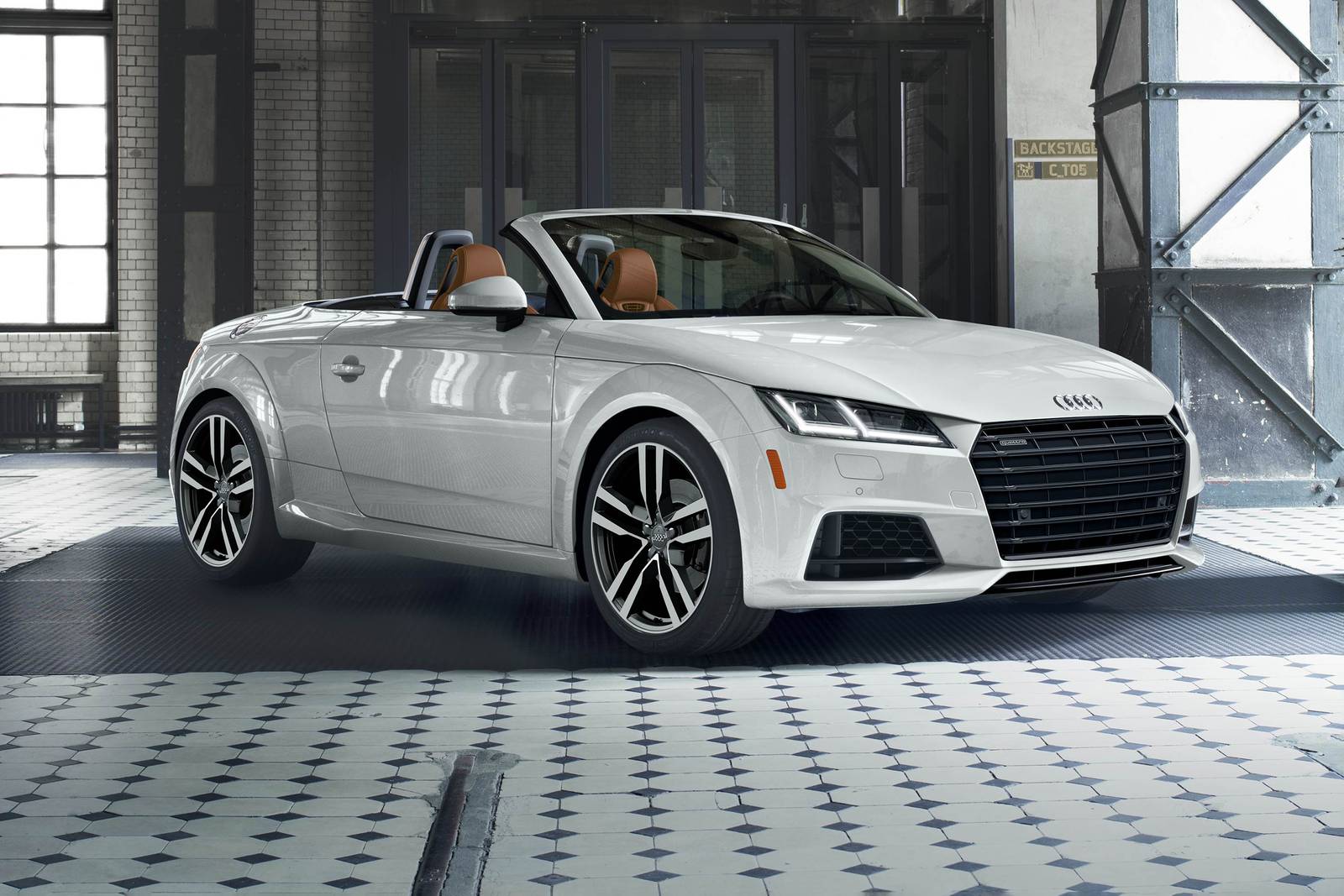 The TT often gets bypassed in favor of splashier rivals, but this sleek Audi can be an ideal alternative to what else is on the road. Available as a four-seat hardtop coupe or a two-seat convertible, every TT enjoys all-wheel drive and a turbo four-cylinder with output ranging from 228 to 394 horsepower. 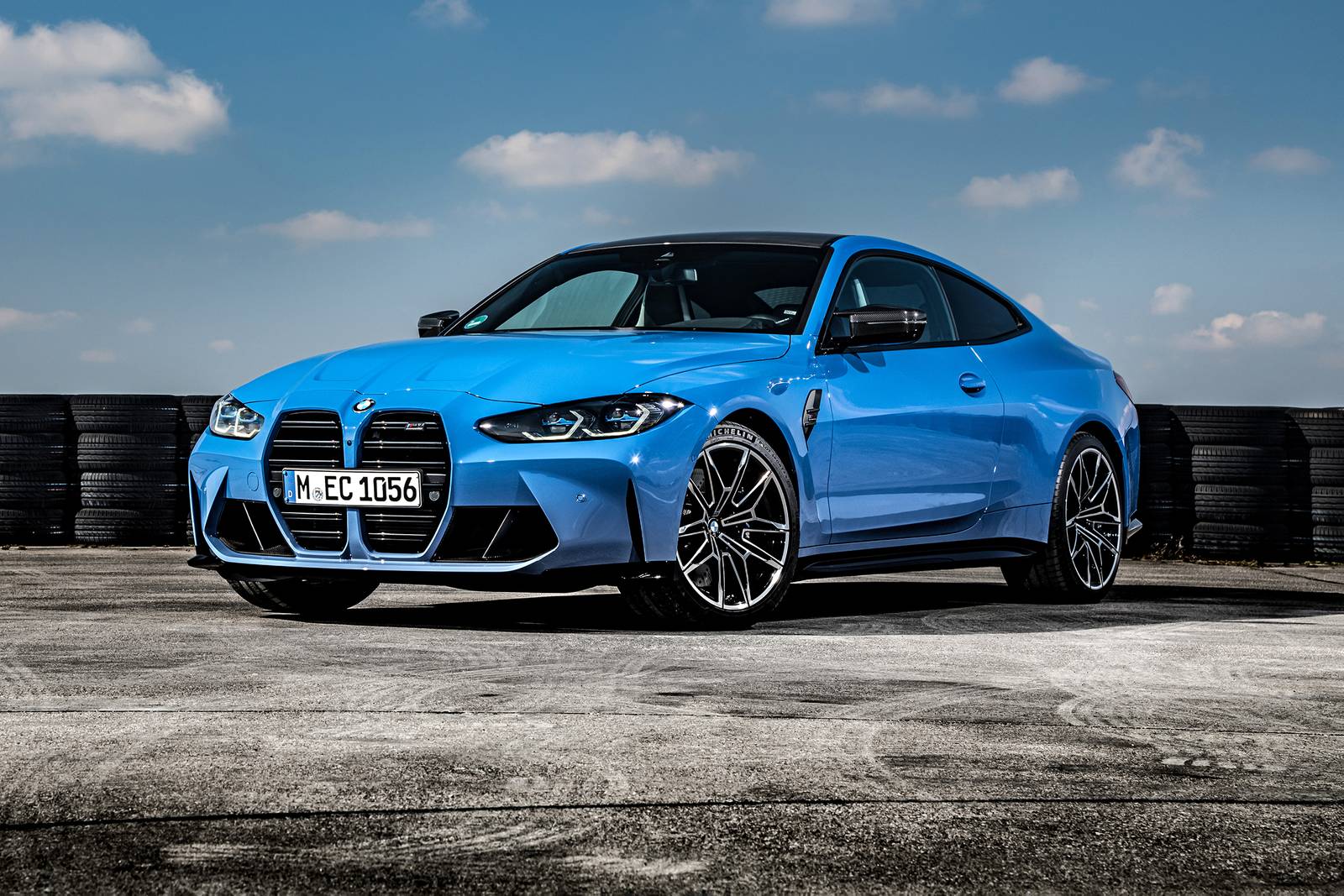 The Z4 is certainly a worthy entry on this list, but we’ll give the nod to Toyota Supra (read below), which shares its DNA with the Z4. Instead, the BMW M4 for sale (coupe or convertible) is a more than worthy entry to this list. With all-wheel drive and Competition trim, the M4 offers 503 horsepower and supercar levels of acceleration (0-60 in just 3.4 seconds). 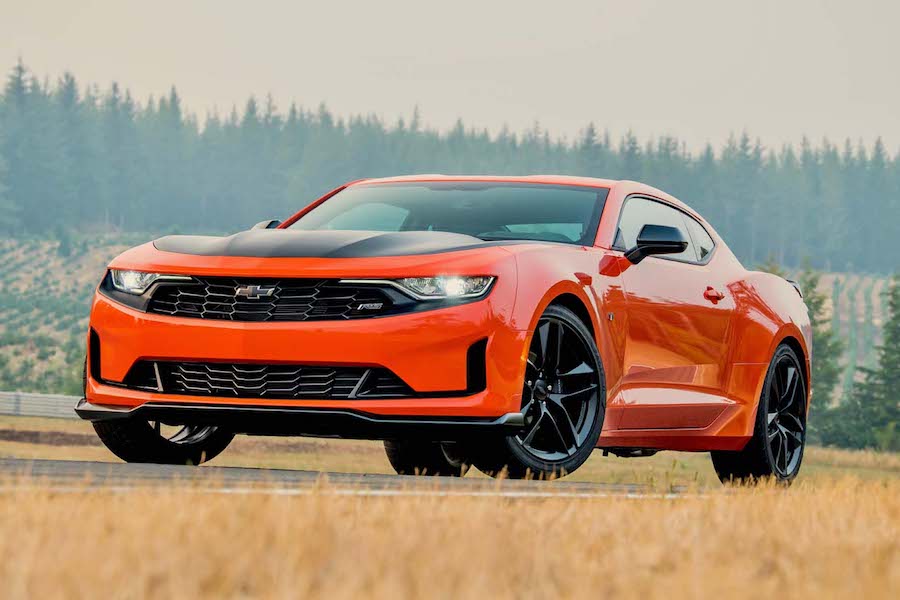 Industry rumors report that the Camaro will transform into an electrified performance sedan for 2024. So, we’ll include this Chevy on a sports car list while we can. Offering performance for every budget, Camaro power ranges from a 275-horsepower four-banger to a supercharged V-8 monster with 650 horsepower. 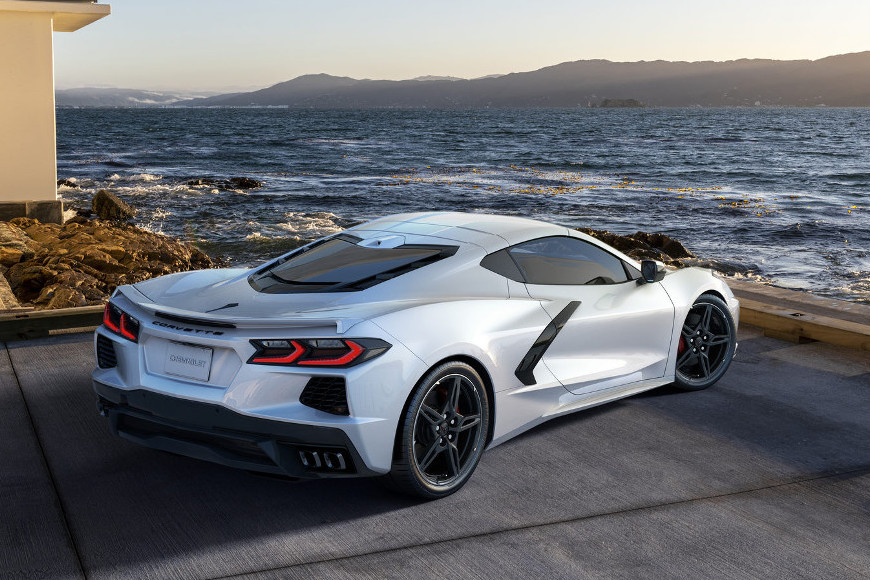 You can argue that the C8 Corvette is more supercar than a sports car as even the base 2022 Vette offers impressive power. Add in the Z51 Performance Package for world-class handling that doesn’t require six figures. 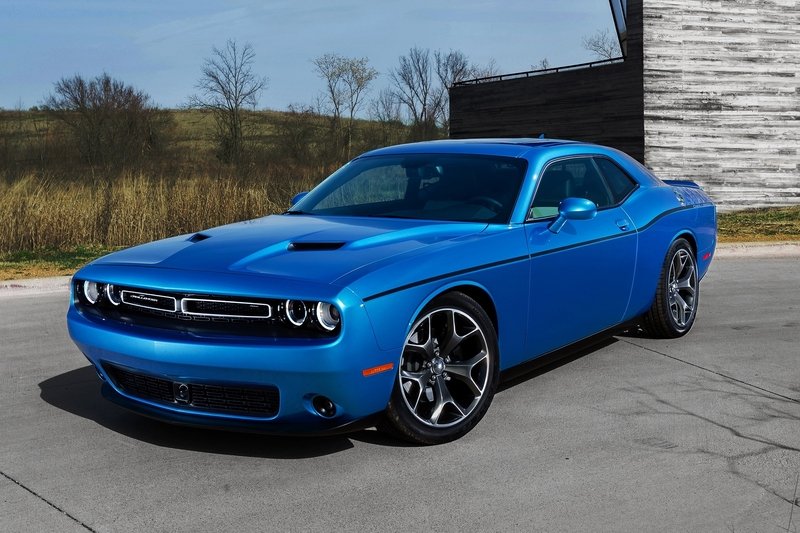 Some performance enthusiasts take the “Mopar or no car” phrase to heart.  For these car shoppers wanting two-door thrills, there’s only one choice: the Dodge Challenger. This car soldiers on for 2022 with no significant changes, but who cars when you get the SRT Super Stock trim with 807 horsepower? 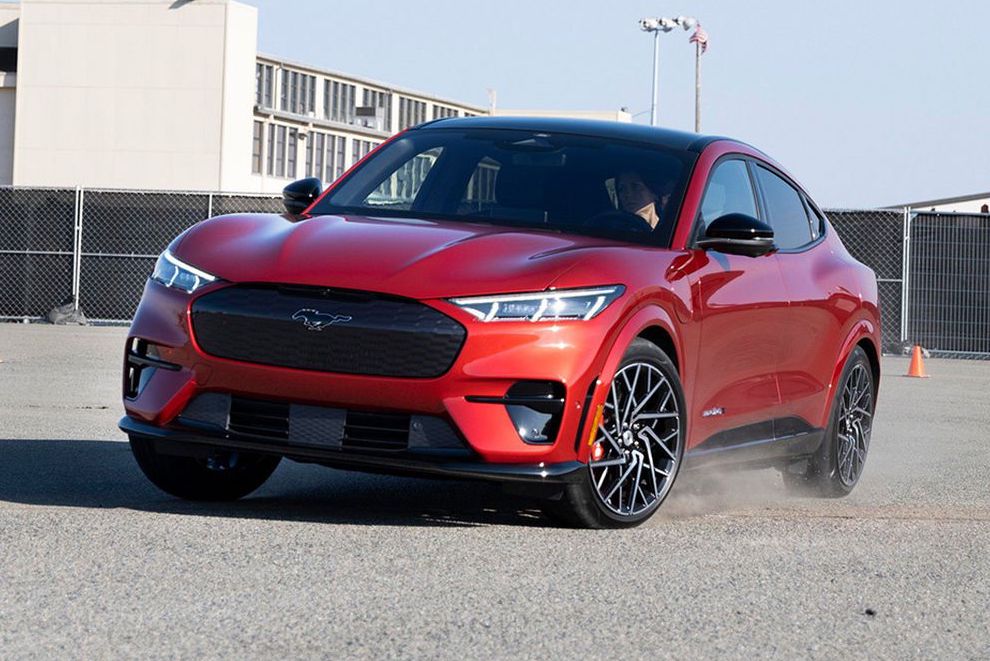 With a Dodge and two Chevys on our list, it’s only natural that Ford’s longest-running model, the Mustang, makes the cut (even if the 2022 models aren’t officially yet ready for sale). Like its Detroit competitors, there’s something for everyone. The four-cylinder EcoBoost provides base power while the potent Coyote 5.0 V-8 continues to thrill. Of course, the formidable 760-horsepower Shelby GT500 maintains its title as king of the Mustang mountain. 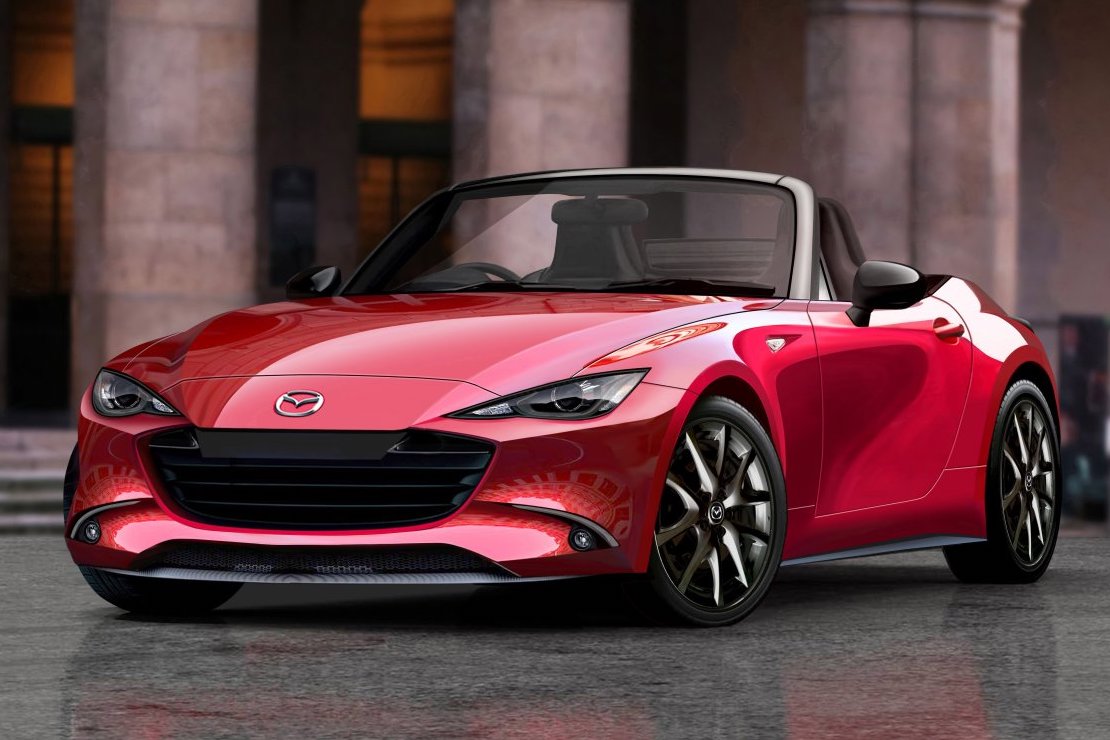 The fourth-generation Miata has been around since the 2016 model year and is available as a convertible or as a hardtop with a removable roof panel. While the least powerful car on this list, the MX-5 (now with 181 horsepower) has never been about outright acceleration. Instead, the Miata offers a complete sports car experience with sharp handling and a behind-the-wheel encounter that still puts a smile on one’s face. 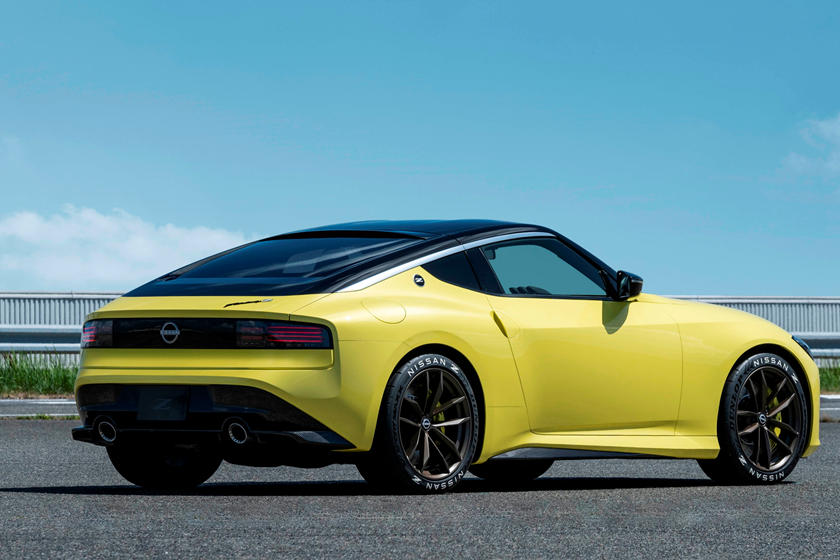 The new 400Z will technically be a 2023 model. But, you’ll be able to order one at the end of this year or early next, so we’ll add it to our 2022 sports car roster. Embracing classic Z-car looks, the 400Z will benefit from a twin-turbo V-6 promising 400 horsepower and a 0-60 time of about four seconds.  It’s the same engine setup used in the Infiniti Q60 Red Sport, so Nissan should be able to deliver the goods. 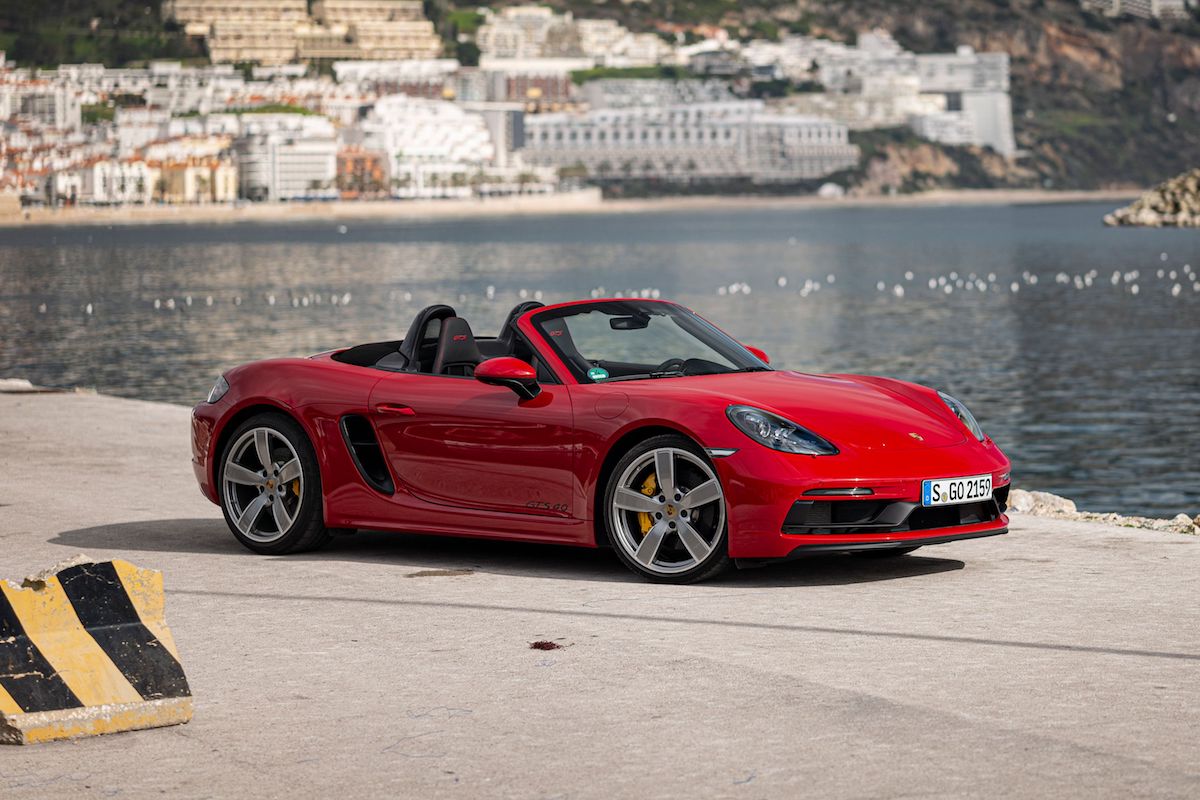 Of course, there has to be a Porsche on any sports car list. And while the Porsche 911 for sale often gets the attention, the 718 Boxster is no less a sports car. With two doors, two seats, and a soft-top, the Boxster certainly meets the definition. Plus, a choice of engines, including a 4.0-liter six-cylinder with 414 horsepower and 309 lb-ft of torque (in GTS trim), offers an engaging experience that can put most other cars to shame. 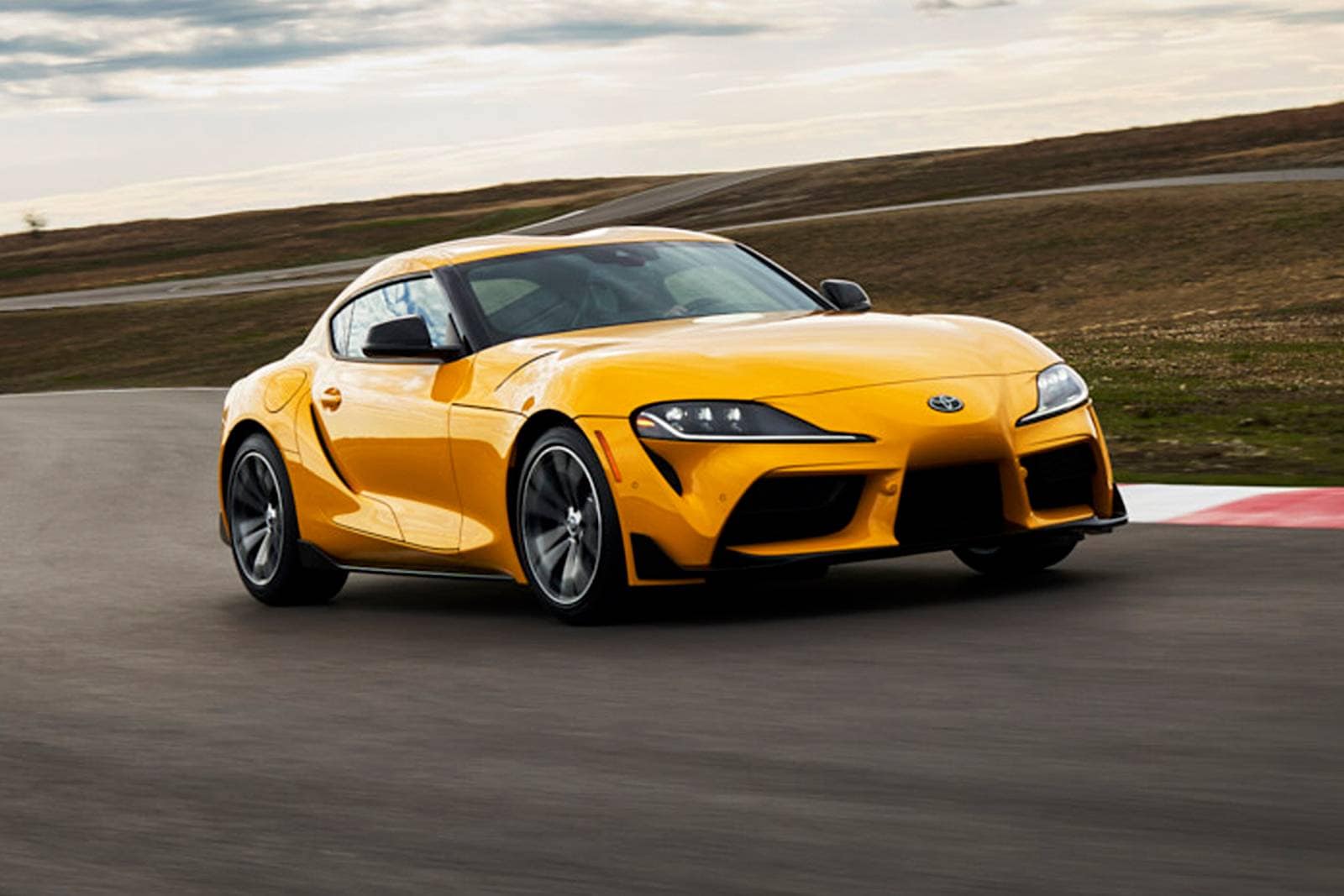 As we mentioned, the Supra is a reworked BMW Z4, but that’s OK. Toyota has put enough of its own stamp on the car to make it a standout. This approach includes an exclusive hardtop body and retuned suspension. The Supra has only been around since 2020, so changes for 2022 aren’t significant. However, the new A91-CF Edition incorporates some carbon-fiber exterior components and the stellar 3.0-liter engine.