When buying a supercar, many buyers are just as concerned with the car’s value and investment potential as they are with the engine’s power output. Buyers either want a car that is at the bottom of its depreciation curve, or one that won’t depreciate at all. So in this article, we’ll take a look at the cars that fit this description most closely: these are the best supercars to buy in 2021. 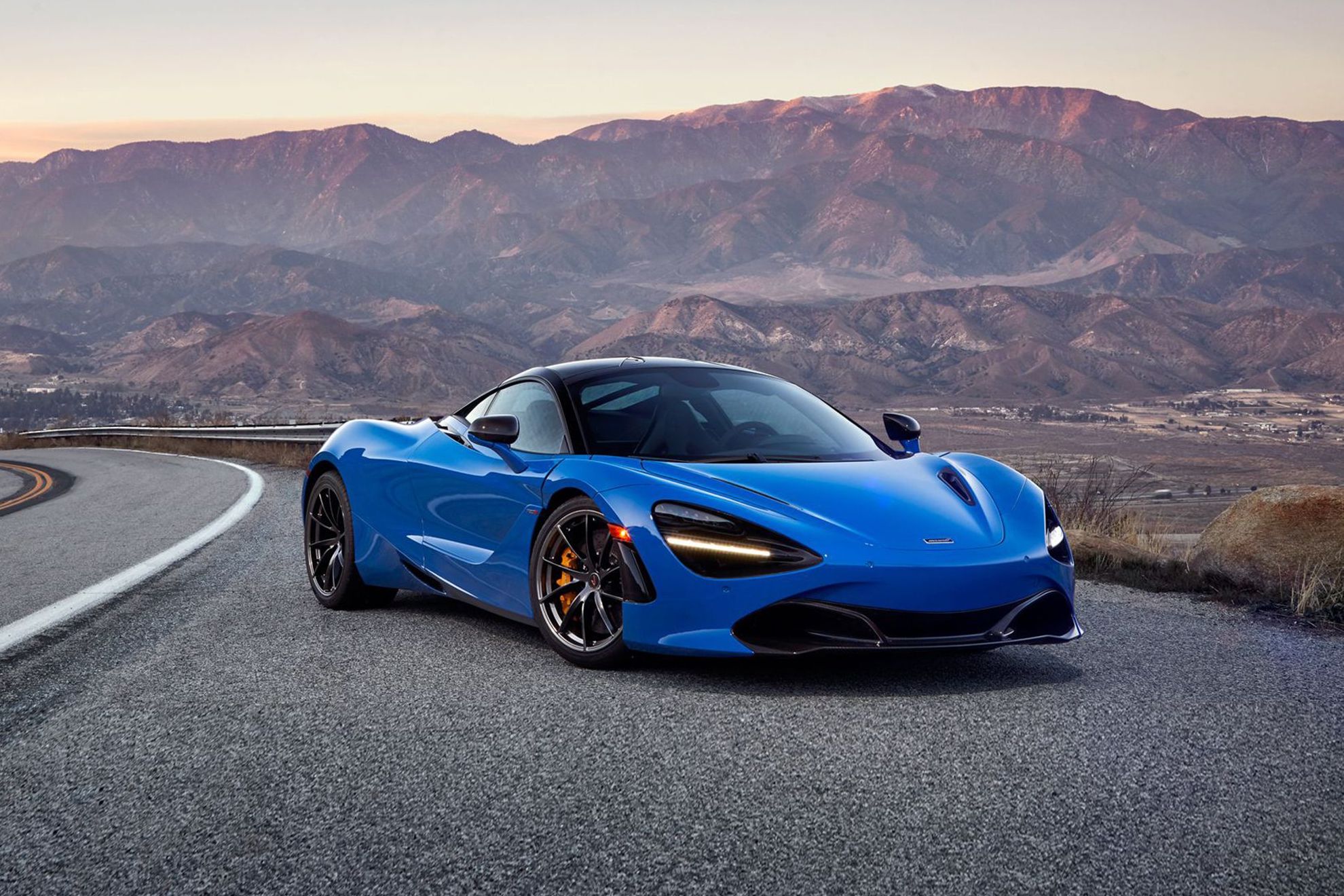 The folks that bought a McLaren 720s new are taking an absolutely massive hit in depreciation. And, while this is cause for grief in those people, it’s cause for celebration for anyone looking to pick up a 720s on the used market. The 720s has depreciated massively, and can be picked up for far less than what it sold for new. Prices are likely not going to get much lower, making 2021 a great time to pick up a used 720s. 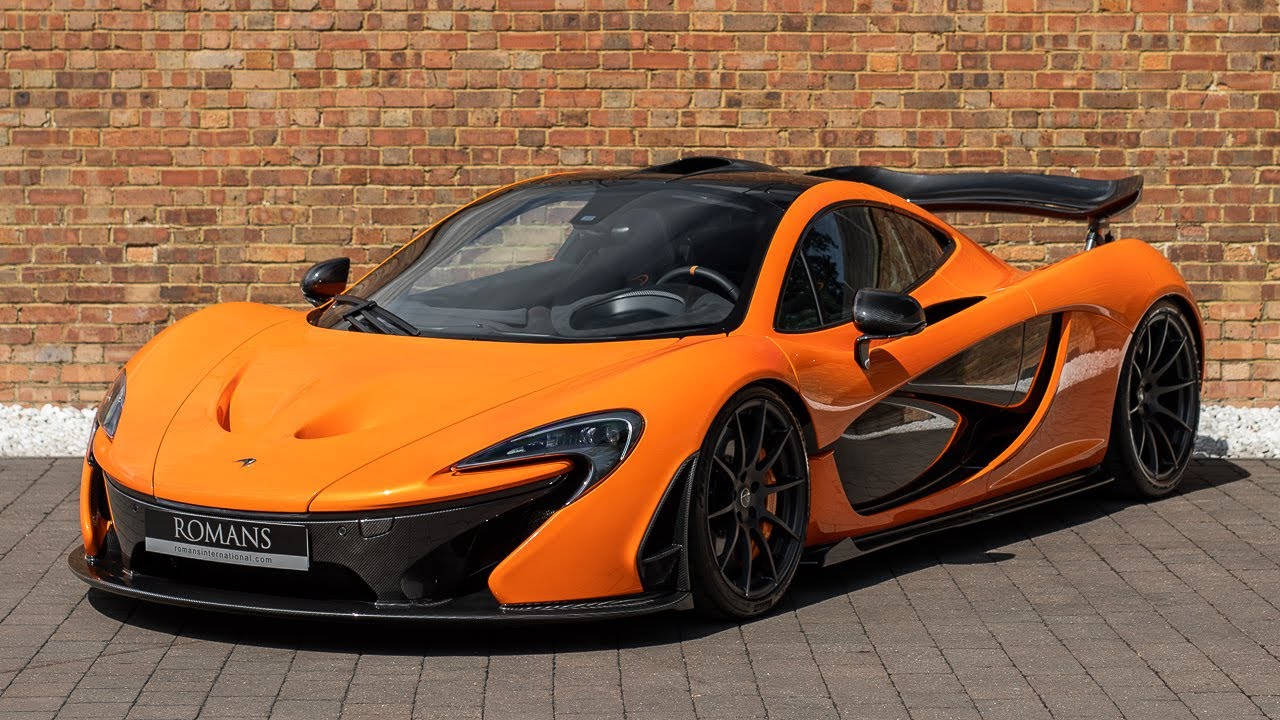 On the opposite end of the depreciation spectrum, the McLaren P1 has held its value very well in the time since it was released in 2013. In addition to holding value well, the P1 is also known for offering one of the most visceral driving experiences that money can buy. So, picking one up now could be a wise move for the people that either want to collect it as an investment, or want to have a hyper car whose depreciation prospects are effectively worry-free. 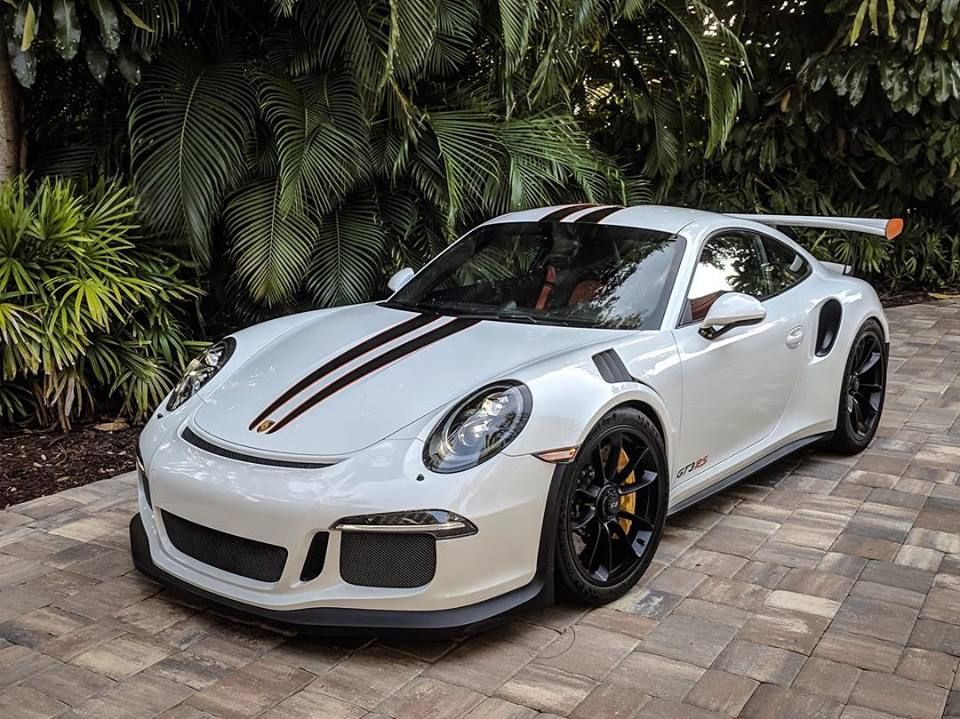 Limited edition Porsches are notorious for holding their value well, and the 991 GT3 is no exception. These are still trading for about what they were new, and it’s likely that they’ll hold there for a while longer, making them a fantastic investment that’s as fun to drive as it is kind to the bank account. 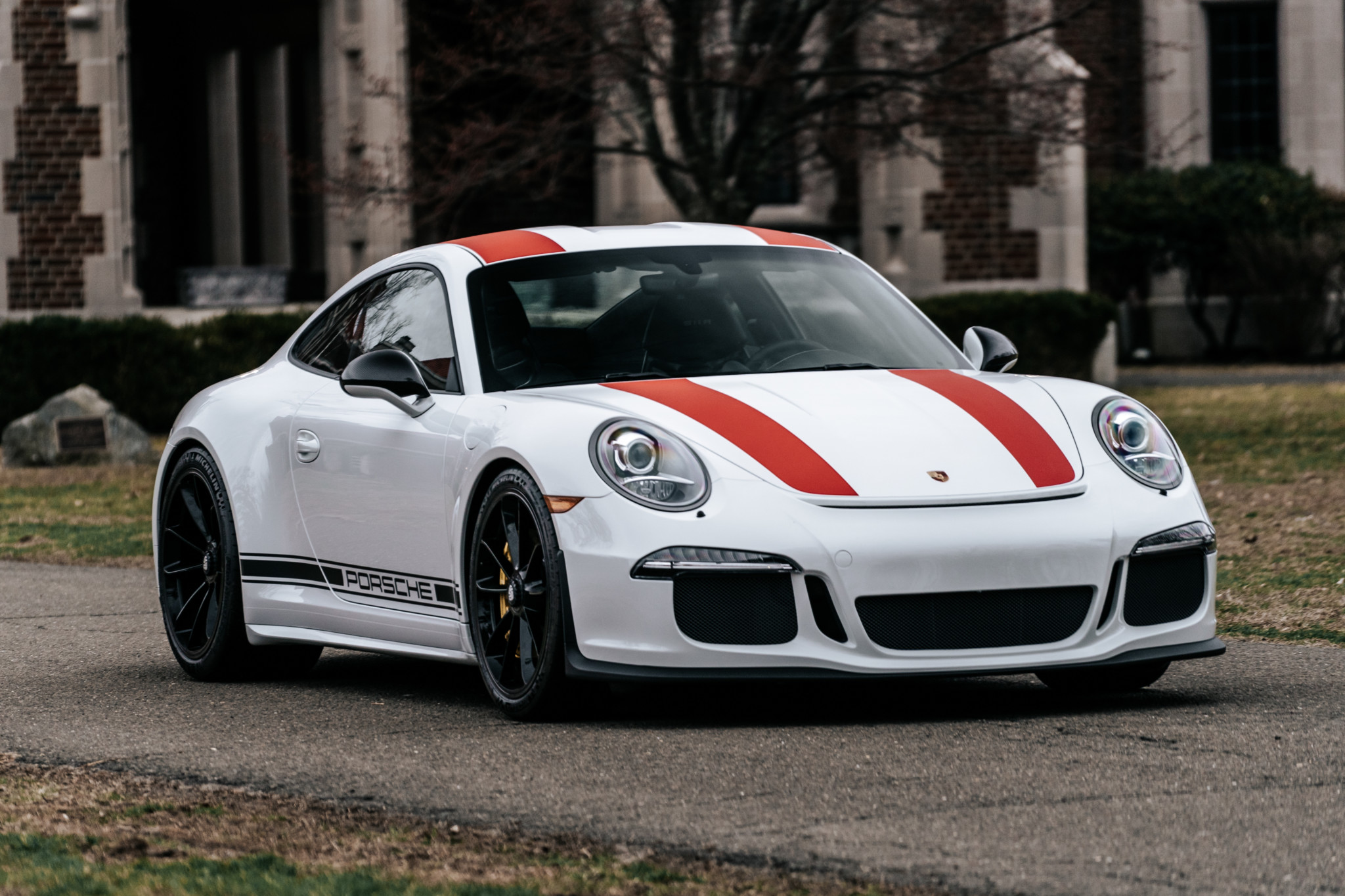 While the 911 GT3 is a great, fairly limited Porsche, it’s not quite as exclusive as the 911R. The 911R is an incredibly desirable and quite limited Porsche, meaning that while values are slightly in flux right now, it is very unlikely to depreciate much if at all in the long run. This makes it a great 2021 buy for the Porsche enthusiasts who want the best that their favorite brand can offer.

The 812 Superfast is as great of an investment as it is aptly named. The 812 is holding value surprisingly well, with 2017 models trading for quite a bit more now than what they sold for new. While long term price holding is unsure, it looks like a smart buy from the data that we currently have. 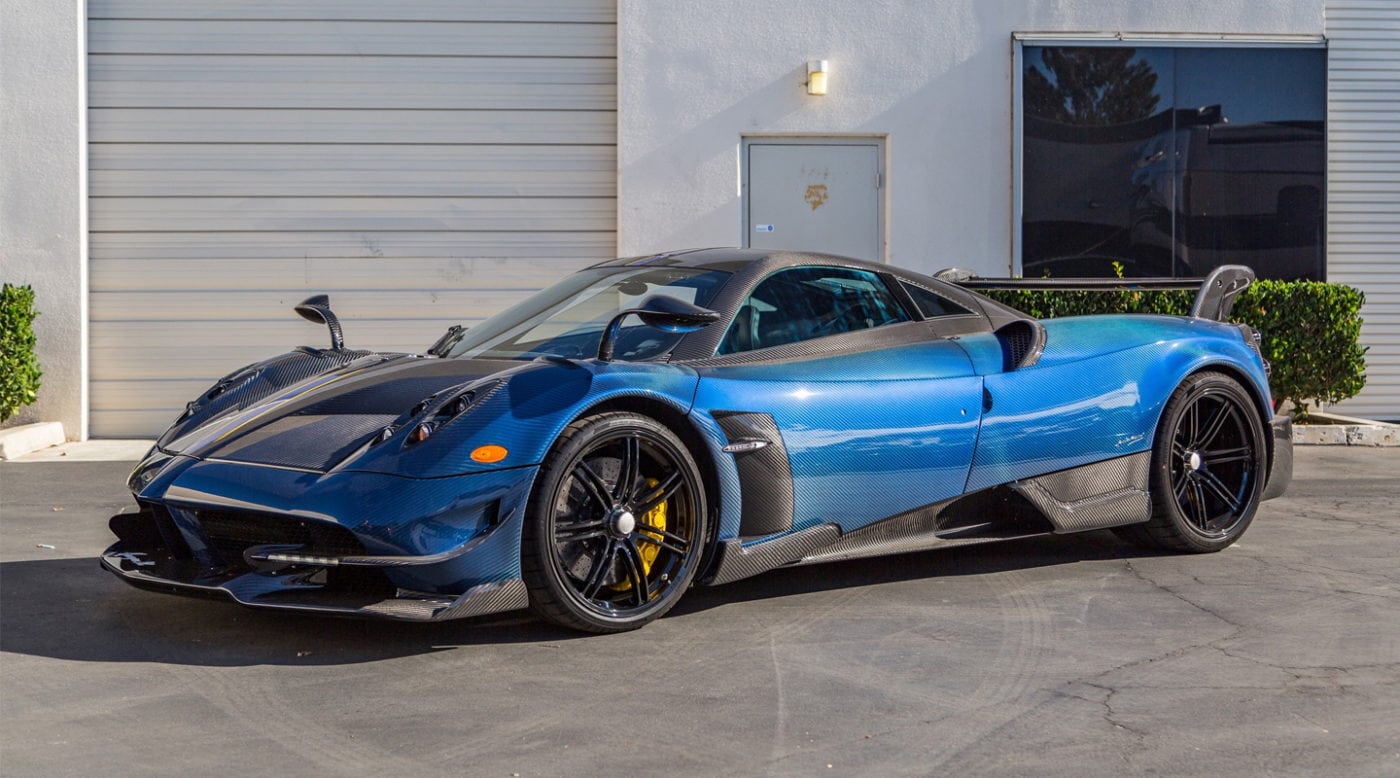 If you want a smart investment supercar, but don’t want the “everyday” Lamborghini or Ferrari, you buy a Pagani. And if you want a Pagani that holds value well, and drives like an absolute wild animal, you want the Huayra BC. These are trading for just about what they were new, meaning that it has and will likely continue to hold value well. 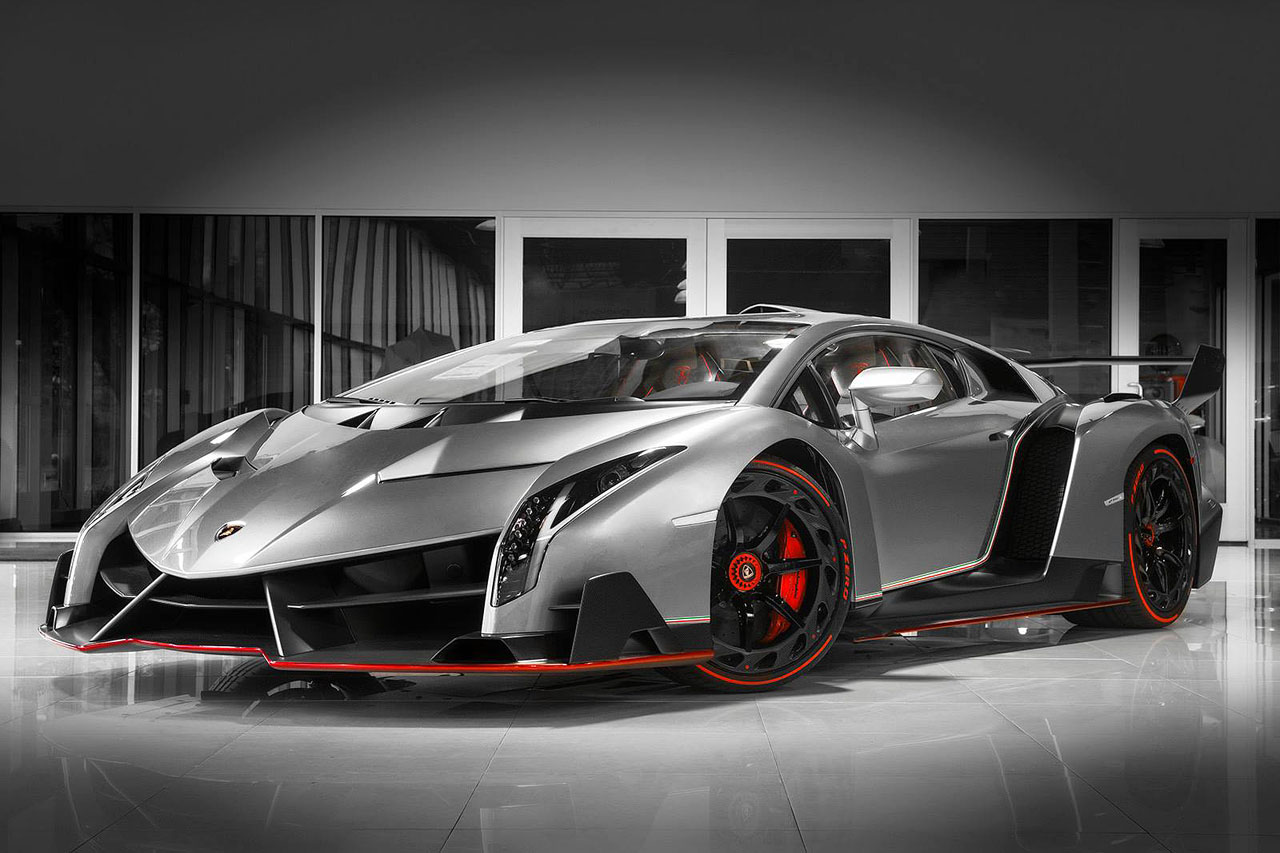 The Lamborghini Veneno is about as limited as they come, and this means that it holds value extraordinarily well. These are trading for almost 200% more than what they were new, making them an incredibly sound investment, if you can find one. 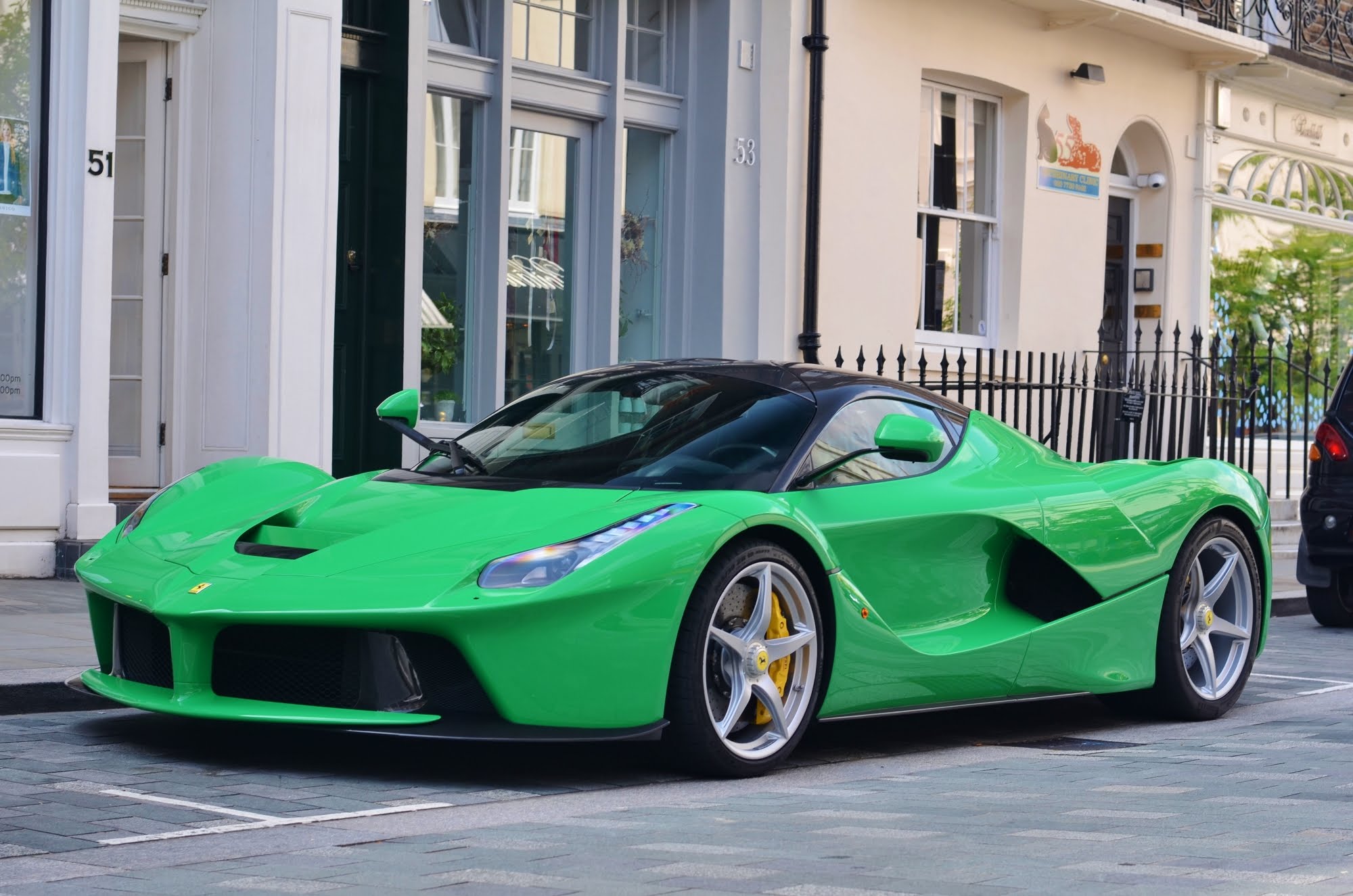 The LaFerrari was Ferrari’s flagship hypercar in 2013, and being a top-dog Ferrari means that people will pay top dollar for it. It also means that it will hold or increase in value, which it certainly has. This makes it a very safe buy from an investment perspective. 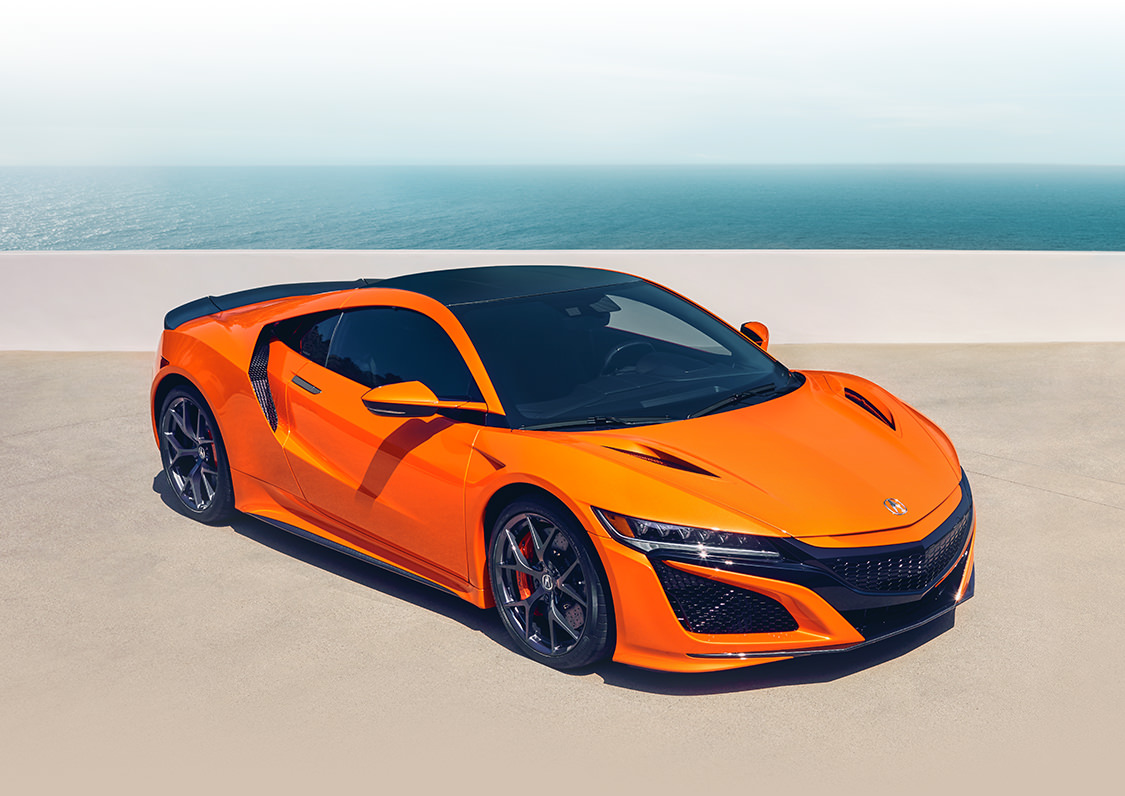 The NSX, unlike the last few cars we’ve discussed, holds value quite poorly. This means that it may not be the greatest long-term investment, but it is a fantastic value proposition for people that want a supercar that drives very well, but has depreciated to values far below what it cost new. 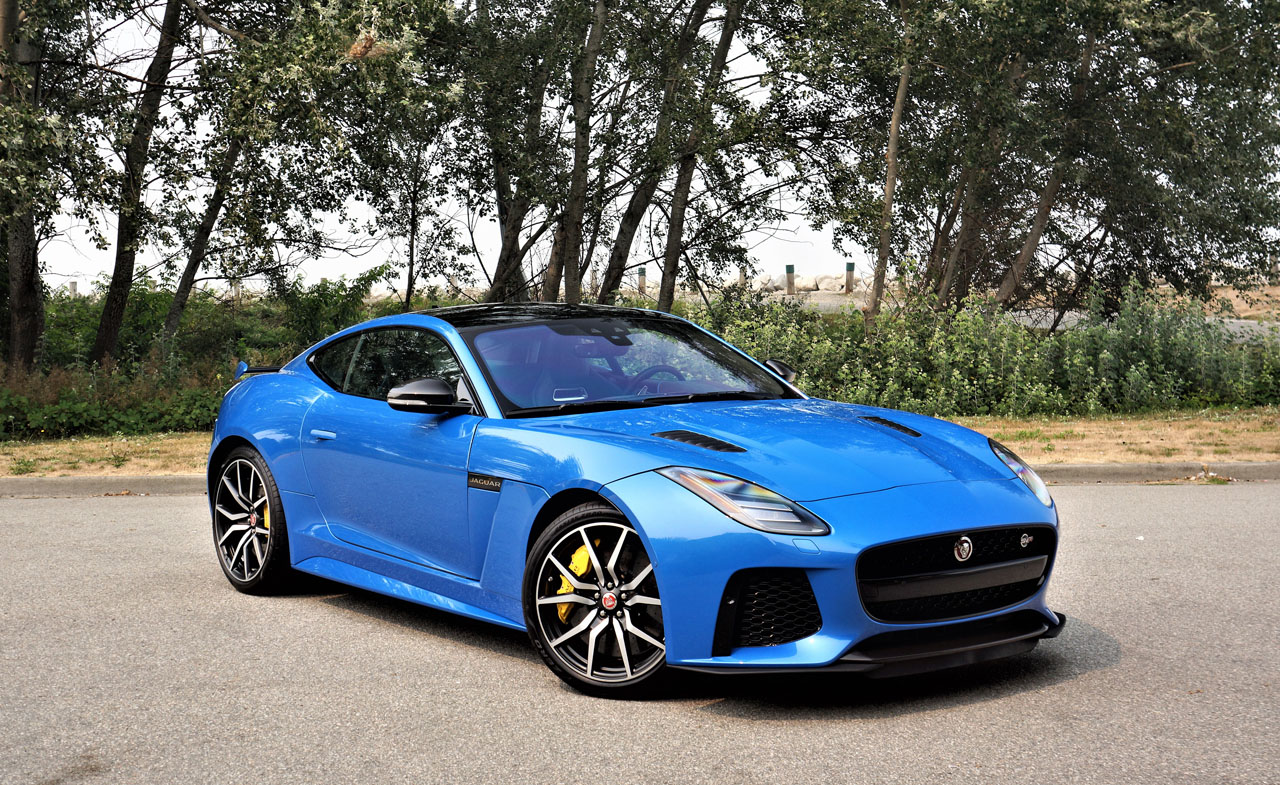 Like the NSX, the F-Type SVR offers incredible performance (and makes an intoxicating sound) at bargain prices. While they’re by no means cheap, they are trading for far less than what they cost new, which makes them another great value buy for the folks that are interested in value at purchase more so than investment potential.