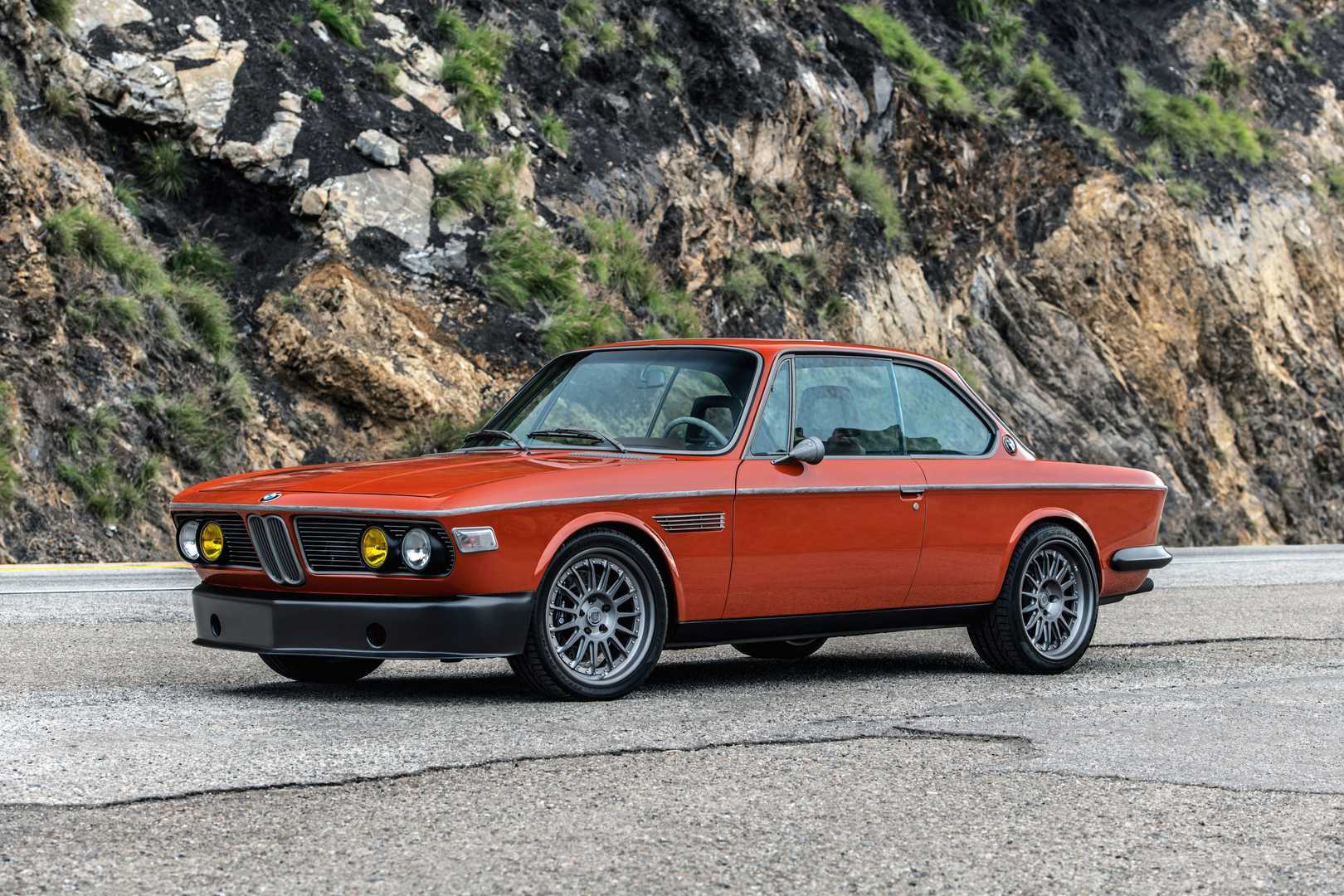 Iron Man doesn’t really need a car. He can just spin up his iron suit and zip off into the sunset.  Robert Downey Jr., who plays Tony Stark and his alter ego Iron Man, needs a hot ride. In real life, Downey Jr. isn’t quite as wealthy as Tony Stark, but he’s still got plenty of cash and can afford just about any hypercar. And now he’s showing off his retromod 1974 BMW 3.0 CS, a vintage dream ride that most of the rest of us can only drool over.

In order to craft the vintage BMW of his dreams, Downey Jr. teamed up with SpeedKore, a custom-mod company out of Wisconsin. The result is Robert Downey Jr.’s 1974 Speedkore BMW 3.0 CS, a hot red two-door coupe that melds classic looks with modern amenities and performance. 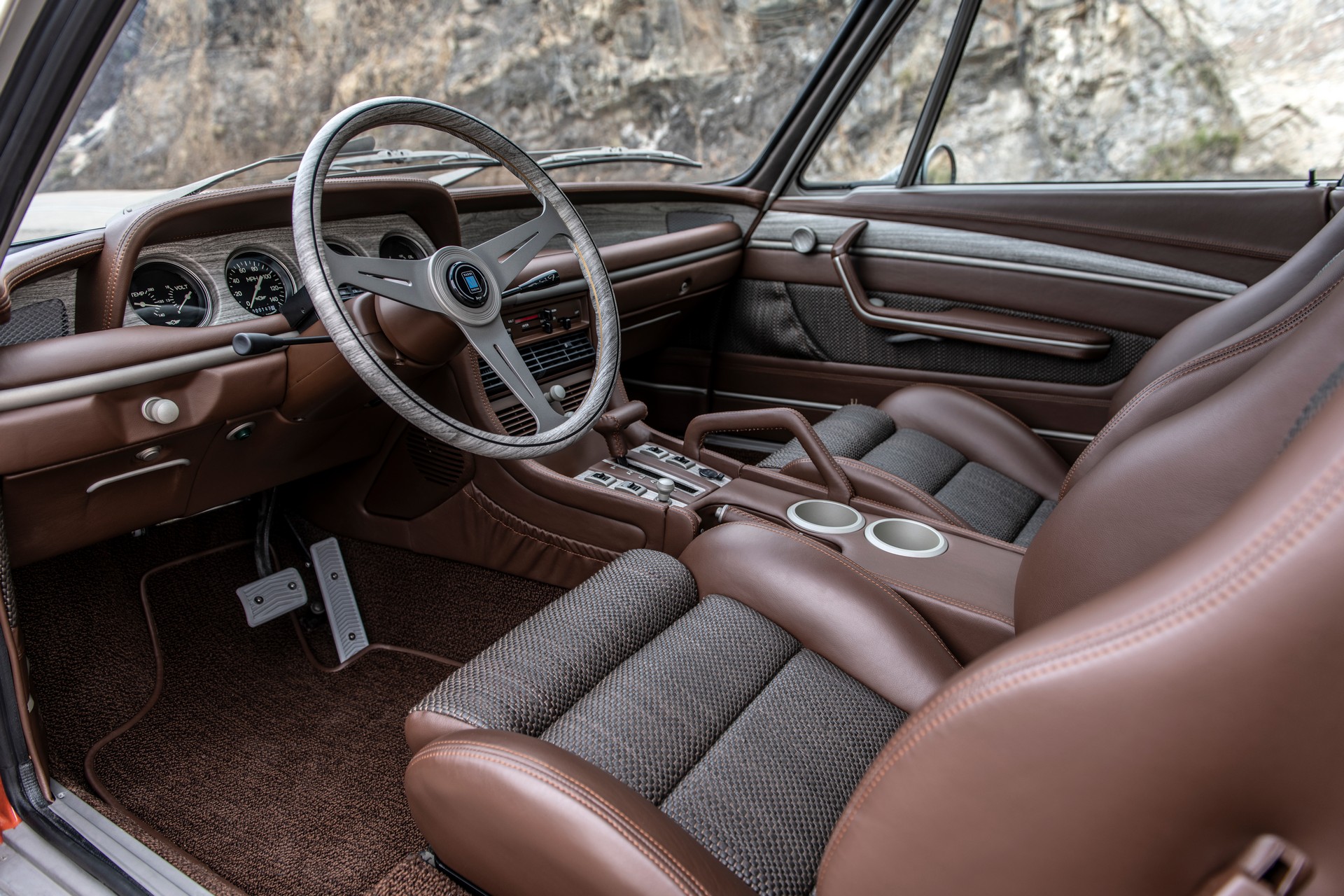 The SpeedKore BMW 3.0CS swaps out the original M30 3.0 liter inline six for a S38 inline-six, similar to the one found in the E34-generation BMW M5. This allows Downey’s car to crank out over 300 horsepower. We’re not sure just how fast this BMW 3.0 CS is but expect it to put in solid performance.

Inside, you’re treated to a beautiful leather and wood interior. You won’t find touchscreens like you’ll find in many modern cars, but that’s a boon if anything. The classic interior is pleasing on the eyes while also allowing drivers to focus on the road. 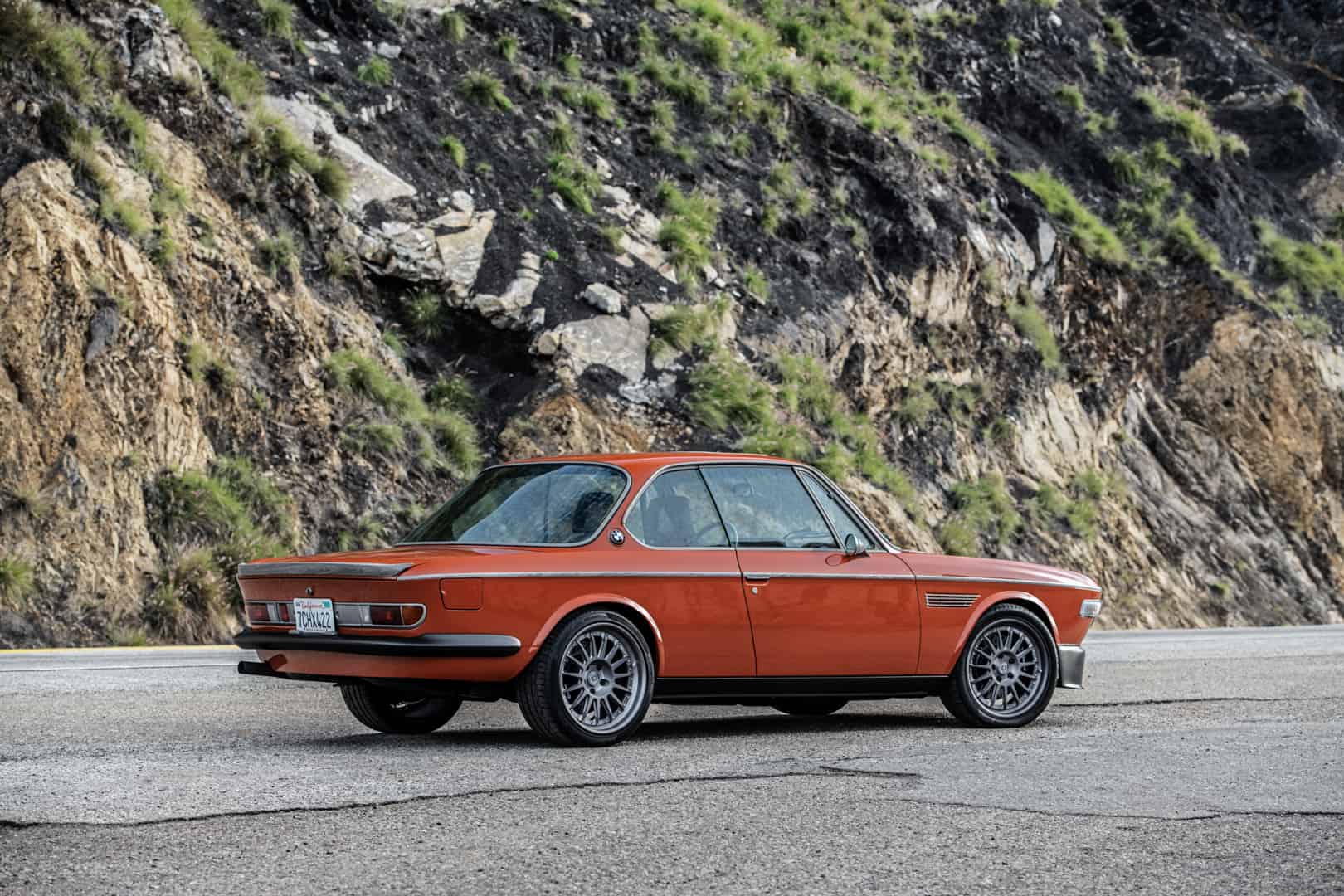 Robert Downey Jr. has worked with SpeedKore to build three cars. Besides the BMW 3.0 CS, they’ve also built a 1970 Mustang Boss 302 and a 1967 Chevy Camaro for the famed actor.