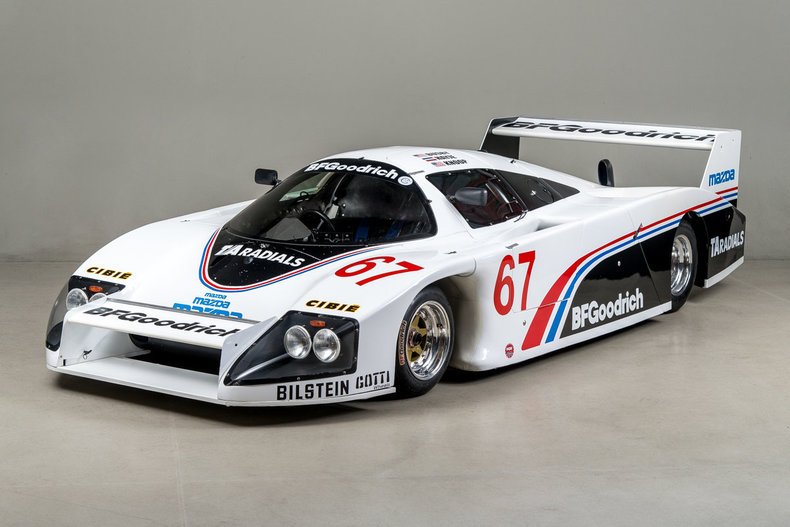 This extremely rare 1984 Mazda-Lola T616 (Chassis #67) is currently for sale by Canepa Motorsports Museum in Scotts Valley, California. The Lola T616 race car is powered by a 1.3 liter Mazda 13B Rotary engine.

Mazda-Lola was the first Japanese manufacturer to score a class win at Le Mans (#68 first, #67 third). These prototype race cars were also the first to use radial tires on the banking of Daytona which helped established itself an identity in the racing scene. 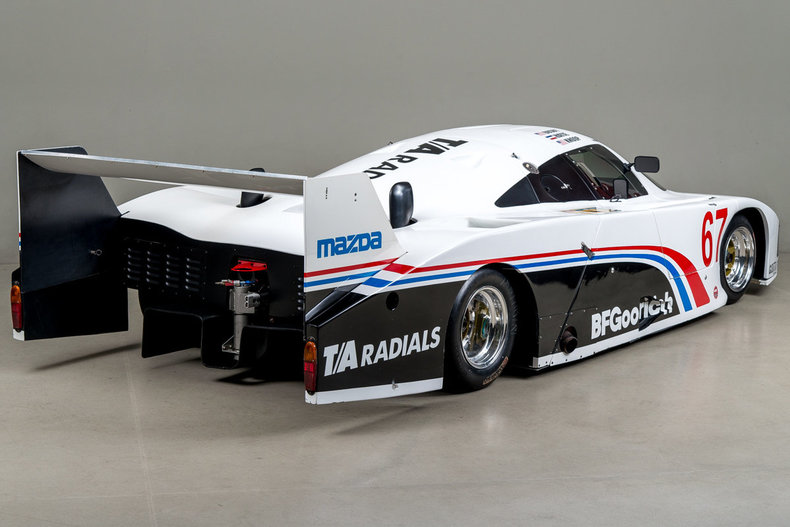 Throughout 1984, the T616 Lolas had success at many of the world’s greatest race tracks, including the legendary 24 Hours of Le Mans and claimed its own class victory at the 1,000 km race at Monza. The restoration was performed by Jim Busby and Rick Knoop, both whom have a history with this race car.

While Canepa has not specified an asking price, you can be sure that this Japanese race car will command a fairly high bid in order to get a hold of such a unique part of racing history.