Looking for an LA Auto show Preview? Here it is!

The Los Angeles Auto Show is upon us and will be open to the public until December 10th. The L.A. show is one of the biggest auto shows in the United States and kicks off “auto show” season. Major car companies from around the world, including Chevrolet, BMW, Mercedes, Porsche, and others, will be on hand showing off their goods.

The LA auto show focuses primarily on consumer-ready products. In other words, there probably won’t be too many big surprises or reveals. For car enthusiasts, however, the Los Angeles Auto show offers a chance to see cars that they can actually buy. 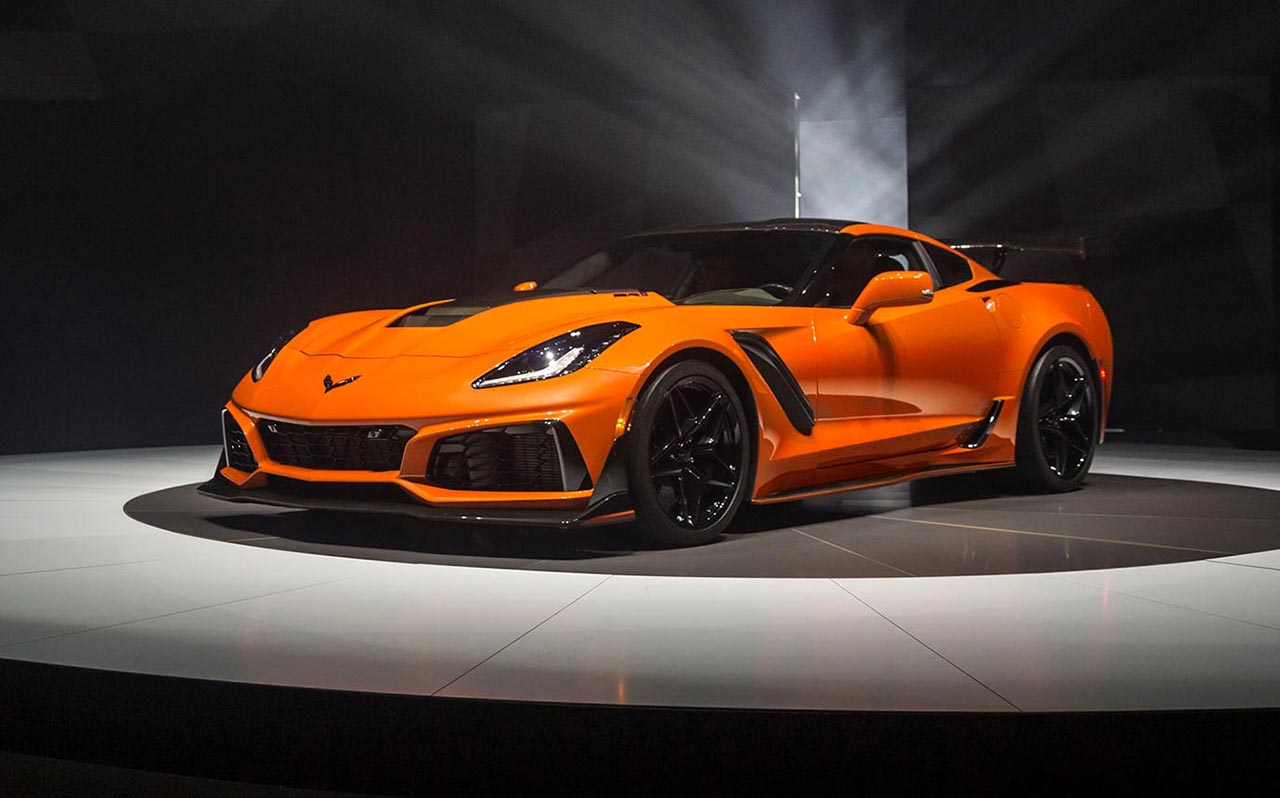 In terms of raw power, it’ll be hard to top the Chevrolet Corvette ZR1. The most recent Corvette line is expected to pump out approximately 755 horsepower. The ZR1 is going to be packed with a lot of aggressive body features and styling to help the car handle the horses. 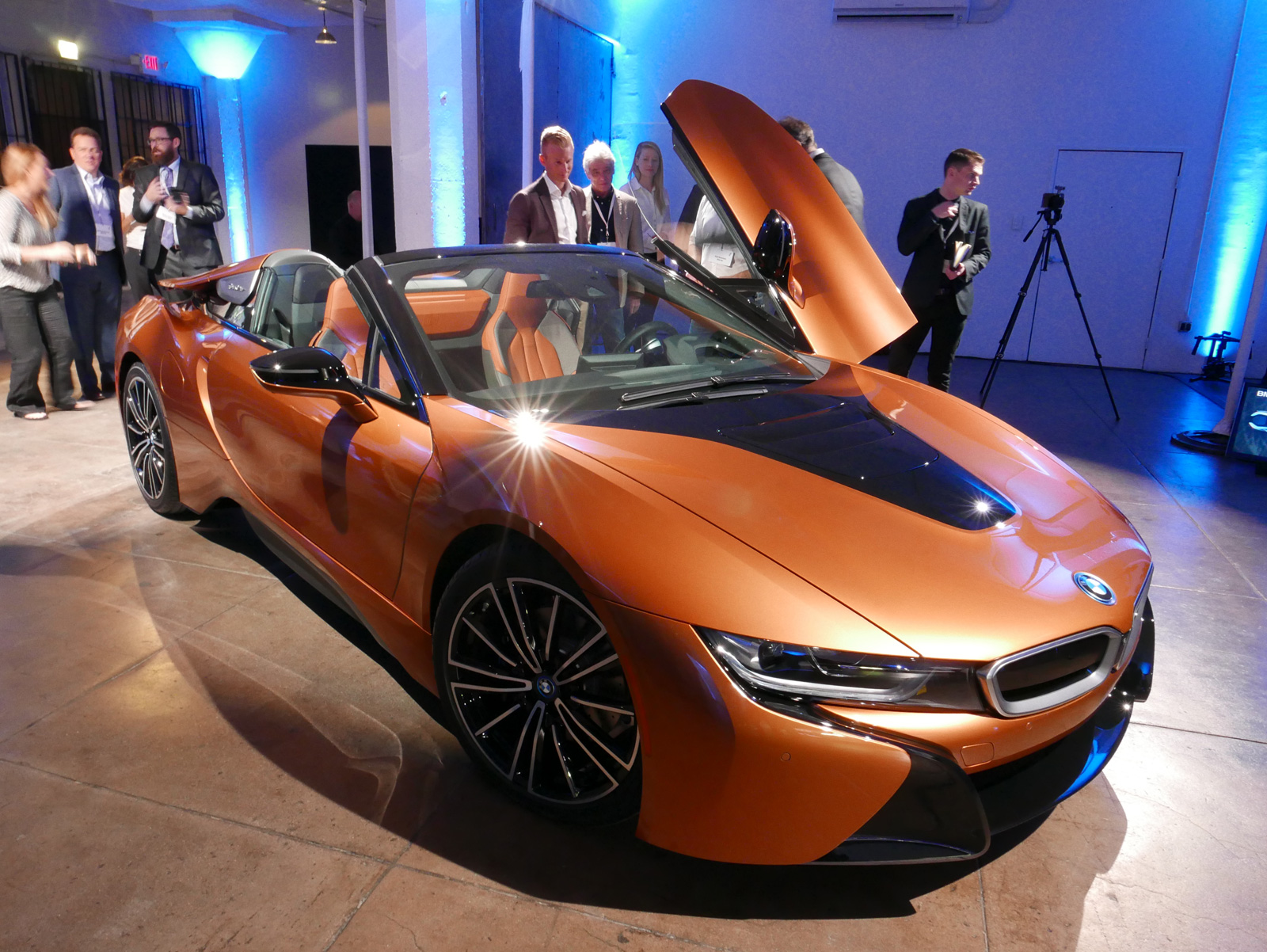 Meanwhile, BMW is expected to show off its updated i8 Sports Car. This plug-in hybrid will pack more battery. Horsepower is expected to increase to 369 as well, allowing the car to reach 60 MPH in just 4.2 seconds. Further, rumor has it that a convertible model will be coming. 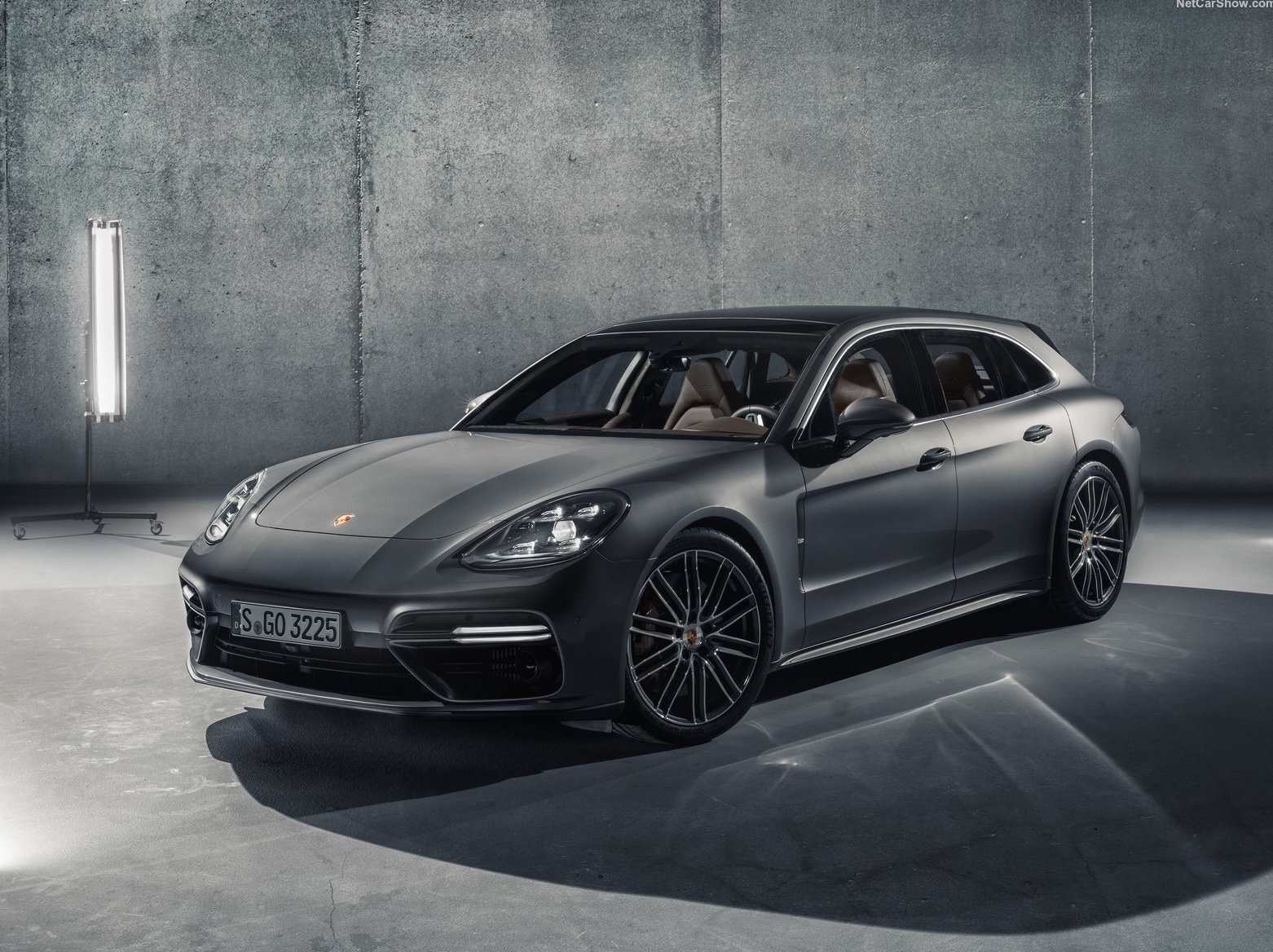 Porsche is often among the more active participants at the LA auto show. Industry insiders expect this year to be no different. The all-new 680-horsepower Panamera Turbo S E-Hybrid Sport Turismo will likely be on hand. The Panamera is a four-door wagon, making it family friendly. Meanwhile, hybrid technology means it’ll be easier on the environment.

Don’t be shocked if some of the automakers at the LA auto show cook up a few surprises and show off the unexpected. Either way, auto enthusiasts should be happy that car show season is here and kicking off in Los Angeles.