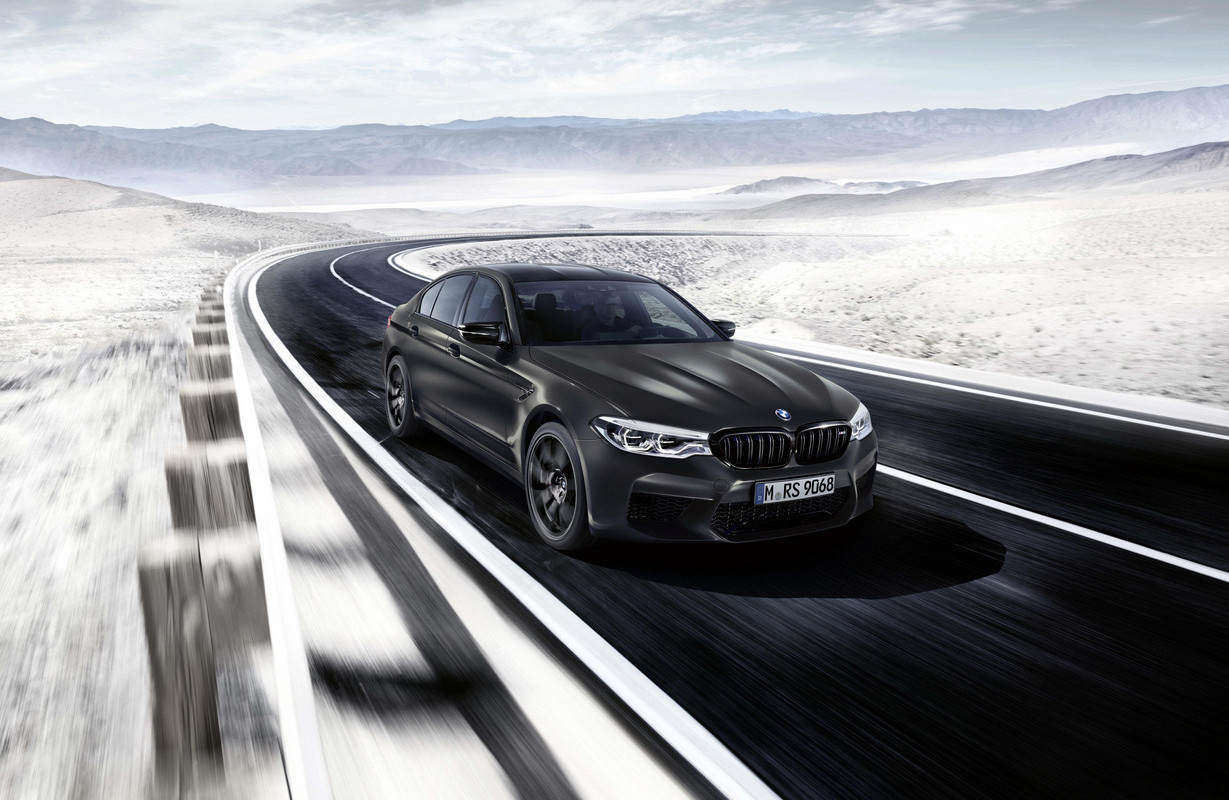 It’s been 35 years since the first BMW M5 took to the pavement. Since then, the BMW M5 has emerged as a favorite among road enthusiasts who also need a practical ride. Now, BMW is going to celebrate its 35th anniversary with a special edition BMW M5 35 year edition. And befitting of a 35th anniversary only 350 models will be built.

The 2018 edition of the BMW M5 has been the fastest to date. So will the anniversary edition be able to top it? Quite possibly. The BMW M5 Edition 35 Years will be based on the M5 Competition. It will be equipped with a 4.4 liter twin turbo V8 engine that will crank out 617 bhp and 750 NM of torque. 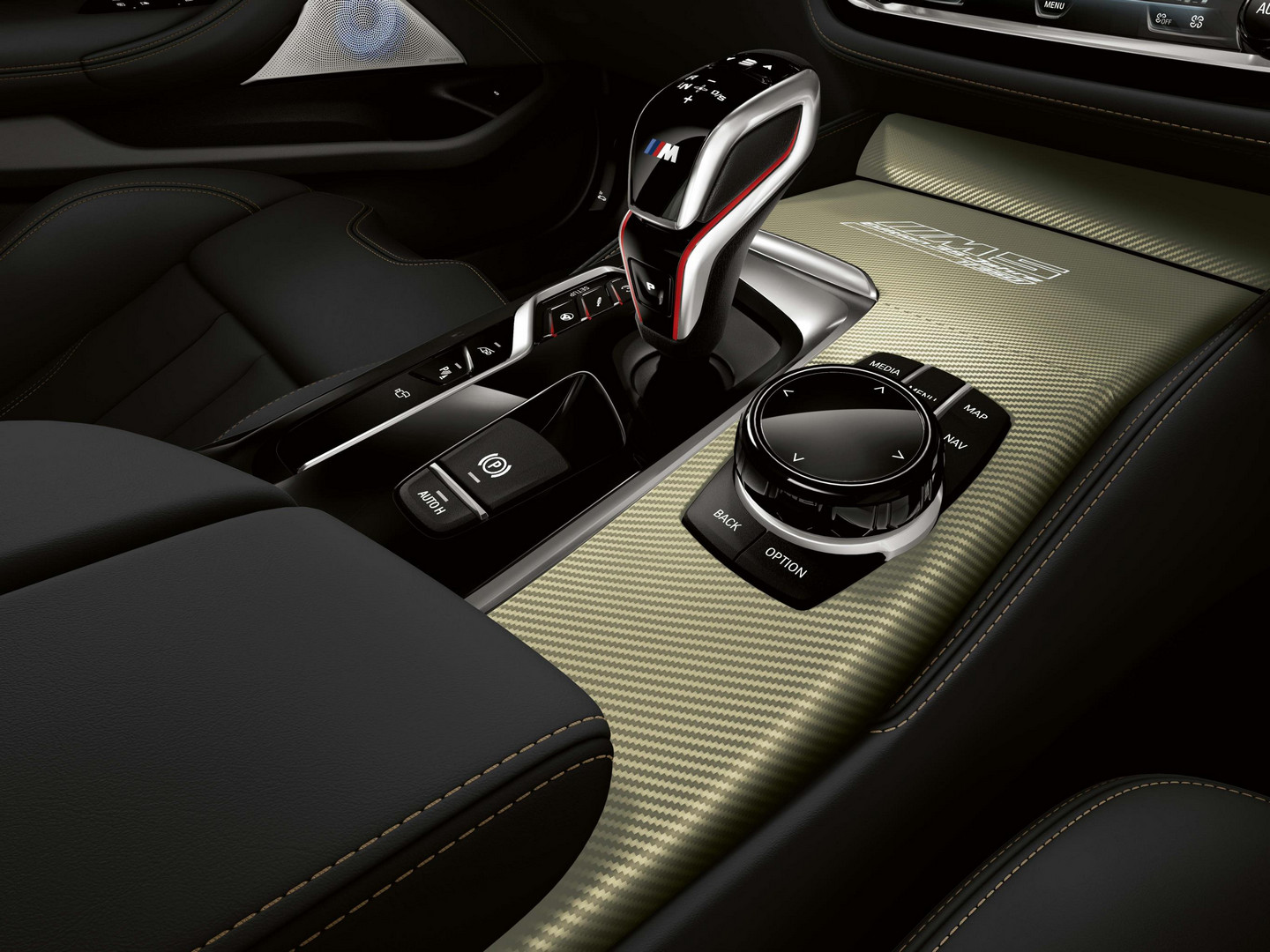 As a competition edition, you’ll also enjoy lowered and stiffened suspension, which will provide a closer to the road experience. The BMW M5 Edition 35 Years will also be equipped with ball-joint rear suspension mountings and upgraded anti-roll bars.

You’re going to have to pay a premium. It’s believe that the BMW M5 Edition 35 Years will cost an extra 120,000 euro or more than the base model. And the base model is a six figure car, so the anniversary edition will be far from a cheap car. 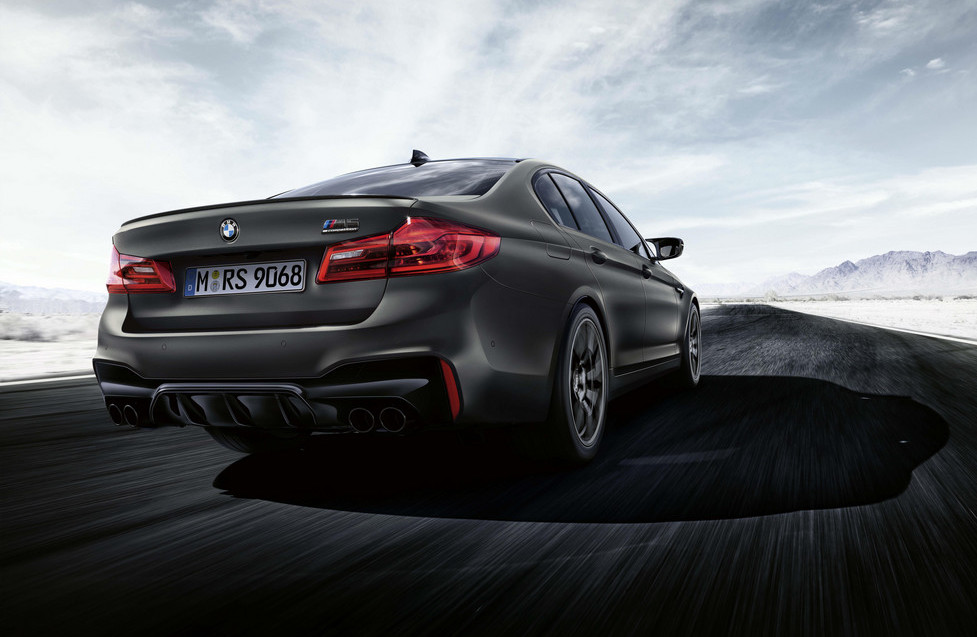 BMW M5 For Sale By Owner