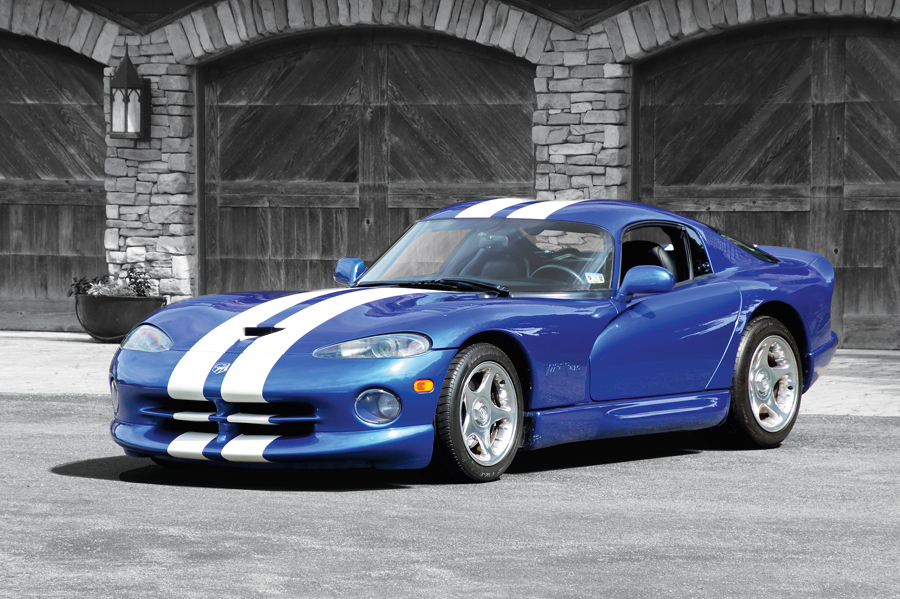 So, you’ve got yourself a Dodge Viper, but you want to offload it, either to make some room in your garage or for some cold hard cash. The good news is that Dodge Vipers are very popular used cars. Fast and aggressive, with no real equivalent out there, the car occupies a profoundly cool niche. As with all cars however, there are some things you should know about selling your Viper. It’s not like selling a used Dodge Neon, or indeed like selling a Corvette. You need to know what you’re doing so you don’t get ripped off by a smart buyer. In this article, we’re going to give you five tips to help you get the best price possible for your Viper.

I say this every time we talk about selling a used car, but it’s so important. Know your Viper’s faults and common ones on models of its generation. For example, Vipers from 1992 and 1993 had some issues with oil leakage due to an issue with the piston ring. If you’ve got a Viper from that year, and haven’t replaced the engine, triple check it to ensure it’s fine. Another issue is the paint near the exhaust pipes melting and bubbling due to the Viper running approximately seven times hotter than hell. If yours has this issue, a quick lick of paint might be in order.

The Viper is a car that has a big fan following. If you’re looking for advice on repairs, selling prices, or sourcing parts, talk to other owners. The Viper Owners Association and Viper Club of America are both superb resources. This is especially important when it comes to parts. Getting your hands on spare parts isn’t the easy task it is with Mercedes-Benz. The cars were effectively hand made, and some had changes within the year, meaning you can’t just grab a part from another Viper made that year and know it will fit.

3. Neaten Up The Interior

The only real issue with Vipers is that their interiors are frankly dull as a catalog of office supplies. Instead of feeling like you’re sitting in a hyperpowered starship from the year 2800, you feel like you’re delivering a few reams of paper to a small accounting firm. In Peoria. On a cloudy day. The power makes up for that, but if you want to make your Viper stand out from the crowd, get the interior looking as nice as you can. Give it a very thorough clean or have it valeted. If you really want to stand out and add a little to the car’s value, consider resurfacing the seats and dash.

2. Get Some Stunning Photos

The Viper is a car that looks incredible. It resembles the sort of thing you’d doodle during math class aged 16 to keep yourself occupied. It’s a silly car, but that’s what makes it so attractive. To make the most of its almost stereotypically sports car looks, get thee to a nice open area to take some photos. A few from inside your garage are fine, but it’s not the sort of thing you’d see on a brochure, is it? For maximum beauty, take the pictures during the golden hour, shortly before sunset or after dawn.

Over time, watch the prices of Vipers online. They basically don’t move. Their price has plateaued, which, while a shame for you right now, isn’t necessarily a bad thing. It means you can price yours up easily, simply by looking at a few comparable models online. Average out their prices, and list it. You’ll sell it quickly, as they’re extremely popular, and if you want to get another one later? Great news, because their prices will likely hold steady for a while!