Porsche has a long history of building successful race cars to compete in competitions around the world. Many of these race cars never make it to the public market, which makes them hard to find and purchase. A race car sales and restoration company called Canepa, located in California, offers a wide variety of classic race cars for sale to collectors and enthusiasts. Below is a list of 5 vintage Porsche race cars currently for sale by Canepa. 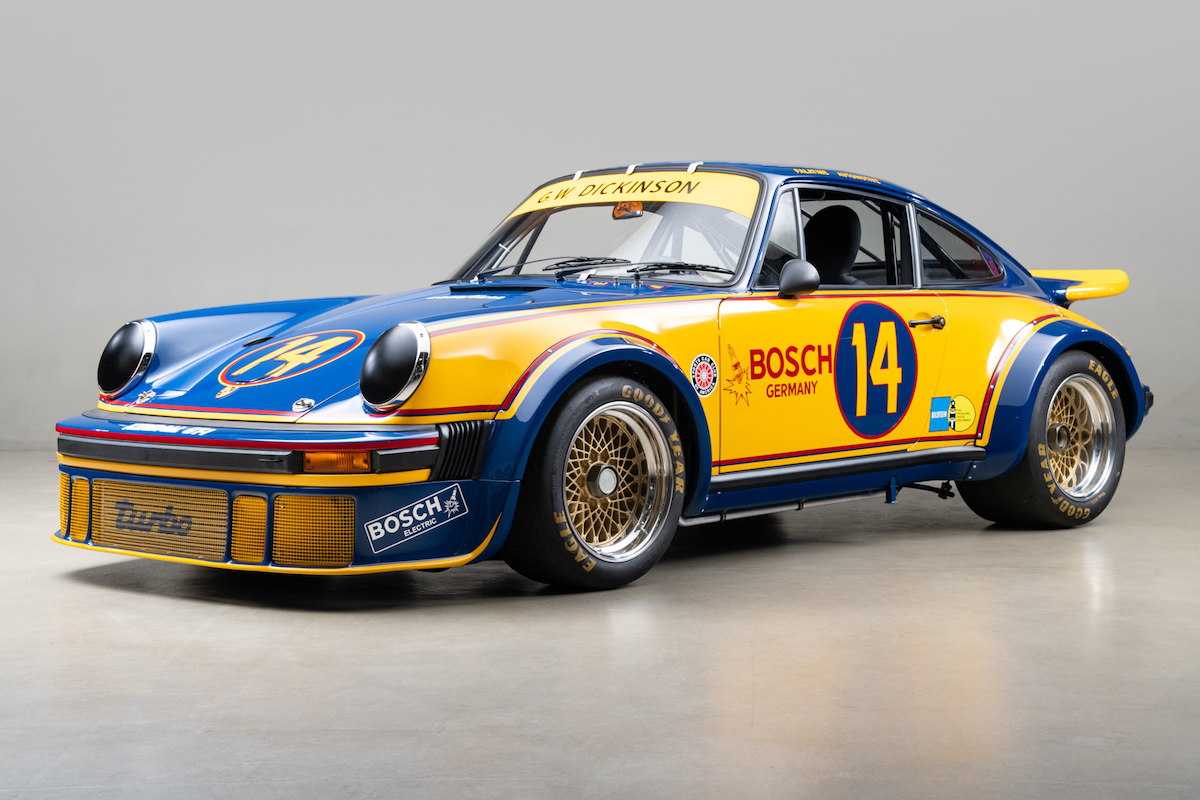 This 1976 Porsche 934 was driven by IMSA GT Champion racing driver Al Holbert. This example is number 22 of 31 cars built by Porsche. It was raced in the 1976 Trans-am Series, 24 Hours of Daytona, 12 Hours of Sebring, including 4 podium finishes. It’s powered by a 3.0-liter 485+ horsepower turbocharged air-cooled engine and 4-speed manual transmission.

This Porsche for sale is Bob Akin’s famous Le Mans car of 1982. It was one of the wildest Porsche 935s of the post-factory era, and also one of the fastest. After Le Mans the car returned to the United States to compete in the remainder of the 1982 IMSA season. The car sat in Akins shop until 1999 when Jacques Rivard purchased the car and performed a complete restoration, bringing the car back to better than new condition. 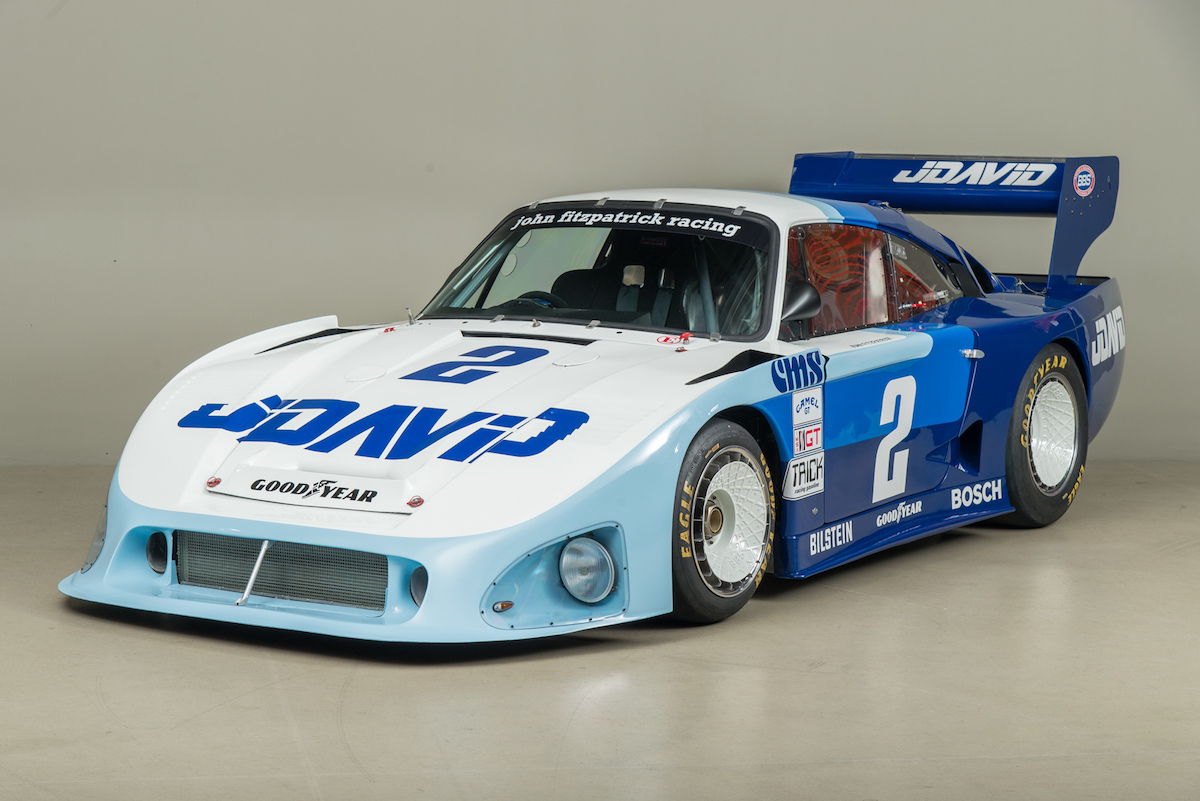 This Porsche 935 has enjoyed eight 1st place finishes along with 13 total podium finishes.  It was driven by John Fitzpatrick, Bob Wollek, David Hobbs, Al Holbert, Derek Bell, and Preston Henn. One of only two K4 chassis built by Kremer Racing. Recently restored to its 1983 IMSA specification. Powered by a 800+ horsepower 3.2-liter flat six engine and 4-speed manual transmission. One of the most powerful 935s ever created. 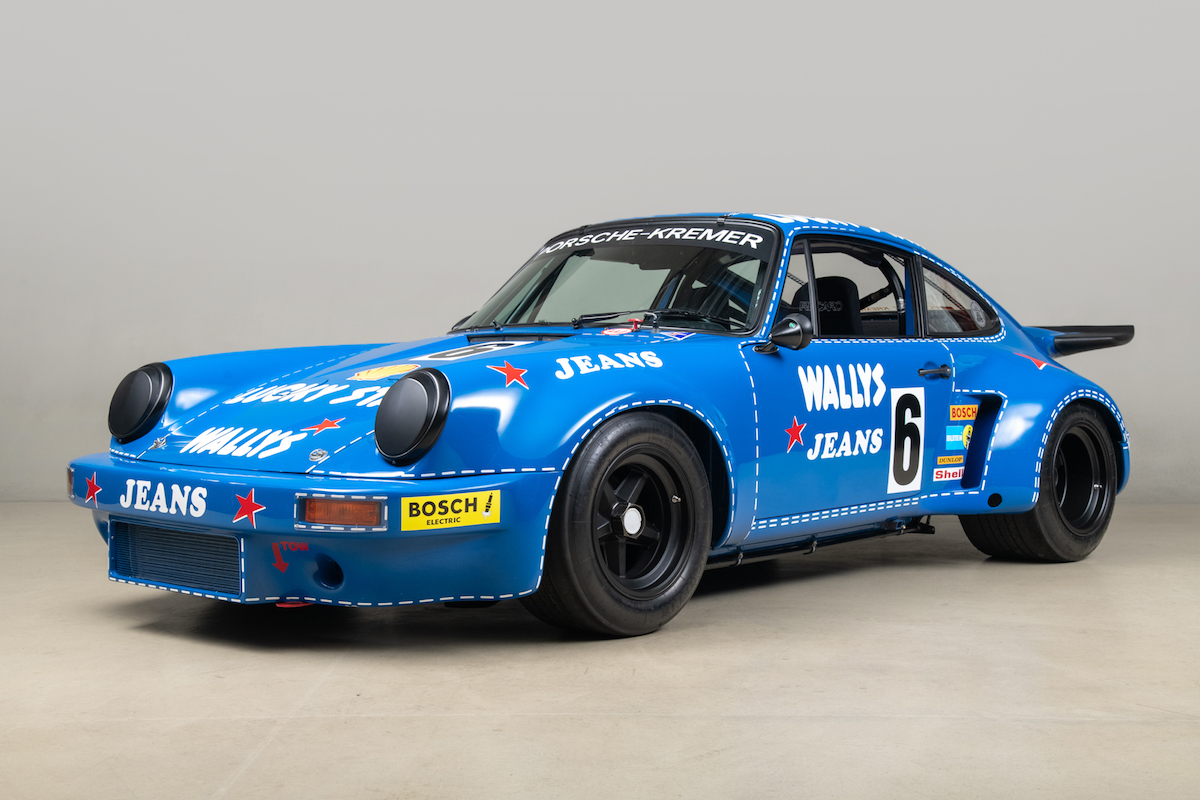 Built by Kremer Racing and raced primarily by Cees Sieversen, this car has an extensive European racing history with many podium finishes, including a first-place finish at Diepholz and Hockenheim. The car continued to race at the amateur level in Europe for a number of years. In 2008 the car came to the United States. Its new owner enjoyed the car at several historic events, including the Rennsport Reunion IV and numerous showings at the Rolex Monterey Motorsport Reunion. The RSR’s new owner was in Europe, where it competed in multiple historic races and had an engine refresh in 2018. 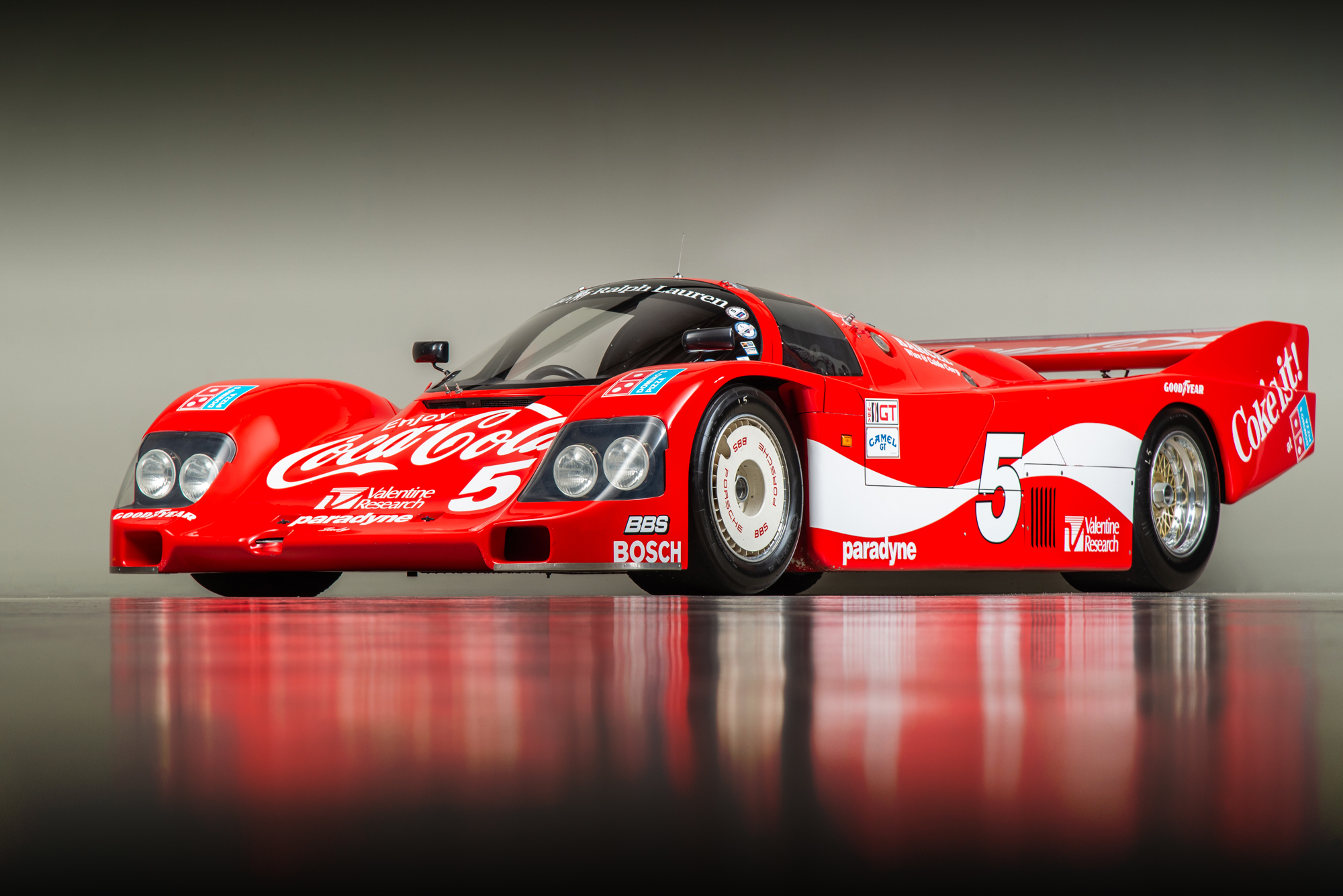 This Porsche 962 race car is the second privateer Porsche 962 delivered. It was raced by IMSA Camel GT-Champion Bob Akin and 2-time LeMans winner Hans Stuck. Pole position and track record at the 1985 12 Hours of Sebring. One of approximately 16 Porsche factory-built IMSA-spec 962s delivered to privateers. Extensive 4-year restoration. Actively campaigned in historic events across America. Featured cover car in Panorama for September 2017. One of the most recognizable liveries to be displayed on a 962.