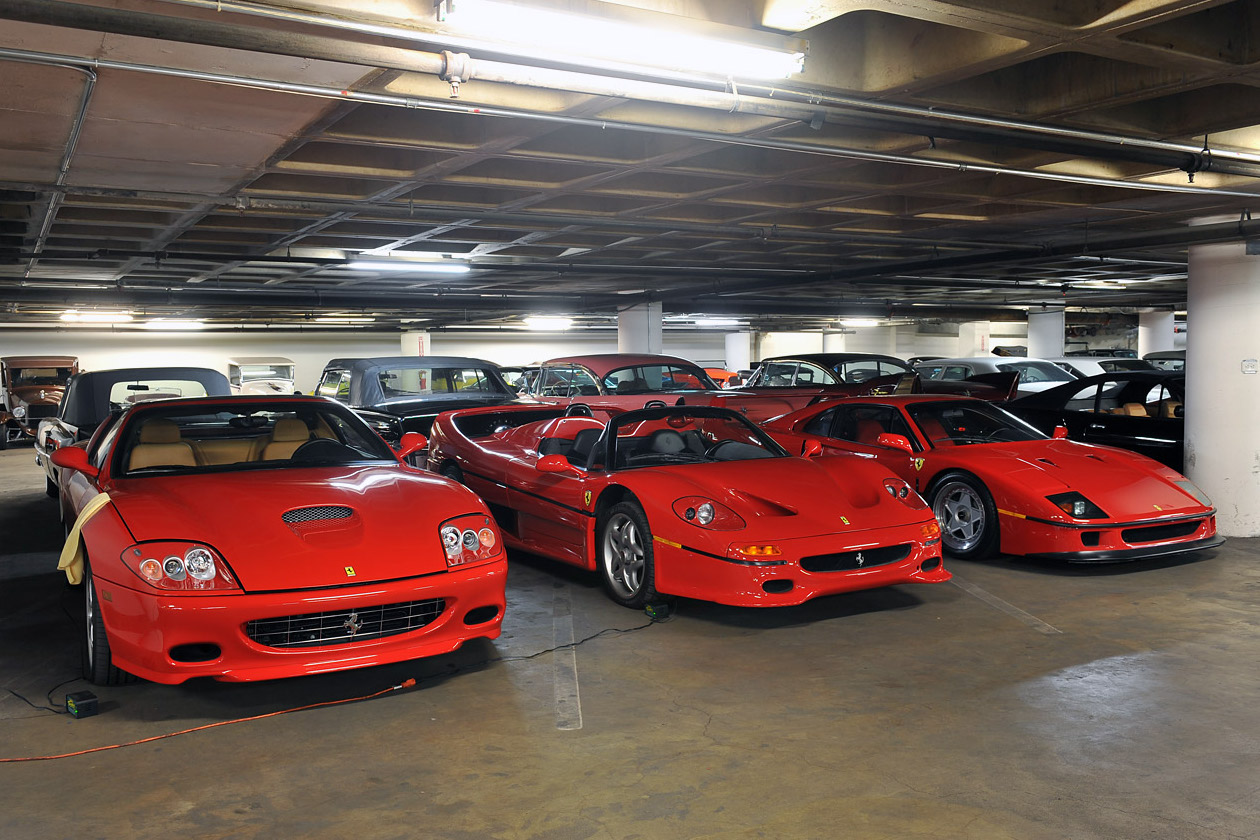 Love supercars? If so, you’ll love the Petersen super car vault. The collection was set up by Robert Petersen, who published the famous Hot Rod magazine back in 1948 and went on to establish a media empire. Petersen has assembled one of the greatest collections of hyper and super cars in the world, and now the many autos are collected under a nonprofit organization that manages the Petersen Museum.

The so-called “Vault” is a basement that houses dozens of cars, displayed in 25 different galleries. This makes the super car collection one of the largest in the world, and given how rare many of the vehicles are, it’s also one of the most valuable. 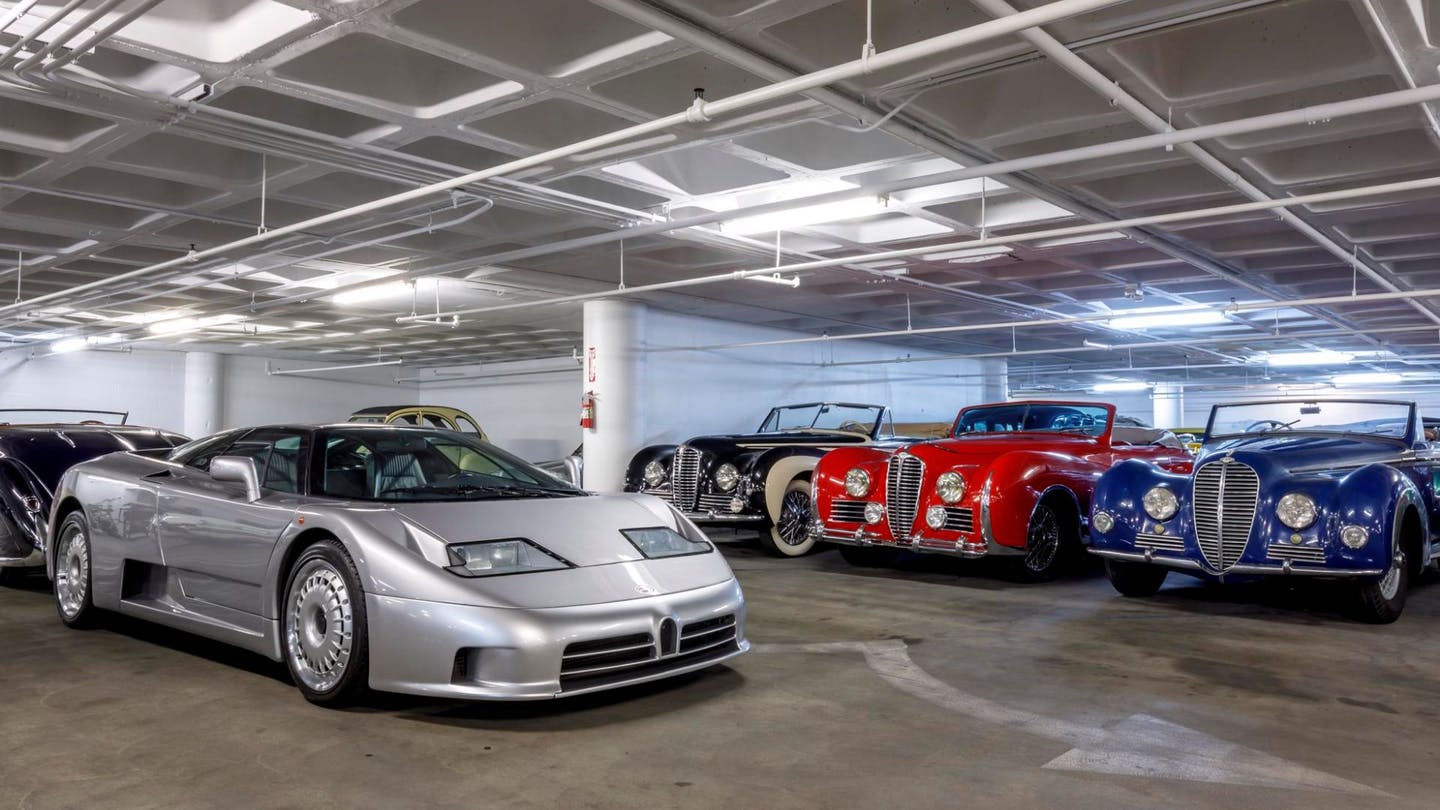 Besides hyper and super cars, the collection also includes a so-called Pope Mobile, an armored presidential car, and other oddities. You can also glimpse the Ferrari 308 GTS once used in Magnum P.I. or the exceptionally rare Kaiser Darrin, once of the earliest fiberglass body cars, complete with sliding doors.

There’s also a super-rare Mercedes 600 Landaulet that Saddam Hussein previously owned. This classic limo features a cloth top, making it one of only a few drop top limousines. At the other end of the spectrum, there’s a Honda N600 microcar. A literal clown car, this tiny vehicle makes a Volkswagen Beatles look huge. While Hondas are common today, the N600 was the first Honda exported to the United States.

There are plenty of other great cars in the Petersen Museum. Interested in checking out the cars? You can buy tickets and visit the museum yourself! Make sure to check out our website for some really cool exotic cars for sale.