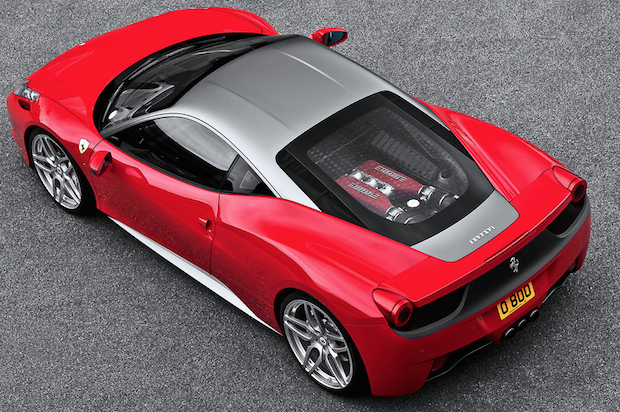 Aftermarket upgrades are a many-splendored thing. Perhaps you’re unhappy with some of the kit in your car, or want to improve your engine’s performance, but negotiating the marketplace is something of a minefield. How do you know whether you’re getting value for money, should you upgrade yourself or take it to a garage? I’m going to try and make it a bit more clear.

When it comes to value for money, like anything, you get what you pay for. That cheap upgrade might look the part, but it’s unlikely that it’ll last anything like as long as a part from the manufacturers. This isn’t always the case, but it’s a good rule of thumb – particularly when it comes to any crucial parts of the car such as the brakes, gearbox, or any engine block upgrades. Read reviews, and unless there’s a cheaper, but highly rated part, go for the named brand – they’ve got that rep for a reason.

It is crucial to make sure that the parts are well installed, whether you do it yourself or take it to a garage. There’s two main reasons for this: one – you trust the car with your life, so don’t mess it up because you’re too proud to take it to a garage, two (only a concern for owners of newer cars), if the parts are shoddily installed and cause a problem with your cars, it could void your warranty. If something else causes it, then you’re likely in the clear. 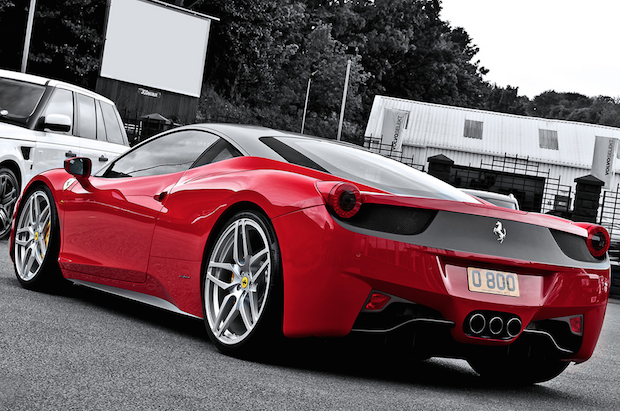 So then, only install your upgrades if they’re standard maintenance stuff, like fitting better tires, or you’ve got sound mechanical experience. Anything outside your expertise, such as fitting a new exhaust system, should be left to the professionals unless you seriously know what you’re doing.

So – now you’ve got a basic idea of where to buy the upgrades, and installation, so let’s take a look at some of the best upgrades you can make for better performance.

One upgrade that comes up time and time again is a cold air intake. This thing keeps your engine running efficiently, less fuel is required, and better performance is gained, all for just a few hundred dollars. It’s pretty simple to install too, making it a win on all counts.

If you’ve got a modern car, running an upgrade on the ECU is a good way to tweak settings. This silicon brain does its best, but what it considers to be optimal is likely nowhere near what you do. Upgrading it can run the gamut from easy to difficult – running an update, easy, sitting the car on a rolling road to get best efficiency? Not so. Either way, it’s not too pricey, and can make an immediate difference. Golden rule applies again here: if you don’t know what you’re doing, take it to someone who does. 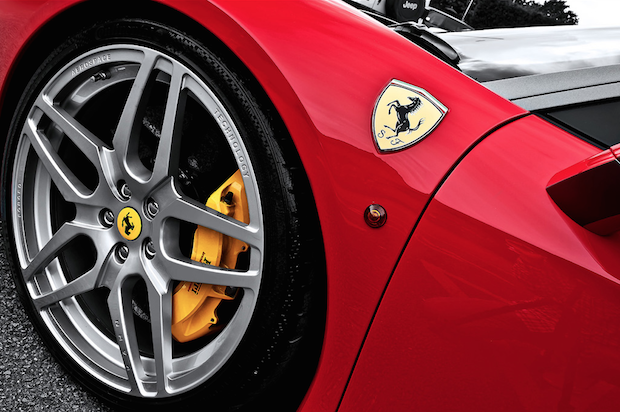 And lastly, brakes (with these power upgrades, you should probably throw on some better brakes, too.) If you’re just running basic, OEM brakes as of now, the upgrade can again cost as much as you’re willing to throw at it. Some slightly better, but still cast iron brakes, won’t cost you too much, but if you want to throw some Brembos (the brand found on the Ferrari LaFerrari or the Pagani Huayra) in you’ll likely be making your bank account around 4-5000 dollars lighter.

Hopefully you now have a better idea about what you can, should, and probably shouldn’t be doing to your car, as well as some ideas about upgrades you might want to make. Remember to check reviews and know your stuff before buying – happy tuning!