Both classic and modern NSX are absolutely fantastic sports cars. They are both also greatly under appreciated. I don’t care if you’re used to Ferraris or Lamborghinis: there’s something magical about the Acura NSX.

It’s fascinating to see a relatively pedestrian company try something so outlandish. Not only did they try, but they also succeeded.

The old NSX could hit 60 mph in 7 seconds. Today, the new NSX can hit 2.7 seconds. Quite an improvement. That being said, I’ve got a soft spot for the old NSX and I’m sure that a lot of you do too.

If you’re interested in buying an NSX, it’s important to know what to look for. We’ve got your back. Ready to find out what you need to look for on the NSX, both old and new? Then read on.

Common Problems on the Classic NSX

By and large, the classic Acura NSX is a relatively reliable car. However, there are still some faults that crop up more often than you’d hope.

The brake master cylinder reservoir filter has a tendency to go wrong. If the brake warning lights up, this is most likely the issue. Replacing this is a tricky job and won’t be cheap. Another warning light to watch for is the ABS warning light. The ABS fluid hose can break and leak, so you’ll need to replace it. Like with the filter, this isn’t a particularly cheap job.

The most serious common problem on the classic NSX is a faulty gearbox. When you stop accelerating the NSX can jump out of gear. This is mostly a problem on the NSXs from 1992-1995. It could require a new gearbox or a complete rebuild, both of which are exceptionally expensive jobs.

Common Problems on the Modern NSX

In most respects, the new Acura NSX hasn’t been around long enough to develop “common problems” as such. There have been two recalls for the Acura NSX, though, and if you want to buy a used Acura NSX, you should be aware of these.

The 2017 NSX has been known to blow a fuse on its brake lights, causing them all to fail. This can happen at any time, and if it hasn’t been fixed, it’s a big problem. While a fairly easy one to fix, it can make your car illegal to drive until it is fixed. The other recall is about replacing a part of the fuel lines. The crossover pipes were sometimes fitted incorrectly, which can lead to fuel leaks. This has the potential to start a fire. It must be sorted. 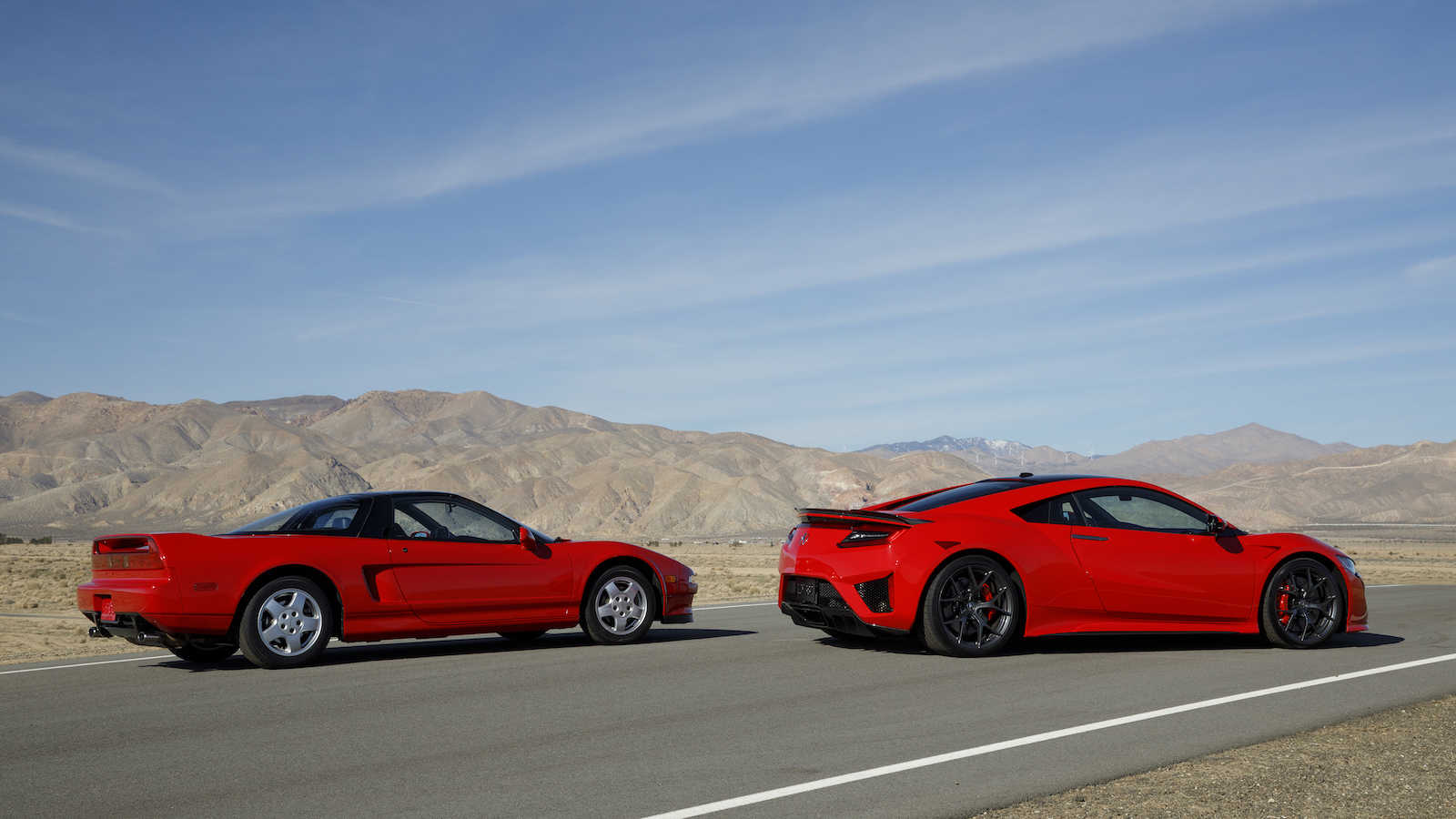 No matter which NSX you’re buying, there are a few important recalls and repairs have been carried out. This should be in the car’s logbook.

When you’re looking at the car, take a good look at every aspect of it. Is it in good condition on the surface and under the hood? Is there anything to suggest that it may have been modified? Would these modifications have been carried out properly? Does a poorly-treated interior hint at a badly-treated car?

You should also always take the car for a test drive. Test it in a variety of conditions and at varying speeds. See if there are any issues that jump out at you.

Acura NSX For Sale By Owner