It’s a price point that opens up many attractive options, and in particular when buying used. Here are three performance cars that can be had for under $100K in the second-hand market that deserve consideration for their own various reasons and have one thing in common: an ear-to-ear grin every time you step behind the wheel. 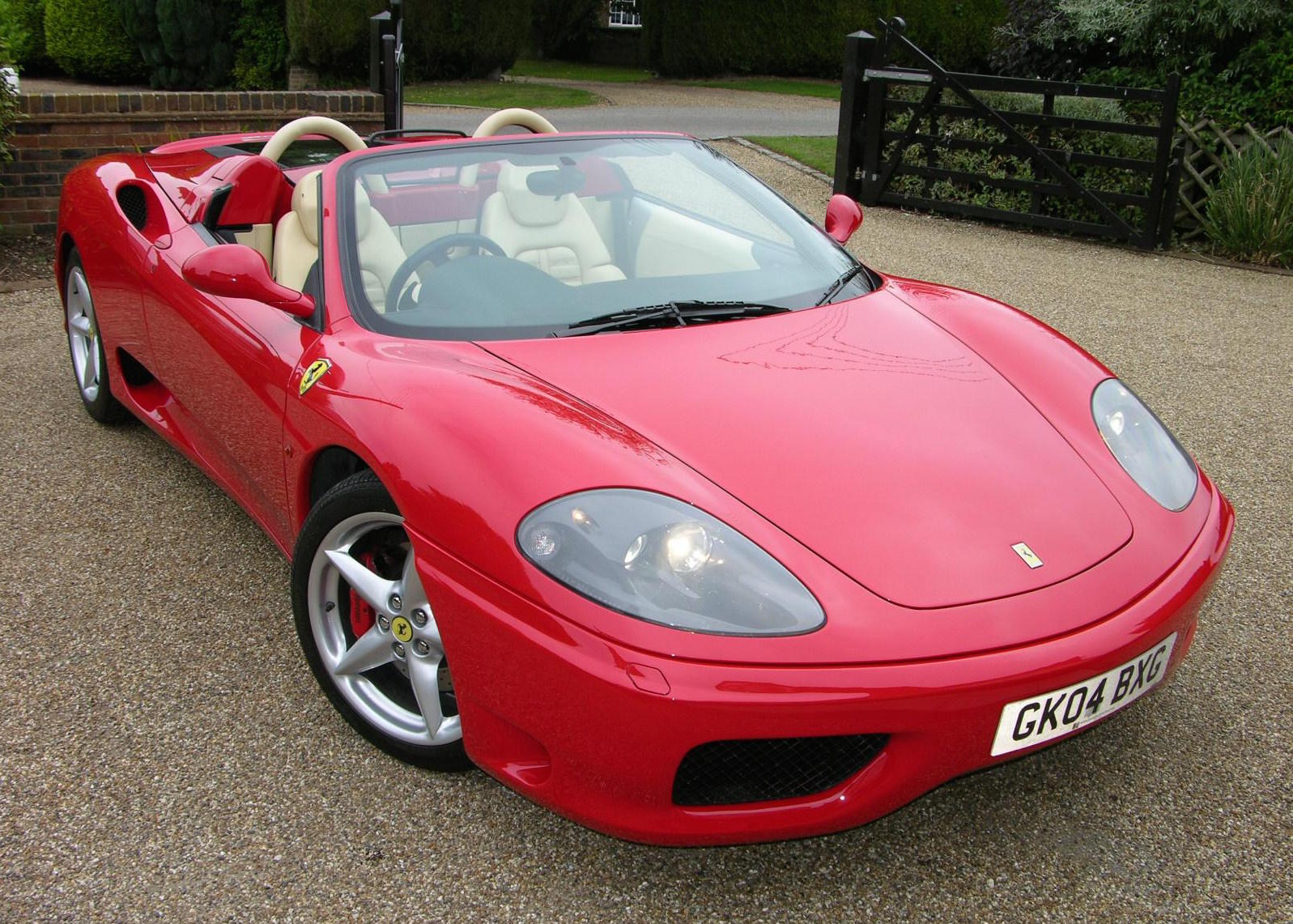 While less desirable examples of the Ferrari 360’s for sale have dipped well below the sub-$100k barrier, it would behove any prudent used exotic car purveyor to spend the extra cash to find a pristine example, lest they be left with hefty repair bills and an undesirable color combo.

The introduction of the 360 Modena represented a distinct turning point in Ferrari’s engineering capabilities and design language. Maranello decided to do away with flip-up headlights and side strakes, and switched to an aluminum space-frame chassis—40% stiffer than the steel one utilized in the Ferrari F355. These wholesale changes, coupled with a delightful sounding 3.6-liter V8 with 400-hp, combined to create a modern sports car that deserves strong consideration for an inclined enthusiast’s first exotic purchase.

Classic color combinations like Rossa Corsa on tan interior will likely demand a premium, but will be easier to sell when the time comes—if at all. My personal preference would be a late model year (2004-2005) 360 Spider with an F1 transmission and Daytona seats rather than the sports buckets. 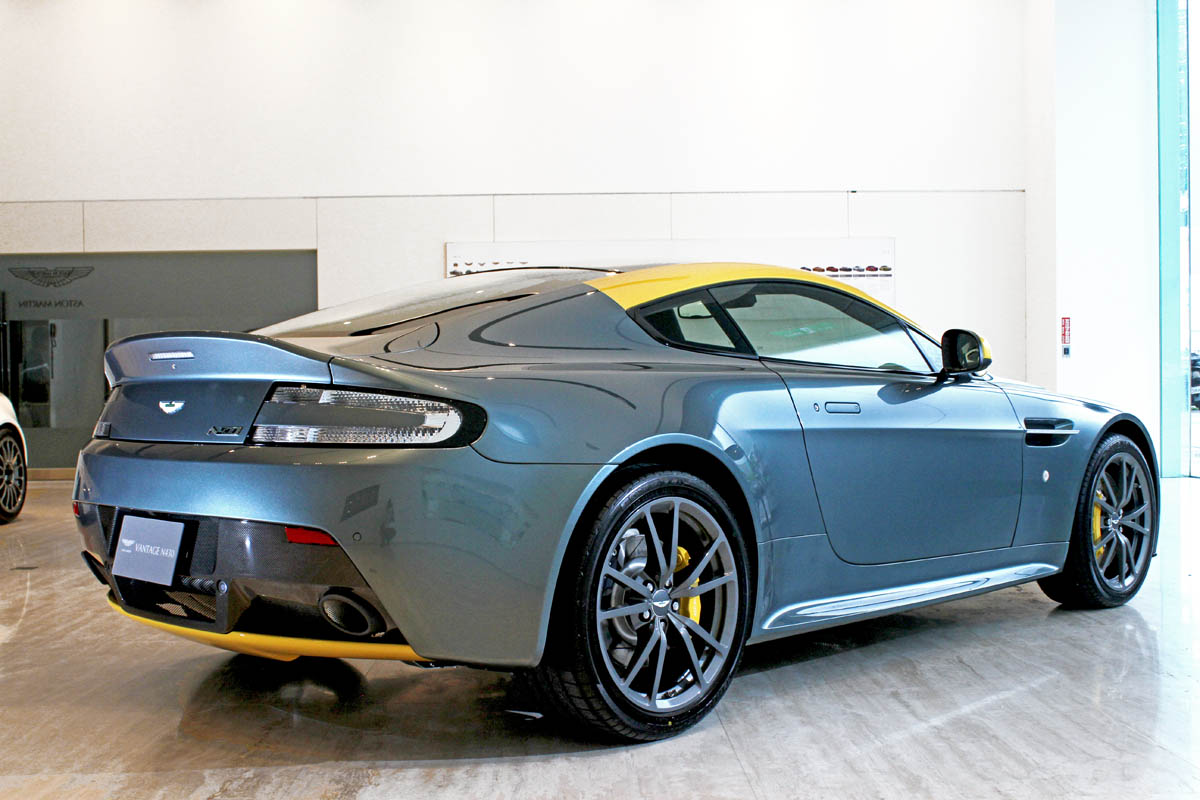 Also now available for under $100K is a limited edition version of Aston Martin’s V8 Vantage, the N420, released back in 2010. The N420 is the successor to the N400 special edition from 2007, both released to commemorate the company’s motorsports achievements at the Nürburgring 24 hour race.

Power is unchanged—the N420 has the same 4.7-liter V8 with 420-hp as the standard V8 Vantage—but it does have a host of other trick pieces which do just enough to keep it from being run-of-the-mill. Although admittedly, the changes are mostly aesthetic, the use of carbon fiber in the splitter, side strakes and diffuser help offer a 60 pound weight savings. The carbon bits are complimented by 10-spoke diamond-turned gloss black wheels and black “Graphitic” coated tailpipe finishers. The N420 also comes standard with the Sports Pack suspension and a sports exhaust system. 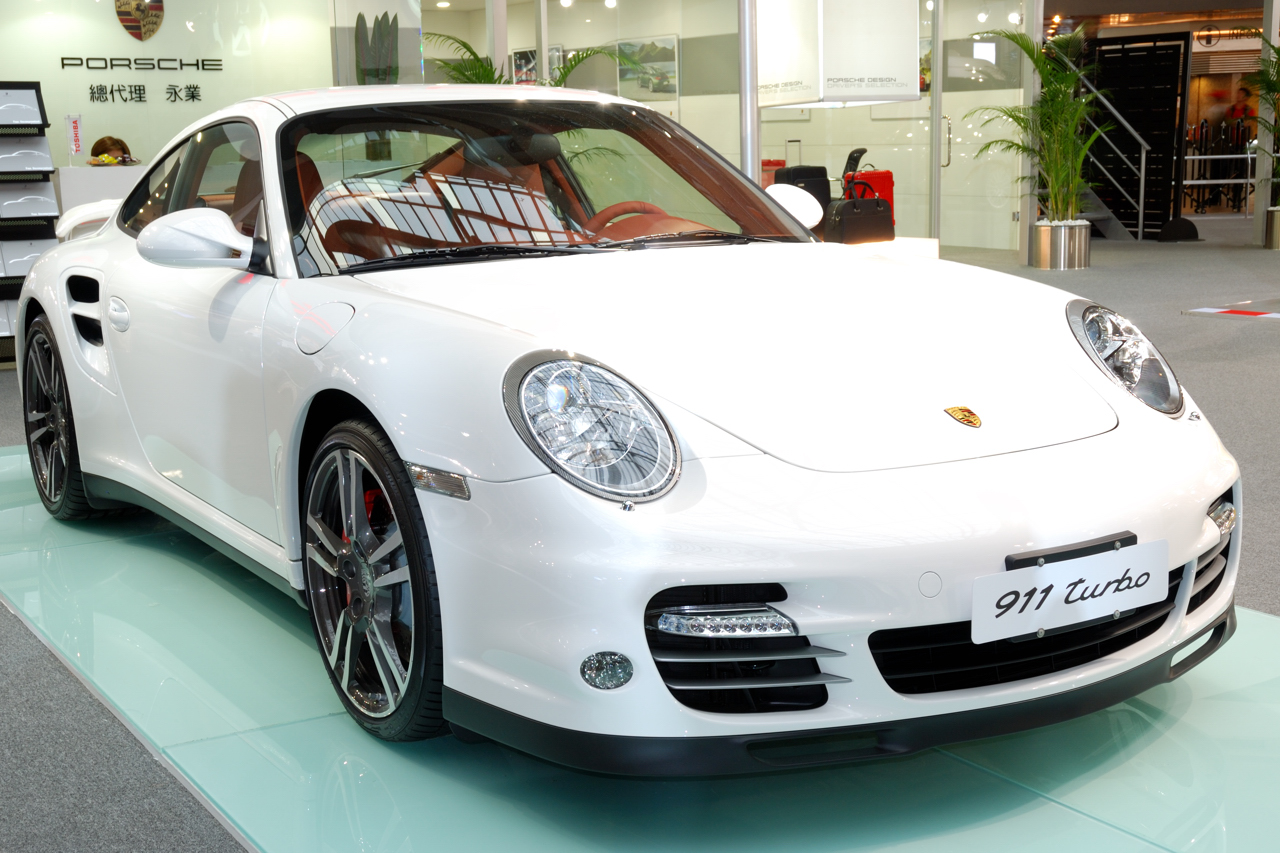 The Porsche 911 Turbo has long reigned as the king of understated performance. It’s subdued outward appearance, combined with vicious AWD grip and violent accelerative capabilities have made it the choice of established professionals moonlighting as adrenaline junkies in every major metro area for the better part of a decade.

There aren’t too many visual differences between the Gen I and Gen II Turbo; the Gen II received LED rear lights and turn signals, a new front bumper with larger air intakes and larger exhaust outlets.