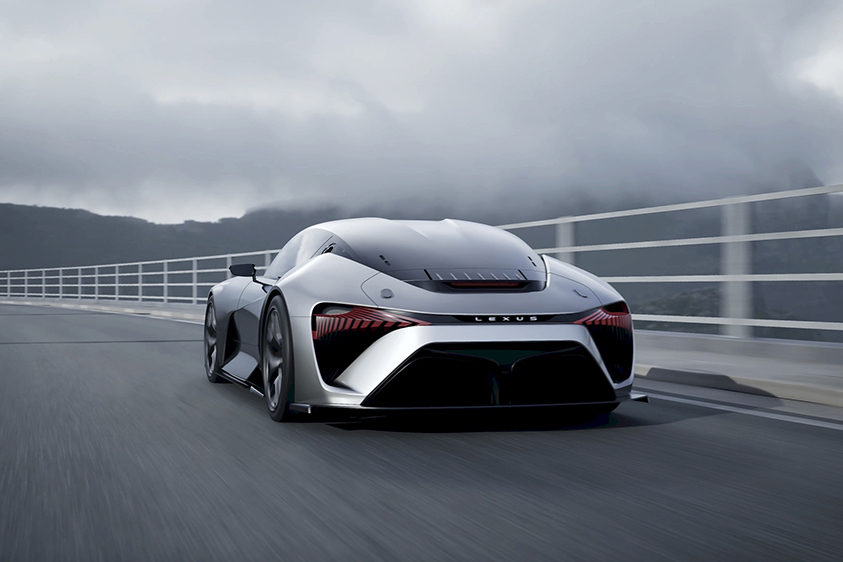 This past December, Lexus outlined plans to go all-electric by 2035, marking yet another brand looking to ditch combustion engines. Now, we’re getting a better look at what this electrifying future might look like. New photos of the BEV Sport Concept show a striking, sleek vehicle that’s more futuristic than your average sci-fi flick.

The long, sleek car features a strikingly sharp-edged front end. Lacking the need for a large engine compartment, electric vehicles open up new design opportunities for automakers. With the BEV Sport, you should certainly be able to cut through the wind.

So far, it looks like this upcoming Lexus for sale is aiming to hit 60 miles in about 2 seconds with the BEV Sport. Twenty years ago, achieving such speeds was immensely difficult with anything short of a rocket. With electric engines, however, sub 3 second super cars are becoming somewhat common and sub two seconds has also become possible. 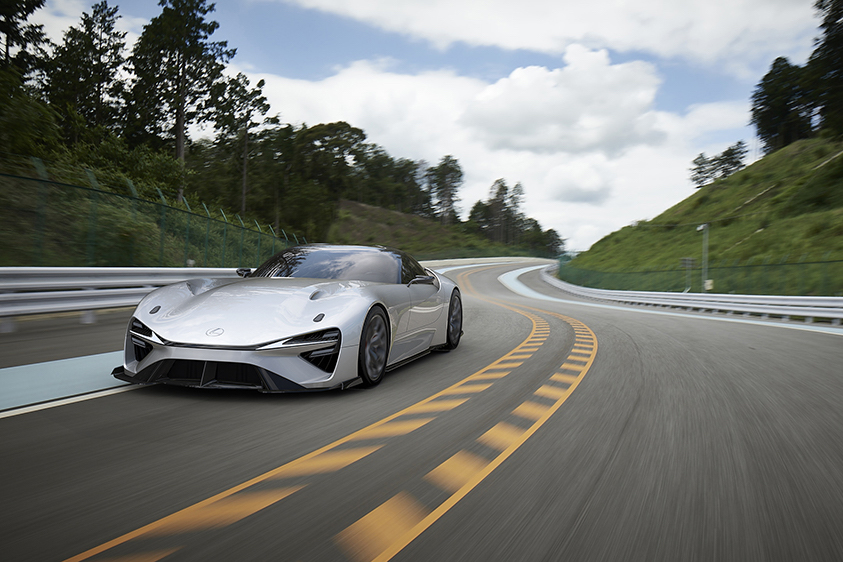 Of course, while speed hasn’t held electrics back, range remains a concern. Lexus is looking to provide 430 miles per charge with the BEV Sport. Can Lexus deliver on these target numbers? With time and resources, probably.

Parent company Toyota has been a bit slower to invest in all-electric vehicles. While the Prius hybrid is one of the most popular electric-enabled vehicles on the market, Toyota still hasn’t put an all-electric car in customer hands. That’ll change with the 2023 all-electric bZ4X SUV, which should hit the road at some point in 2022.

In the future? We’ll likely see even more advances cars, such as the Lexus BEV Sport.