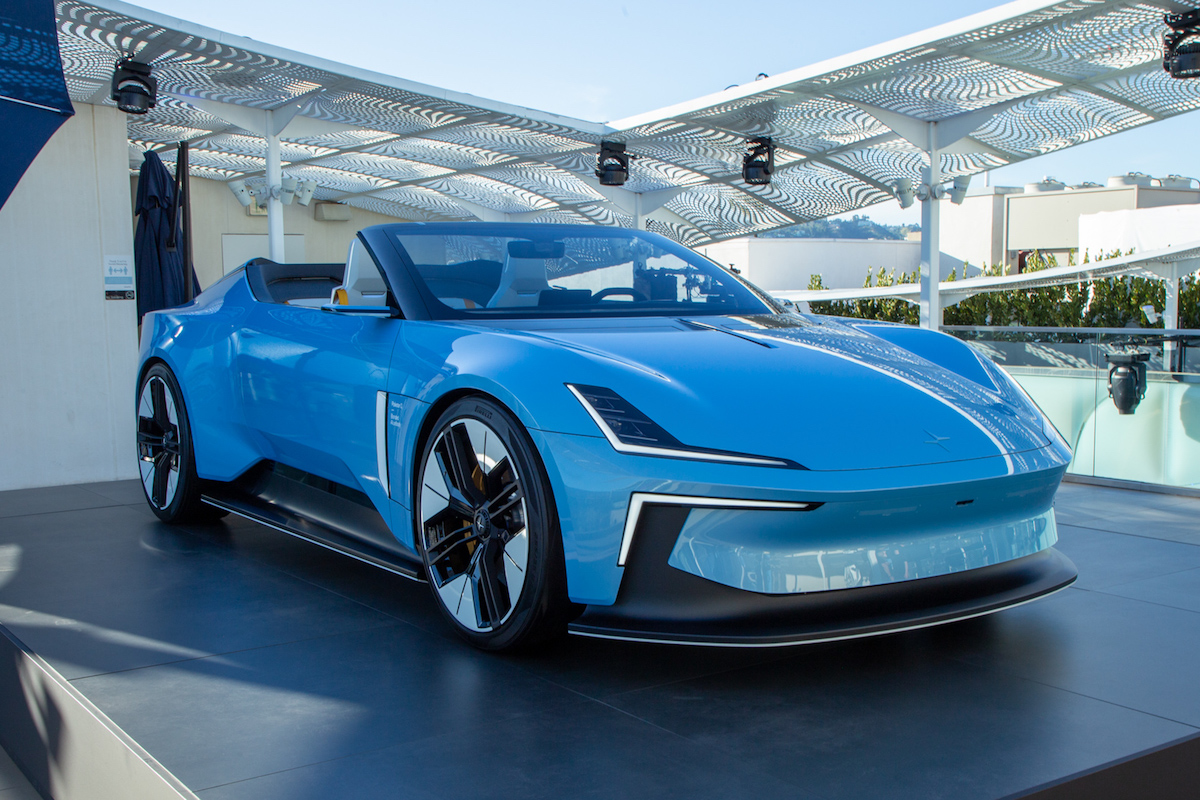 These days, exotic cars for sale are crammed with features like self driving, screens, keys, cameras, lights, easy to use charge stations, the options offered now are cool. With all that said, however, you can expect automakers to continue to push the envelope with new features. That certainly seems to be what Polestar is trying to do with their drone-equipped O2.

The drone is housed in the O2’s deck and can be launched with the push of a button. Once deployed, the drone will follow the vehicle, reaching speeds up to 56 miles per hour. Once in the air, the drone can capture video footage and offer drivers a bird’s eye view. Once you park your O2, the drone can land and store itself. 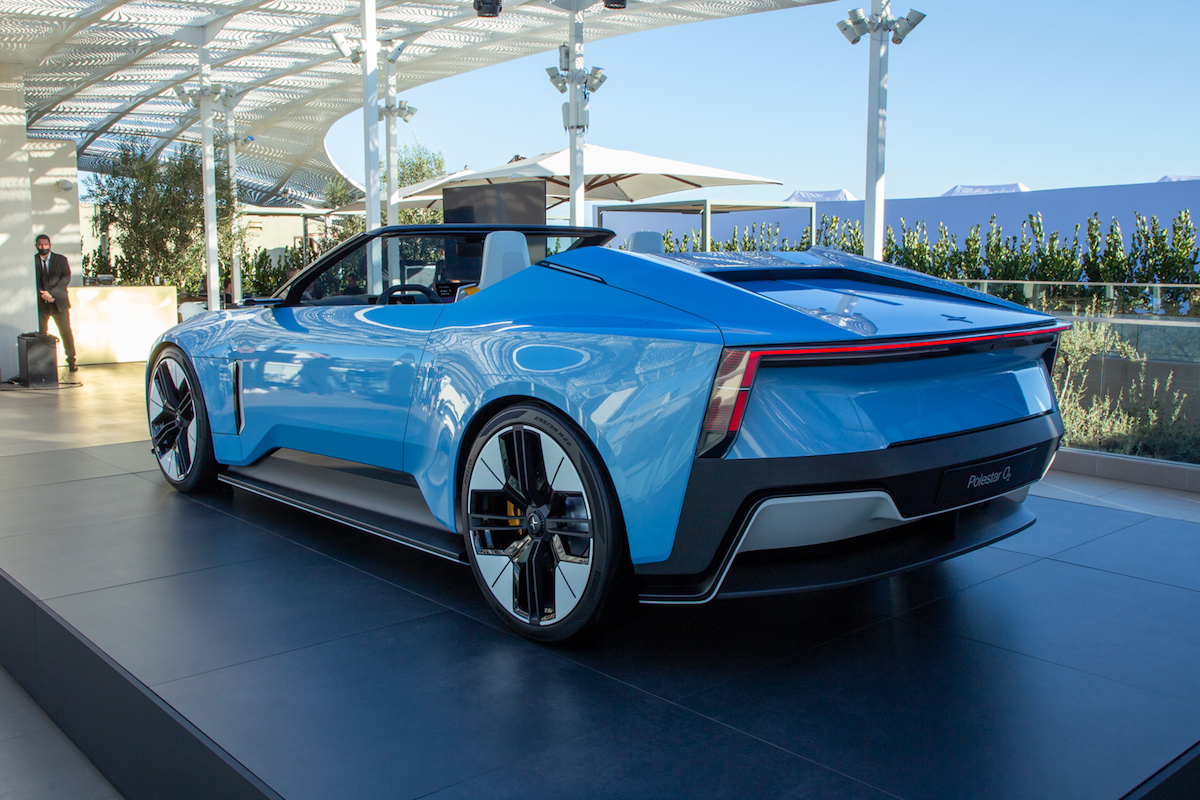 Sound pretty wild? It’s questionable whether the drone will be used in any production vehicles but it certainly demonstrates how outside-of-the-box Polestar is in its approach. It’s also questionable that the O2 itself will ever hit the assembly line, but the roadster certainly is eye-catching. Even if this concept never becomes reality, Polestar may borrow from the design language, and who knows, they might opt to equip cars with a drone as well.

Either way, Polestar is looking to make a name for itself. The first Polestar vehicle to hit production is the aptly named “1,” a hybrid sports sedan that’s been in production since 2017. Next up is the all-electric Polestar 2, which is entering production in 2019. This lift-back offers a mix of practicality and performance.

Then there’s the Polestar 5, an all-electric sedan equipped with two electric motors and a bonded aluminum platform to reduce weight while providing plenty of strength. So far, these cars come with drones but who knows what the future holds.