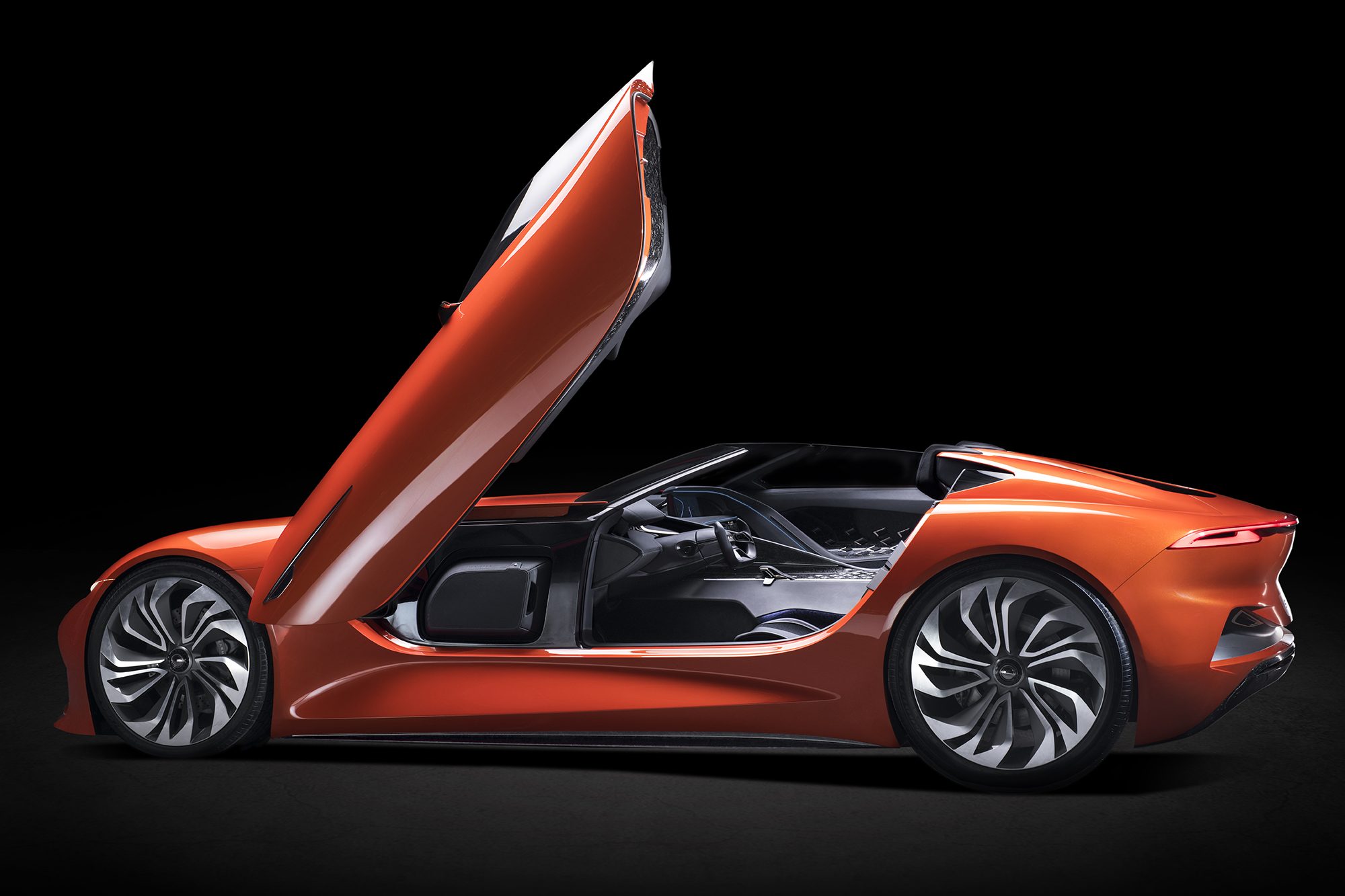 You might remember Fisker automobiles, which for a few years managed to make some waves with its Karma automobile. Alas, the Great Recession and various industry headwinds did Fisker in and the company was bought by Chinese auto part conglomerate Wanxiang Group. Now, Wanxiang has unveiled the future, the Karma Revero SCI Vision Concept.

The auto company “Karma” has continued to produce the original Karma car model as a plugin hybrid, but it’s now called the Revero. The SCI Vision Concept, on the other hand, represents the future of the Revero and it’ll be all-electric. 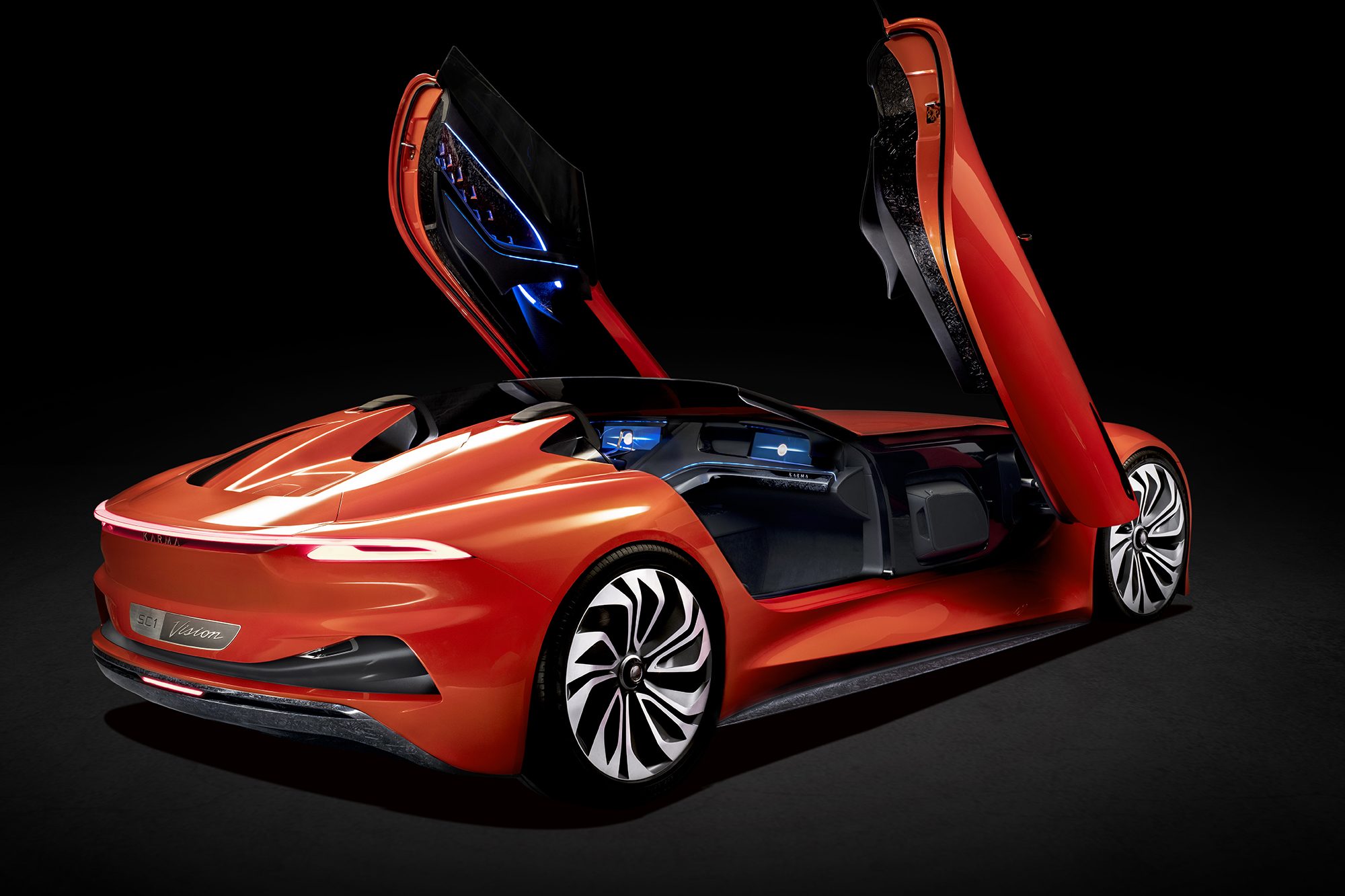 If you’re still a bit confused by the naming, you’re not the only one. Wanxiang has decided to kill off the “Fisker” brand, and while Karma was previously the name of a car model, it’s now the name for the entire car company. Thus, we get the Karma Revero SCI Vision Concept.

And what a concept it is. The sleek styling looks like something straight out of a sci-fi film set decades into the future. Perhaps more importantly than the futuristic styling is the all electric power train. For Karma, this marks a big break from the company’s plug-in DNA. 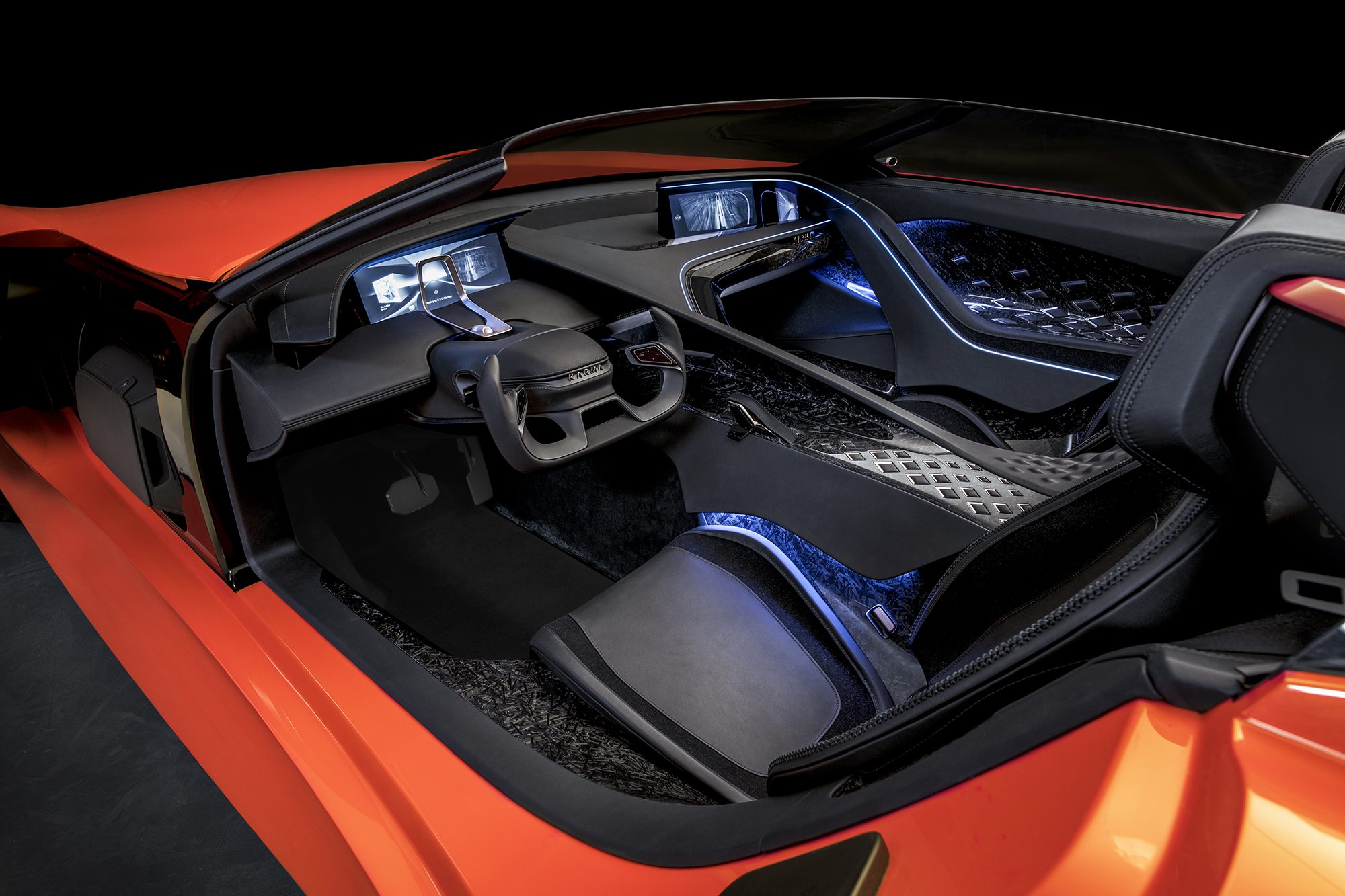