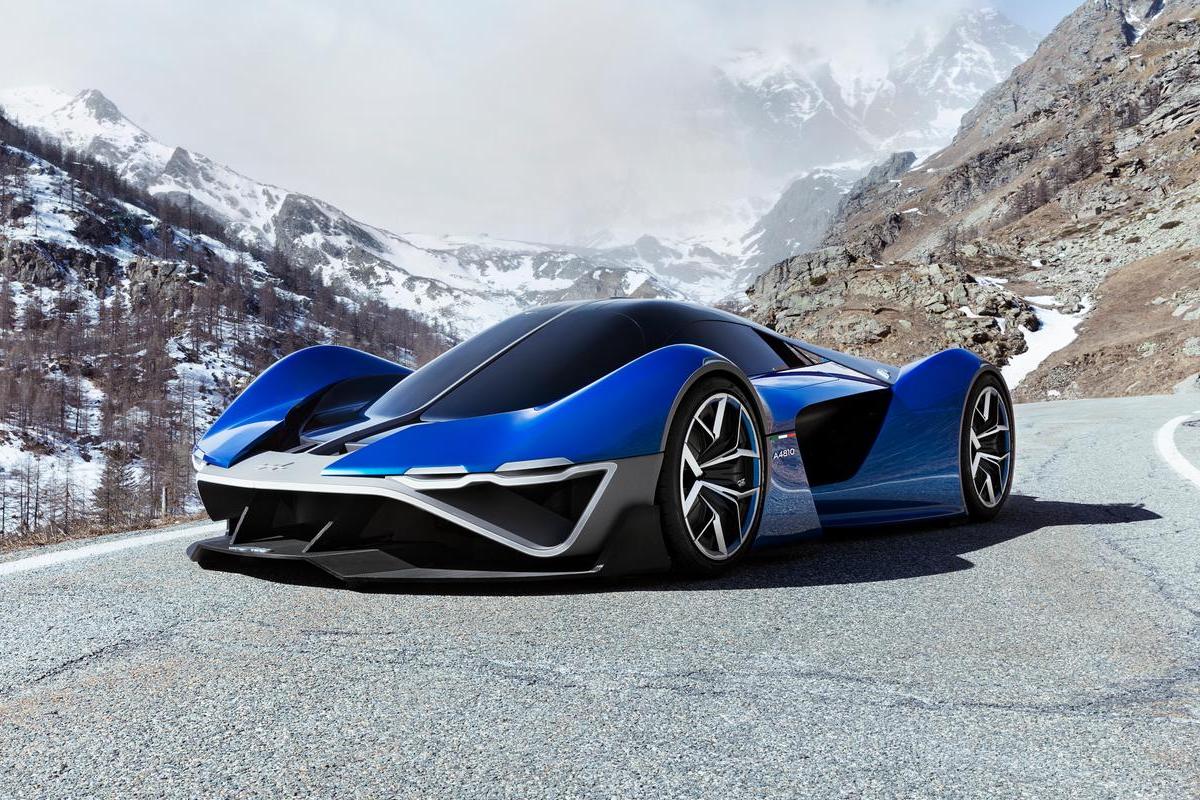 Students at the IED Design School in Turin got a chance to offer their own take on sustainable supercars, rendering the Alpine A4810, a concept car powered by hydrogen fuel cells. The result? A true show stopper featuring refined curves and a luxurious interior.

The A4810 has been heavily influenced by Formula 1 cars and features an aerodynamic design to sure to improve performance. And while Formula 1 cars feature room for only a lone driver, the A4810 offers a passenger seat.

The A4810 is a Berlinette, meaning it’s a two-door car with a closed cockpit, good aerodynamics, and a low profile. The car is the result of a request made by automotive company Alpine, which challenged students to design a 2035 Berlinette. 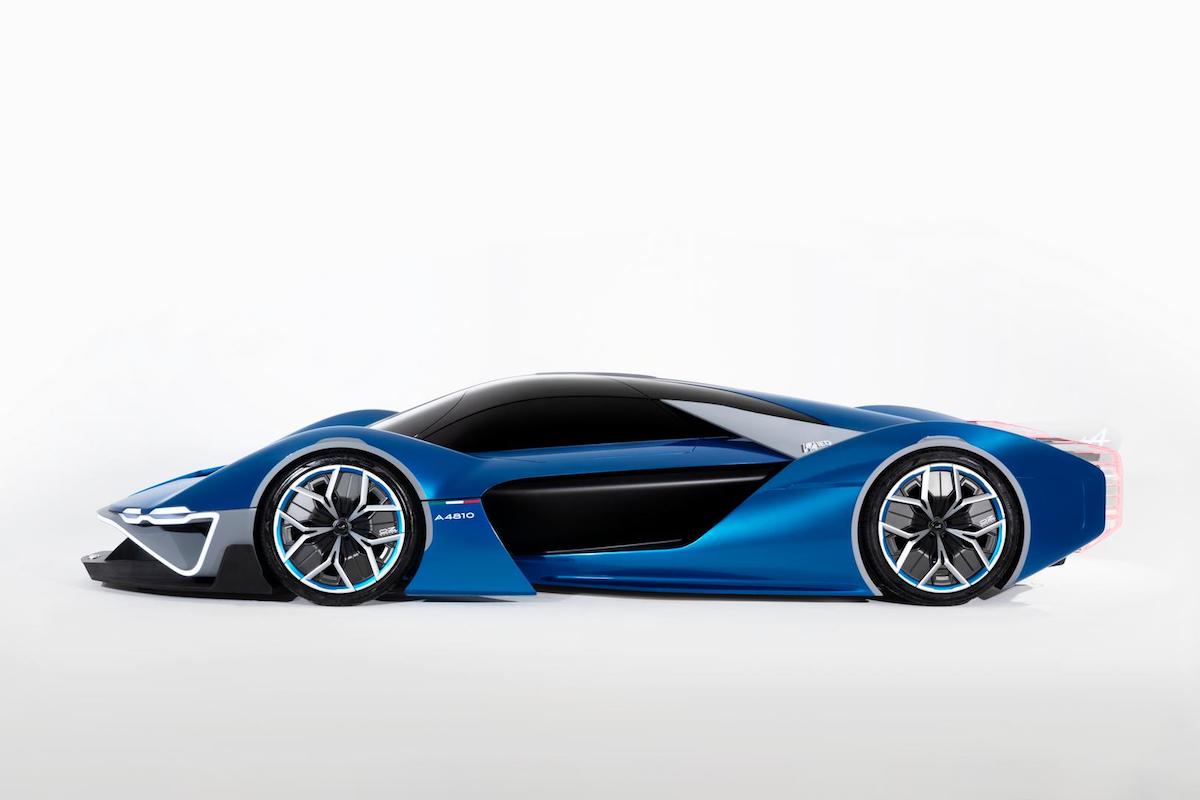 Take a look at the futuristic design and it’s perhaps a bit hard to believe that it was designed by students. The designers-in-waiting certainly put in a great showing and also showed a deft hand for subtle touches. For example, the A4810 renders feature a gorgeous bi-tone paint job paying homage to France.

As designed, this supercar would feature a hydrogen fuel cell power train. Hydrogen fuel cells generated a lot of buzz some years back with many industry experts believing the tech could offer a sustainable future.

Right now, electric cars dominate the sustainable segment but automakers continue to look into hydrogen fuel cells as an alternative to both electric and combustion powertrains. Since hydrogen fuel cells can store energy more densely, engineers believe that fuel cell-powered cars could offer a lot more range than an electric.

Renault Alpine A120 to be Revealed