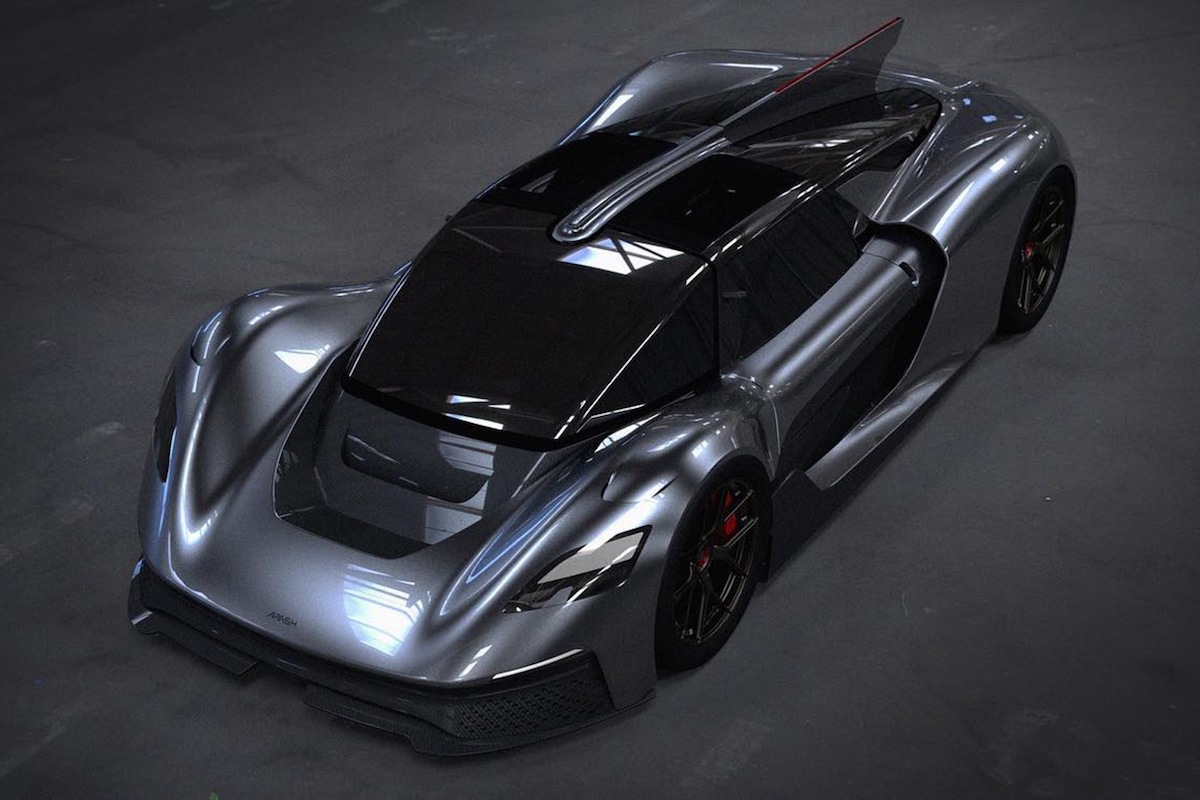 British hypercar brand Arash Motor Company has been teasing an upcoming electric hypercar on social media. The Arash AFX is an all-electric vehicle that should be capable of some impressive track-side numbers.

The AFX is believed to be equipped with four electric engines, one for each wheel. In total, the engines are projected to crank out 3,200 horsepower. Torque numbers haven’t been released yet but electric cars typically produce a lot of torque.

No matter how the numbers play out, the AFX is likely to be blazing fast. It’s projected that the car will hit 60 in well under 3 seconds and that top speeds could approach 300 miles per hour. 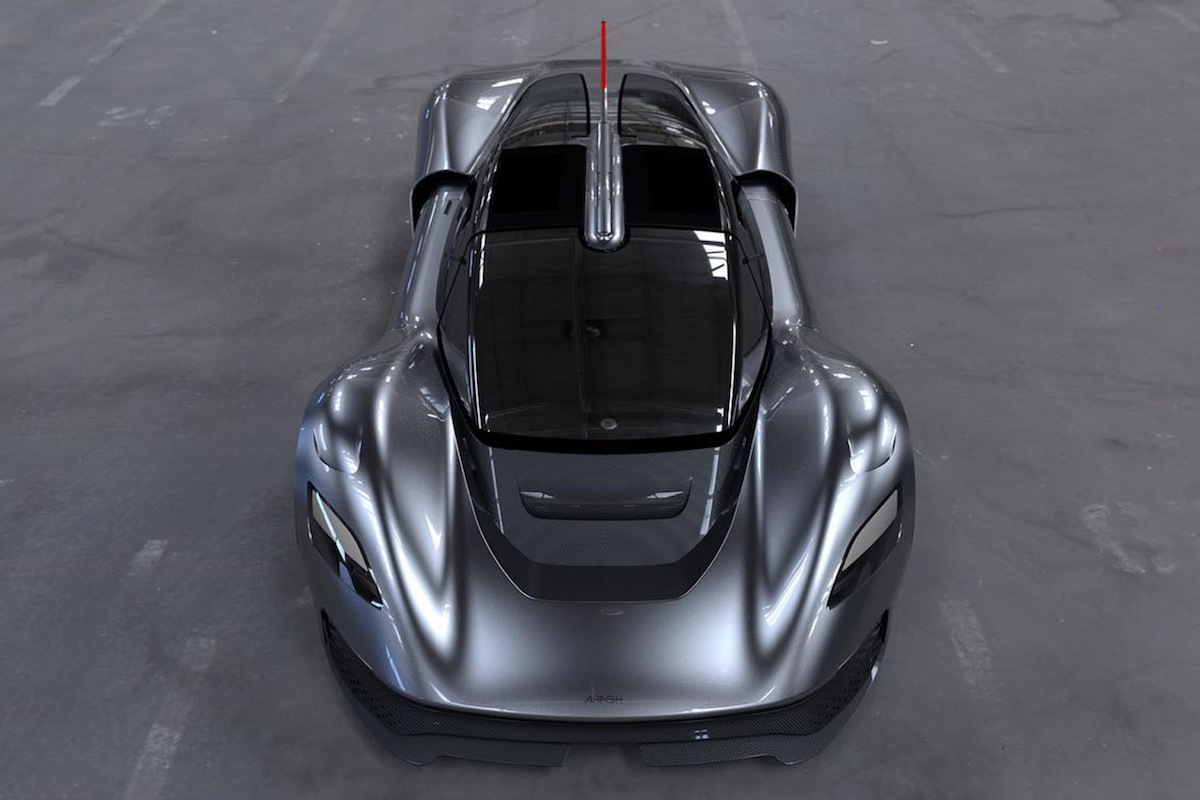 Arash Motor Company was founded in New Market, Suffolk, England and has made four cars to date, with the AF-8 and AF-10 being perhaps their most successful vehicles. Still, while Arash has turned heads at auto shows, production-wise the company has largely flown under the radar, producing only small numbers of cars.

The Arash AF-10 comes in a hybrid model and produces more than 2,000 horsepower and can hit 60 miles per hour in less than 3 seconds. The Arash AF-10 hybrid retails starting at 2.3 million pounds.

Top 5 Supercars Worth Waiting For