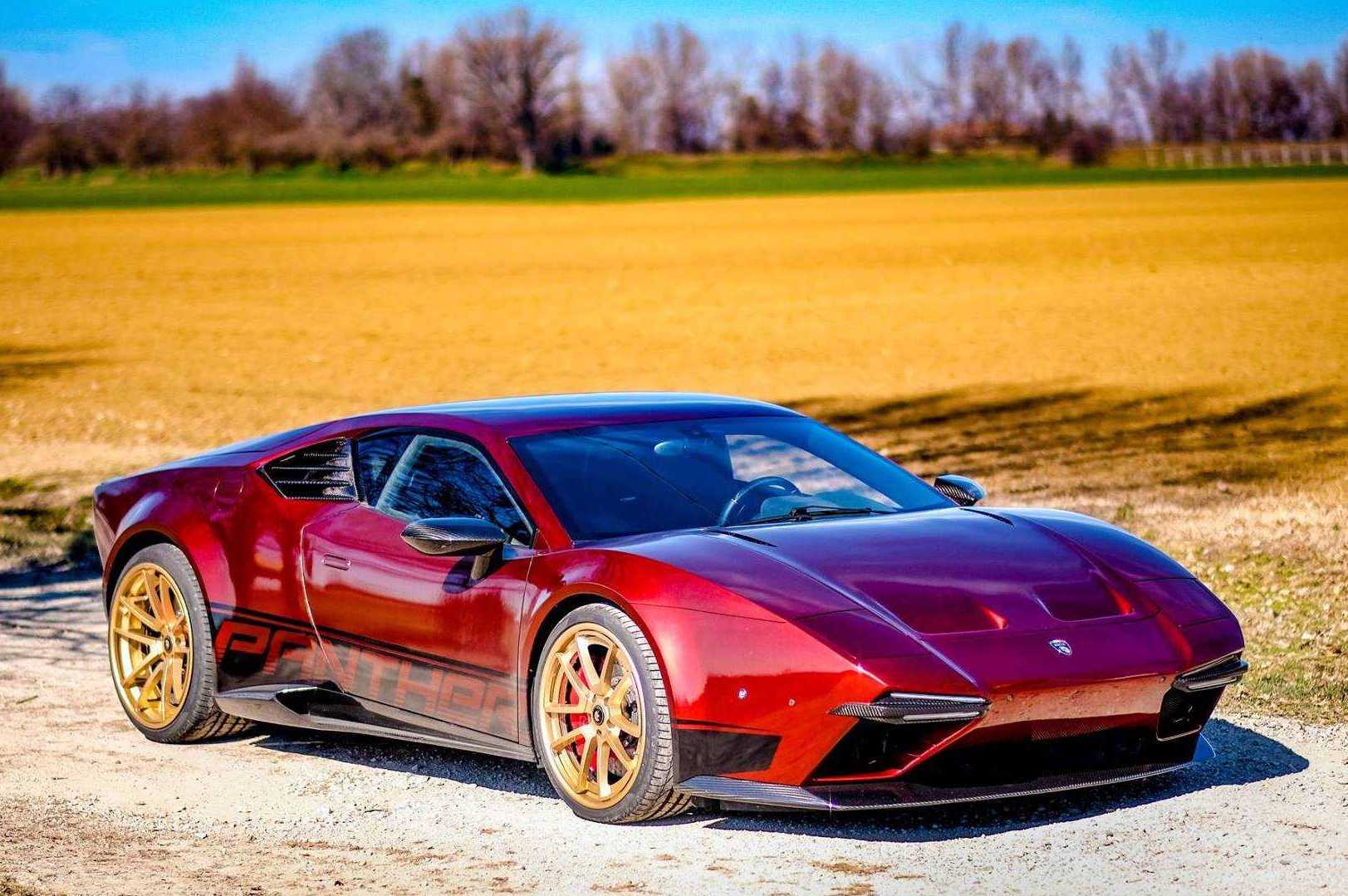 Ares Design is making a big name for itself through its “Legend Reborn” initiative. Basically, the company reskins modern cars to pay homage to supercars of the past. Now, the company has announced that the upcoming Ares Panther will get a Spyder model. The Panther is based on the Lamborghini Huracan.

Ares Design has already revealed the regular Panther model. This sleek, retro car was built in the vision of the De Tomaso Pantera, a supercar that received a lot of accolades in the 1970s. Unfortunately, De Tomaso didn’t survive. 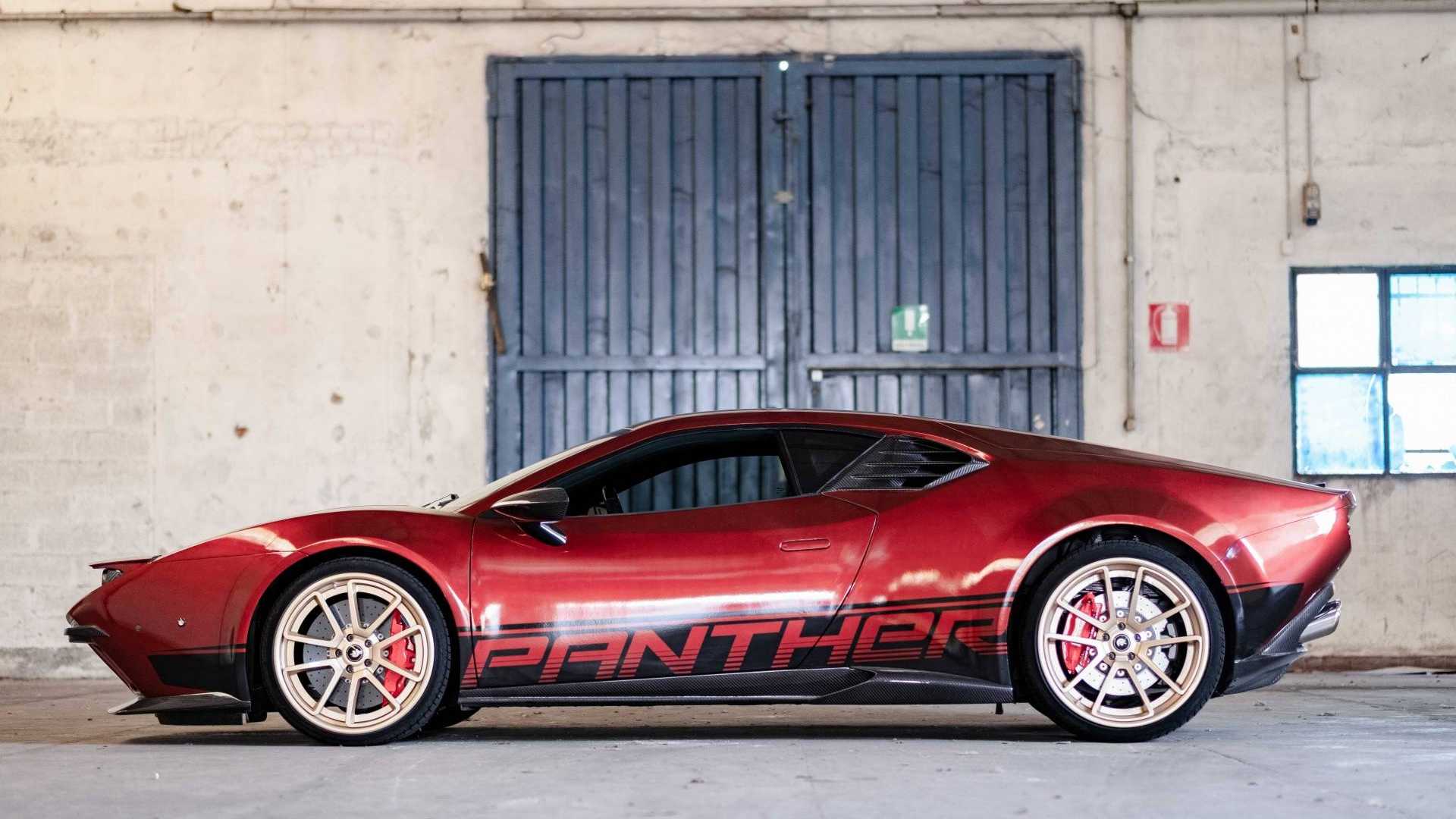 However, the De Tomaso will live on in the Ares Design Panther. The car features essentially the same styling and body. Underneath the hood, however, the Panther is built on donor Huracans. This means each one will be equipped with a Lamborghini drive train.

The Lamborghini Huracan has emerged as one of the best hypercars of its generation. The equipped V10 engine cranks out 641 horsepower and 442 pound-feet of torque. The Panther will be plenty fast, but Ares Design has warned that it will be slightly slower than the Huracan. The company is more concerned with driving experience, rather than upgraded performance. 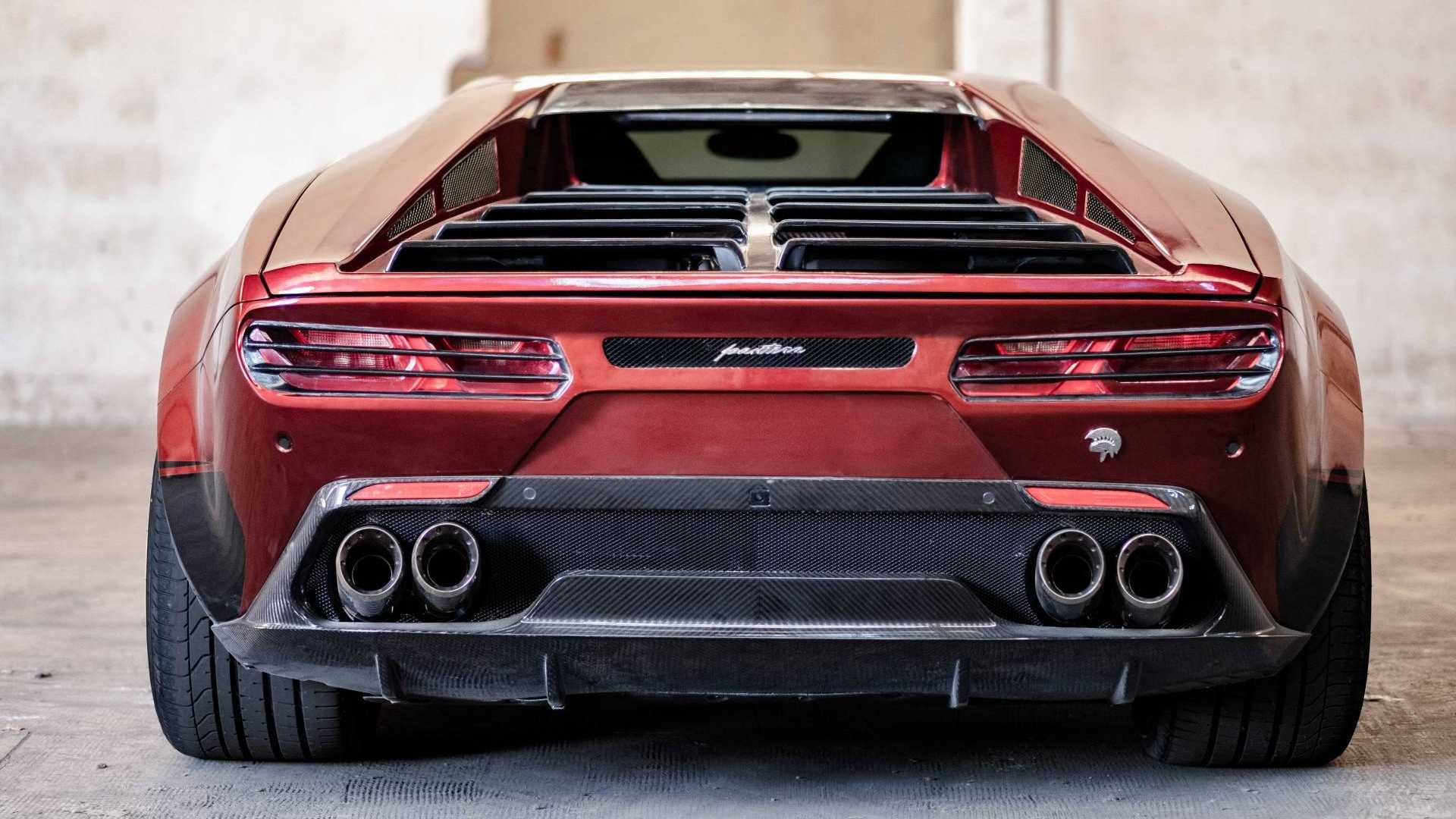