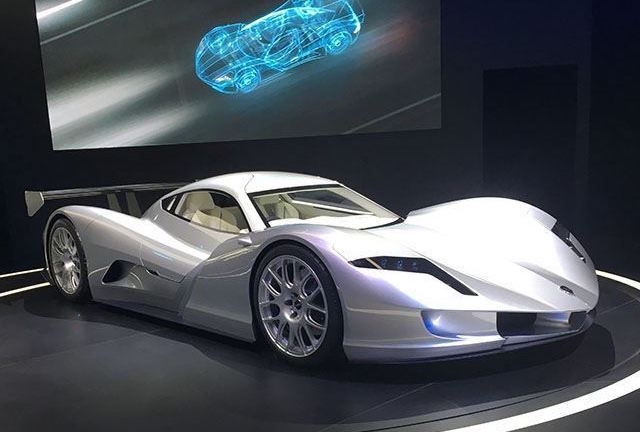 Is the future electric or is it electric? It’s electric. Is the future fast or is it fast? It’s fast. Is the Owl electric or is it fast? Silly human, it’s an animal of course. Well, new kid on the block—new to concept cars that is—Aspark Co. Ltd. R&D division would like to change that definition. Or rather confirm it depending on whether or not you prefer to describe ridiculously fast cars as beasts, which you know, are animals, so, yeah.

A company, with a far reaching concept and bold claims is nothing new. However, Aspark asks for your attention. No, they demand it. They introduced their lightweight electric sports car at the Frankfurt Motor Show with a purported acceleration of 0-62-mph in two seconds. Yes, you read correctly, there was no typo two seconds. This, if it were to come to fruition would make electric performance cars like the England’s Ariel Atom (2.4 seconds) and Singapore’s Dendrobium (2.7 seconds) look like their wasting their time. 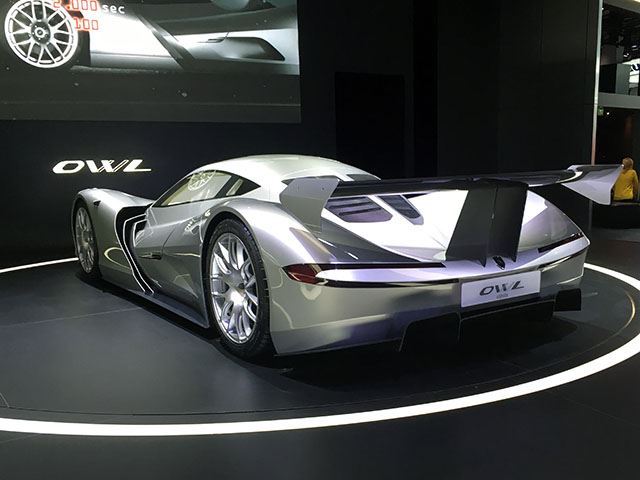 The Owl uses two 40 KW motors to keep the weight and center of gravity low. Also contributing to the low weight value of the car is the carbon fiber body which to say the least is very attractive. The aforementioned motors send 430-hp and 563 pound feet of torque to all four wheels.

As of now this car remains a concept. One that will make it to production, we’re not so sure. If it’s any assurance for those waiting with bated breath for news of the Owl’s journey to production there’s a video, from the Japanese site Gigazine, of a stripped down test Owl doing acceleration runs in an empty parking lot. That if anything highlights the Aspark’s intentions for production and eventual sale. In addition, according to Autoblog, Aspark plans for sale in 2019 on pre-order basis with an astounding starting price of about $4.16 million. They clearly mean business.

Related: The Fastest Japanese Cars in the World 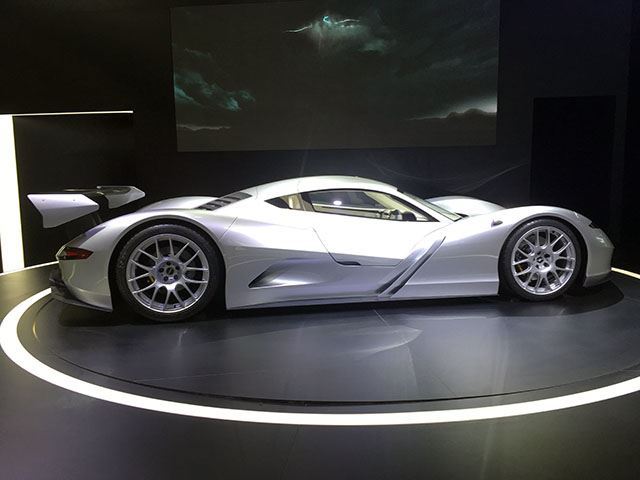