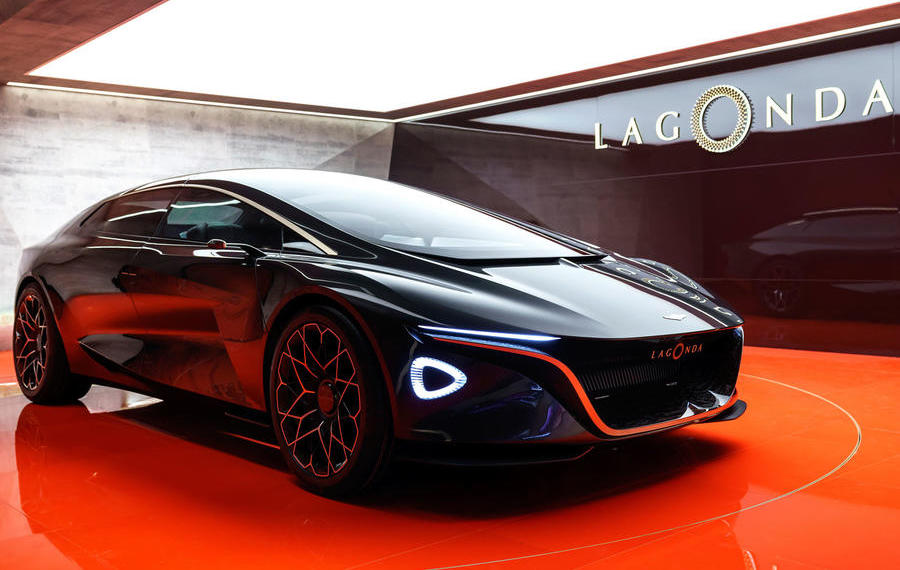 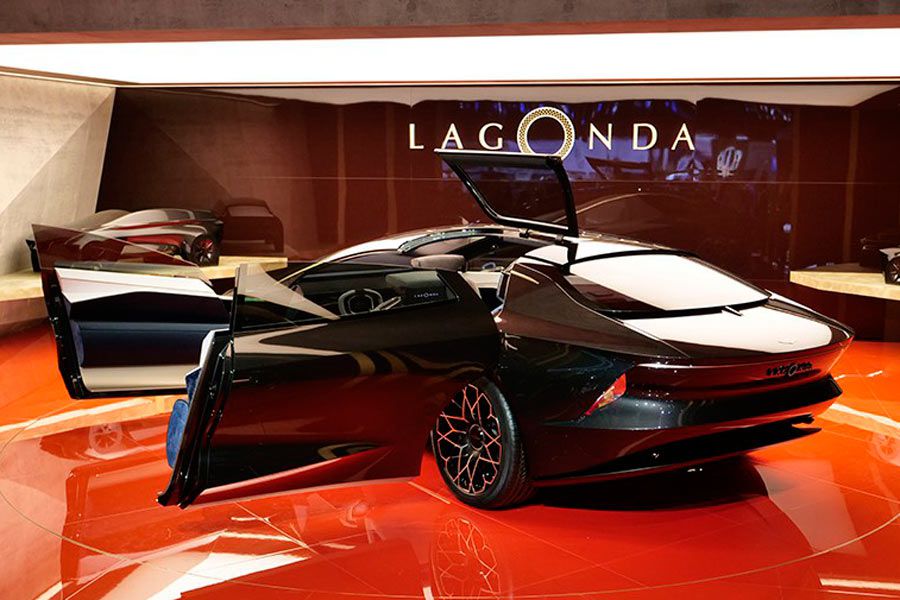 Aston Martin is primarily known for luxury hypercars and is a mainstay in James Bond films. Lagonda has generally focused on the more “family-friendly” ultra luxury sedan market. Yes, Lagonda automobiles still cost a pretty penny and perform well on the road, but they wouldn’t be your first choice for high-speed espionage. That is, unless you needed to buckle in a kid’s car seat or bring the family along for the ride. 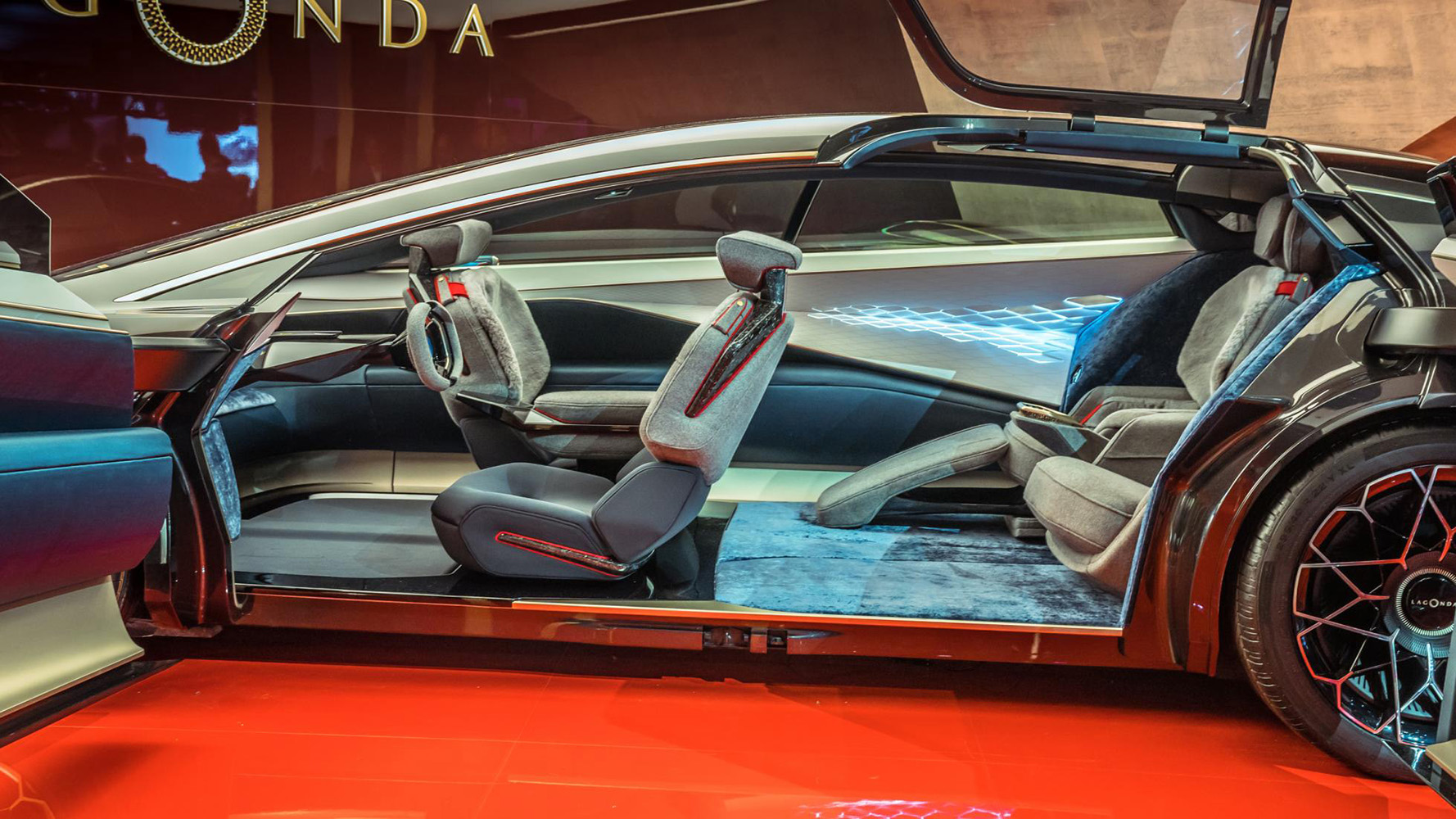 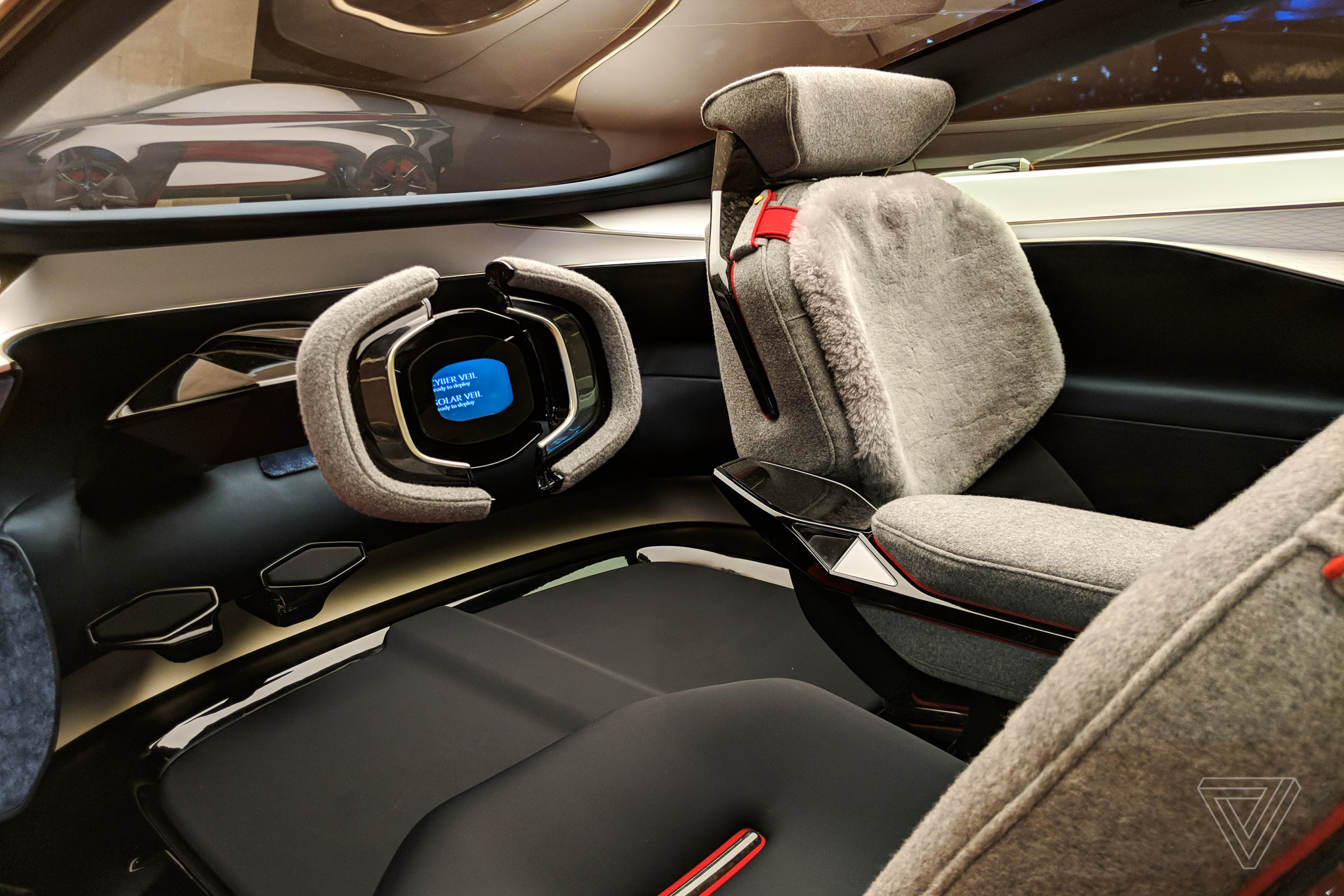 The first Lagonda Vision Concept car likely to hit production is a sedan slated to roll off the assembly line in 2021. The Lagonda sedan will be no ordinary sedan, however. The spacious sedan will allow up to four adults to sit in high luxury and comfort with the back seats having as much room, if not more, than the front seats.

A coupe and SUV are also believed to be in the works. These cars are expected to hit the market in 2023.

Search www.exoticcarlist.com to find the best deal on your dream car.