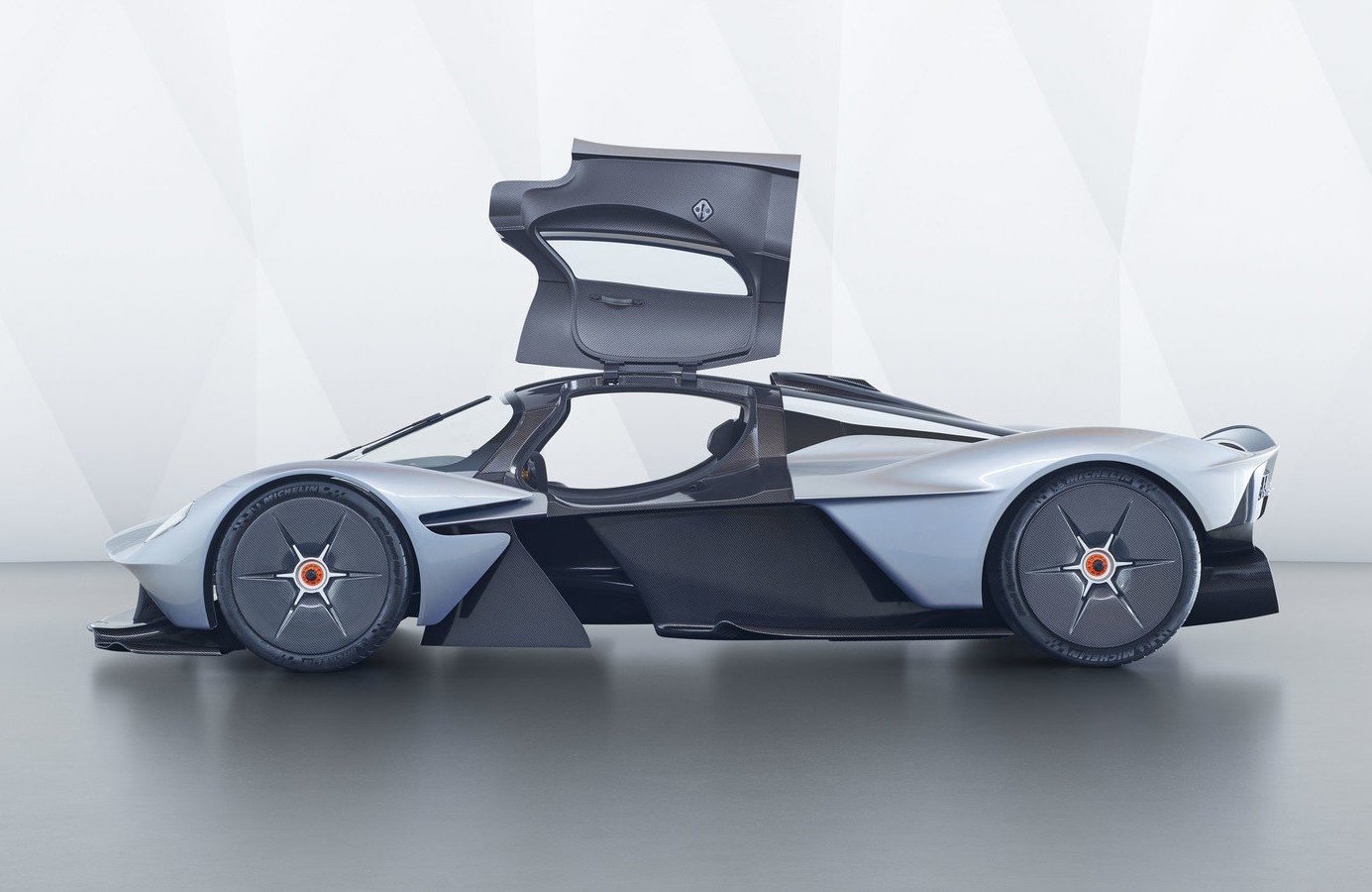 Part of the mystique might be the marketing buzz. The tie-up with the always prominent Red Bull ensures coverage. Plus, the hybrid tech under the hood makes the Valkyrie interesting form a technology point of view. 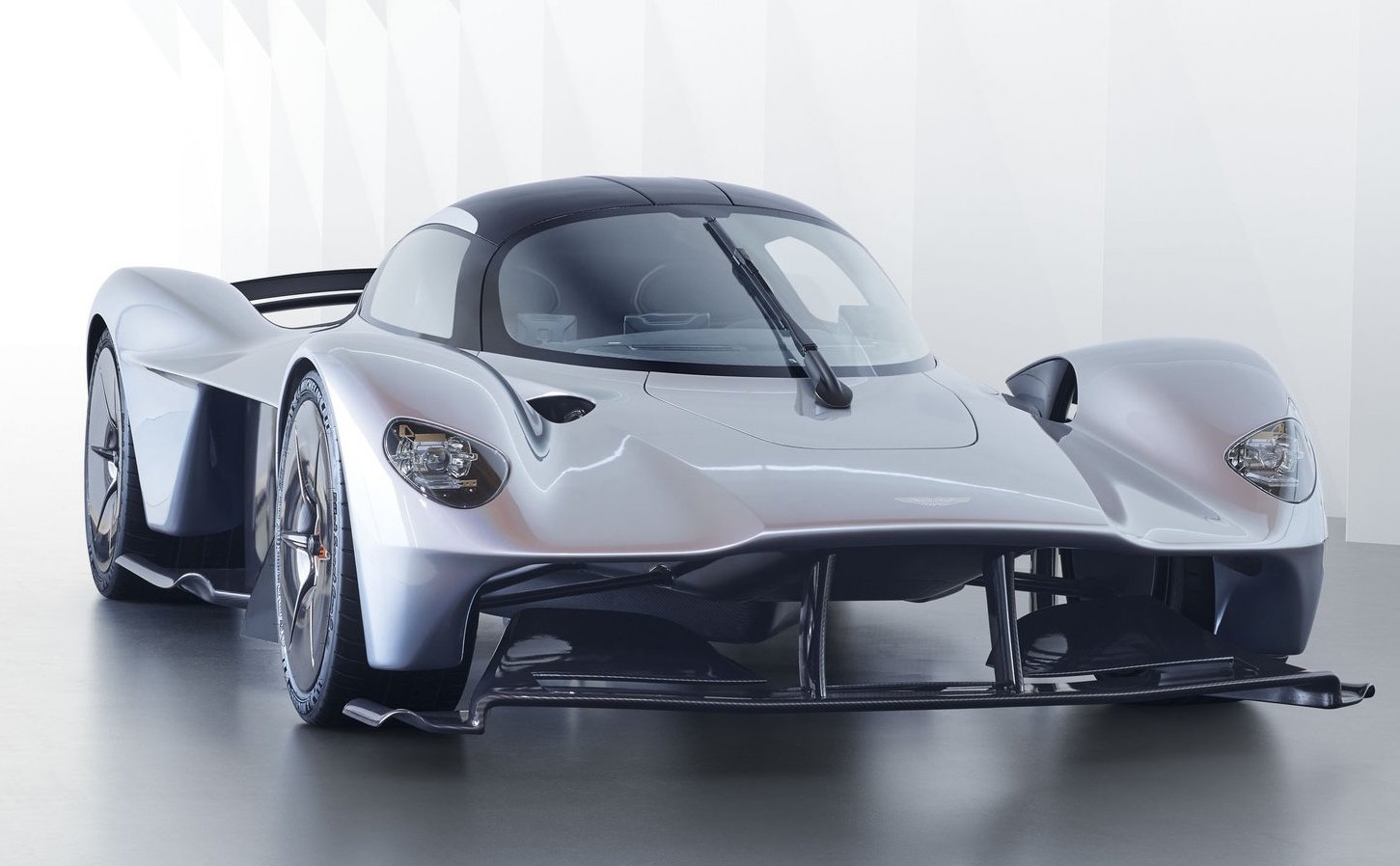 Then you have to add in the big claim. According to Aston Martin, the Valkyrie will be the fastest street legal car in the world. With a $3.2 million dollar price tag, these cars will certainly have to perform. Rumor has it, the Valkyrie will crank out at least 1,100 horsepower and 664 feet pound of torque.

That’s a lot of power but not unheard of for a hypercar. Yet the Valkyrie has another trick up its sleeve: it’s small and light. Indeed, the Valkyrie will weight only about 1,000 kg at the curbside. 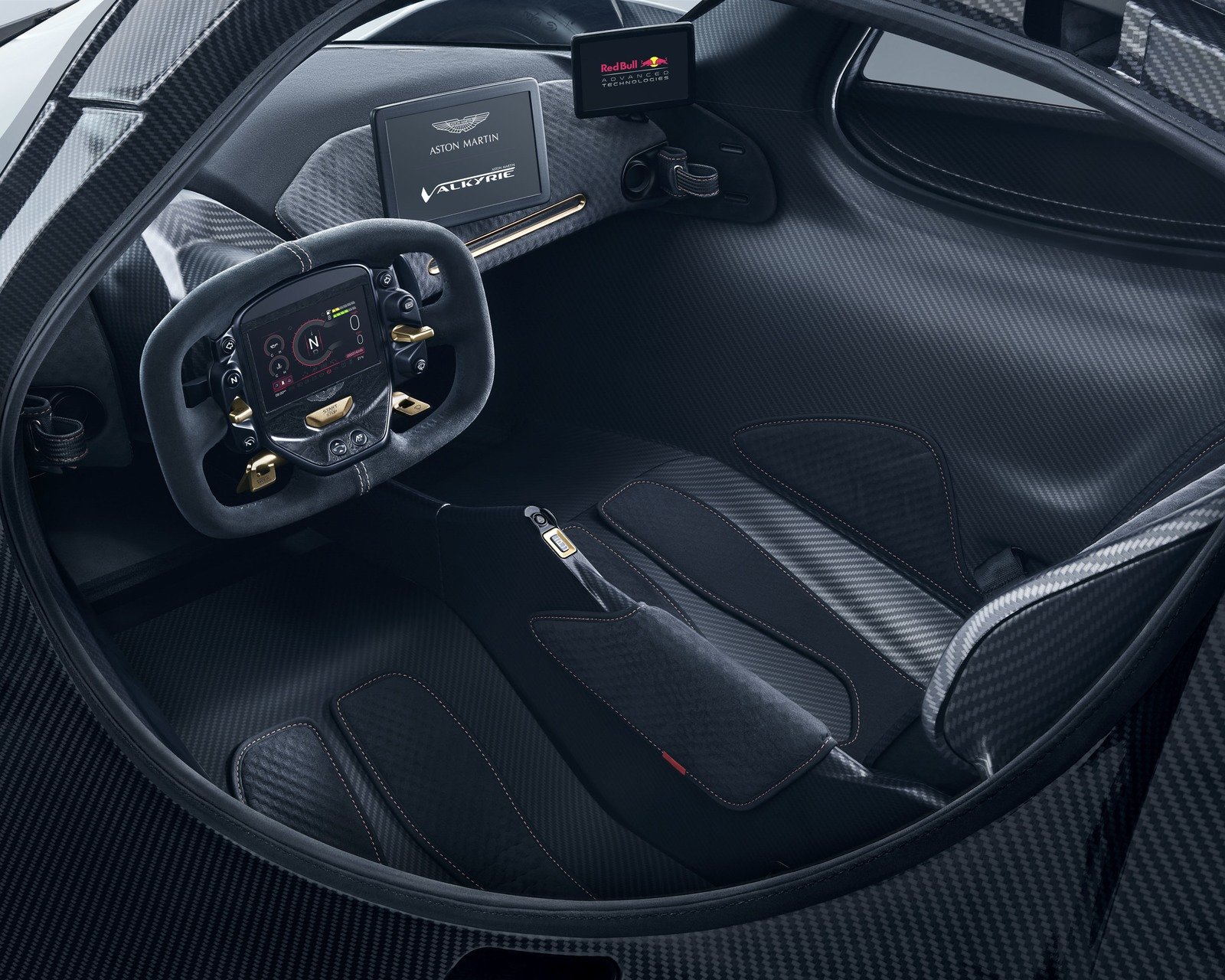 Performance numbers haven’t been released but it’s expected that the Valkyrie will reach at least 225 miles per hour and hit sixty in under 2.5 seconds.

Only 150 road cars are going to be manufactured. An additional 25 track cars, called Valkyrie AMR Pros, will also be produced. Either way, these cars will be as rare as they are revolutionary. 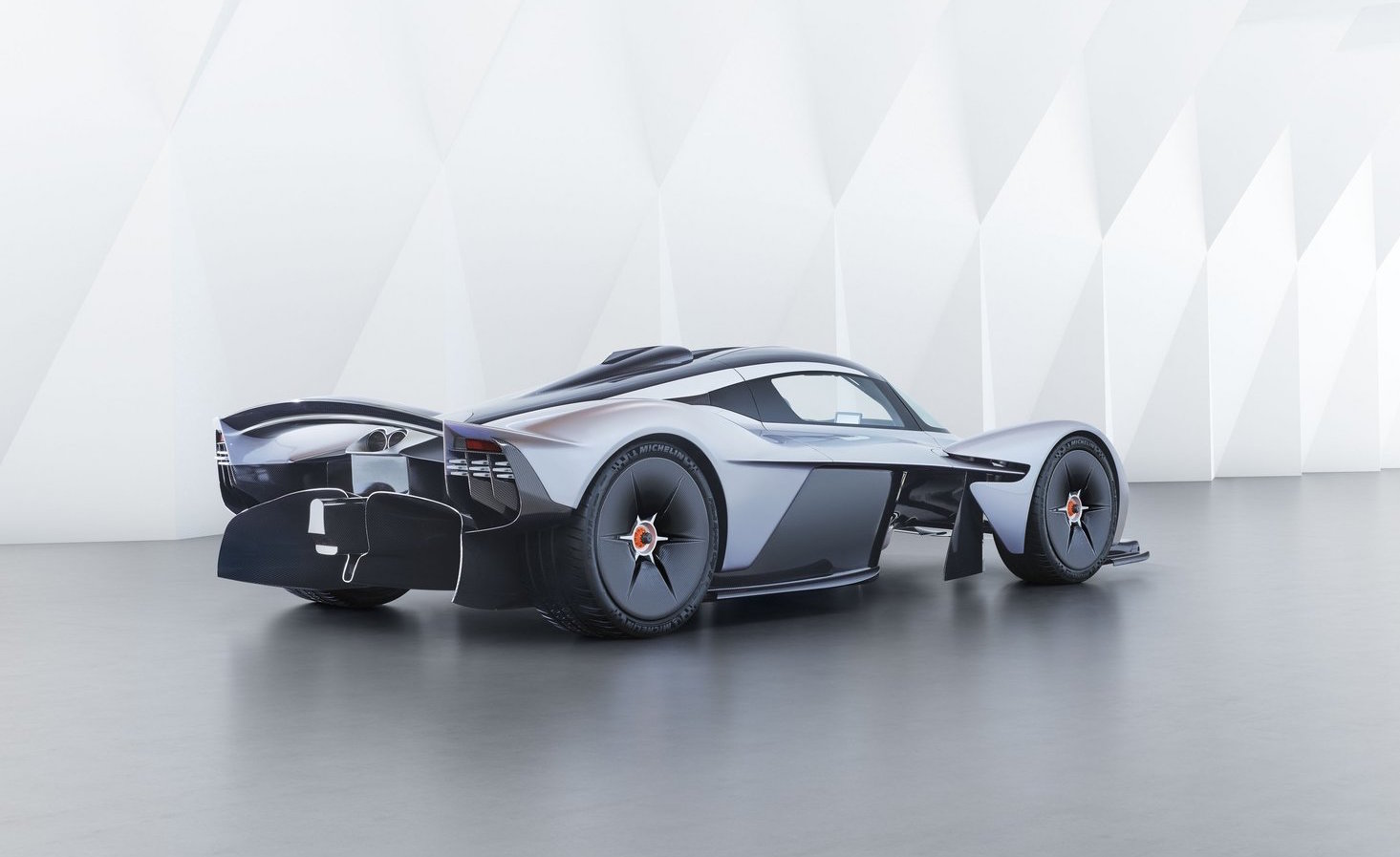 Aston Martin One-77: A True Supercar

How To Sell Your Used Aston Martin

Aston Martin For Sale By Owner