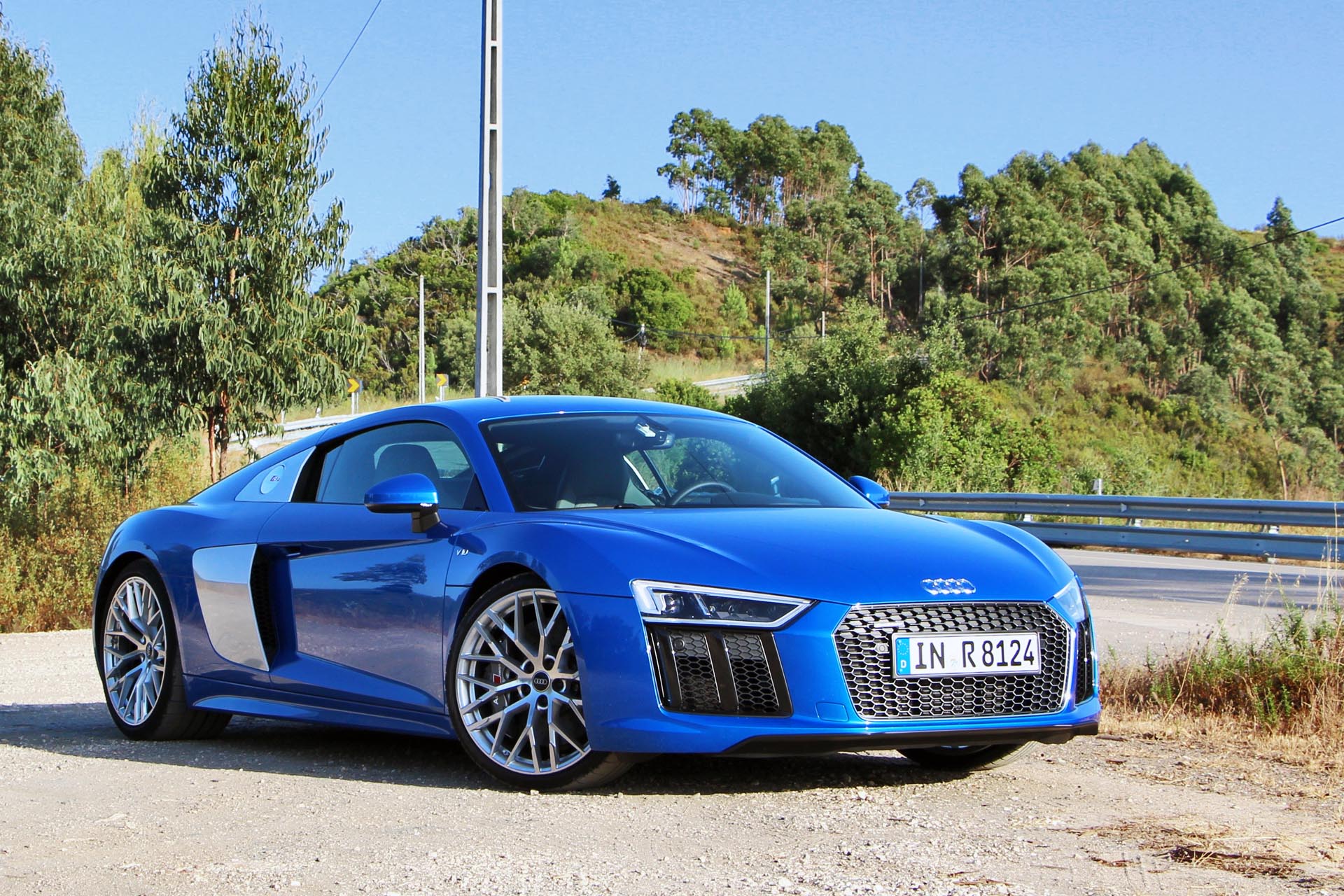 The Audi R8 (2008-still in production) offers a unique combination of performance, looks, and reliability not often seen in other exotic cars. Fast and pretty almost always mean it’s going to cost you, but somehow Audi managed to engineer an entry-level supercar that deftly balances the trifecta of motoring excellence — little coincidence then that the R8 has firmly ingrained itself in the hearts of motoring enthusiasts everywhere.

I suppose one major caveat is that the mid-engined, all-wheel drive R8 isn’t exactly cheap (the 2008 R8 4.2 V8 six-speed retailed for $109,000), but compared to the marques you’d have to step up to to draw a similar amount of attention, it is somewhat of a bargain — and undeniably more comfortable to live with on a day-to-day basis. Especially now that the R8 has gone through its predictable number of mid-cycle facelifts, the used market for early examples has grown very attractive.

It’s pretty natural to assume that, financial considerations aside, one would automatically go for the Audi R8 V10, officially known as the R8 Coupé 5.2 FSI quattro. But, according to owners who have driven both, there seems to be a preference for the V8 model, which is cited as being more nimble and a “better drive” than the V10, despite being down almost 100-hp.

The 5.2-liter V10 R8 was introduced in the 2010MY, sporting a new 10-cylinder powerplant, which is technically derived from Audi’s line of V8 FSI engines — not from the Lamborghini Gallardo’s 5.0-liter V10. Initially, the V10 produced 525-hp, moving up to 540-hp beginning with the 2016MY. A more powerful, V10 Plus model was introduced for the 2014MY, boasting 550-hp, and firmer springs and dampers derived from the R8 GT.

Why does everyone hate the R-Tronic transmission?

At launch, the R8 was offered with two different transmission options. Buyers could choose between a traditional six-speed manual (whose gated shifter is beloved within the R8 community) or an “R-tronic” automated single-clutch manual with paddle shifters.

The automotive press at-large, and some R8 owners as well, voiced a strong distaste for the R-Tronic transmission, criticizing its jerky operation and penchant for upsetting the car’s balance mid-corner as major flaws. However, many forum members of r8talk.com have posted that they prefer the somewhat rough nature of the automated manual, stating that it provides a more engaging driving experience.

For the 2014, Audi replaced the R-tronic with their own seven-speed dual-clutch “S-tronic” automatic, which was well-received. The switch to the S-Tronic transmission meant the R8 Plus was now able to go from 0-60mph in just 3.3 seconds, down from 3.6.

Here are the most essential and desirable Audi R8 factory options

Early model years didn’t have too many options available from the factory. The Premium Package, which included front and rear parking sensors with a rearview camera, will probably appeal to most potential buyers, as will the Leather Package or Enhanced Leather Package. Most owners seem to think the R8’s interior is a bit dull without the leather upgrades.

Beginning with the 2009MY, Audi started offering an array of carbon fiber parts as options, including the trademark R8 sideblades. Current owners seem to be partial to the carbon fiber interior trim, and to a lesser extent the carbon engine cover, so look out for these.

A Bang & Olufsen sound system for $1,800 was available from launch. Some state that the upgraded sound is a “must-have,” while others seem impartial.

LED headlights were also offered for the first time this year, as well as a “special order only” Carbon Fiber Sigma exterior package for $8,100.

With 2008 and 2009 Audi R8s dipping into the mid/low $50,000 price range, they are becoming a very realistic option for those looking to get into their first exotic car. They have proven to be very robust, and have no noted major reliability issues. Add to that their very simple, and relatively inexpensive, maintenance schedule, and you have a bonafide supercar that man of average means can afford to put in his garage. I hope you’ve enjoyed this buyer’s guide, look out for the next one.

Audi R8 For Sale By Owner