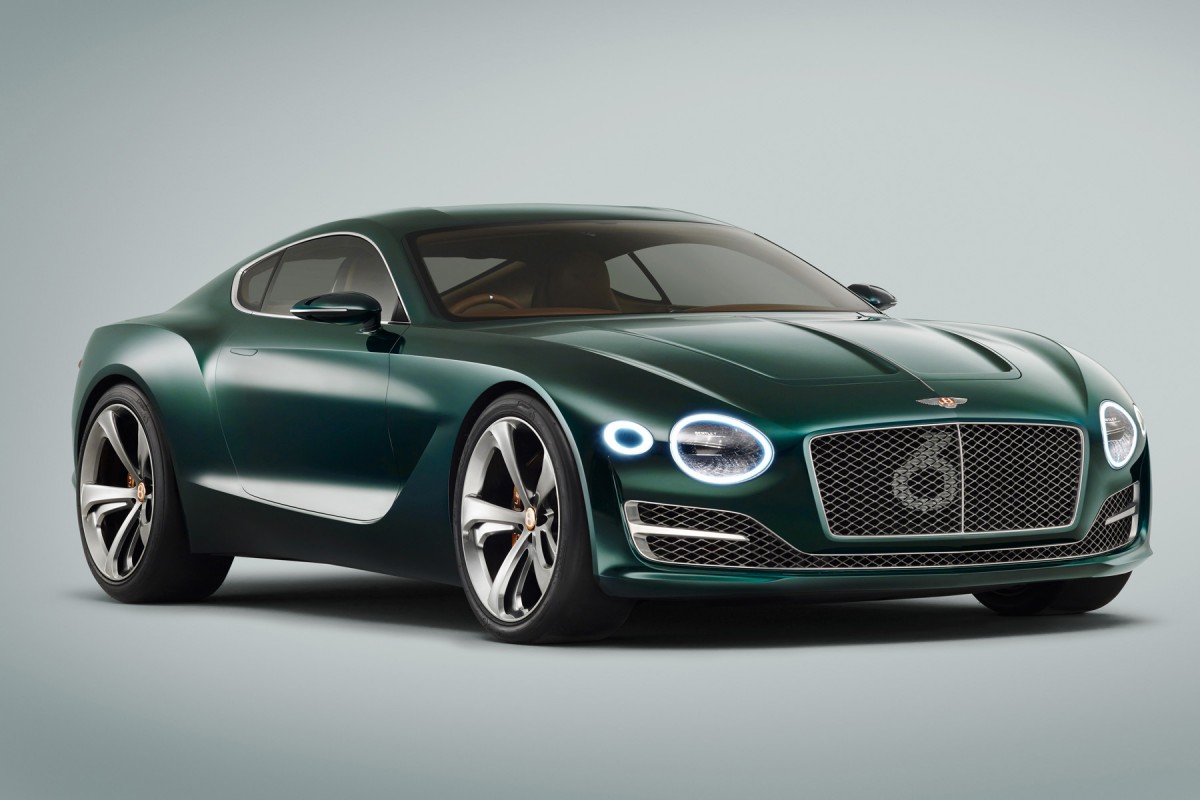 Porsche’s Mission E endeavor may soon yield a 4-door all-electric Bentley coupe. Bentley has made it clear that electric is the future for the auto brand. While many Bentley’s feature 12 cylinder engines, in the not-so-distant future environmentally friendly electric engines may become the norm for the iconic German automobile manufacturer.

For now, however, Bentley isn’t ready to entire the electric market on its own. That’s why the brand is considering Porsche’s Mission E technology. With both brands operating under the VW Group, the tie-up isn’t surprising. Still, Bentley’s leadership has emphasized the need to eventually develop its own electric tech.

Bentley has some rather ambitious green ambitions. The iconic automaker aims to offer electrified versions of all of its cars by 2025. However, Bentley has a long way to go. Beyond getting a Bentley-capable powertrain in place, the company is going to have to rethink how it designs its automobiles. 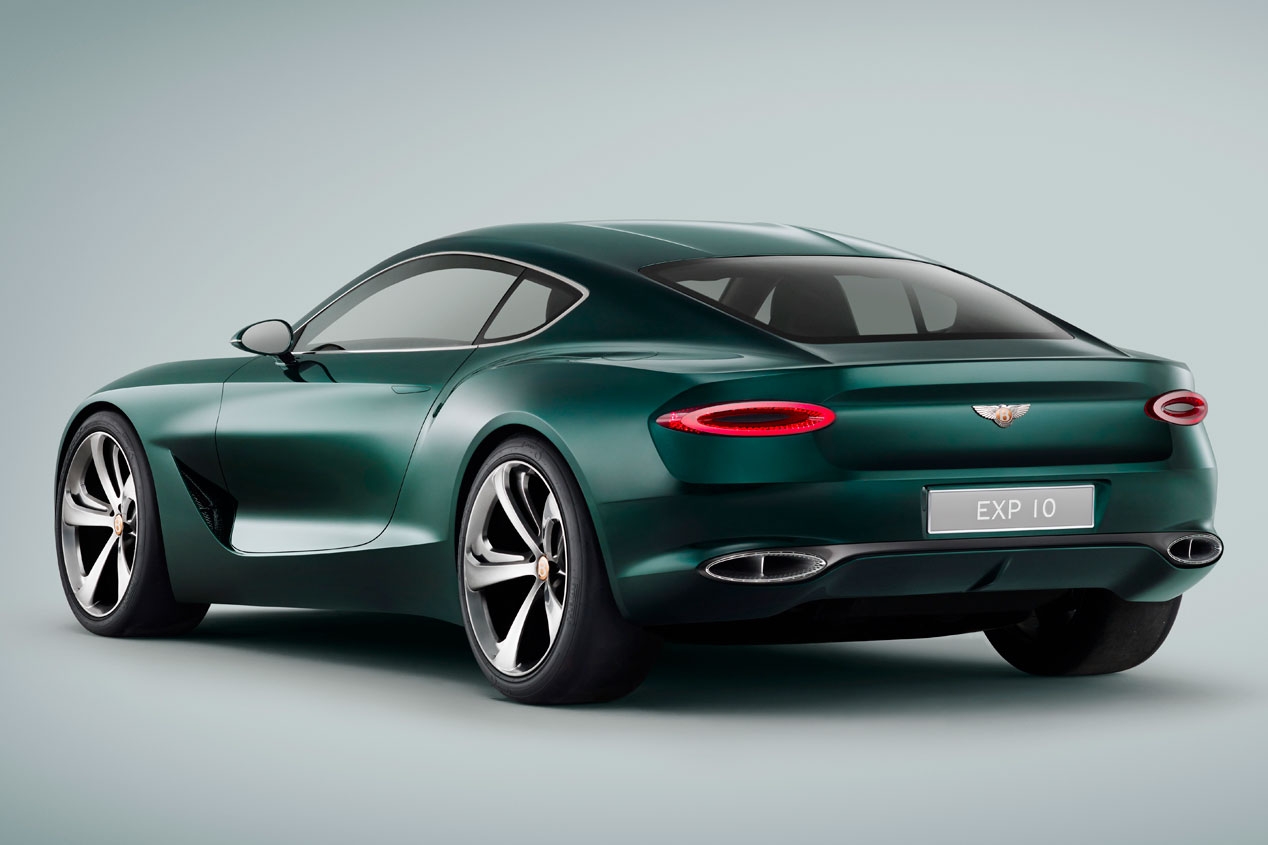 Bentley cars follow an older design language than most car companies today. Bentley’s have a traditionally cab-rear design, while electric powertrains tend to fit better into mono-box SUV forms. Electric cars are generally balanced even when slung low to the ground.

This can be seen in the new Porsche Mission E, which the upcoming Bentley electric coup is expected to be based on. The Mission E abandons the rear engine design of the 911 and offers a longer, more balanced profile.

Expect the future electric Bentley coupe to offer a similarly Bentley-obvious design, but one that will have to be adapted to an electric powertrain.

Used Bentley For Sale By Owner