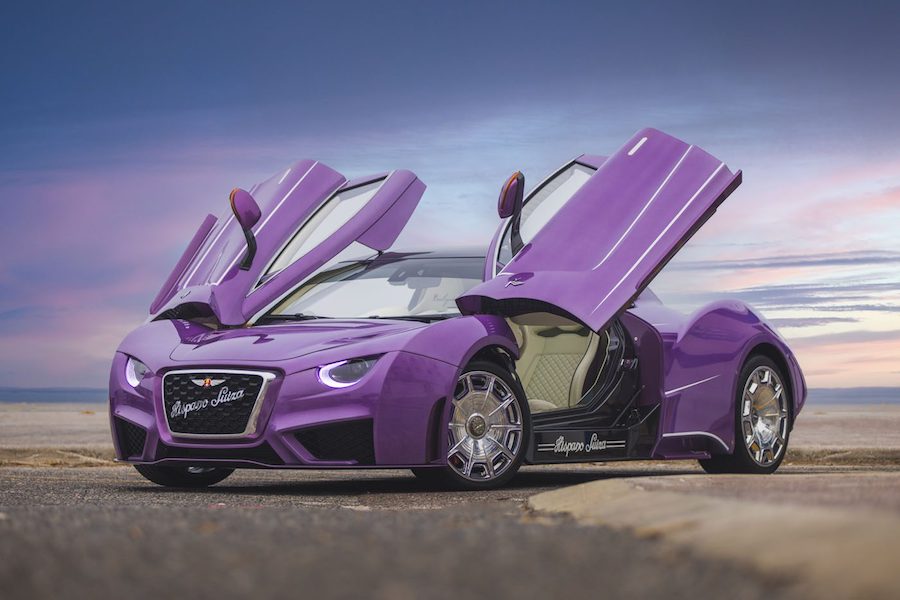 Michael Fux ranks among the foremost hypercar collectors with a vast collection of truly dazzling vehicles. At any given time, Fux has 150 or more hypercars in his extensive supercar collection. And his most recent addition, a bespoke purple Hispano Suiza Carmen Boulogne, is among the most eye-catching yet.

Obviously, the first thing you’ll notice regarding this supercar is the paint job. The bright purple certainly stands out in the crowd. Fux now owns the first Boulogne hypercar to reach the United States.

Automaker Hispano Suiza is perhaps not as famous as other European hypercar brands, like Ferrari, but the company has been around since 1904, founded in Spain. The Hispano Suiza Carmen marks an effort to revive the brand. For now, Hispano Suiza is aiming to produce less than 10 cars annually. However, the company hopes to eventually assemble 4,000 cars per year. 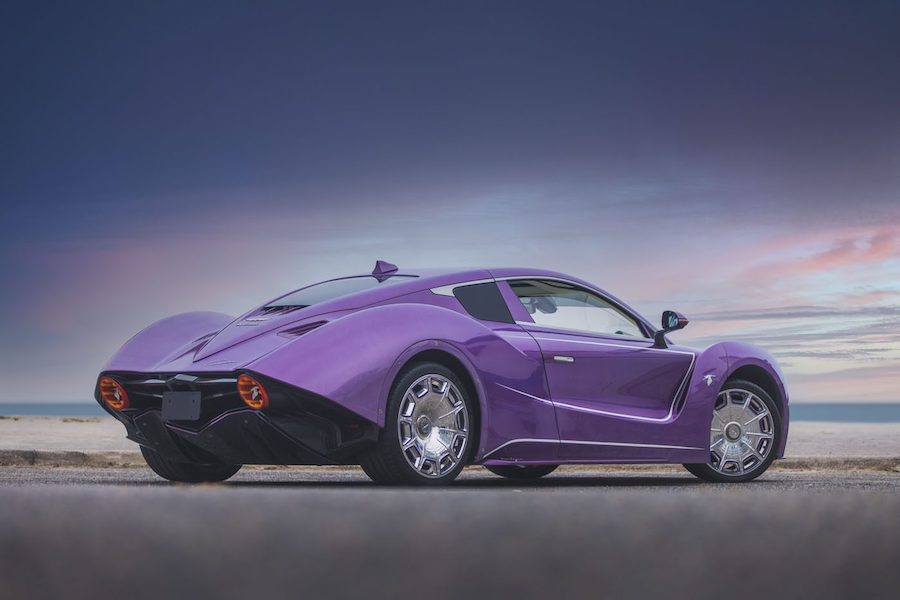 As for Fux’s Hispano Suiza, the Carmen Boulogne is among just five such hypercars in the world, making it an instant collector’s item. The Boulogne model is an upgraded model, featuring increased speed and power.

Indeed, the Carmen Boulogne puts out 1,114 horsepower through four electric engines, one attached to each wheel. The Boulogne should hit 60 in 2.6 seconds or less. The “regular” Carmen is also an electric EV, with prices starting around $2 million, so you can expect the Boulogne to cost even more.