The muscle car – as American as apple pie, baseball, and the Colt Peacemaker. These macho machines have served as images of automotive power and a no-nonsense sensibility since the Oldsmobile Rocket 88 first rolled out in 1949. But it wasn’t until the 60s and 70s rolled around that they’d fulfill their true potential.

Anyone who knows me knows that I love muscle cars. To me, they’re the perfect machine. Fast, gutsy, and tough – who needs delicate Pininfarina design when you’ve got a Cobra Jet V8 under the hood? You’re going to see a lot of muscle cars for sale on any listing site, so let’s take a look at what I consider the best muscle cars of all time – from their zenith, the 60s and 70s. 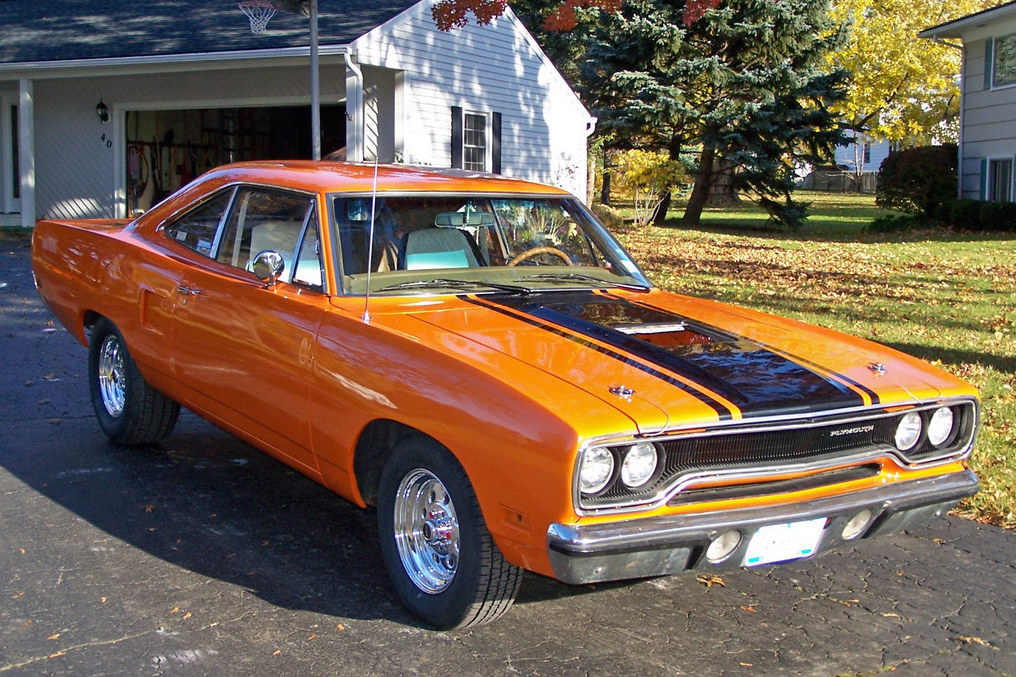 The Road Runner is the most barebones muscle car around – it came with none of the frills found in most cars, lacking even a radio, but this Spartan design also gives it something special: purity. A real entry-level muscle car, packing in astonishing amounts of power at a low price, just $2,896 in 1968. That’s around $20K today, less than a Ford Fusion.

For the cash, you got a 335hp 6.3L V8, and extremely solid reliability. It wouldn’t give you any creature comforts, but when you can blast past those bloated, heavy sedans, who really cares? It’s a working man’s car, and that, when it comes down to it, is what a muscle car should be. 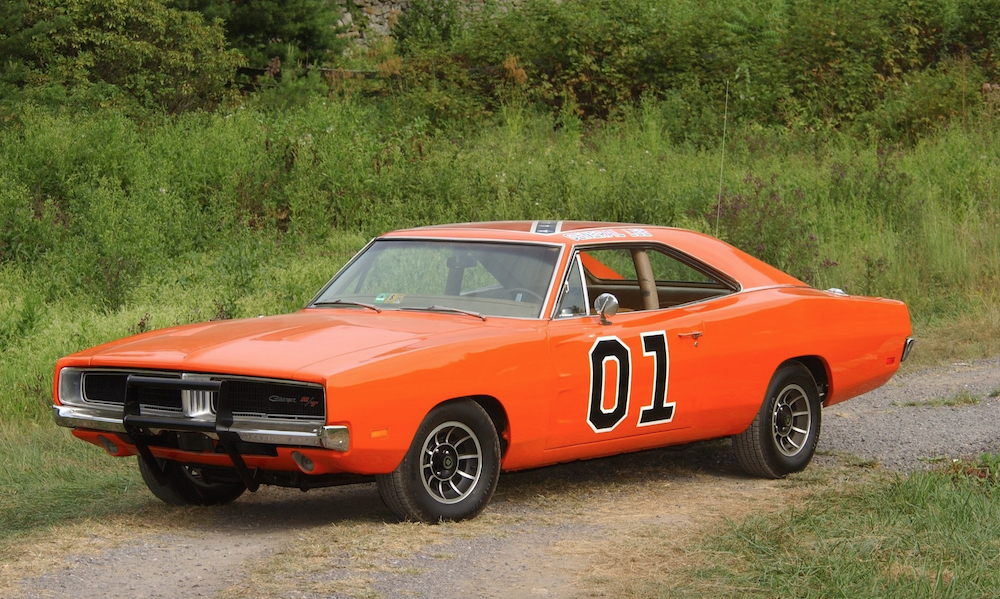 The Dodge Charger is probably one of the first cars that comes to mind when you think of a muscle car, thanks to its appearance in The Dukes of Hazzard. It’s blocky but attractive looks, combined with the massive V8s found in most models, let it gain a massive cult following.

Thanks to its looks, power, and great pricing (the first models cost just $3100, $22,000 in today’s money) the car was a runaway success. According to Allpar.com, 96,000 were sold in 1968, massively exceeding expectations. It helped bring power to the masses, fueling endless drag races and high-speed journeys along the way. 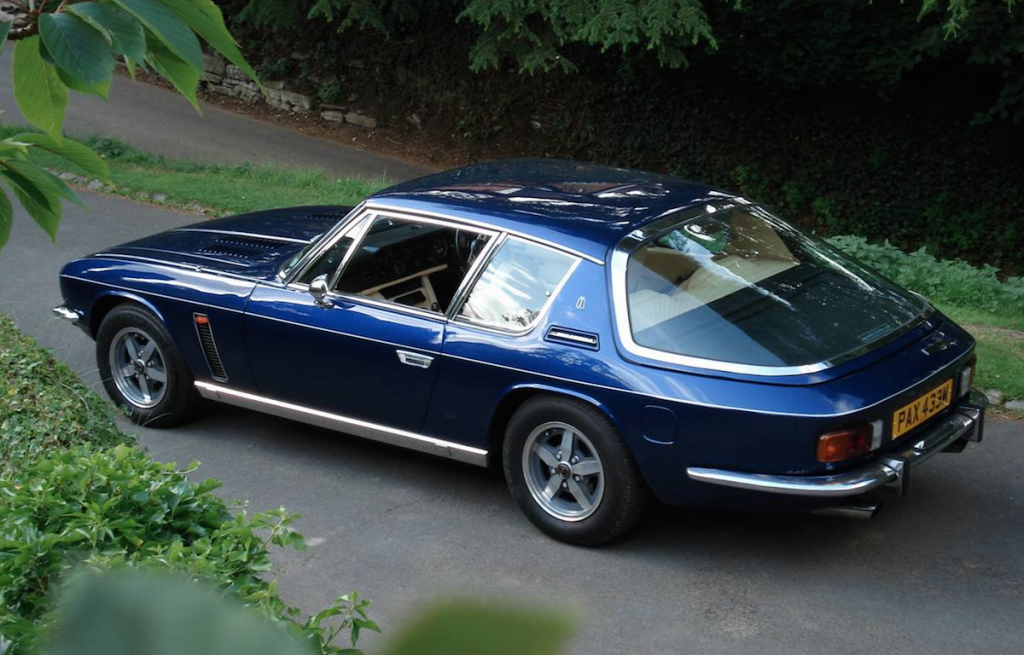 Okay. Look, this is going to sound weird. A British muscle car? “But you said that they’re all-American,” I hear you cry! Well, they are – but like anything, they attract imitators – one of which, the Interceptor, is actually really very good.

Looking less like a Mustang and more like a slightly stretched Ford Cortina Mk. III with a huge rear windshield, it’d be easy to dismiss this little oddity. Easy, but wrong. Look beneath the hood and you’ll find one of three Chrysler engines, with the smallest having a 6.2L displacement.  Combine the power with a luxuriant interior, and you’re looking at a fantastic driving machine.

Despite its mixed-up background (designed by Italians, built by Brits, and powered by an American engine), the Interceptor is a muscle car, through and through. Unique and powerful, the oddball Interceptor rightfully earns its place on this list. 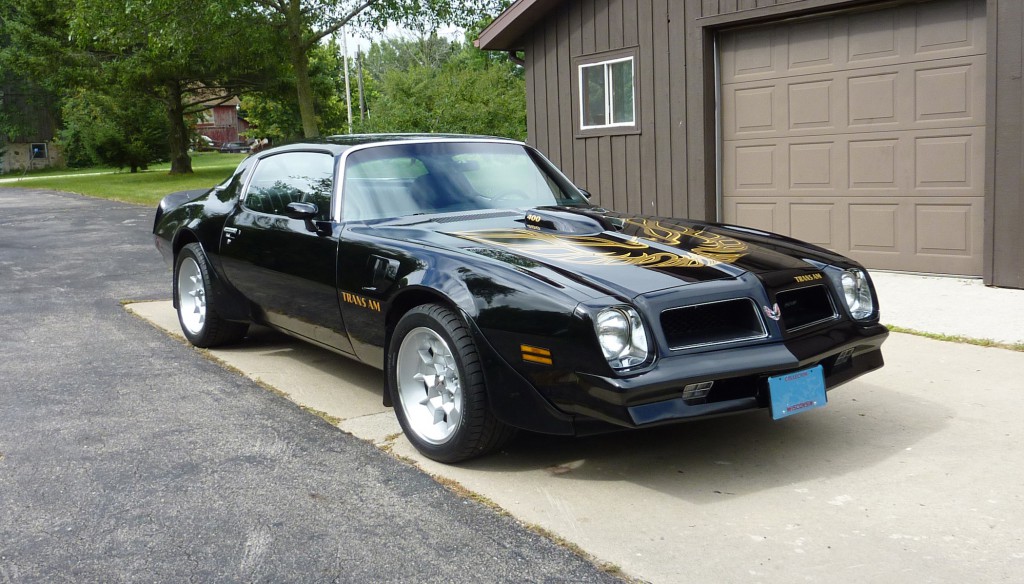 Choosing between this car and the Pontiac GTO was a hell of a tough decision. The GTO, from 1964, helped bring muscle cars into the mainstream, and if you were writing a history of muscle cars, would undoubtedly deserve this place. The reason I went for the Firebird? It all comes down to looks.

The Firebird, particularly in its 1970s incarnation, boasted one of the most aggressive designs to grace any car of the era. With a badass split front-end, and the hood plastered with the famous emblem, this car was, and still is, a sight for sore eyes on the road. It looks mean. It sounds like Jericho’s trumpet. This car is a mean machine – a war machine. Powered by engines ranging up to a 7.5L V8, you wouldn’t mess with this. The Firebird writes checks it can, without a doubt, cash. 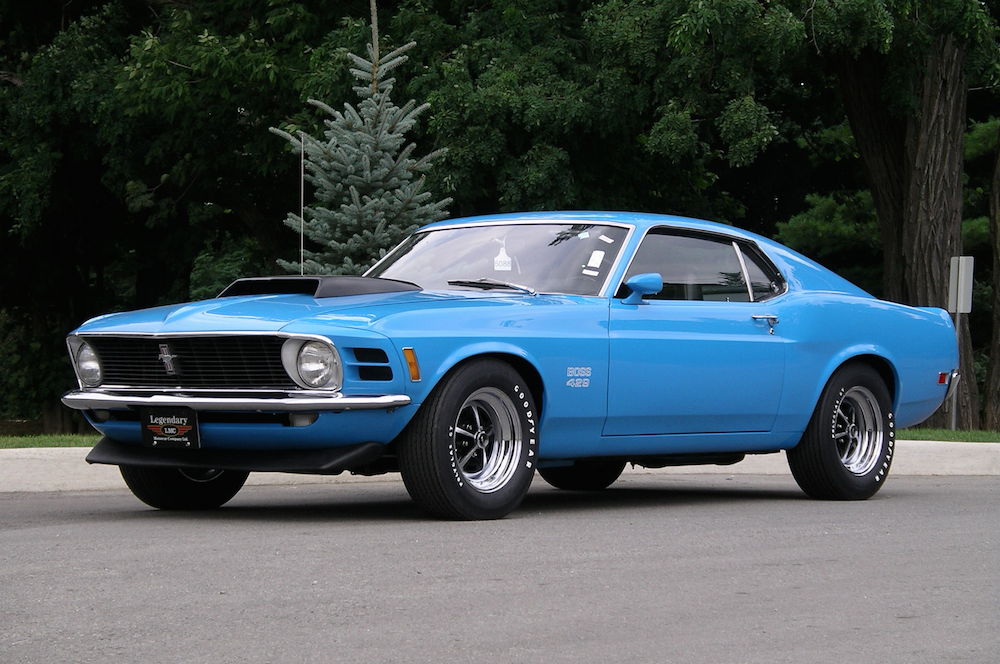 The Ford Mustang is, for many people, associated with all things cool. With countless movie and TV appearances, the car is unashamedly a muscle car to this very day, albeit with a slightly neutered set of V8s under the hood.

In the 60s and 70s, this was no concern, with the largest engine in the car’s first generation (think: Bullitt) weighing in at 7L. This engine was somehow wrangled into one of the best looking bodies of the decade. The Mustang’s looks epitomize muscle – a sharp stark front leads sultrily up to the long hood, which bears either a wide, thin, split air intake, or a simple and crisp line. The whole cabin sits neatly integrated into the body, and the rear ends abruptly with fine lines of chrome.

It’s no surprise that it was a roaring success. If you think the Charger did well, getting 96,000 sales in a year, wait until you see these sales figures. In its first year, the Mustang sold 418,812 units. It’s enough to make a grown man cry tears of joy.