Most savvy investors will tout a vehicle as a terrible investment, and in certain instances it can be. If one is not careful a car can become a financial noose that wraps itself every so slowly around the neck of its owner, its knot tightening under the stress of interest and depreciation.

But it’s incorrect to write off all automobiles as bad investments. Regularly, we see vehicles at classic car auctions fetching exorbitant prices, much more than they were new, and exponentially more than they were used, if one were lucky enough to find one and understand the future market value of that vehicle.

There are two exotic cars we will examine today, whose value should appreciate enough in the next two to three years so that ownership will be virtually free or, almost unbelievably, turn a profit when the time comes to sell.

Specifically, we are looking at used exotic cars that are driver’s cars and equipped with a manual transmission. The ubiquity of the dual-clutch transmission and death of the third pedal will in time cause a shortage of these models, creating a niche but strong demand within the wealthy, purist car collecting circles. 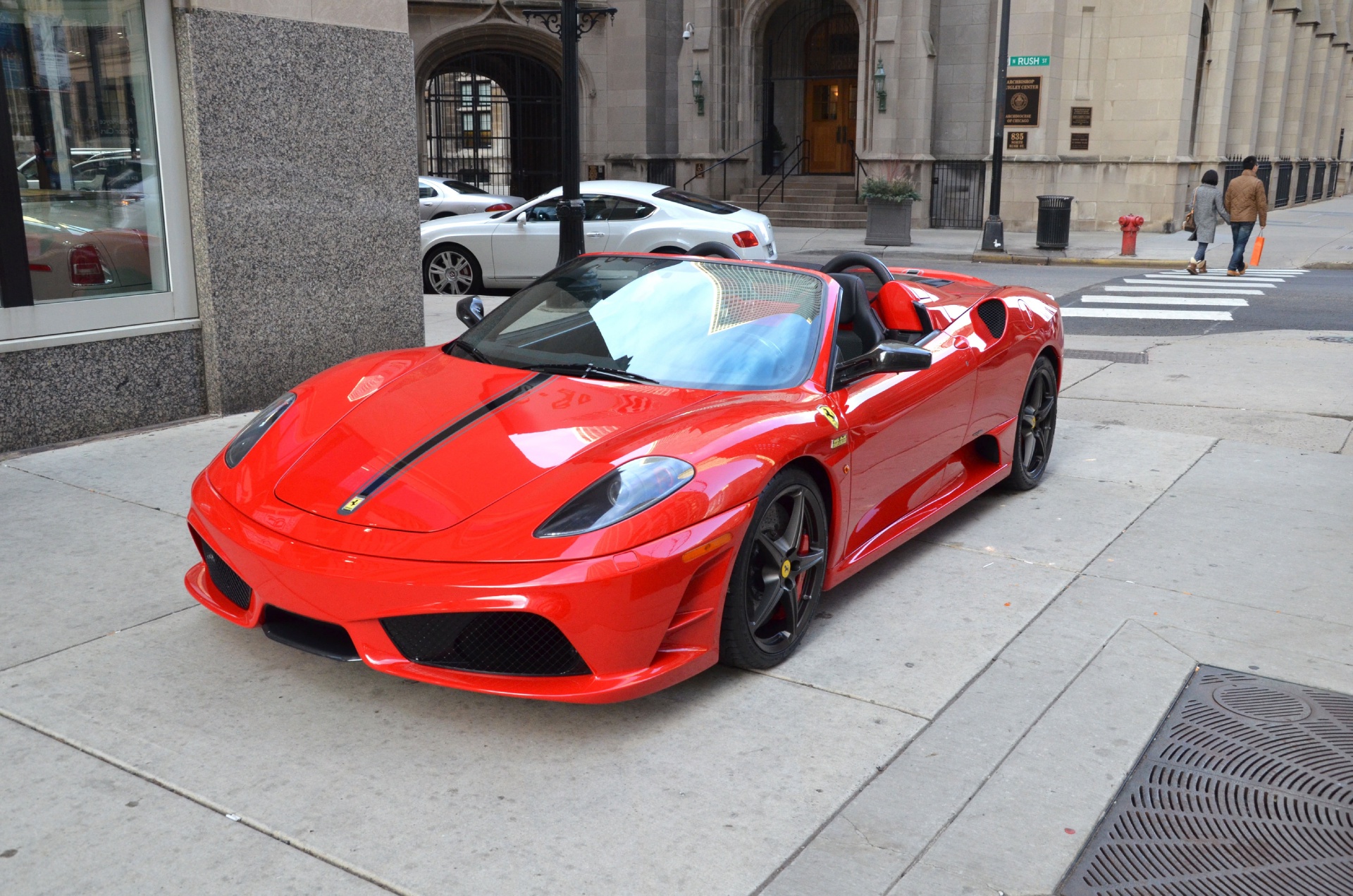 Although exact production figures are available for the F430’s predecessor, the 360 Modena, concrete numbers for the F430 seem to be purposely disguised by Ferrari. A quick look around Ferrarichat.com reveals these ballpark estimates for total F430 production (all model years excluding special editions i.e. Challenge, Scuderia, 16M):

Of these, 1,000-2,000 are estimated to have manual transmissions, based off of 609 examples documented by a forum member.

Manual F430s are very rare, and especially in the later model years. Keen buyers are already on the lookout for good examples, as they know the limited production numbers will keep driving the price up. 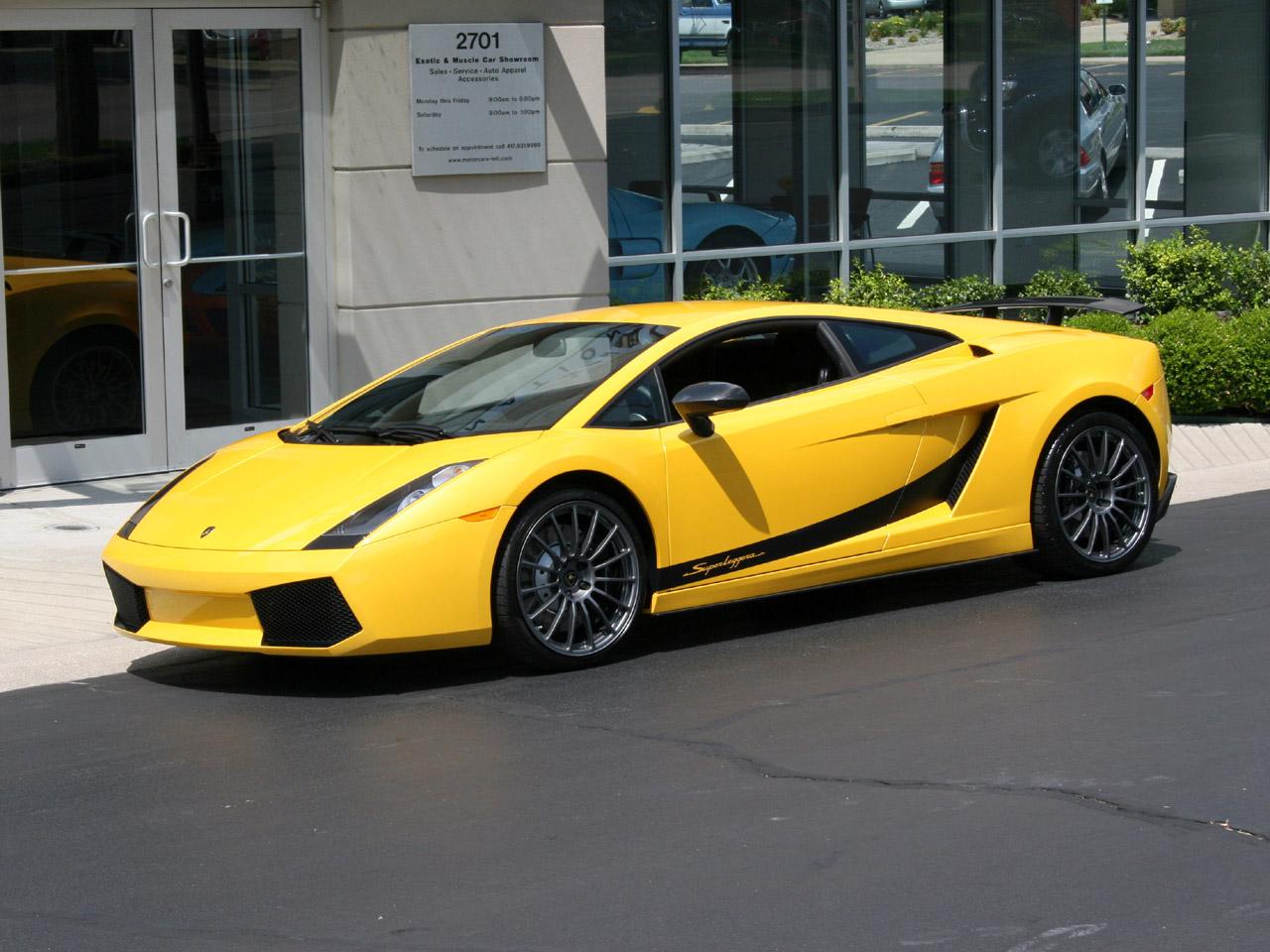 The parent company of Lamborghini, Volkswagen AG, released production figures every year for the Gallardo, although the report does not differentiate between manual and E-Gear units sold. There were 8,588 “Pre-LP” Gallardos sold (both Coupes and Spyders). Of these, a rough estimate of 10% manual Gallardo’s gives us less than 1,000 Gallardos sold with a traditional box.

If looking for an earlier MY Gallardo, definitely take the time to find a well-maintained manual example, as the E-Gear, especially from the first two years, is known for causing expensive problems including excessive wear — replacement is not cheap. 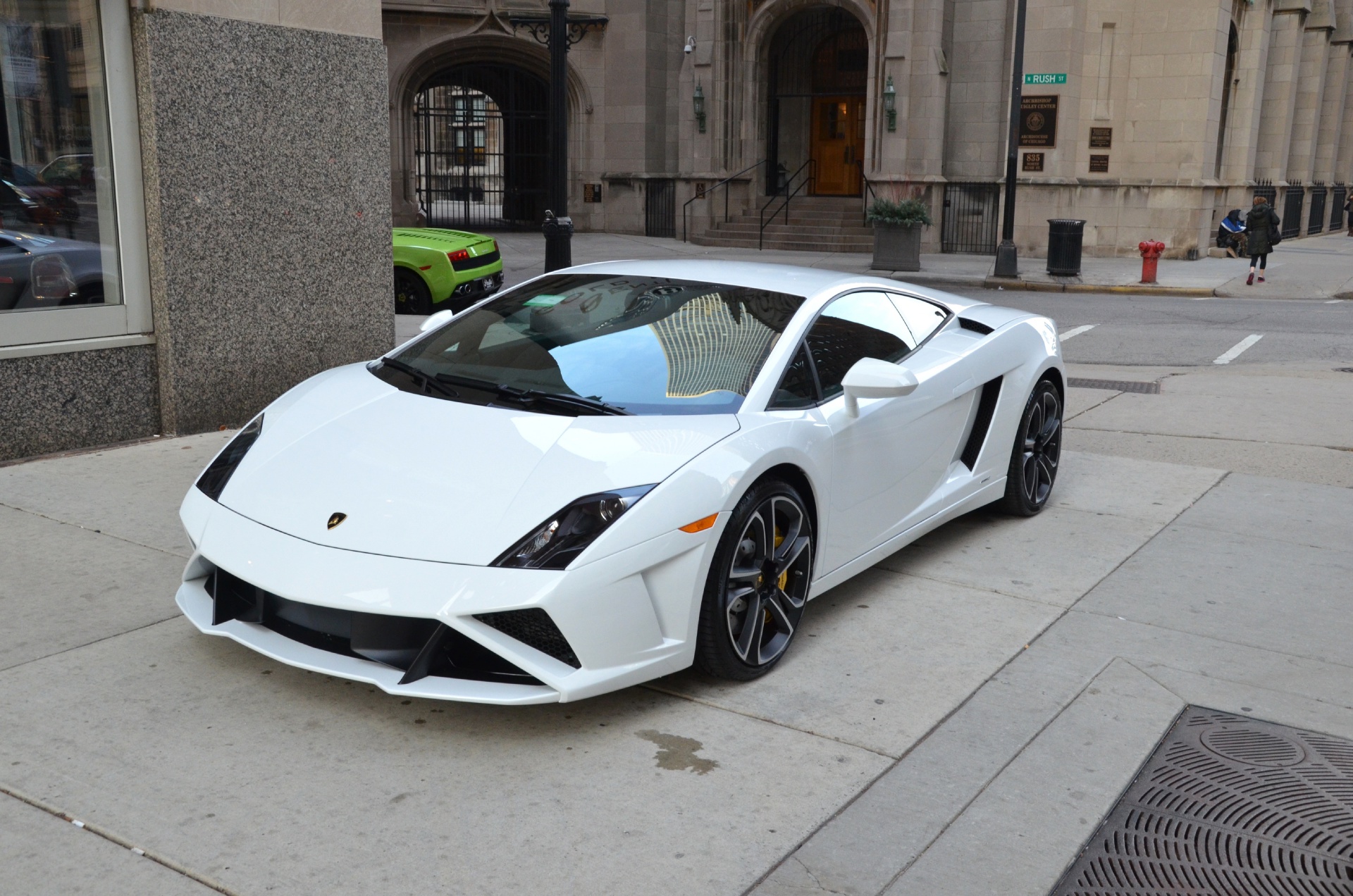 Lamborghini produced 5,404 examples of the “LP” Gallardo in its mind-bogglingly extensive range of models (I would say an intermediate understanding on the Italian language is required to decode all the various model names).

A manual LP Gallardo is extremely rare, with Lamborghini-Talk.com forum members estimating about 1% of total sales coming with a standard shifter. One forum member has documented at least 58-60 total US-spec LP Gallardos with a manual transmission; obviously the list is not exhaustive but you can see how rare they are based on that small figure.

Indeed, orders for manual Gallardos were so slow towards the tail end of its life cycle that Lamborghini decided the Gallardo’s successor would not be sold with a stick. In 2011, Stephan Winkelmann, President and CEO of Lamborghini, mentioned that there was an entire year where not a single manual Gallardo was sold.

Forum member of Lamborghini-Talk, “Tomaso,” stated in a post that a factory representative from Lamborghini believes “the LP560-2 [will] be the most valuable and collectible of all the Gallardos ever produced.”

It will probably takes months to find a deal as described above, but the legwork will prove invaluable two to three years from now when these rare Italian exotics demand a premium price. Good luck and happy hunting.