Depreciation is a marvelous thing, especially when it comes to sports cars.  With this in mind, here’s a quick list of inexpensive examples that can still get your heart racing. 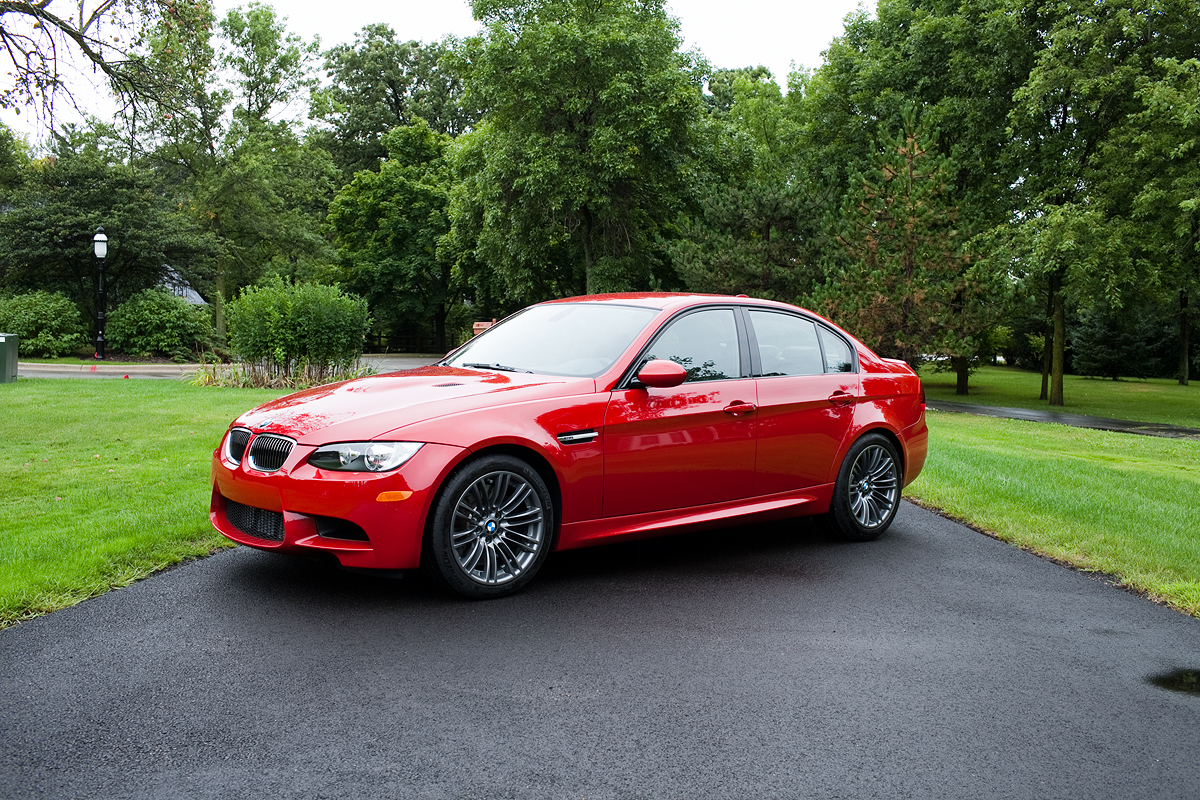 The sweet spot for the iconic BMW M3 for sale and affordability is the fourth-generation (E90/2007-2013) model. You’ll also appreciate that this M3 is the only one powered by a V8 engine;  thus, there are no temperamental twin-turbos to deal with. A 0-60 time of 4.6 seconds means staring in the rearview mirror will be a regular thing. 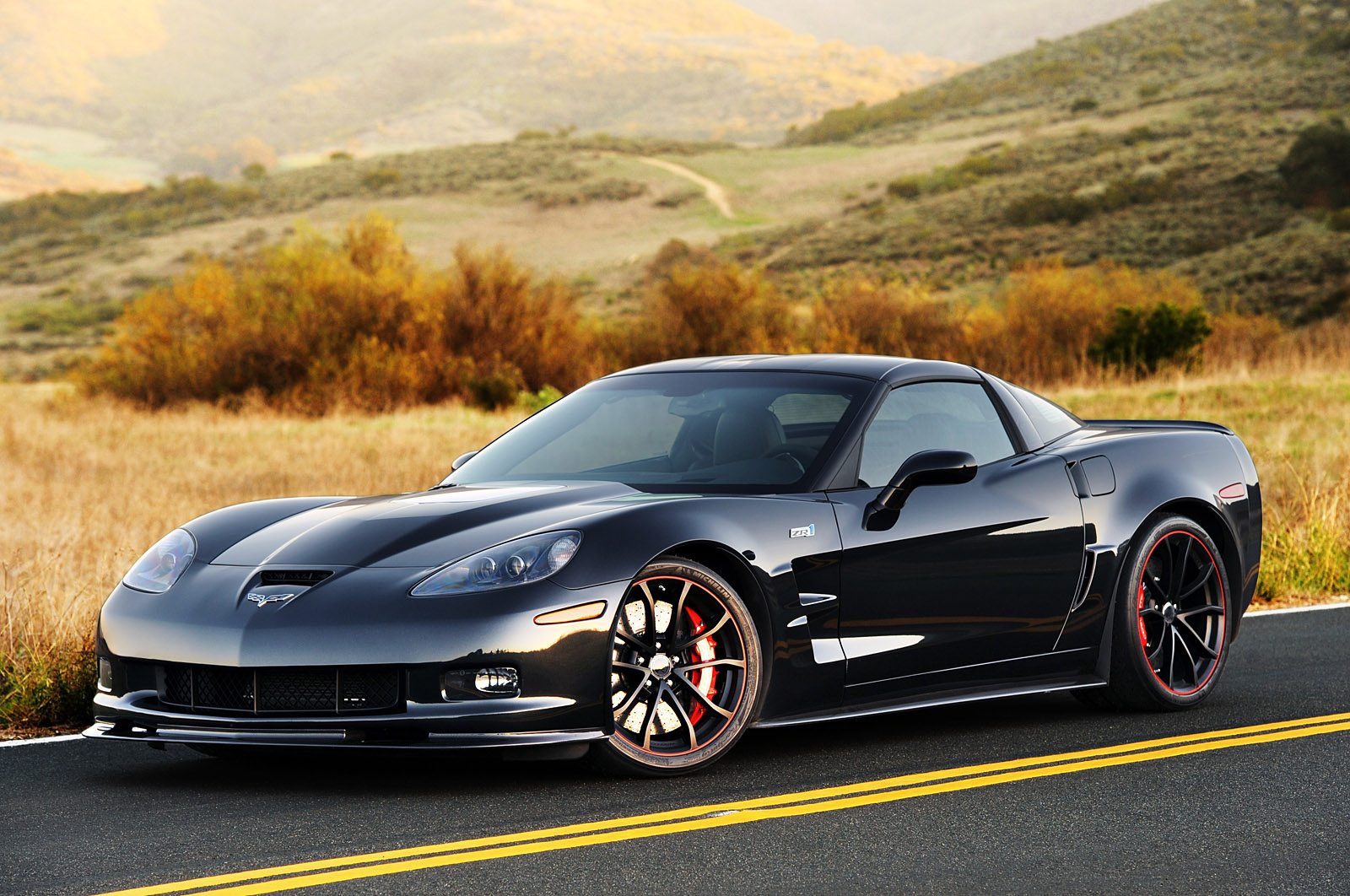 Corvettes have consistently delivered a lot of “bang for the buck,” and the C6 generation (2005-2013) is no different. The C6 has an excellent reputation for reliability and offers the perfect blend of modern design and a decent depreciation. Of course, the 400+ horsepower of the 6.0-liter LS2 V8 will put a smile on your face, too. To stick within the budget, look for C6 Vettes before 2010. 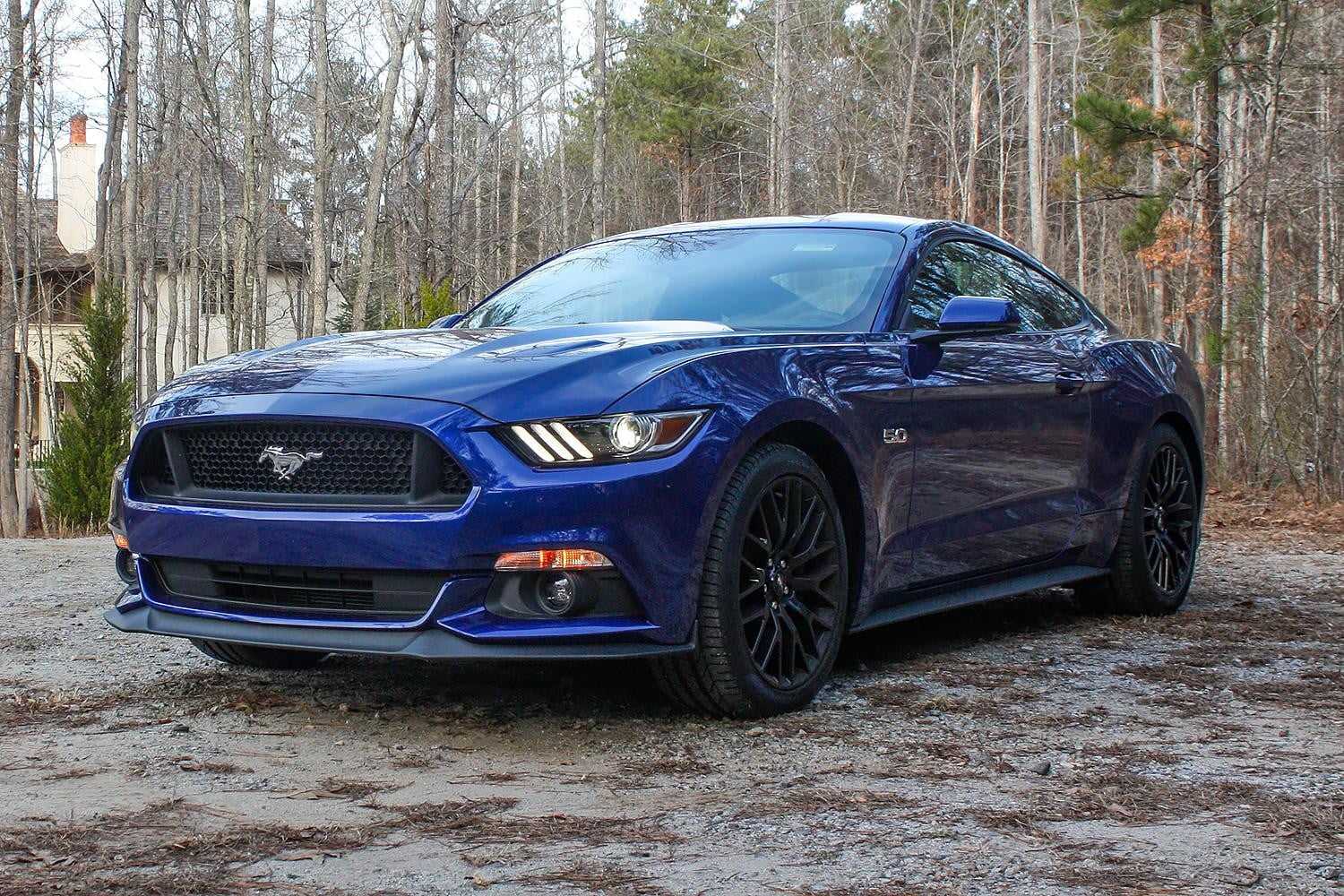 The biggest problem with choosing a Ford Mustang for sale is figuring out which one to buy because there are plenty of current-generation (S550/2015-2021) models around. You can even find certified pre-owned Mustangs with some careful shopping if you don’t mind the still fun-to-drive turbo four-cylinder. Prefer a Mustang GT with the Coyote V8? That’s easily doable; just look for ones from the early years of this generation. 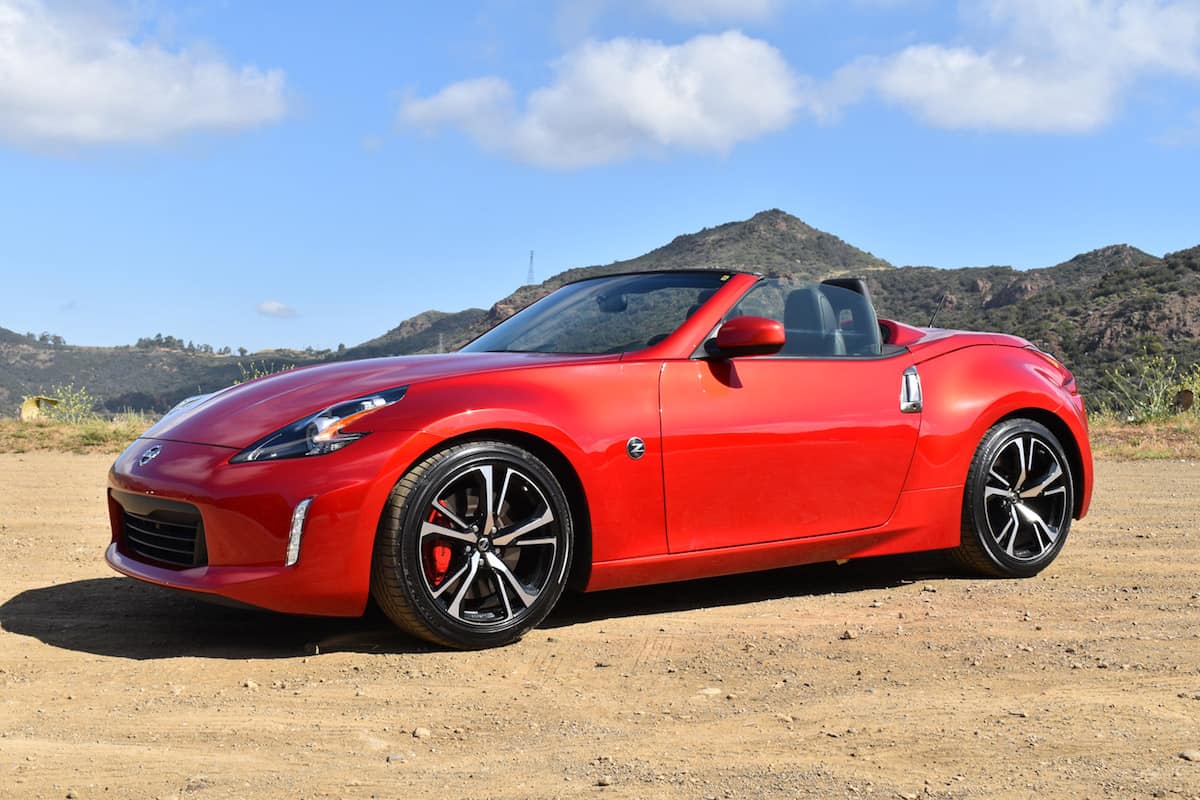 Some argue that a true sports car only has two seats, so the Nissan 370Z certainly meets that requirement. Yet, due to Nissan’s identity crisis, the 370Z never seemed to get the attention it deserved as the automaker focused its efforts on sedans and SUVs. But, that’s good news for Z lovers as you’ll easily find budget-friendly examples that are less than five years old. The six-gen Z also deserves credit for it’s 4.0-liter DOHC six-cylinder that can hold its own against the V8s on this list. That means 4.6 seconds for a 0-60 dash. 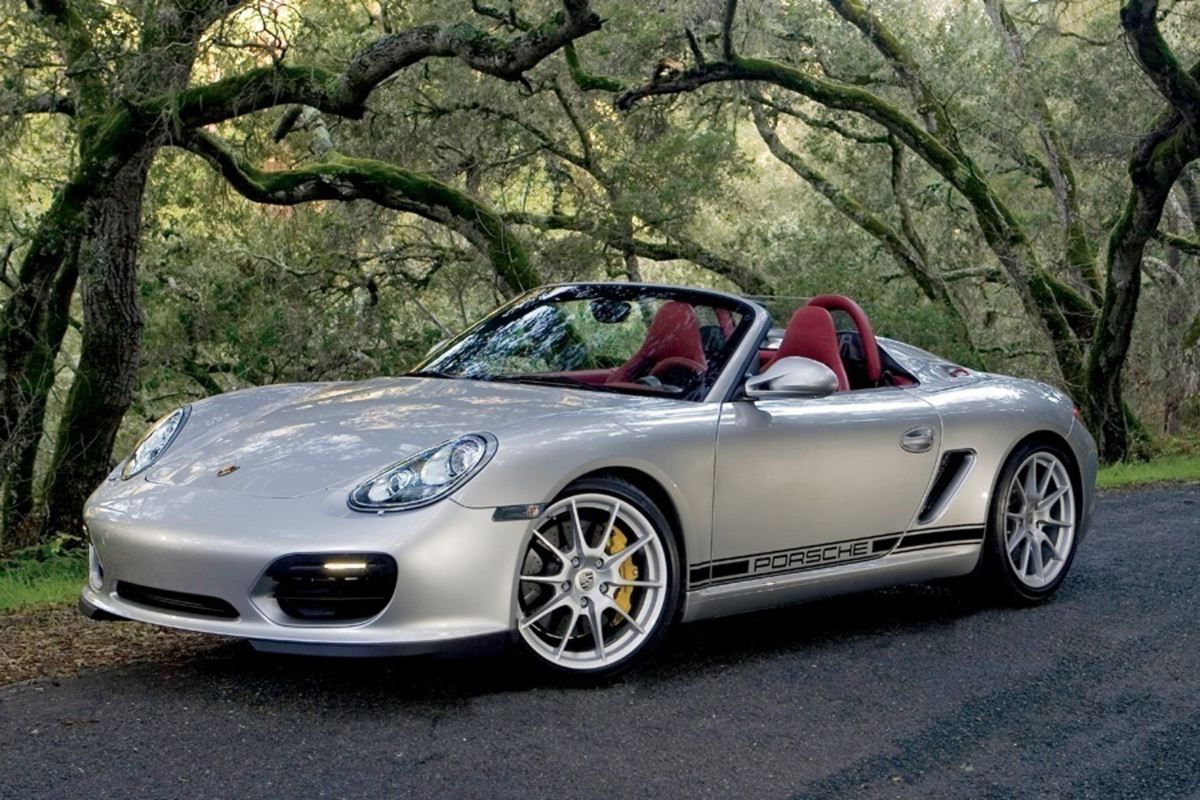 Yes, you can drive a Porsche and still have some money in the wallet. In this case, you’ll be shopping for a second-generation Porsche Boxster for sale (987/2005-2012) and its easy to find one with reasonable mileage. Be patient and you might come across the more potent Boxster S variant which can hit 60 mph in under five seconds. However, be on the alert for pre-2009 Boxsters and the infamous IMS (intermediate shaft) bearing debacle. A failed IMS bearing means a very expensive repair bill. You don’t have to avoid these years, just look for Boxsters that have already had the bearing replaced or budget in the cost of the fix.