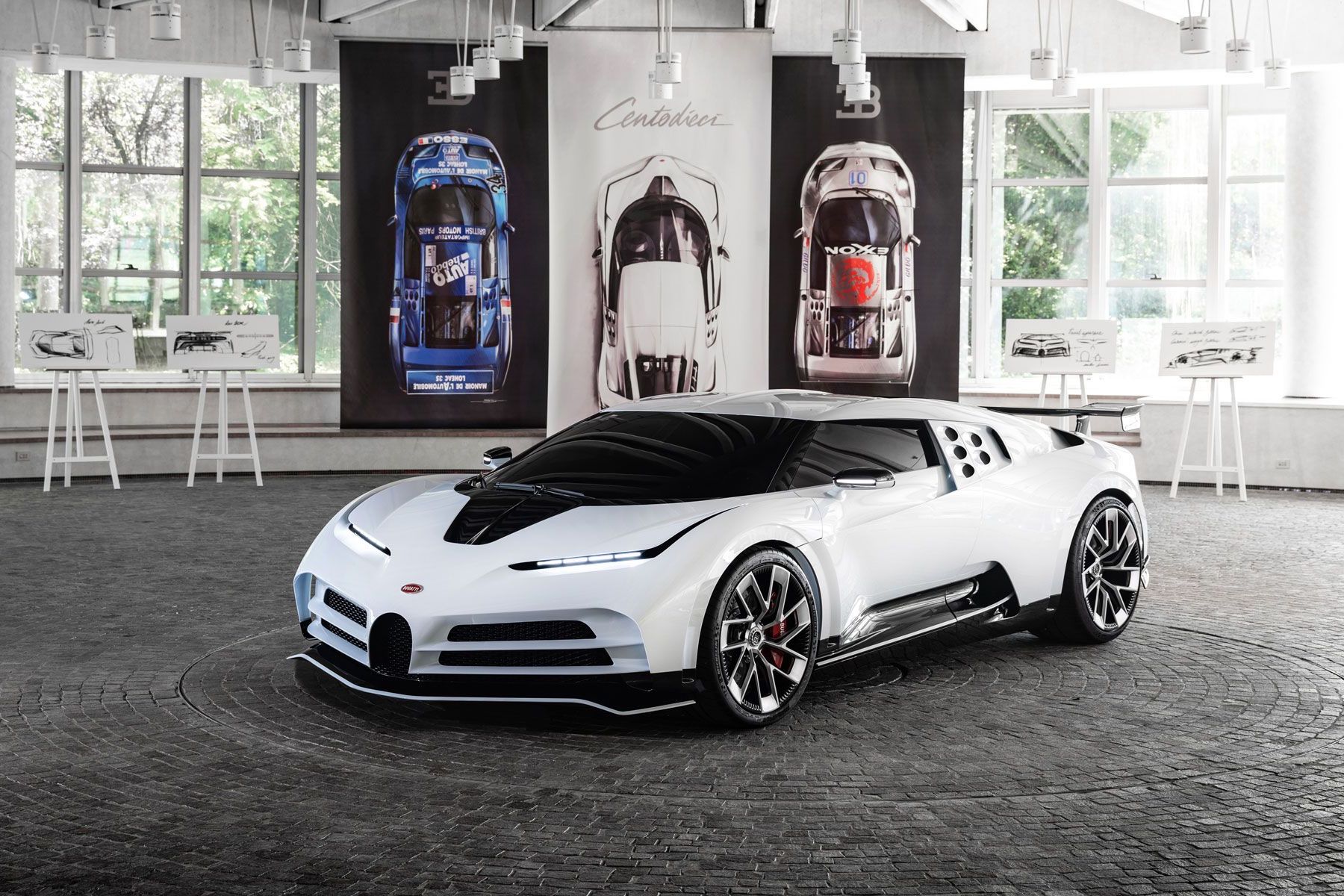 The Bugatti Centodieci marks the most recent limited-edition model offered by the famed hypercar maker and it’s a stunner. The price tag is quite stunning too at $9 million apiece. Even though only 9 of these beautiful cars will be made, that’s good for 90 million dollars worth of hypercars.

The Bugatti Centodieci pays homage to the Bugatti EB110 supercar from the early 1990s. In Italian, Centodieci means 110, an obvious homage to the EB110. Beyond the name, you can see clear inspiration in the Centodieci’s wedge-like design philosophy, although much has been updated. 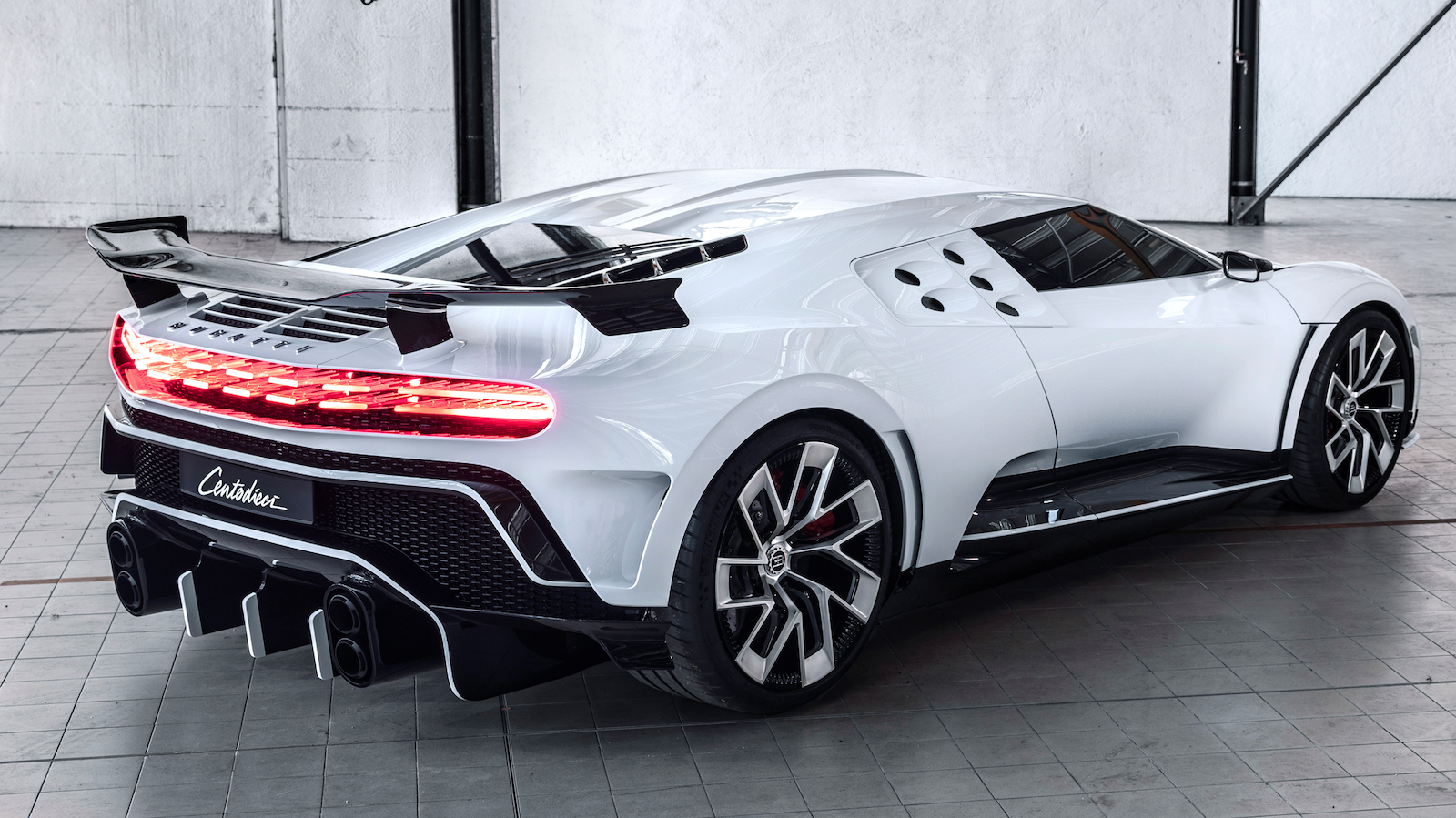 The EB110 hypercar itself marked a big moment for Bugatti. At the time, the brand had been dormant since the 1950s. The Bugatti EB110 marked the company’s return to the market. Ultimately, the EB110 supercar was a commercial failure but it’s still considered one of the greatest hypercars to ever hit the road.

These days, Bugatti is enjoying a lot more success and frequently puts some of the fastest and most beautiful cars on the road. Still, Bugatti has been trying to branch out, making more unique, limited edition cars. 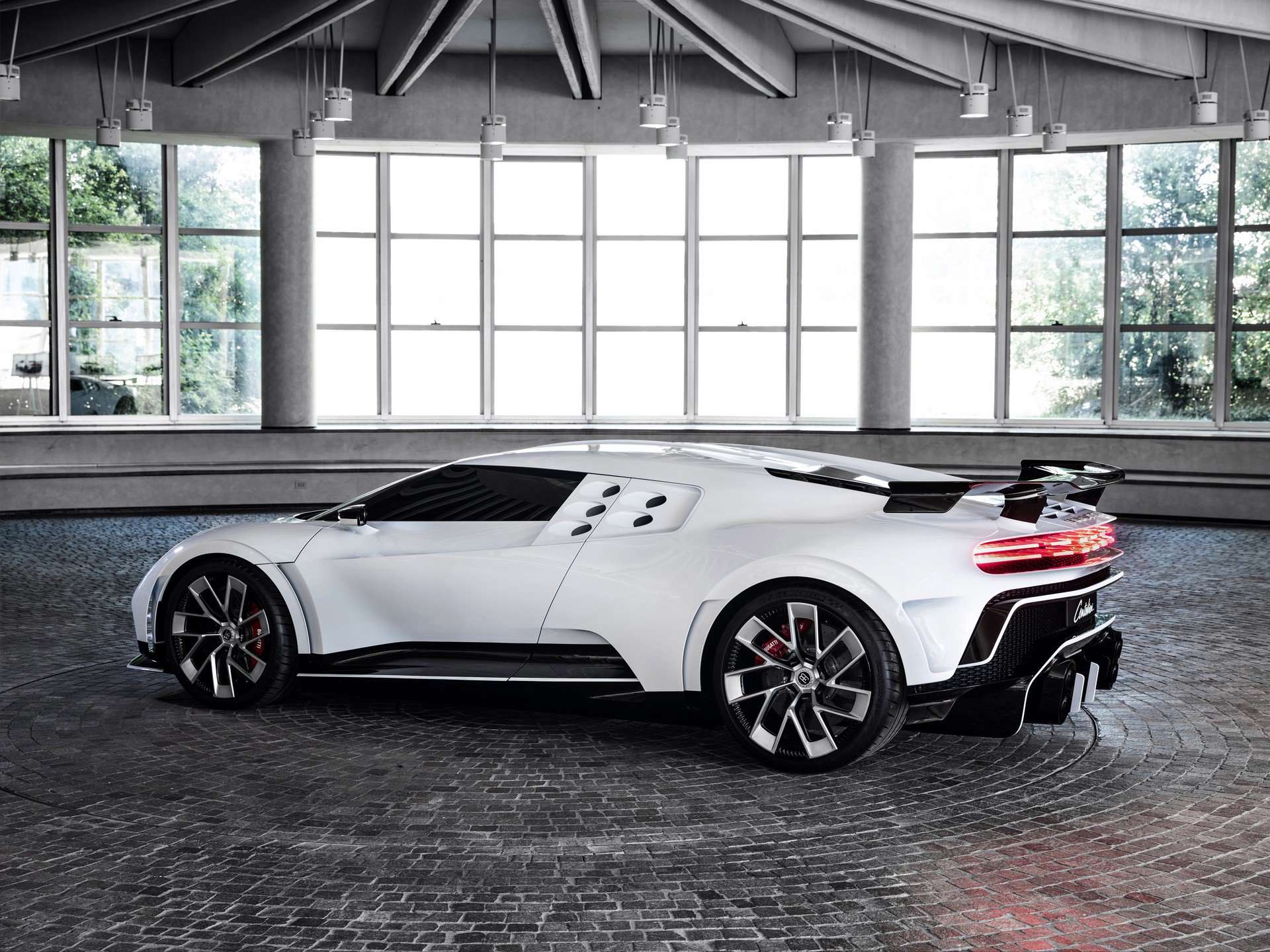 While $9 million is a lot for a hypercar, even for a Bugatti, it’s not the brand’s most expensive car to date. That honor belongs to the near $19 million dollar Bugatti La Voiture Noire, itself a stunning example of design and prowess.

As with many of Bugatti’s special edition cars, the Centodieci and La Voiture Noire’s engineering are both based on the Chiron. That should come as no surprise given that the Chiron is one of the most well-regarded hypercars on the market. Why reinvent an already very fast and nimble wheel?