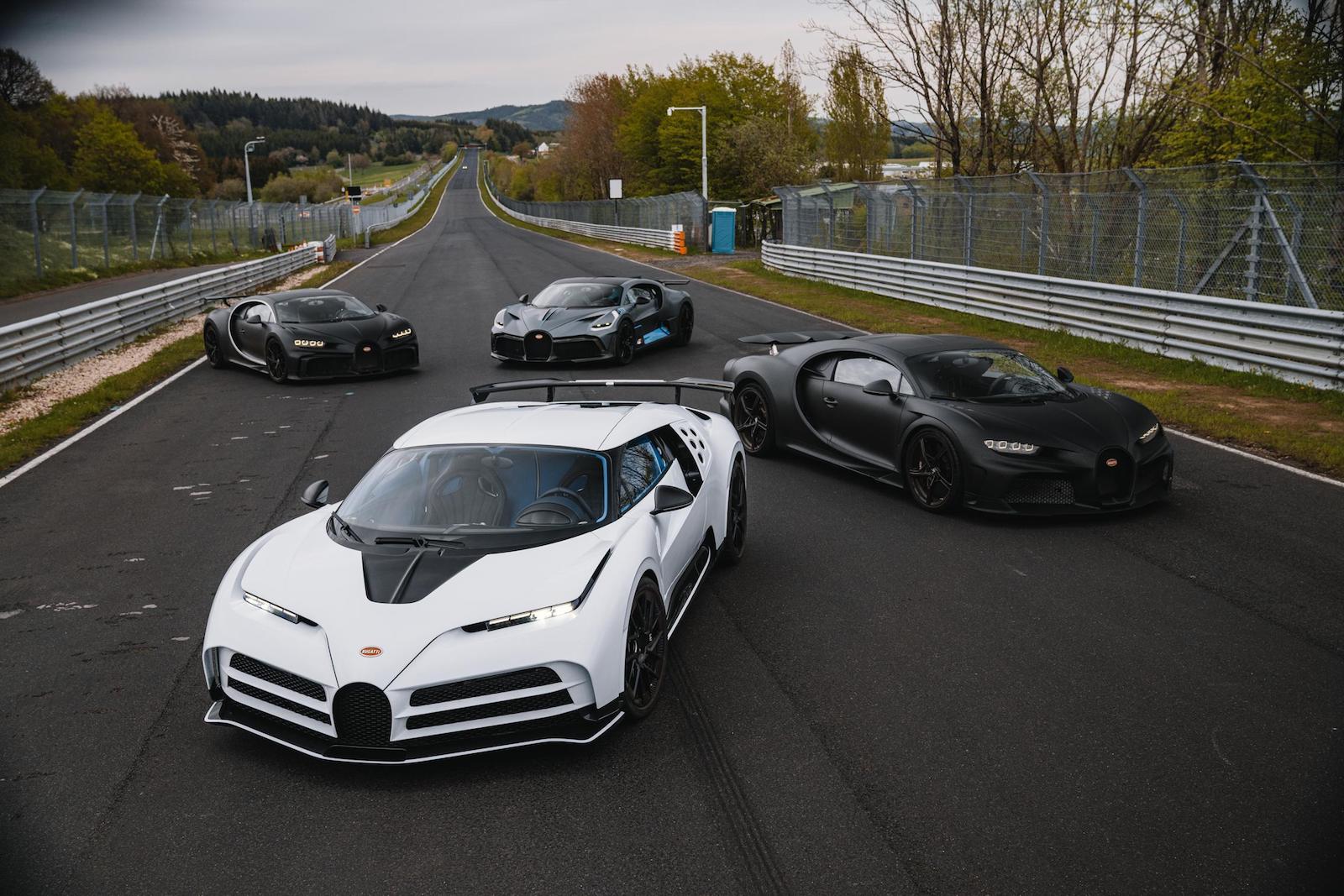 Twenty-four million dollars. That’s how much you’d have to fork over if you wanted to buy the four-car Bugatti lineup that just completed extensive testing at the Nurburgring circuit. Bugatti recently took over Nurburgring with their Chiron Pur Sport, Divo, Centodieci, and Chiron Super Sport 300+ to test their mettle.

Quite simply, these four cars represent some of the best the hypercar industry has to offer. Blazing fast, beautiful, sleek, and packing massive strings of horses, these hypercars are among the fastest and most expensive in the world. Indeed, simply buying these four models, barely enough metal to fill your typical driveway, would set you back roughly 24 million dollars. 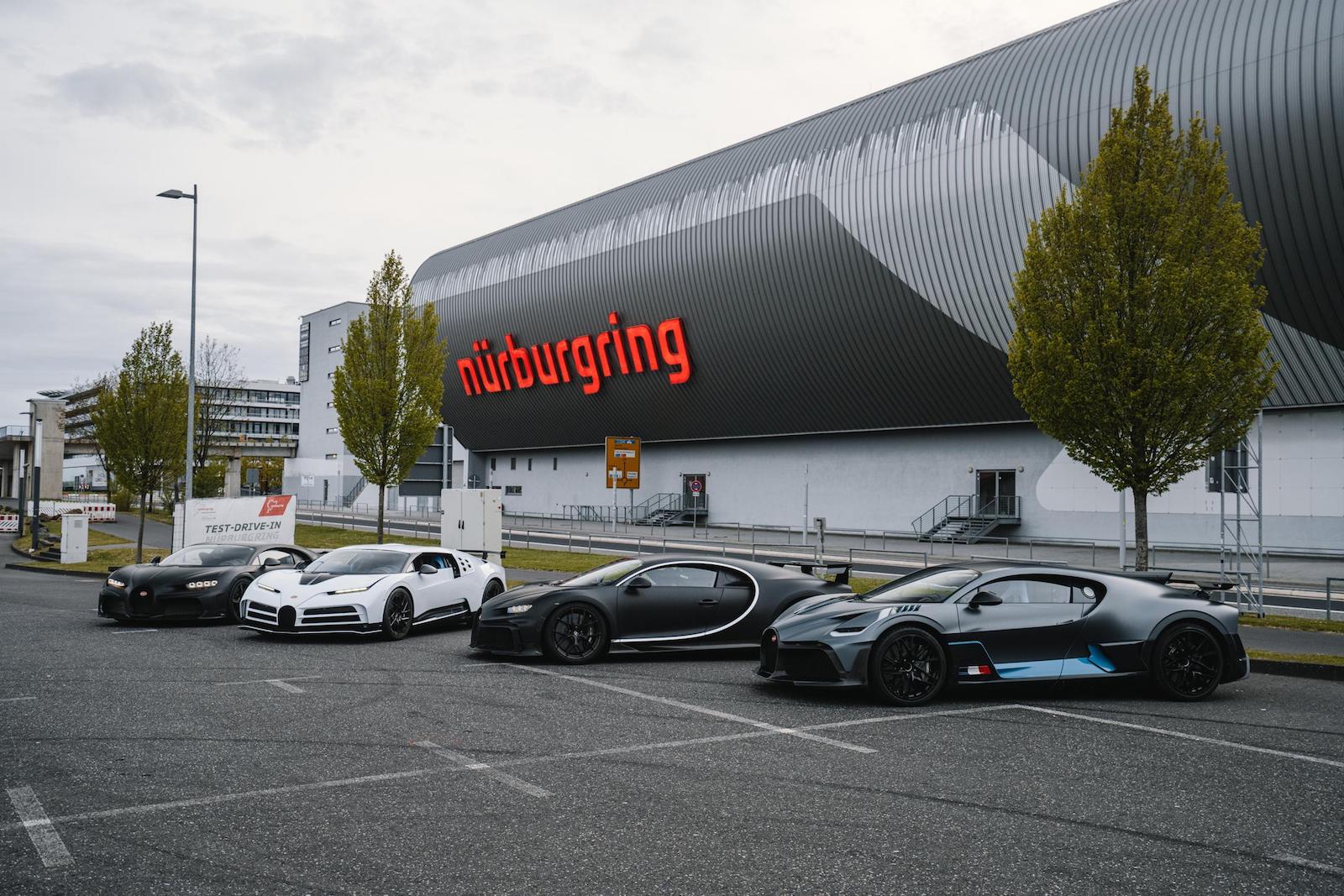 Bugatti sells some of the most expensive cars around. That said, while they cost a lot, Bugatti’s hypercars are a pretty decent deal. They’re among the fastest cars ever produced and hold their value well. In twenty years, these four cars may easily fetch more than $24 million. If you’re trying to offload a Honda or Ford sedan in a few decades, on the other hand, you might have to give it away. For those interested, you can find a Bugatti for sale on our website.

Nurburgring is a popular testing ground not just for speed, but also for handling. When you buy a Bugatti, you’re not expecting to win simply at the drag strip. You want a car that can handle winding roads, bad weather, and more.

Unsurprisingly, the Chiron Pur Sport, Divo, Centodieci, and Chiron Super Sport 300+ all acquitted themselves well on the track both in regards to handling and speed.