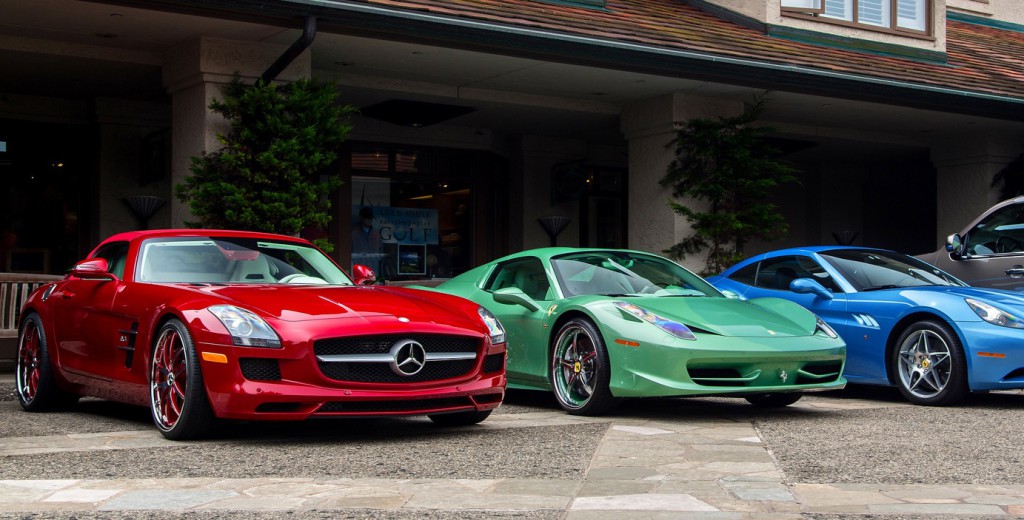 We’re all familiar with those classified ads, you know the ones – the ones that promise a supercar for the price of a family car, often boasting of great conditions, with a price that practically makes you want to get on the phone right that second. But these cars are rarely as good value as they might seem. In this article, I’m going to show you the reasons why that cheap old Bentley Continental, or Aston Martin DB7 probably isn’t the best thing to buy.

If you start looking at any ad site, or eBay, or the classifieds in the back of a newspaper, you’ll stumble across famed, models of car for sale at around $10,000-15,000, but here’s the thing – that’s just for admission. Once you own a supercar, there’s a lot more to it than simply getting in and flying off in a burst of acceleration and ego inflation – maintenance for supercars is expensive. Say you find out that the car’s condition isn’t so great after all – want to replace a Ferrari 360’s carbon-ceramic brakes? That’ll be $30,000. Need to replace the two engine computers on a Lamborghini Diablo? That’ll likely be north of $10,000.

It all comes down to the old adage “if it seems too good to be true, it probably is”. Having a car of this calibre serviced is always going to be pricey (usually up into the thousands), but the fact of the matter is that replacement parts are less likely to be needed on the pricier cars that are in a better condition. In fact, should you have to replace a fair few parts, you could actually end up paying more than you would have had you spent more at the outset, with nothing but a rapidly-building debt to show for it.

This brings us to another fiscally-orientated point, resale. If you’ve bought a well-maintained car, and kept up the maintenance, you could probably sell it on for just a touch less than what you bought it for, or in some cases, dramatically more – but should you buy a car in less than good condition, or should you not perform regular maintenance, you could end up losing a whole heap of cash. To look at one real-world example that we’ve covered before, the 1973 Porsche 911 Carrera S, a car that’s seen a recent spike in value of nearly 670%. Let’s say at some point in the past, you’d bought one in good condition, and taken care of it – you’d now be able to reap the massive rewards of your care. If, however, you’d bought one in bad condition, or not taken care of your car, you would end up with far, far less.

The fact of the matter is, buying a cheap car that’s got many faults doesn’t set you up for anything good. Sure, you might get to drive a supercar for a short while, but after that, it’ll most likely be time to pay the piper with your ‘savings’. A supercar is a once-in-a-lifetime purchase for the vast majority of people, so if you’re going to do it, do it right, and spend your cash on a car worth your money.

Top 5 Cities with the Most Supercars

Top 5 Supercars Worth Waiting For

Tips on Buying Your First Supercar