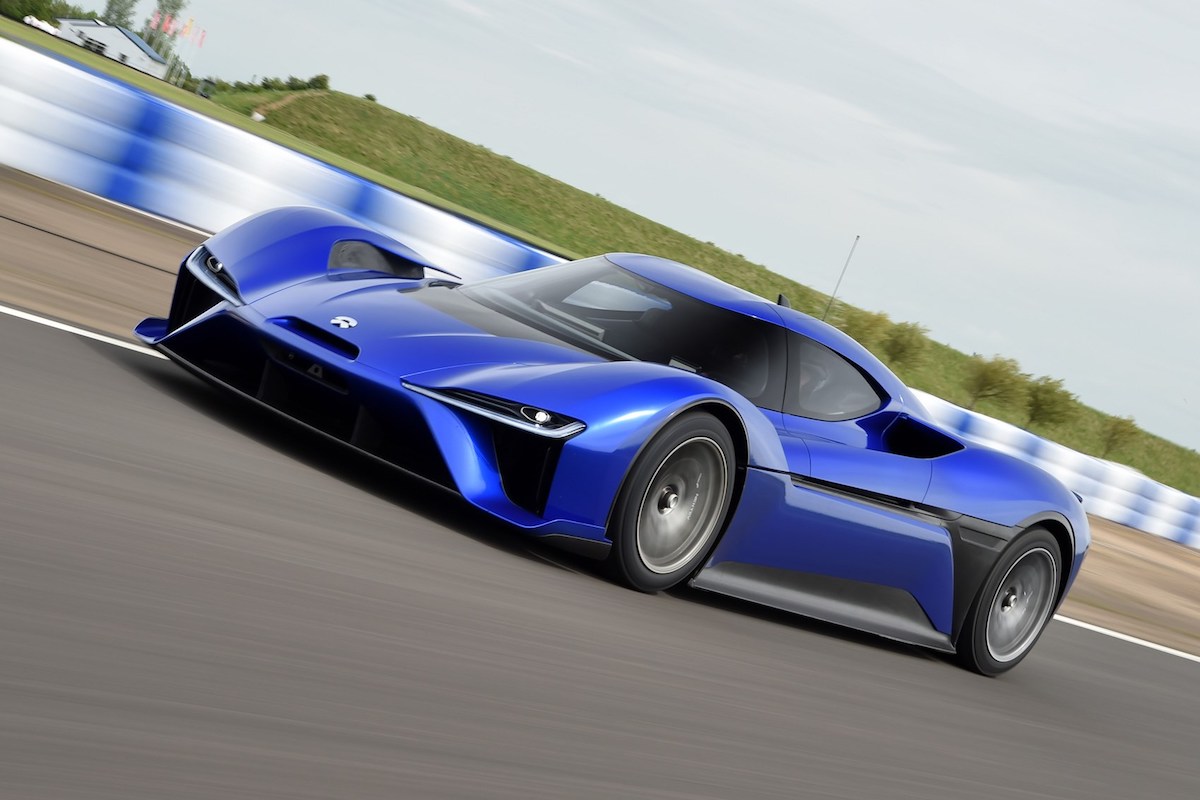 So far, Europe has largely dominated the hypercar industry, although North American companies regularly offer athletic, competitive units. Automakers in Japan and South Korea too have built some impressive supercars over the years but have never established themselves in the same way as Ferrari and other major European brands.

The EP9 Nio might just change that. Designed and built in China, the EP9 offers provocative styling and good on-track performance. This all-electric vehicle perhaps represents China’s most serious attempt to get into the EV hypercar race.

Electric engines are hard to beat, especially off the line. The EP9 cranks out 1340 horsepower, with 330 HP going to each wheel. Electric vehicles are typically heavy owing to battery packs and whatnot. The EP9 tips the scales at 3800 pounds, heavy by hypercar standards but pretty reasonable by EV standards. 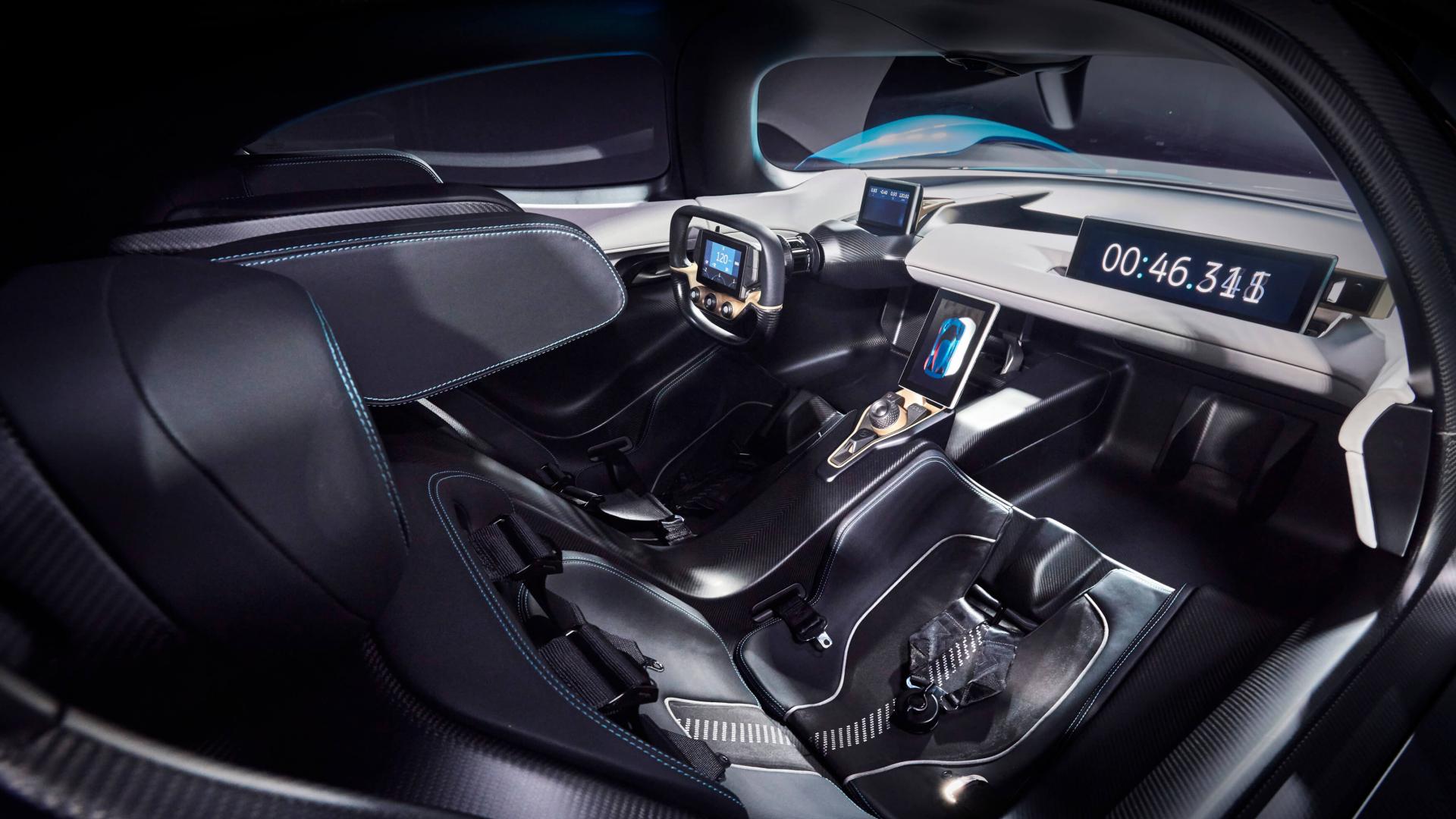 Of course, with hypercars, the most important numbers are actual field results. The EP9 can hit 60 in less than 3 seconds and offers a top speed in excess of 200 miles per hour. This Chinese-built speedster has also put in good numbers at the track, finishing Nürburgring in 6:45. That’s not record-setting but is more than respectable.

Nio, the company behind the EP9, specializes in building electric cars. While the EP9, which has been in production since 2016, turns the most heads, the company also offers respected electric SUVs, including the EC6 and ES6. Nio has also built sedan concept cars. Overall, sales have trended upward for the Chinese all-electric manufacturer.