The Dodge Viper is one of those vehicles that always turns heads. From exaggerated looks to the unmatched sound of a ten-cylinder engine, it’s a sought-after sports car like no other. Read on if you’re considering putting one in your driveway. 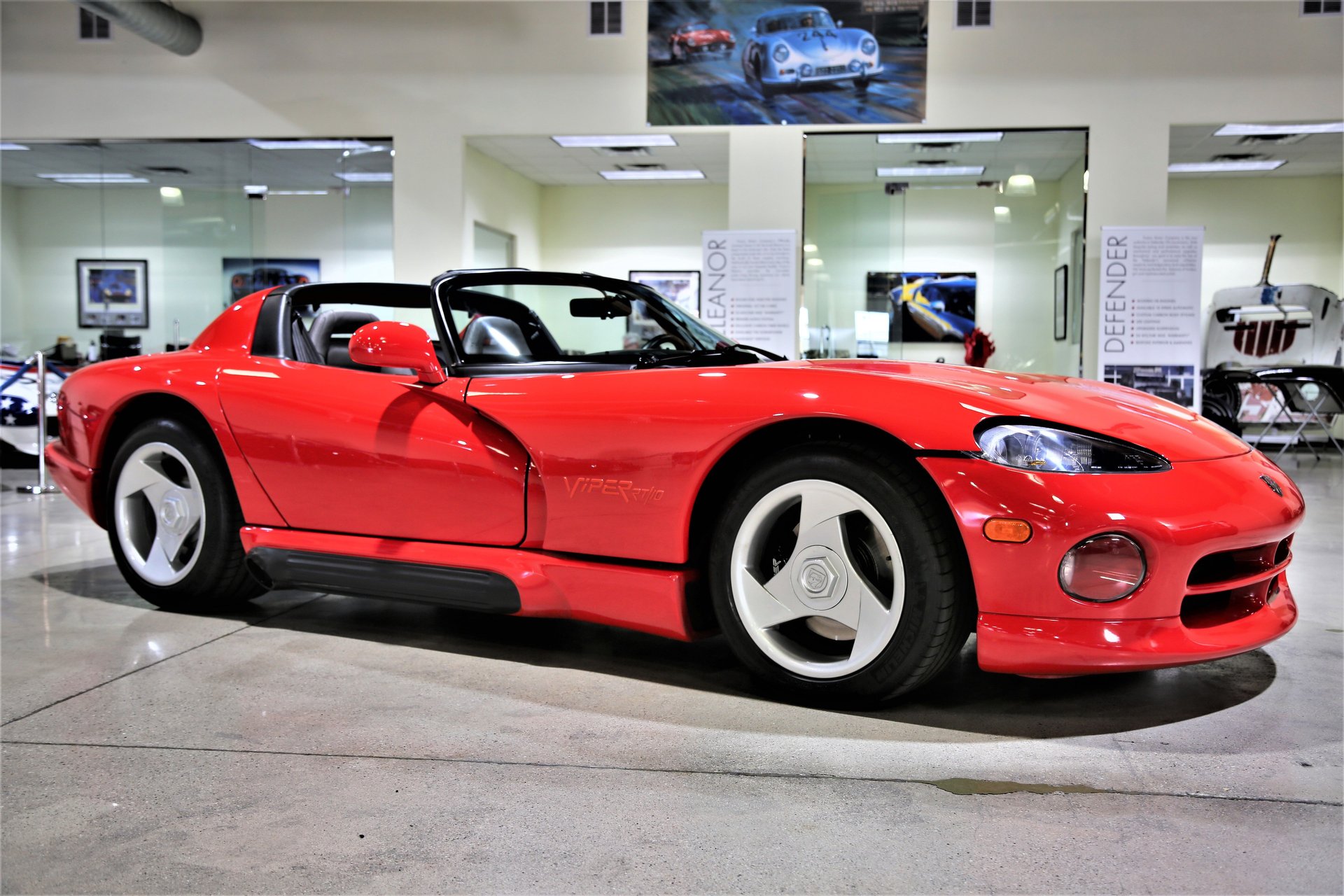 What started out as an auto show concept car quickly turned into a production vehicle with the help of Chrysler engineers, Carroll Shelby, and a Lamborghini-sourced V-10. Dodge skipped necessities like air conditioning and roll-up windows and technology such as ABS and skid control to reduce development time and money. A six-speed manual is the only transmission. The result is a car that’s as subtle as a hammer through a plate glass window. Top speed? 160 mph.  Zero to sixty time? 4.2 seconds. A hammer indeed.

Looking for some cheap (relatively) thrills? Consider a used first-gen Dodge Viper for sale. These run from $35,000 to $50,000, with low-mileage examples topping the range. 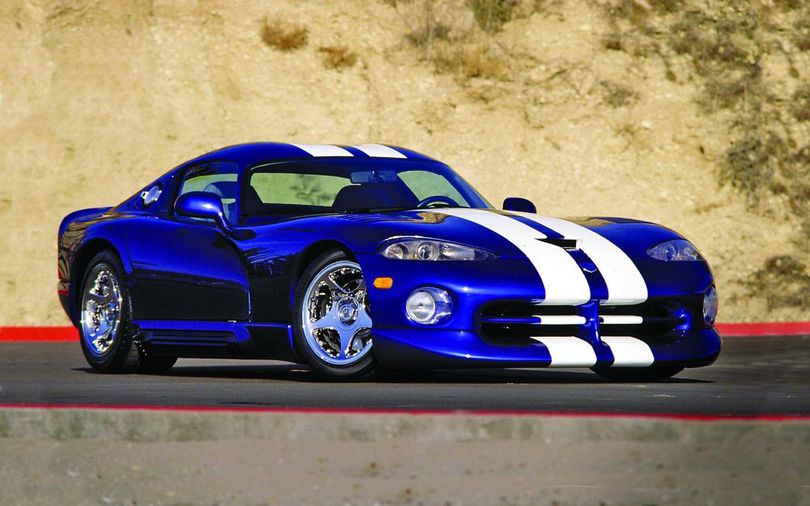 The next version of the Viper carries on with few differences from its predecessor. However, the leg-scalding side exhausts are switched to a standard rear setup. Output for the RT/10 roadster hits 410 horsepower and 488 lb-ft of torque. Significantly, the Viper GTS coupe offers more power (450 hp and 490 lb-ft) and more creature comforts, including air conditioning and power windows. Starting in 1997, the roadster received these power and feature upgrades. 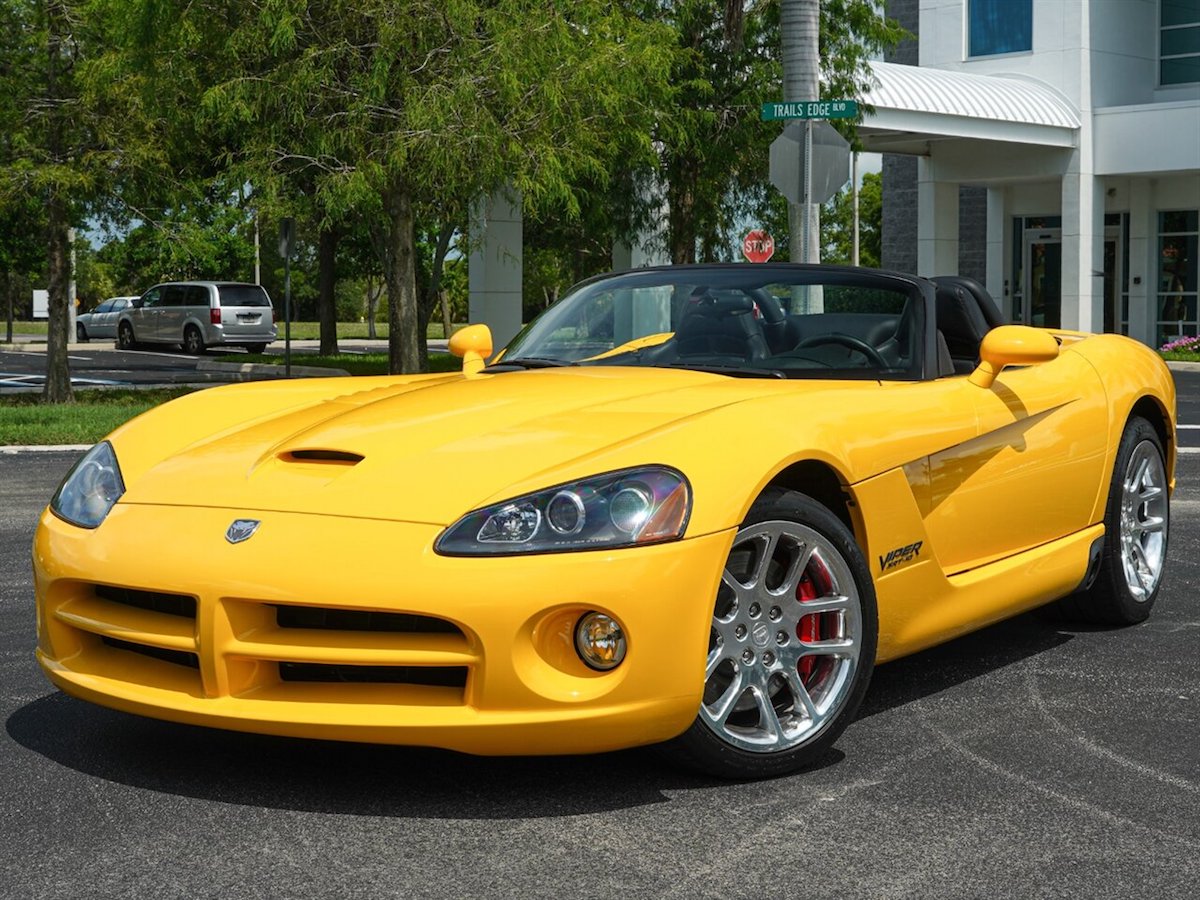 Dodge pulls in the SRT team for help with the third-generation Viper. In addition to a reworked roadster exterior (dubbed the SRT-10), engineers increased displacement and power (now 8.3 liters cranking out 500 horsepower and 525 lb-ft of torque. 2005 sees the introduction of the SRT-10 coupe with more power (510 hp and 535 lb-ft) and a 0-60 mph time of 3.8 seconds, according to Car and Driver.

Interest in the Viper starts to drop during this time, so production thins out, and availability in the used car market gets tighter. Despite these factors, pricing doesn’t stray too far from used second-generation models. 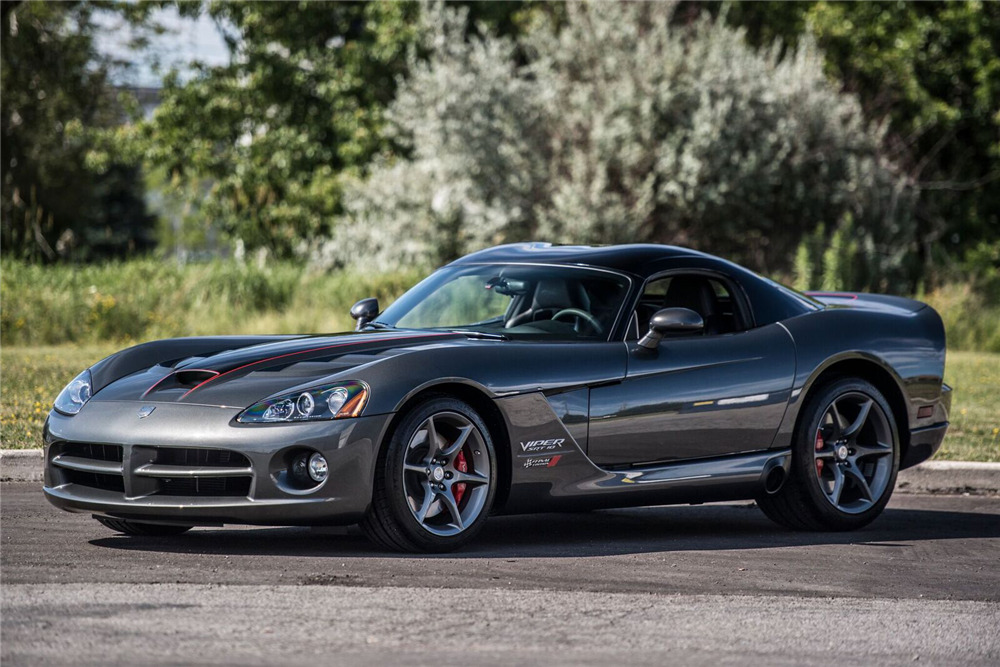 Exterior changes were minor for the fourth-gen Viper. You can spot the difference primarily from the new multi-vented hood. Underneath the front lid lies a larger 8.4-liter V-10 now hitting the magic 600 horsepower threshold (torque reaches 560 lb-ft). Plus, a new six-speed transmission and upgraded suspension bring the car’s refinement level up a notch or two. The Viper ACR returns to set a new Nürburging record.

Production for the fourth-generation Viper drops by two-thirds from the previous generation, making for limited availability. A 2008-2010 Viper will run $60,000-$125,000. 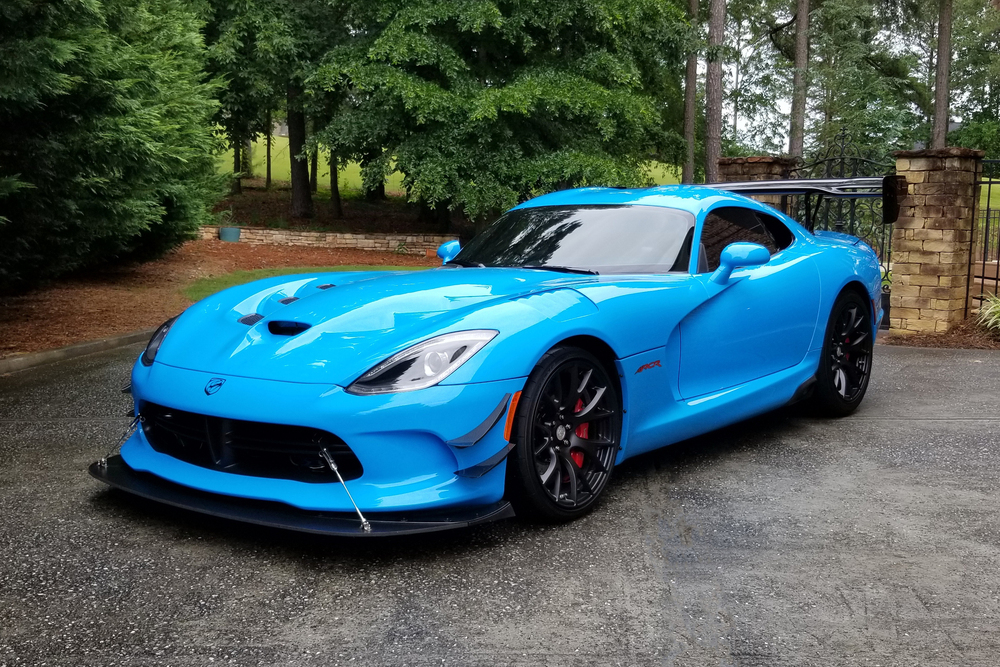 Although Chrysler had previously announced the Viper would be discontinued after 2010, the Dodge serpent returns for 2013. The engine carries over from the last model (now making 640 horsepower and 600 lb-ft of torque), but the hardtop features new aluminum and carbon-fiber body panels that still embrace the classic Viper form. The final Viper, maxes out at 206 mph and reaches 60 mph from a standstill in 3.5 seconds.

Starting prices for the fifth-gen Viper start at $100,000, with some final-year (2017) examples at double that number.