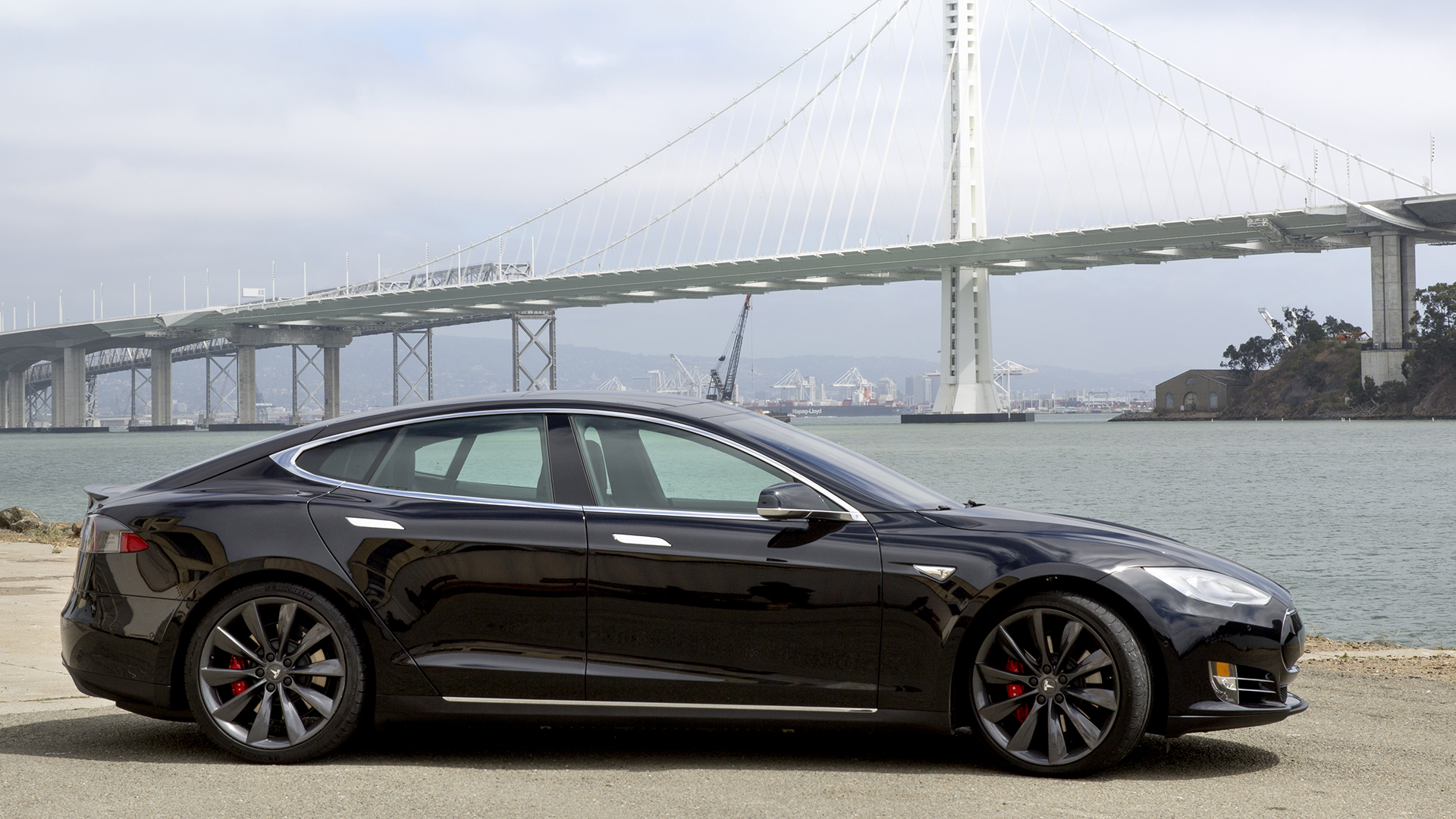 Now that Tesla Motors have discontinued its Resale Value Guarantee, which allowed Tesla owners to sell their vehicles back directly to Tesla for 50 percent of the original purchase price, specifically during the time period of 36 to 39 months after the initial purchase date, they may need to find new avenues to list and sell their used Tesla Model S, Tesla Model X or Tesla Roadster.

The good news is, Tesla models, in particular the Model S, are maintaining very strong resale values, with an estimated selling price of 62 percent of original purchase price after three years. This is counter to the strong downward trend in resale values for many other electric vehicles, primarily thought to be due to their limited range, some of which are selling for around 20 percent of their original price. For comparison, the average three-year residual value of a gas-powered vehicle is between 45 and 65 percent.

Tesla’s maverick image and positive visibility in the public space continue to push demand for the EV manufacturer’s products, both new and used. Demand is overwhelming supply for new Teslas, and also continues to keep second-hand values elevated for used ones, creating a favorable position for those individuals looking to sell their used Tesla online.

Market research tells us that the used Tesla buyer is a bit different than the average consumer who purchases a new Tesla. Now that used Tesla Model S’s are hovering near the $60K mark, it obviously invites a younger, slightly less affluent buyer. 10 percent of used Tesla buyers are between 18-34 years old, versus only 6 percent for new. Used Tesla buyers also generally have a lower income. Three out of four new Tesla Model S buyers made over $100K annually, whereas more than a third of used Model S purchasers earn less than $100K.

If you are looking to sell your used Tesla Model S via way of private party, you are in a great position to sell your vehicle yourself at a strong price for the reasons discussed earlier. You just need to get your used Tesla in front of the right buyers while letting the demand for the Tesla brand work for you. List your vehicle at Exotic Car List, a specialized marketplace for high-end vehicles that targets affluent buyers, as well as automotive enthusiasts. The Basic Package listing starts at just $49, includes ad traffic reports, and runs until the vehicle is sold. A small investment for a listing will pay for itself many times over when calculating how much the car can be sold for privately versus trading the car in or selling it to a dealer. 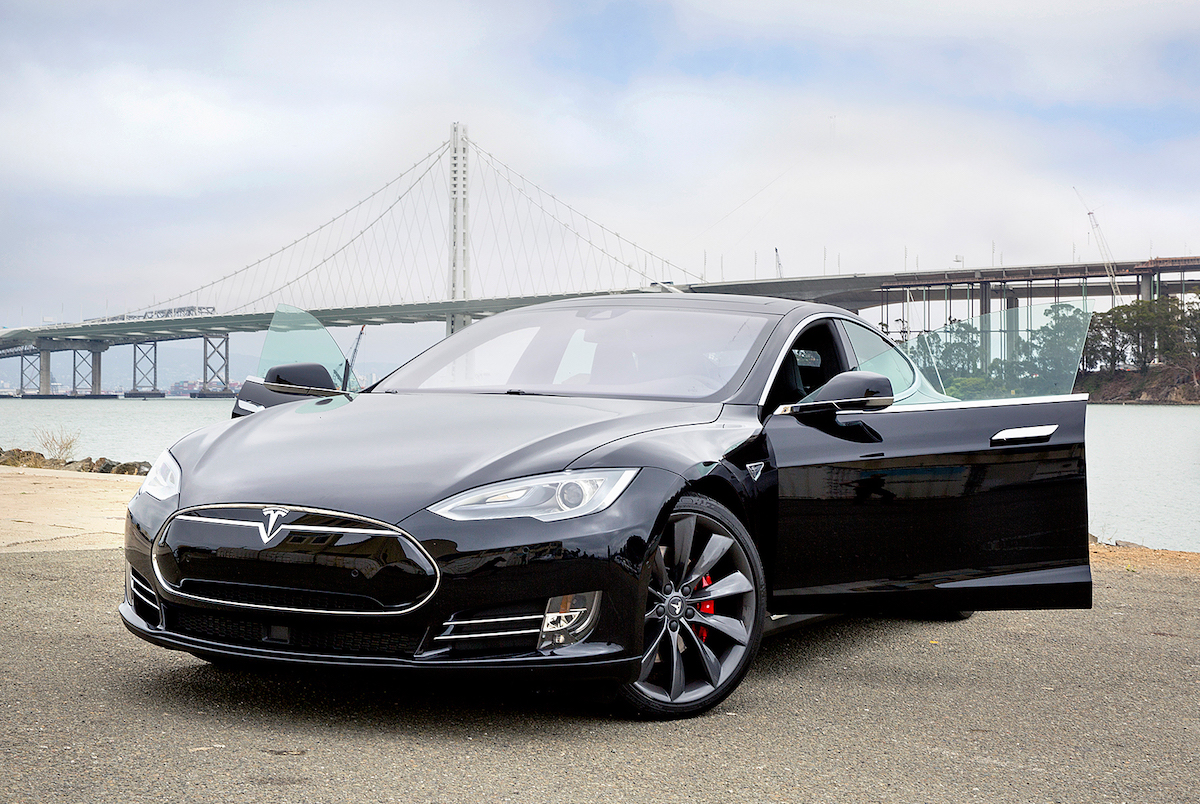