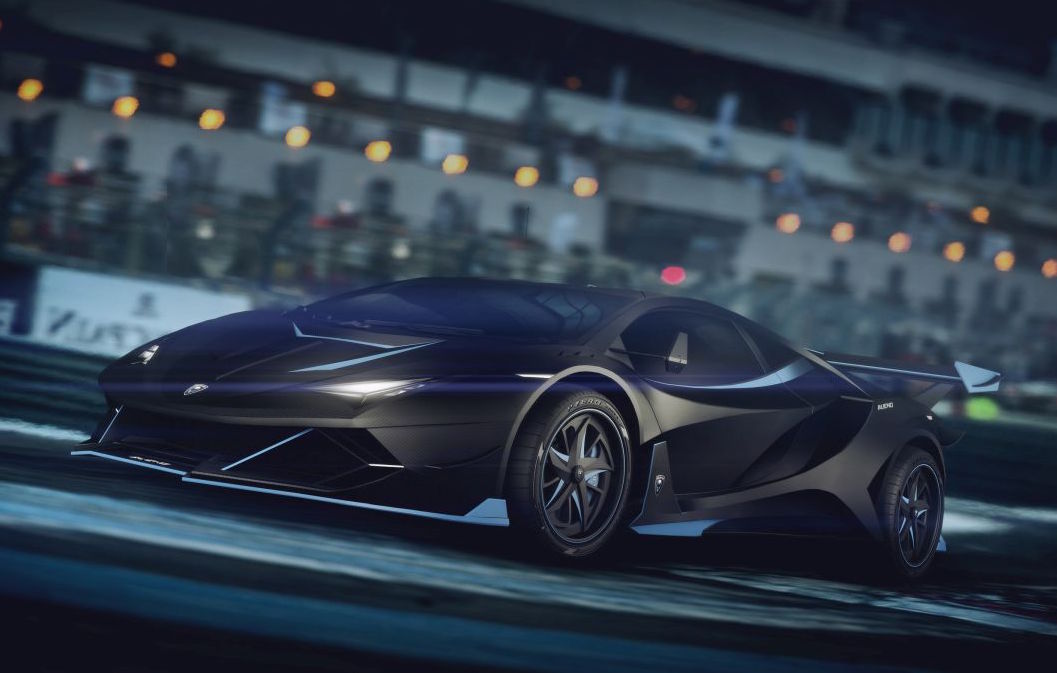 You wouldn’t think of Bulgaria as a hypercar hub, right? And you probably wouldn’t guess that they are emerging as a center for electric car production as well. However, with the launch of the Alieno Arcanum, both might come true. There’s a major caveat: Alieno has yet to prove that the car has actually been built. For now, let’s look at what the company claims.

The most powerful engine supposedly produces 3893kW worth of electric power. That’d be equal to more than 5,000 horsepower, if true. Rumor has it that all those horses are delivered by six electric engines per wheel. With as many as 24 engines on board, the Alieno Arcanum allegedly produces 8800Nm of torque. Torque and horses combined, the Arcanum would have a top speed of around 300 miles per hour. 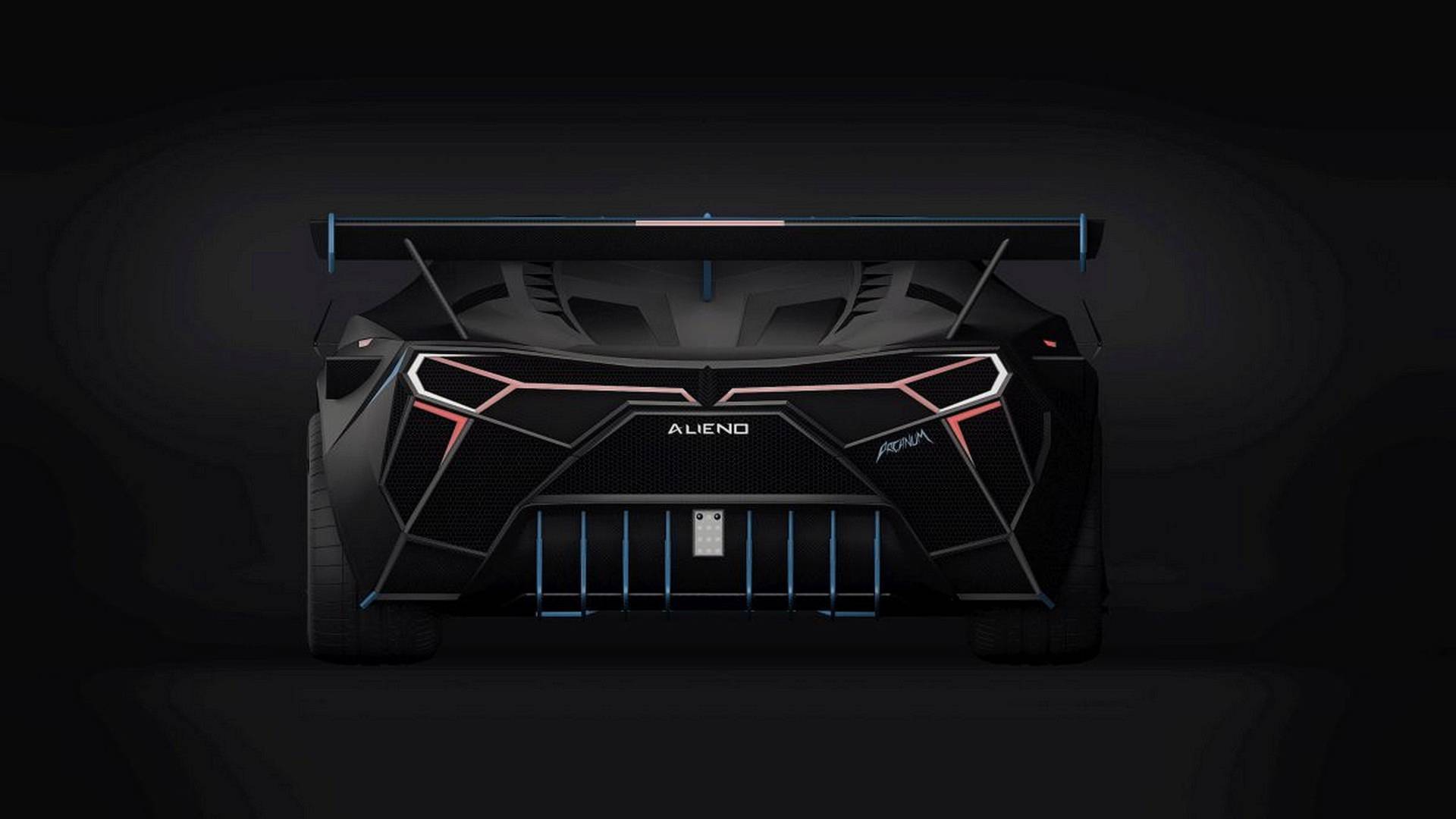 Alieno also claims that that Arcanum has a range of roughly 600 miles on a single charge. This would put it on par with the longest range Tesla’s, which in turn are the longest ranged consumer electric cars.

You may have noticed that I used a number of qualifiers throughout this article. ‘Alleged”, “claimed”, etc. To be honest, the numbers sound too good to be true. Alieno was founded only in 2015. It’d be an incredible feat for them to deliver what might be the world’s fastest, most powerful, and longest ranged electric car. 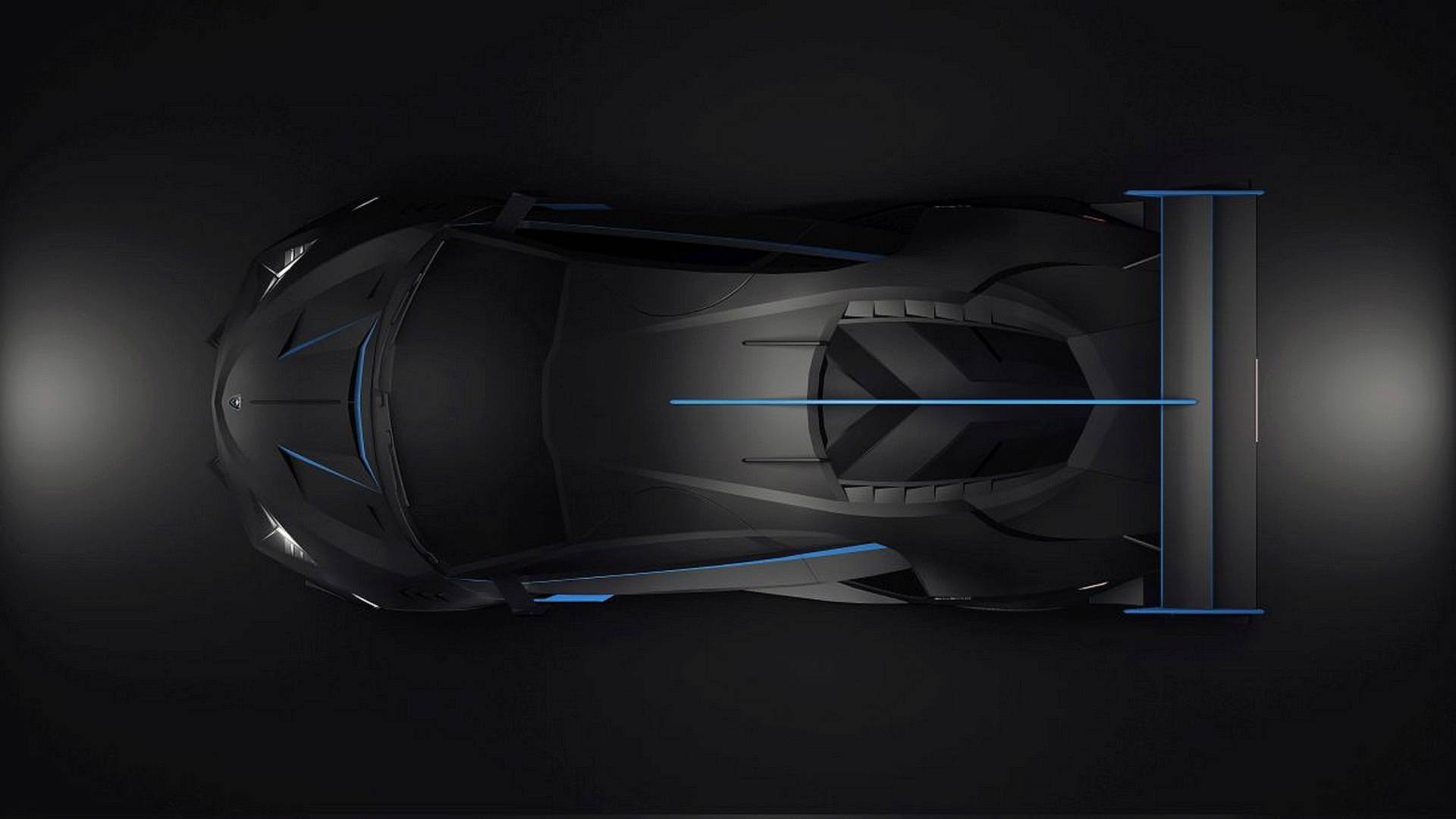 Further, so far no pictures, videos, or other forms of concrete evidence have been released. All we have are some computer graphics and the words of the founders.

Priced at between 750,000 and 1.5 million euro, the Alieno Arcanum promises to be one of the priciest cars on the road, if it should ever get there.