If you’re reading this blog, the chances are, you love cars – but have you ever thought about buying a car as a way of making money, rather than just for the driving experience? The fact is, there is a wide variety of older cars that are likely to see their value skyrocket over the coming years, and in this article, we’re going to show you three candidates that are likely to give you a great return. 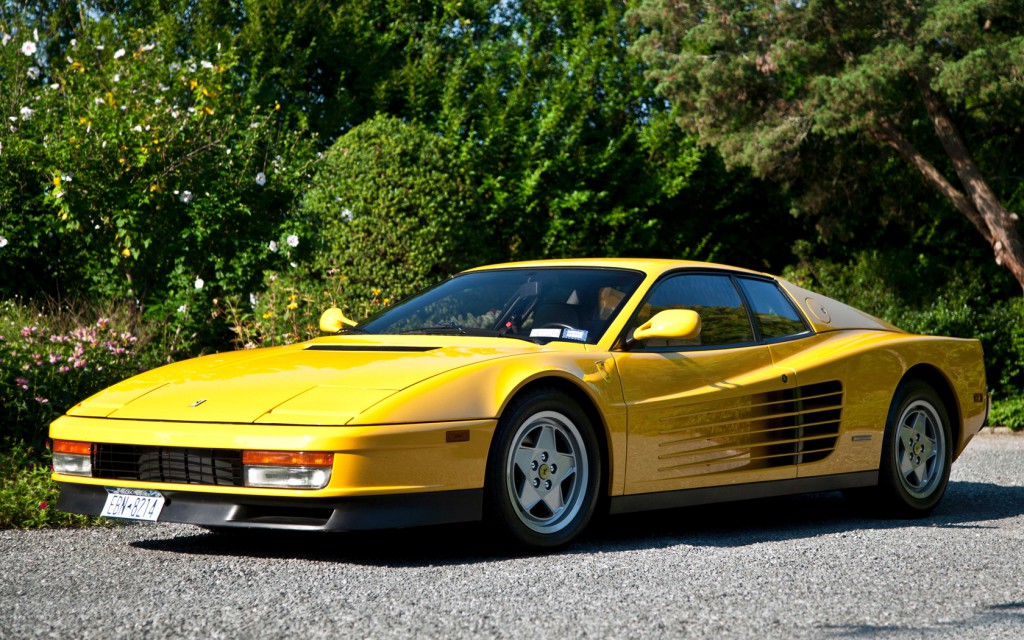 The Ferrari Testarossa is more than just a car, it’s a symbol of what Ferraris should be. The Testarossa came about in the 1980s, and will forever be associated with them – they’re a link to another time and place, and what’s more, to this day, they still look fresh, sleek, and downright cool. From the lines, cut as sharply as an Italian suit, to the subtly defined side intakes, the classic Pininfarina design sums up eighties cool in car form.

They’re not too pricey these days, you can pick them up from upwards of $50,000. With collectors just beginning to recognize the value of 80s cars, now is a good time to buy. A new customer base is coming to the fore, those that grew up longing for cars like the Testarossa, and as such the fight for a Ferrari is likely to become as vicious as the dog-eat-dog business world of that decade, so snapping one up as soon as possible is likely to yield good results. 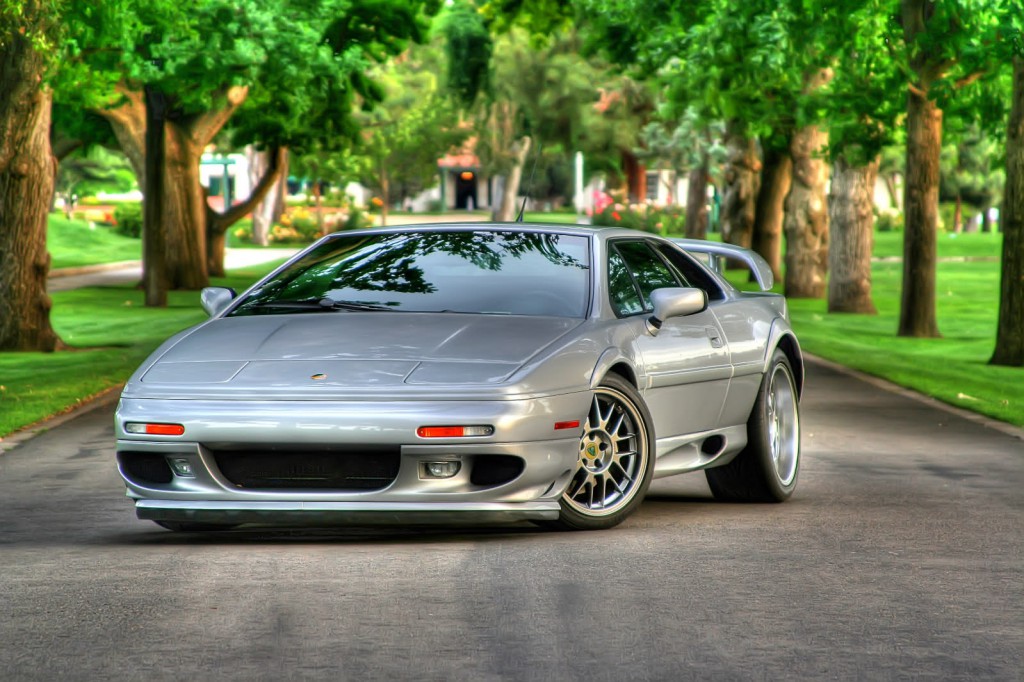 At first glance, the Lotus Esprit may seem like a somewhat odd choice for this list – a relatively unknown supercar, at least compared to the likes of Ferraris and Lamborghinis of the same era, the Esprit nevertheless is currently gaining something of a following amongst collectors. The car boasts a design from legendary Italian designer Giorgetto Giugiaro, who also designed cars such as the Maserati Ghibli. The Esprit was also famously featured in The Spy Who Loved Me.

Although most models featured a modest 4 cylinder engine, the car could still pick up a decent pace. An Esprit from their heyday of the 70s and 80s will often come in for around $20,000-50,000,  and should the interest from collectors continue to rise, the Esprit could be a good car to have in your garage for a rainy day. 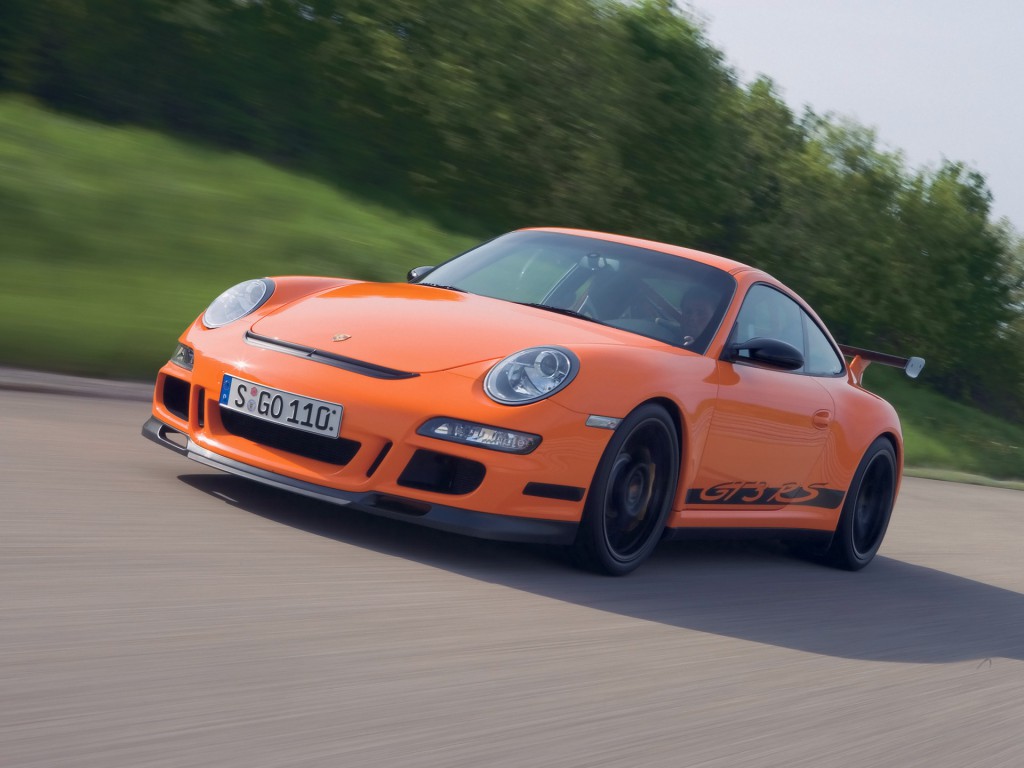 Much fuss has been made recently of the classic 1973 Porsche 911 Carrera RS, which has seen its value jump by 669% in recent years, the newer Porsche 911 GT3 RS, which is a fantastic car to own and drive in its own right, could well be a great investment in the years to come.

The meticulously designed GT3 RS will set you back around $120,000-$150,000, but if it sees the same sort of increase as its older brother has, you’ll be set for a great return in the not-too-distant future.

Affordable Exotic Cars That You Can Buy

5 Exotic Cars for the Enthusiast with a Budget