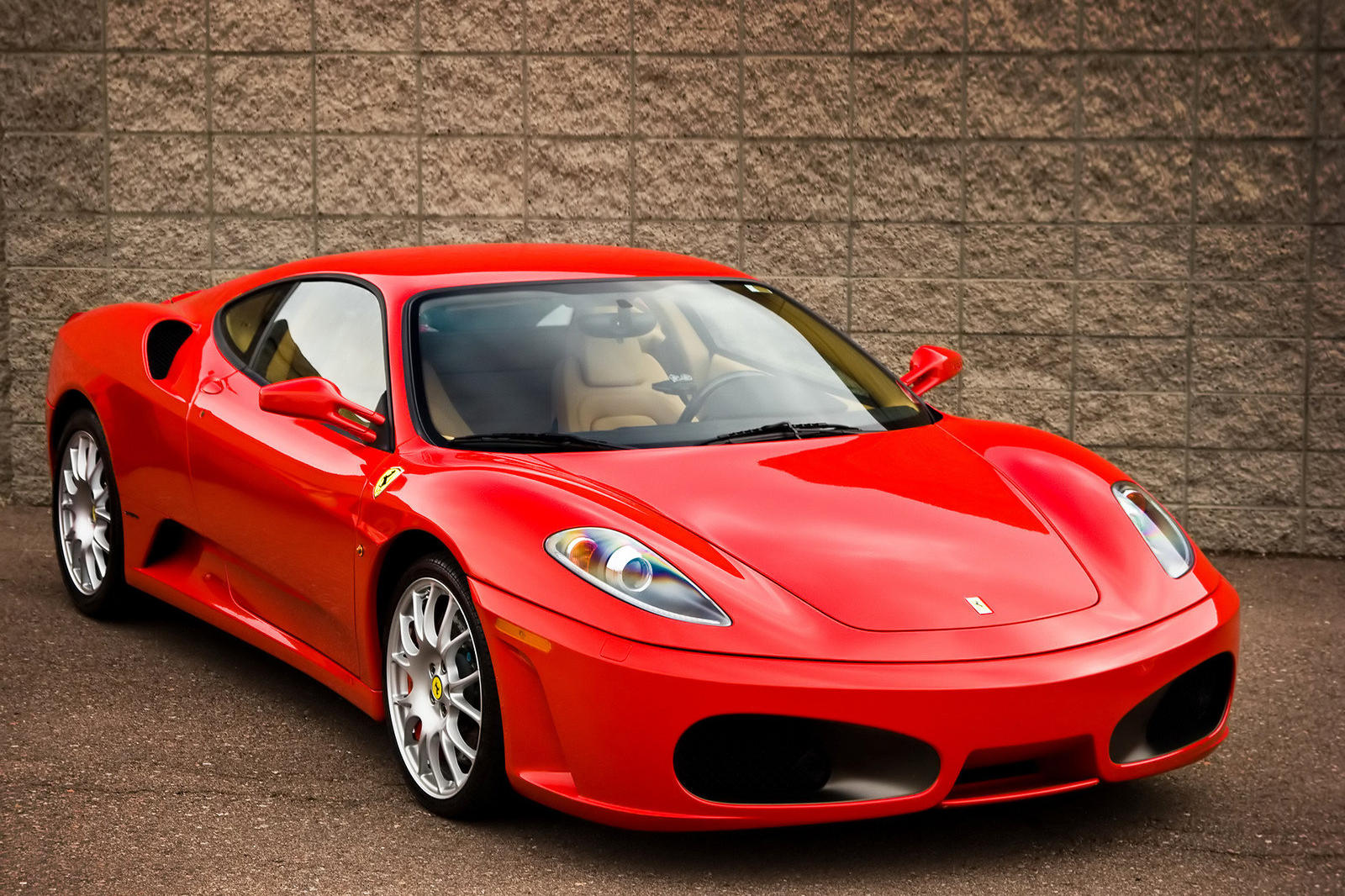 Ferraris are dream cars, and it’s understandable. They’re fast, they’re gorgeous, and they project an image of sultry sexiness, power, and passion. The good news is that some models don’t actually cost that much these days, including the F430. The (oft-overlooked) much superior follow up to the 360 can now be had for as little as $80K, with average prices lingering around $120K. When you’re spending this much money on a car, you want everything to be perfect. In this guide, we’re going to tell you what you need to be on the lookout for.

The engine in the F430, the F136 E V8, is very robust. There likely won’t be any real issues with it, but one problem owners have had is with exhaust manifolds cracking. This then draws bits of weld into the engine. Replacing the manifold can cost several thousands of dollars, so bear this in mind when you buy, regardless of the current state of the manifold. The timing chains should be regularly checked too, at around 40,00 miles. Another weaker point on the F430 is on the ball joints connecting the control arm to the steering knuckle. These have been known to crack, but you can replace them for around $700. You’ll also want to take a look at the lights: the brake lights have been known to come loose, while the headlights can haze up. A new pair of headlights can cost you around $7000, so check for any haze before you buy.

There are three models in the F430 family: the coupe, the convertible, and the Scuderia. The Scuderia is only available with the F1 gearbox, and is a lightweight racer. Its power is boosted up to 503 horsepower, alongside a new traction control system inspired by that in the 599 GTB. While you may have heard bad things about the F1 transmission, these were mostly resolved by the F430’s time, and it’s a pleasant drive. If you’d prefer an ordinary manual transmission, then you’re in for a bit of a trickier time of it, and you’re likely to pay around $100K more. Only around 10 percent of F430s sold were manuals, but they have better reliability than the more intricate F1. The convertible F430, the Spider, is slower than the coupe, but only by 3 mph.

What To Check Before You Buy

So, you’ve found the F430 of your dreams and you want to snap it up. Before you break out the checkbook, there’s just a couple of things that you should do. Take a look at the car’s service history. Has the exhaust manifold been replaced? Have there been any recurring problems that are likely to be expensive to fix? Look into its ownership history, too. How many owners has the car had? Has it changed hands a number of times? You should also, of course, always take the car for a test drive and thoroughly examine it, inside and out. If you’re completely satisfied, then buy it! If not, then wait a little longer until the perfect model shows up: the F430 isn’t too rare, so you won’t be waiting long. Good luck, and happy hunting!

Ferrari F430 For Sale By Owner