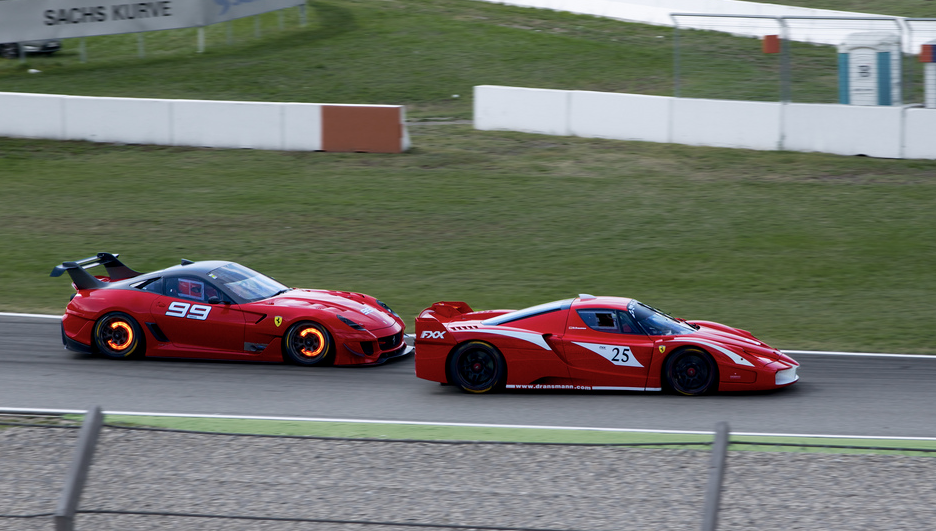 The Ferrari XX Program began in 2005 with the extremely limited release of the FXX, a heavily modified, track-only version of the Enzo. Detailed information about the FXX is sparse, confirming speculation that many of its technologies were taken from or influenced directly by Ferrari’s F1 division. In fact, I haven’t been able to find evidence of a single road test (track test in this case as the FXX isn’t street legal) ever performed on the FXX, at least by an American or UK based media outlet. Seeing that journalists were allowed to test the 599XX when it was released in 2010 underscores the secrecy surrounding the FXX, which was certainly related to its mission to the dethrone the Porsche Carrera GT and Mercedes SLR McLaren as the top dogs of the exotic car market. 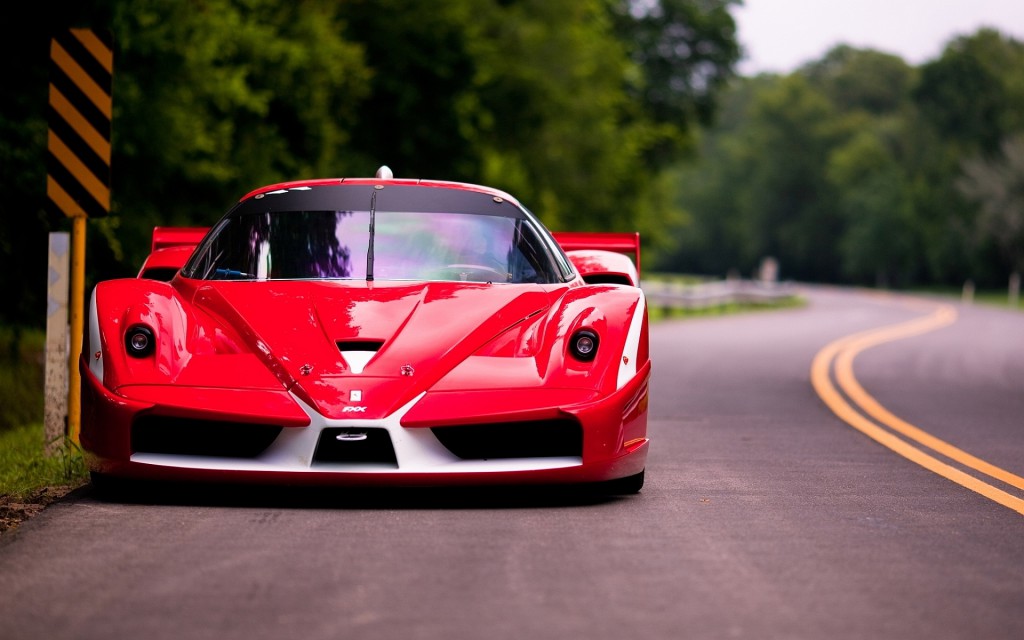 Just 38 examples of the €1.5 million euro hypercar were produced throughout its roughly two year production run from 2005-2007. The success of the FXX and the Ferrari Corse Clienti racing program would pave the way three years later for the 599XX, a race-prepped version of a factory standard Ferrari 599 GTB for sale. The 599 GTB looks much less noisy than the Enzo, but when transformed into its XX guise, I would dare to say it looks even better than the FXX. There is something about its grand-tourer proportions that makes it look just right when adorned with all the extra wind-tunnel tested aero bits, which help it produce 1389 pounds of downforce at 186mph. 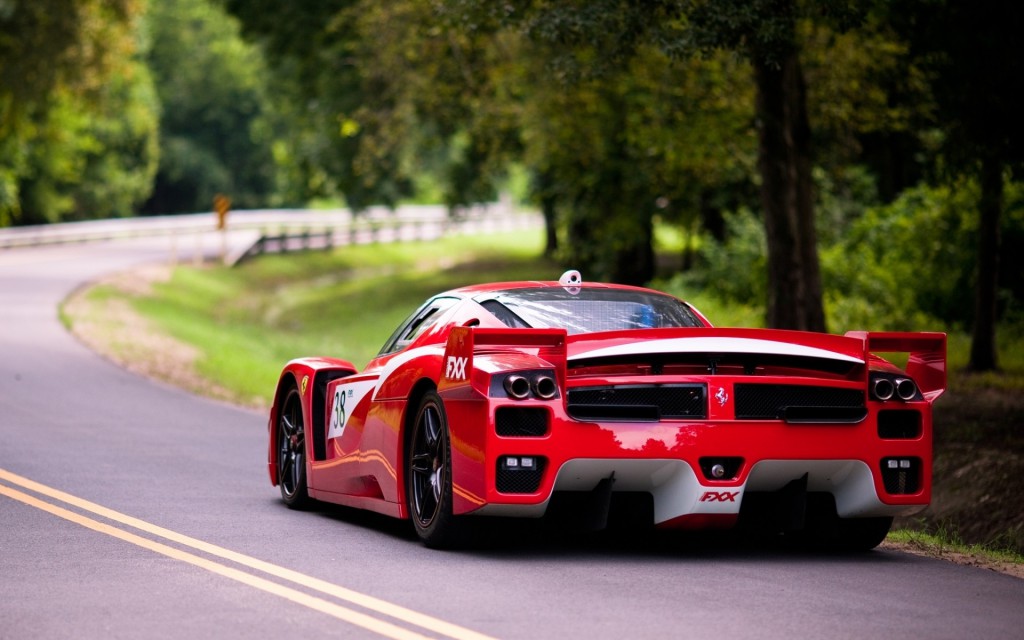 I don’t believe Ferrari released any official downforce figures for the FXX; press releases only mention that the FXX is able to “produce 40% higher downforce than ever achieved before.” Most media outlets believe that the 40% figure is in comparison to the downforce levels produced by the Enzo, but I have a feeling Ferrari didn’t make an explicit comparison purposely. 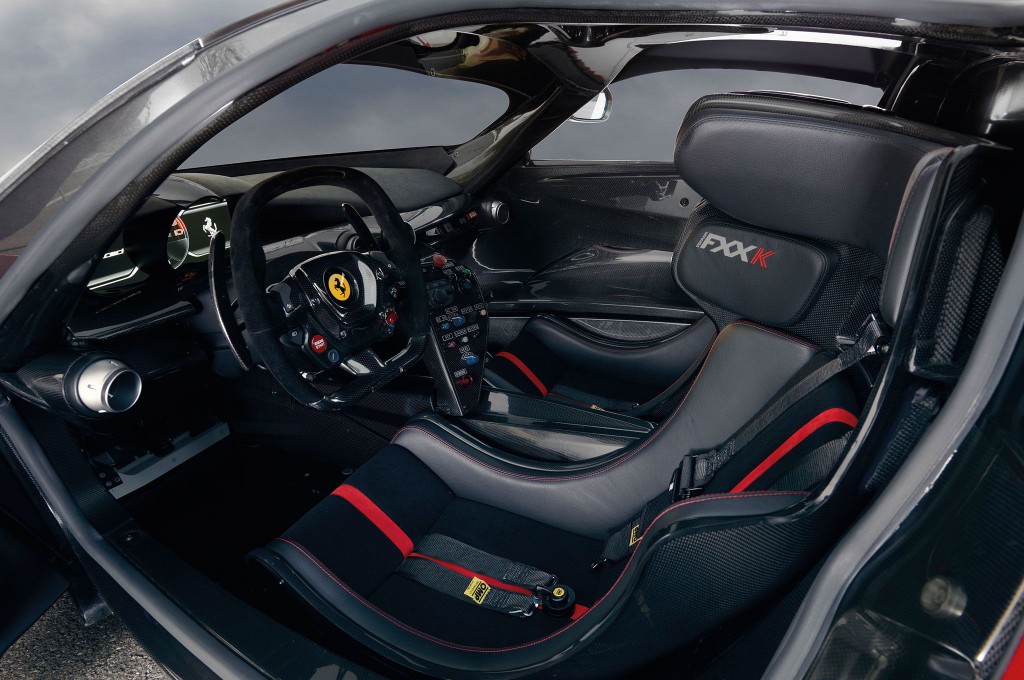 Both the FXX and 599XX are powered by V12s. The FXX has a midship-mounted 6.3-liter V12 making 800-hp, the 599xx has slightly less displacement at 6.0-liters and its front-mounted V12 engine produces 720-hp. After their respective Evoluzione upgrades, the FXX jumps up to 860-hp and the 599XX to 740-hp (you’ll see 750-hp thrown around also which is incorrect, the official figure is 750-cv which isn’t exactly the same unit of measurement for engine power as hp) 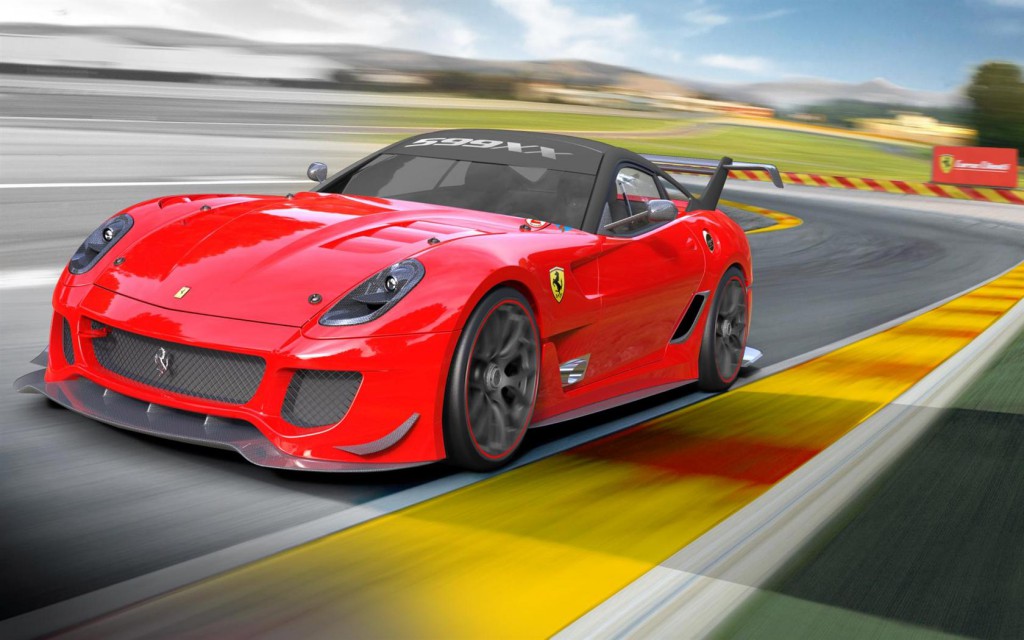 The Evoluzione or Evo upgrades were mid-life refresh packages for both models, retrofitted onto existing customer XX vehicles by Ferrari for a fee – similar to how Formula 1 teams roll out parts upgrade for their cars at select intervals throughout the season. The FXX’s Evo upgrade costs $250,000, decreases gearshift time from “under 100” to 60 milliseconds and improves aerodynamics and braking. 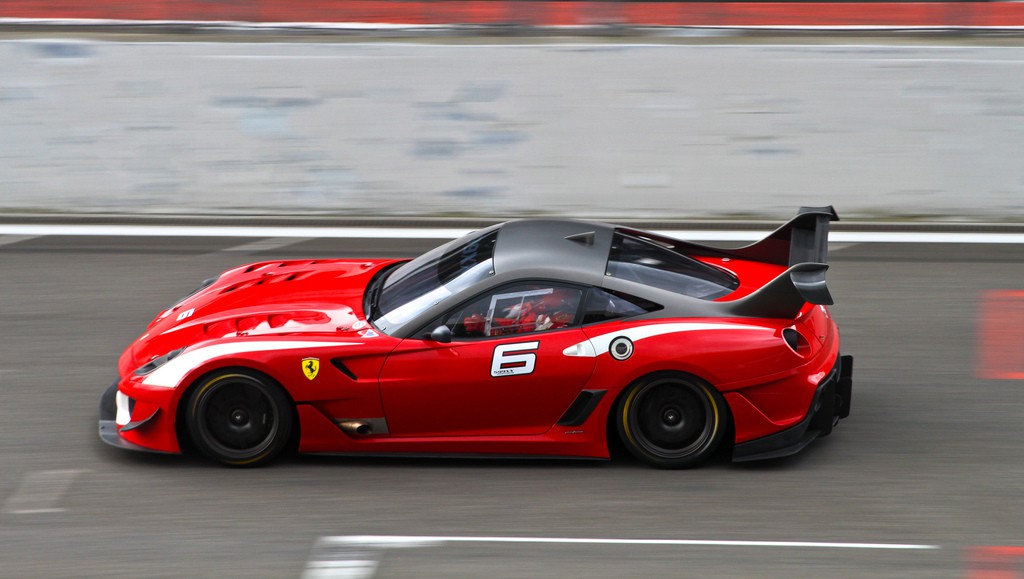 599XX owners opting to upgrade to Evo spec – also for $250,000 – received mostly aerodynamic performance upgrades: an electronically adjustable rear wing, a modified front splitter and a new rear diffuser. The adjustable rear wing is the most noteworthy upgrade; it is very similar to the DRS system used on current F1 cars, opening its slot gap to shed downforce during straight-line acceleration and then subsequently being closed during cornering for maximum aerodynamic-assisted grip. 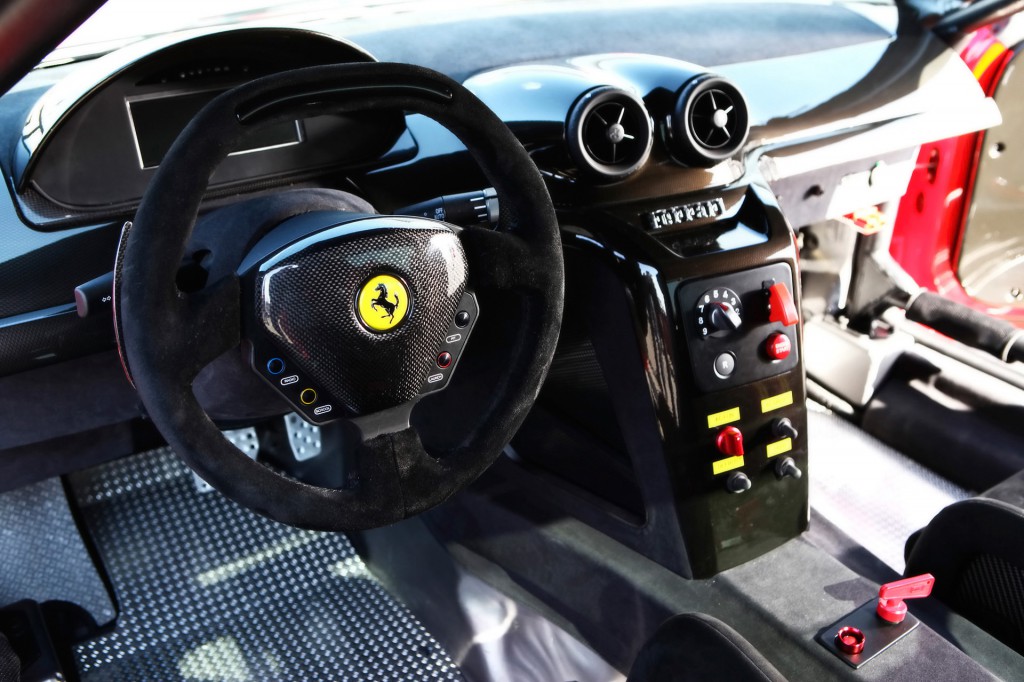 To the car lover, the XX series represents a interesting dichotomy of pain and pleasure. On one end, they give us something to dream about, and we’re happier that they exist than if they hadn’t; but conversely, we also realize that these shiny Rosso Corsa toys are realistically beyond our reach. I suppose we can take solace knowing that if it weren’t for our infatuation with mythical cars like the FXX and 599XX, the people who could afford them wouldn’t really want them, and then they’d never be built at all. It’s a bittersweet concerto, this life.