Within our beloved community of automotive enthusiasts, car junkies, petrol heads—we go by many names—there are certain key players with the resources, passion and just enough mental instability to progress our love of cars and car culture to previously unseen levels. One such man is former movie producer and stock magnate James Glickenhaus.

Who Is James Glickenhaus? 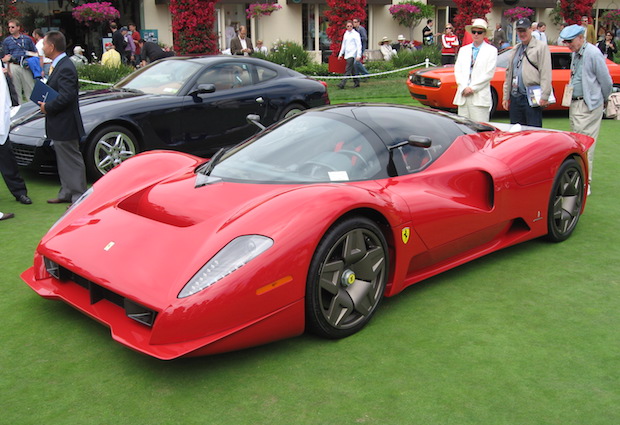 Glickenhaus, a noted Ferrari collector and aficionado, made headlines this year with the debut of his very own race car, the Scuderia Cameron Glickenhaus SCG 003. But his team’s 35th place finish at the 24 Hours of Nürburgring is not his greatest achievement to date; Glickenhaus’s claim to fame still remains his Ferrari P4/5 (it’s full name is the “Ferrari P4/5 by Pininfarina”). 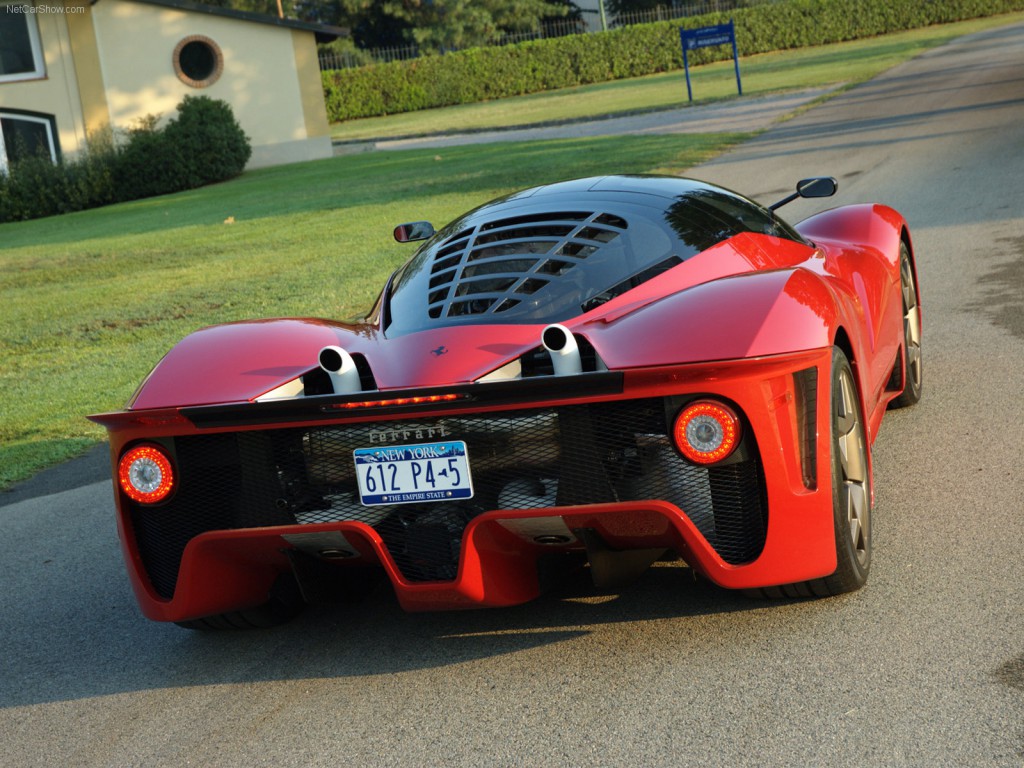 Pininfarina, the famed Italian design studio, were apparently receiving negative attention for the 612 Scaglietti back in 2004—by consensus not the most beautiful Ferrari model ever. The legendary coach builder needed a project that would win back their fans and show the motoring world that they still were capable of producing soul-stirring shapes and timeless designs—vehicles that make people like you and I smile softly to ourselves when we set our eyes upon them.

So Pininfarina needed someone who (a) was a loyal Ferrari customer, (b) wouldn’t think twice about spending $4 million on a car, and (c) was willing to go in an unconventional direction that most conservative collectors would not. As the car gods would have it, they found James Glickenhaus. And I can’t think of many more pairings so well-suited for one another than perhaps the mating of a Ferrari Enzo’s chassis and Pininfarina’s custom bodywork, which is the basis for the now infamous Ferrari P4/5.

The “Beast of Turin” is Born 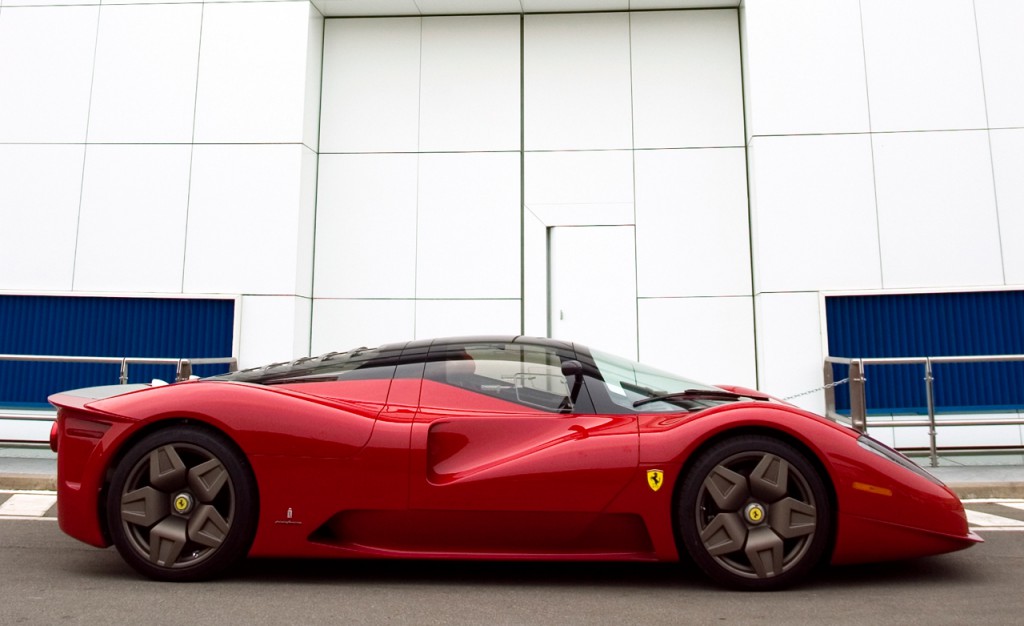 James is known for his love of racing cars from the 1960s. One of his favorites, his 1967 330 P3/4, is the major inspiration for the design of the P4/5. Glickenhaus and Pininfarina chased down the last unsold Ferrari Enzo from a Beverly Hills dealership, shipped it to Italy and began work on creating a one-off sports car—without Ferrari’s knowledge.

When Ferrari learned what Glickenhaus was up to, Ferrari big boss Luca di Montezemolo flew straight to Pininfarina to reportedly axe the project. Upon seeing the car, however, Montezemolo immediately felt what car fans the world over have felt for the Ferrari P4/5 and gave his blessing to continue.

The P4/5 starts with the drivetrain and chassis of an Enzo to remain road legal, but is 400 pounds lighter than a standard Enzo thanks to an entirely carbon-fiber body and more than 200 custom designed parts. Bespoke wheels, bi-xenon headlights featuring a white/yellow LED system and butterfly doors are just a few of the modified pieces unique to the P4/5. The P4/5 also underwent extensive wind tunnel testing at the Pininfarina Aerodynamic and Aeroacoustic Research Center of Grugliasco and actually has more downforce but less drag than an Enzo. 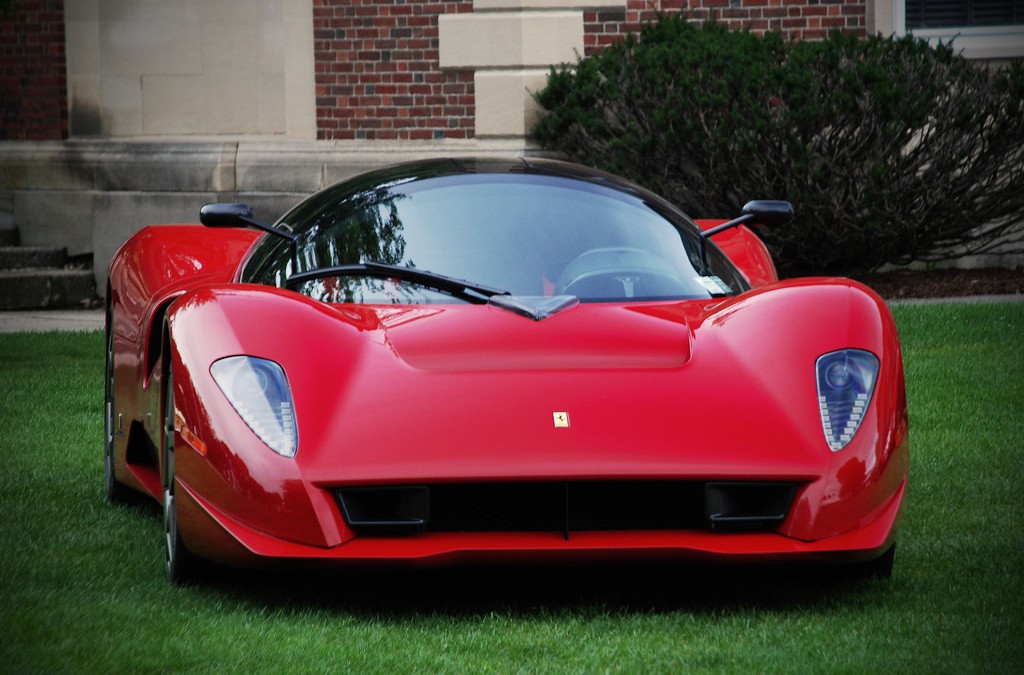 I’ve done two articles now on James Glickenhaus and his creations, and from what I’ve read, there is no one who can say a bad thing about this man. He is the renaissance man of the car enthusiast world and he continues to push his privateer-like racing efforts into competitions dominated by factory teams with frightening budgets. If you ever get a chance to see the Ferrari P4/5 by Pininfarina in person, please do so, as you will be in the presence of what will go down in the history books as one of the most special Ferrari’s—ever.