Now that spring is here, the stage is set for the Geneva International Motor Show to be held in a few days, starting on March 7, 2019. The world awaits with bated breath as the final preparations get underway. However, in the meanwhile, here’s a list of 8 entries from some of the world’s best automobile manufacturers: 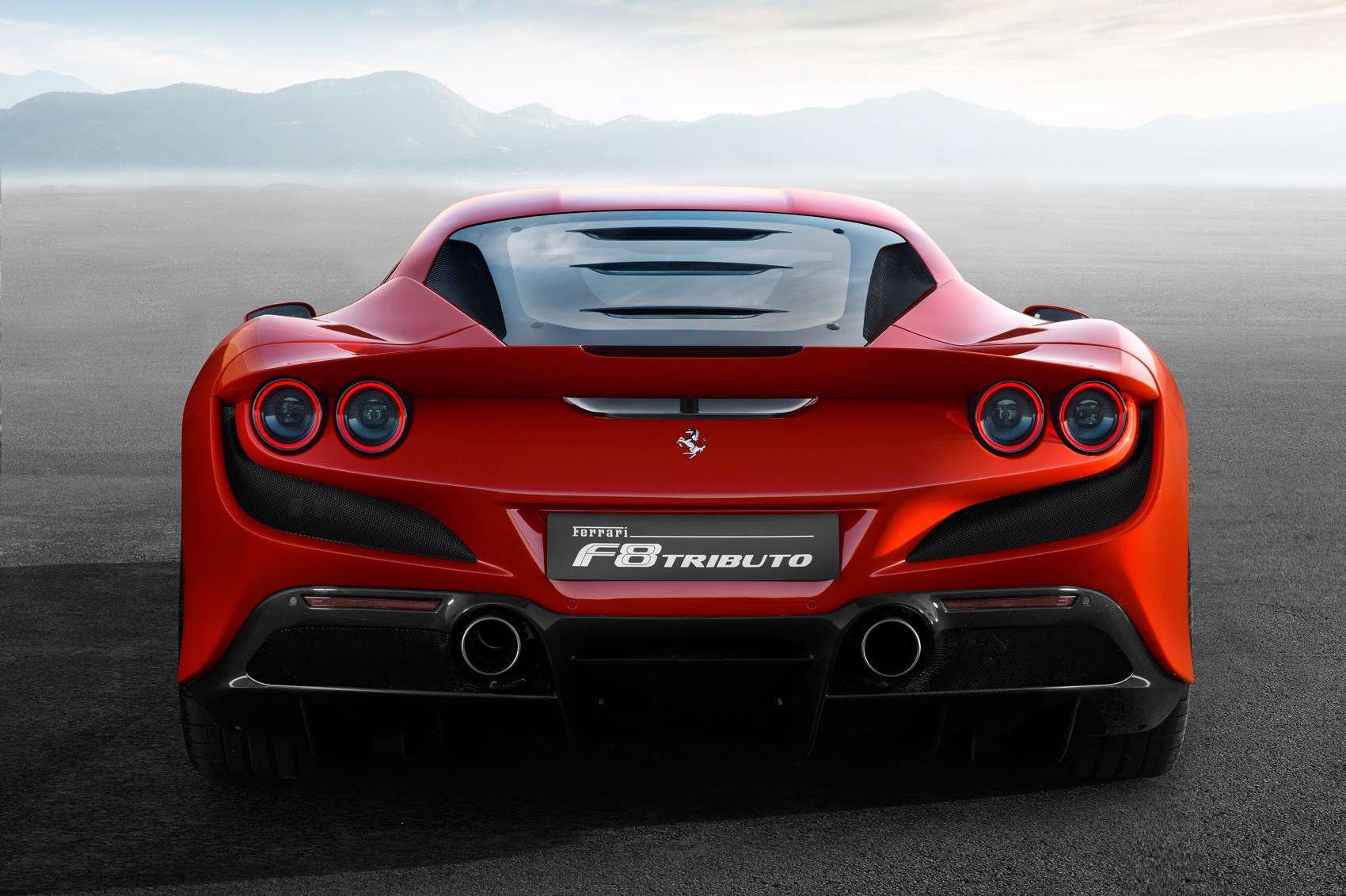 Wow, wow and wow! This masterpiece in red has curves in all the right places. It is a Ferrari with a V8 mid-engine and is a replacement of its predecessor, the 488 GTB. The engine remains the same, but it revs up a respectable 710 hp. 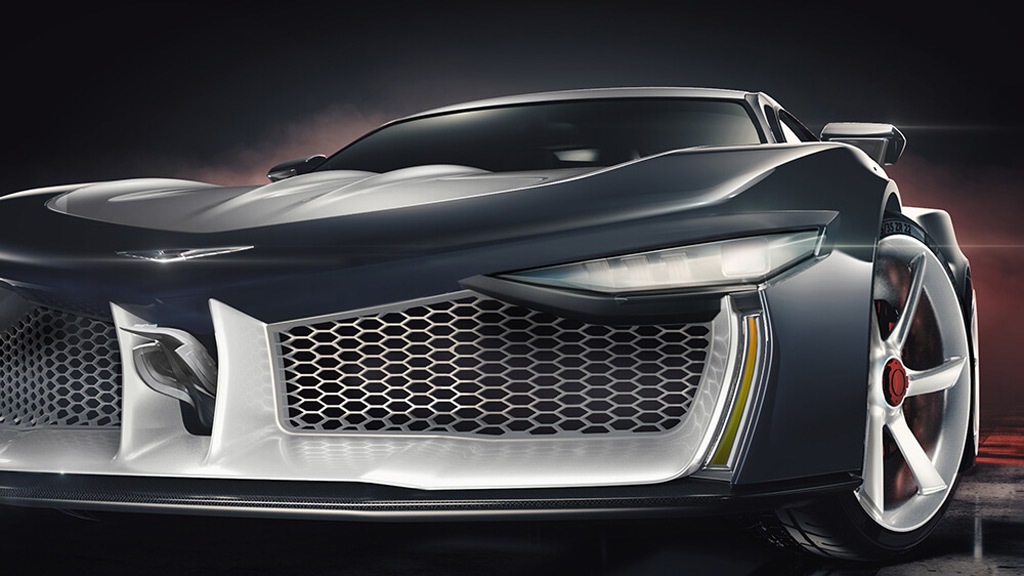 The uniqueness of this entry is that two different auto manufacturers plan to showcase their cars under precisely the same name. We are going to be interested to see what each company will bring forth with both cars – one an electric sports car and the other being a V10 supercar. 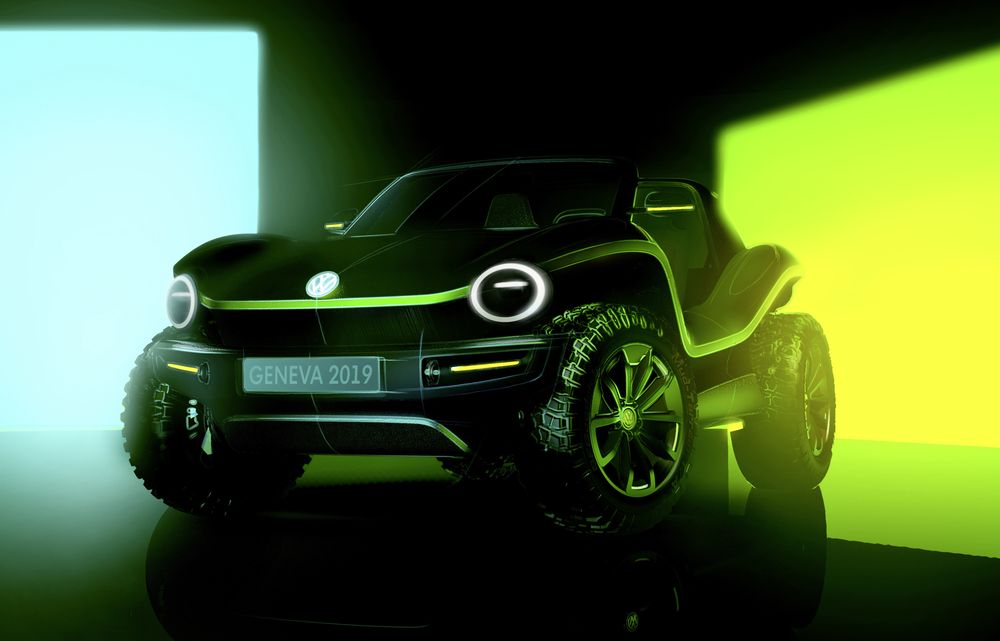 Volkswagen’s Beach Buggy will be a crowd puller. This dune buggy concept car looks squat but robust, backed with an all-electric rear engine. With no doors and an open roof, this new car from Volkswagen has all the elements of a recreational vehicle. 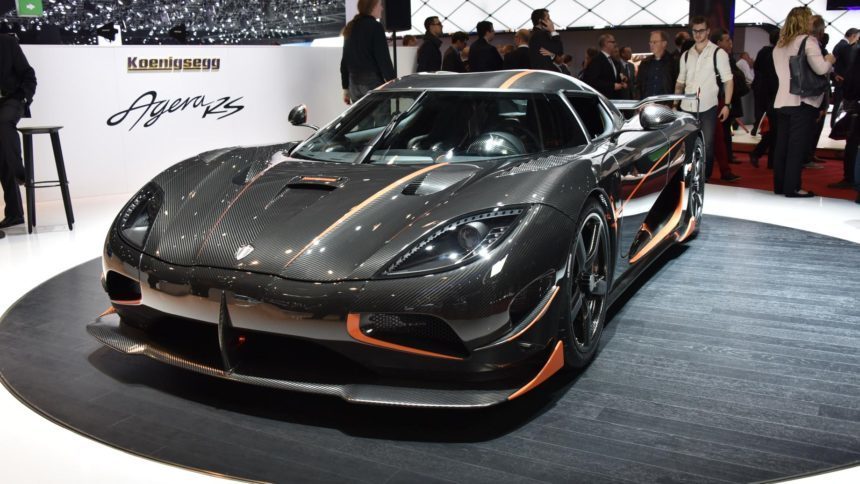 This curvy entry from Koenigsegg is far from slow with 1,400 bhp, a marked jump from the previous model which had 1,160 bhp. This new supercar has all the makings of a showstopper. 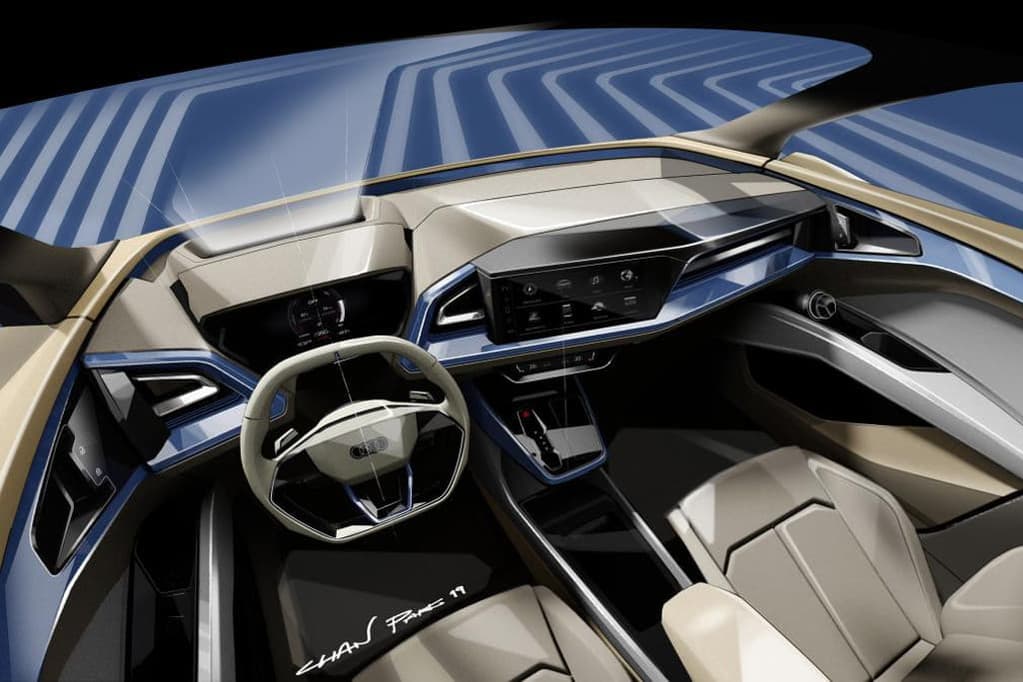 Right now, a concept car, the Audi Q4 e-tron is expected to become a serious production car within the next year. This new car leads the new wave of electric vehicles that seems to be the latest trend. 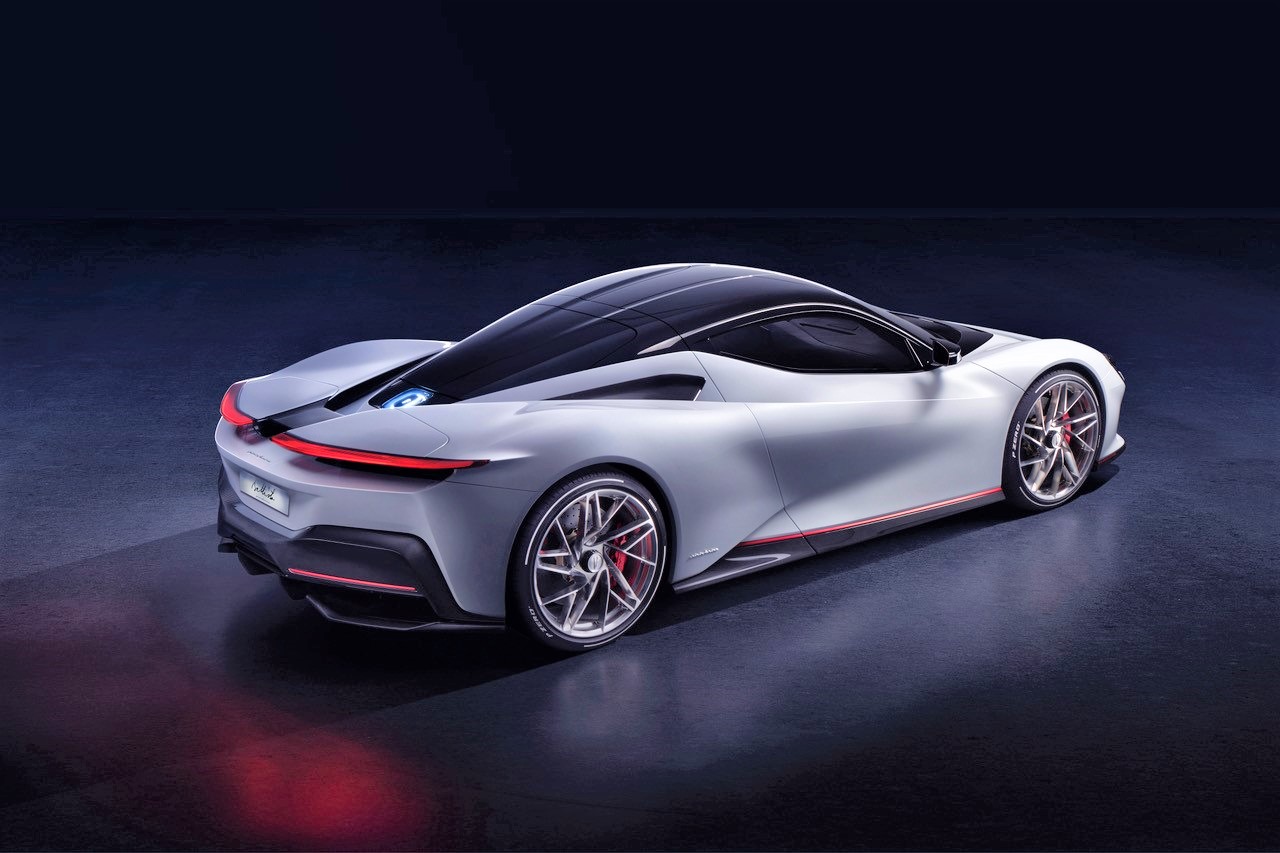 This new car with space-age looks from Pininfarina promises to be another serious competitor. This £1.7 million hypercar with 1,900 bhp is definitely into some serious stuff. 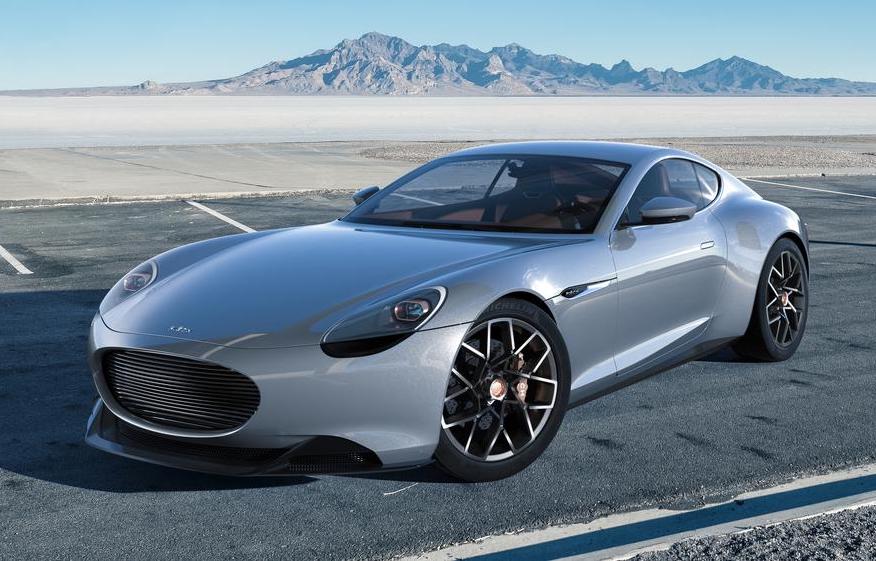 Having contributed significantly to the progress of the Volkswagen group, Ferdinand Piëch was the grandson, of Ferdinand Porsche. Now his son, Anton, brings to the fore the new Piëch Mark Zero. Talk about connections! All eyes on his new two-seater electric car… 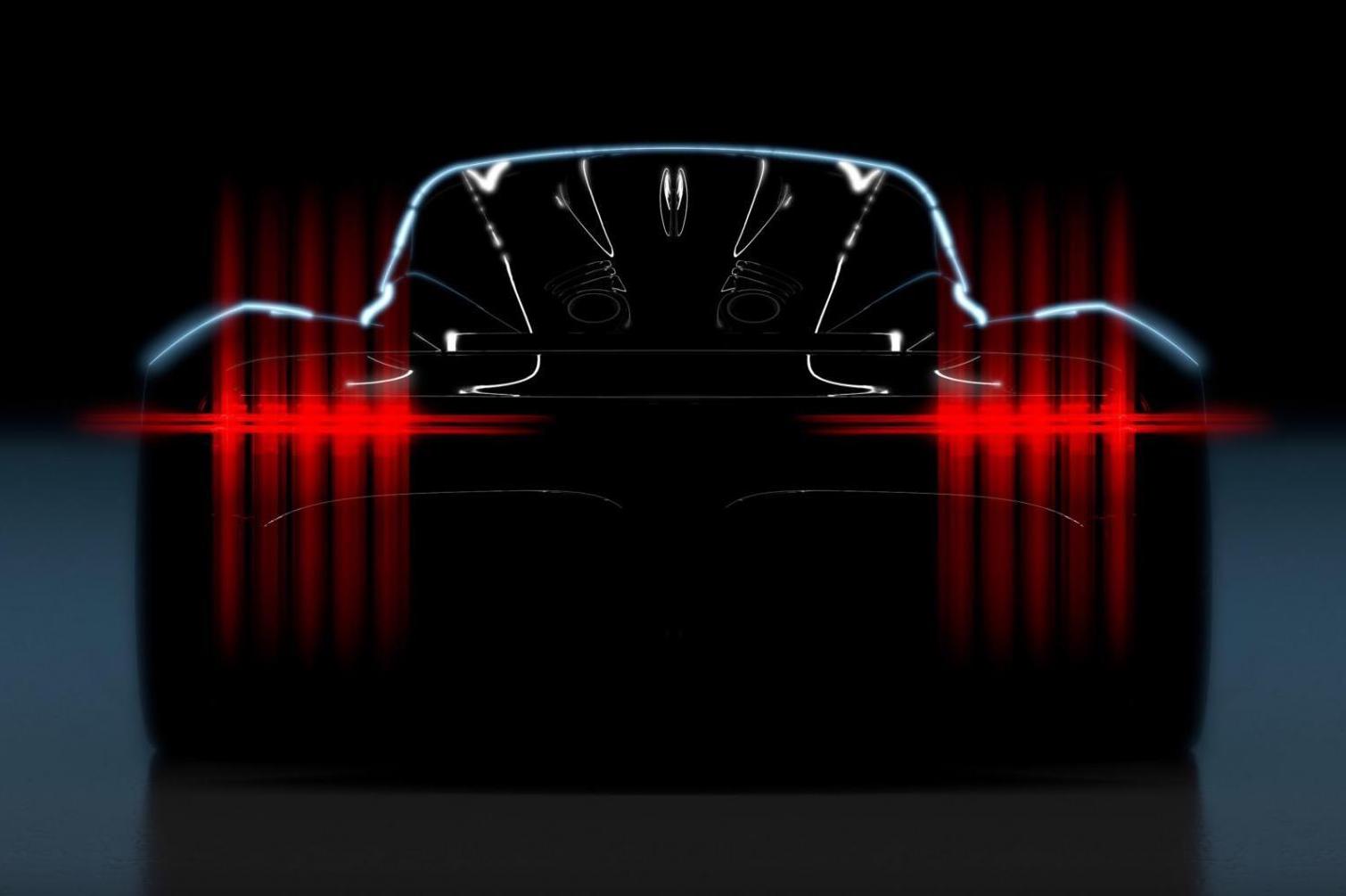 Not far behind is Aston Martin with their new mid-engined supercar the Aston Martin Project 003. Not much is known as of now, except for the fact that it will use a “turbocharged petrol-electric engine.” More details will have to be obtained first-hand at the show in the next few days!

So, that ends this brief roundup of some exotic cars that are expected to be featured in the upcoming motor show. We hope you had a good time updating yourself with this information. With literally days to go, be there or check it out on the networks to see what the automobile giants of the world have to offer this year!