What comes to mind when you think of Bond cars? In many ways, they’re like the man himself. Alluring, interesting, and full of secrets. With Spectre releasing soon, I wanted to take a look at the very best Bond cars. Strap yourself in. 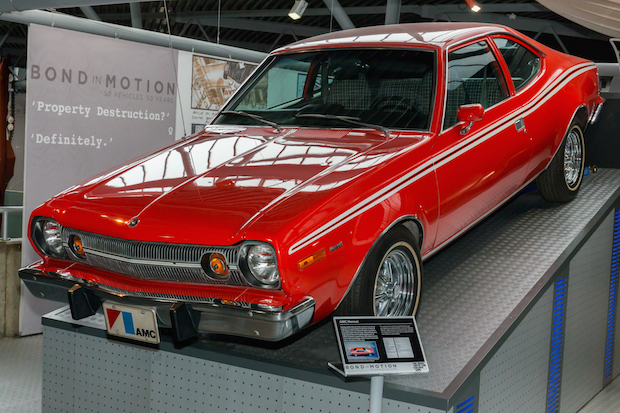 The Hornet might not be as famous as the Aston Martin DB5, but it features in one of the greatest stunts in cinema history. Giving chase to Francisco Scaramanga, Bond races across Bangkok, before performing a record breaking stunt (accompanied by the unfortunately placed Louisiana Sheriff, J.W Pepper,) a corkscrew jump over a river, done in just one take.

Special mention has to go to another AMC, the Matador, driven by Scaramanga himself which – in one of the most outlandish moments in the franchise – transforms into a plane, with the assassin escaping with Bond’s captured assistant, Mary Goodnight. 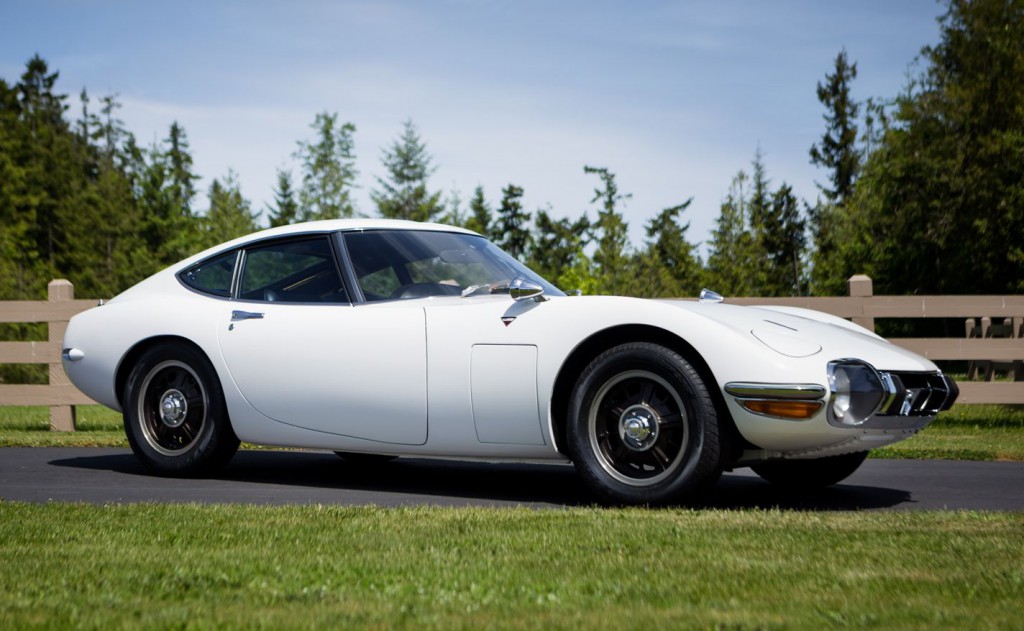 This was an interesting car to feature in a Bond movie. Miles away from the European supercars traditionally associated with Bond, the 2000GT deserves its dues. It’s a cracking little machine of the era, the Japanese answer to the Jaguar E-Type for sale, aping its achingly gorgeous looks and packing a decent (if small) engine under the hood.

Driven by Japanese agent Aki, the car had to be specially modified, converting the car from its coupe form into a convertible (never mass produced) so the 6’2” Sean Connery could fit. 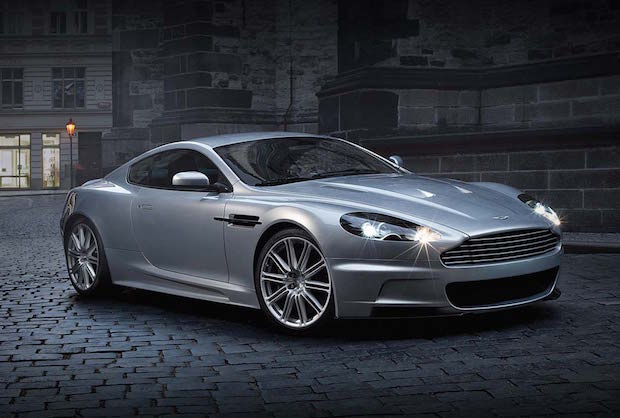 A new Bond needed a new car, and with Daniel Craig came the Aston Martin DBS for sale, accomplishing another record breaking stunt along the way. The DBS, the younger brother of the Aston Martin Vanquish for sale, made its first appearance in 2006’s Casino Royale, close to a year before it was first unveiled at Pebble Beach. It met something of a tragic end, and it’s pretty surprising that Ford or Aston Martin allowed it to happen.

Narrowly avoiding killing Vesper Lynd, an unwilling servant of Quantum, who is lying bound in the middle of the road, Bond turns sharply, rolling the DBS a record-breaking 7 times. Check it out, it’s god damn impressive.

Getting the Aston to flip wasn’t an easy task. The DBS refused to roll, so they brought out the big guns – literally. The car featured a device which used pressurised nitrogen to blow the car into a flip, resulting in that record breaking stunt. 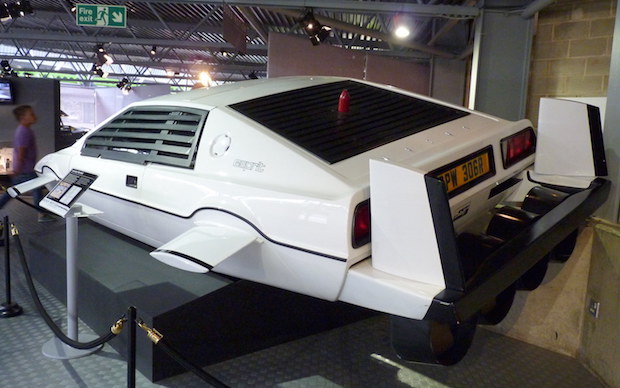 If you’re a fan of the Bond franchise, this is a car that would have dug its way into your memory back in 1977 and refused to leave. The Lotus Esprit for sale is already a great car, but one that can function as a submarine, and is armed with anti-aircraft missiles? Simply unforgettable.

The machine, nicknamed “Wet Nellie” was actually a functional sub, albeit with big limitations. It could only move forward, and its interior had lost all the Lotus cool, with just the most basic and functional interior, strewn with electrical and mechanical equipment.

If you have a good amount of cash to splash (pun intended,) you could potentially be able to own this machine one day. It was sold at auction in 2009 for $864,000. 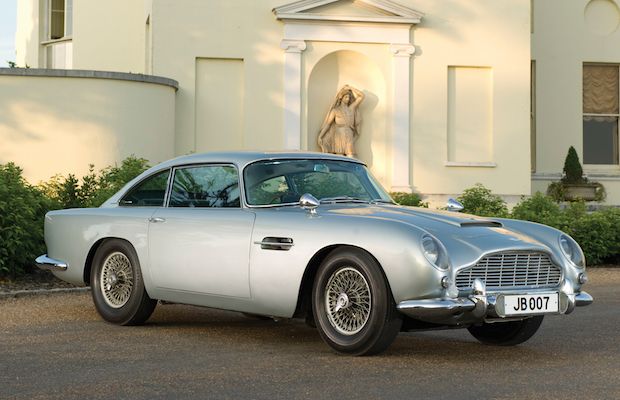 Take a look at the number of movies this car has been in – it could only ever be number one, anything else would feel like a cop out. The DB5 and Bond are so closely linked, it seems likely that as well as serving MI6, Bond is also moonlighting in the Aston Martin sales department. They go together like salt and pepper, whisky and beer, a Walther PPK and a finely cut tux.

Across the 51 years since it first showed its face, the DB5’s been graced with gadgets ranging from revolving number plates to wheel-mounted blades to slash his enemies’ tires, to the famous machine guns secreted away in the front wing.

None of these can detract or build upon the DB5, however. It was already a perfect machine. With Italian style, a great roaring straight-six, and looks that despite their age, refuse to look anything but stunning, it is one of the greatest cars of the decade. It’s only natural that it took its place in one of the greatest movie franchises. 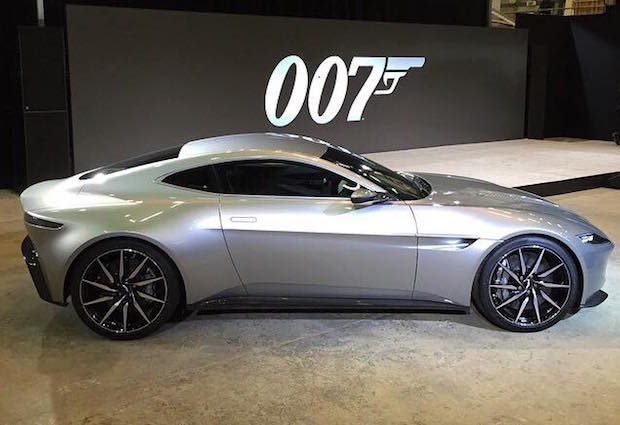 In Spectre, we can expect to see Bond debuting another Aston, the DB10. It looks the part, and oh boy does it sound the part, but will it be twice the car of the DB5? I can’t wait to find out.