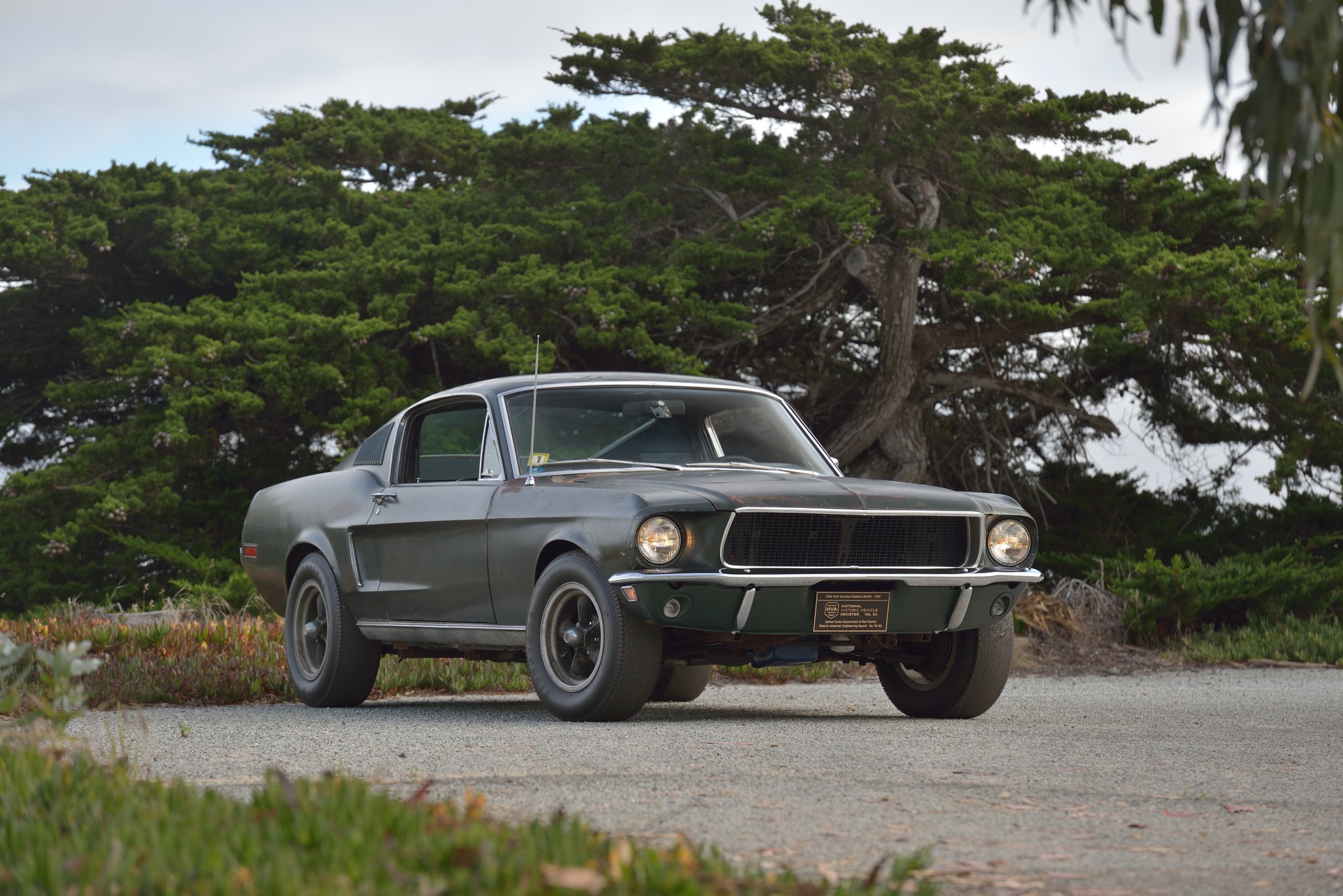 We’re all in need of heroes. And if you’re in need of a hero Mustang, you’re in luck. The Mustang driven by Steve McQueen in the movie “Bullitt” is now going up for auction. The dark green 1968 Mustang is as much a myth as it is a legend, having rarely been seen over the last several decades. Now, it’ll be on the auction block. 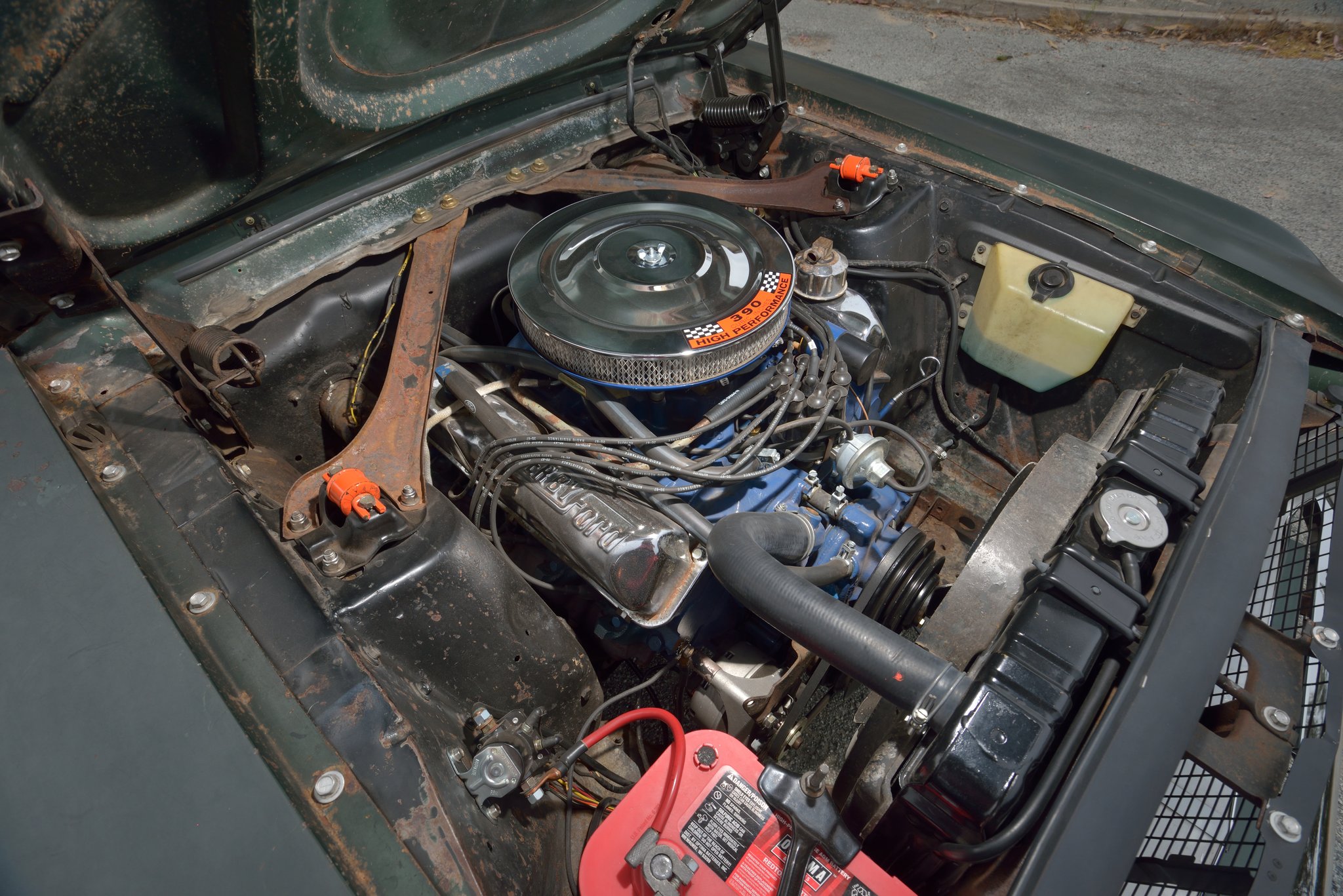 The years have taken their toll on the 1968 hero Mustang, however. So buyer beware. The car is rusted, dented, and mostly unrestored. No matter how much it fetches on the auction block, owners are going to have to invest a hefty sum to restore it. On the other hand, you’re getting a reportedly 98 percent original 1968 Mustang, which is all but unheard of. 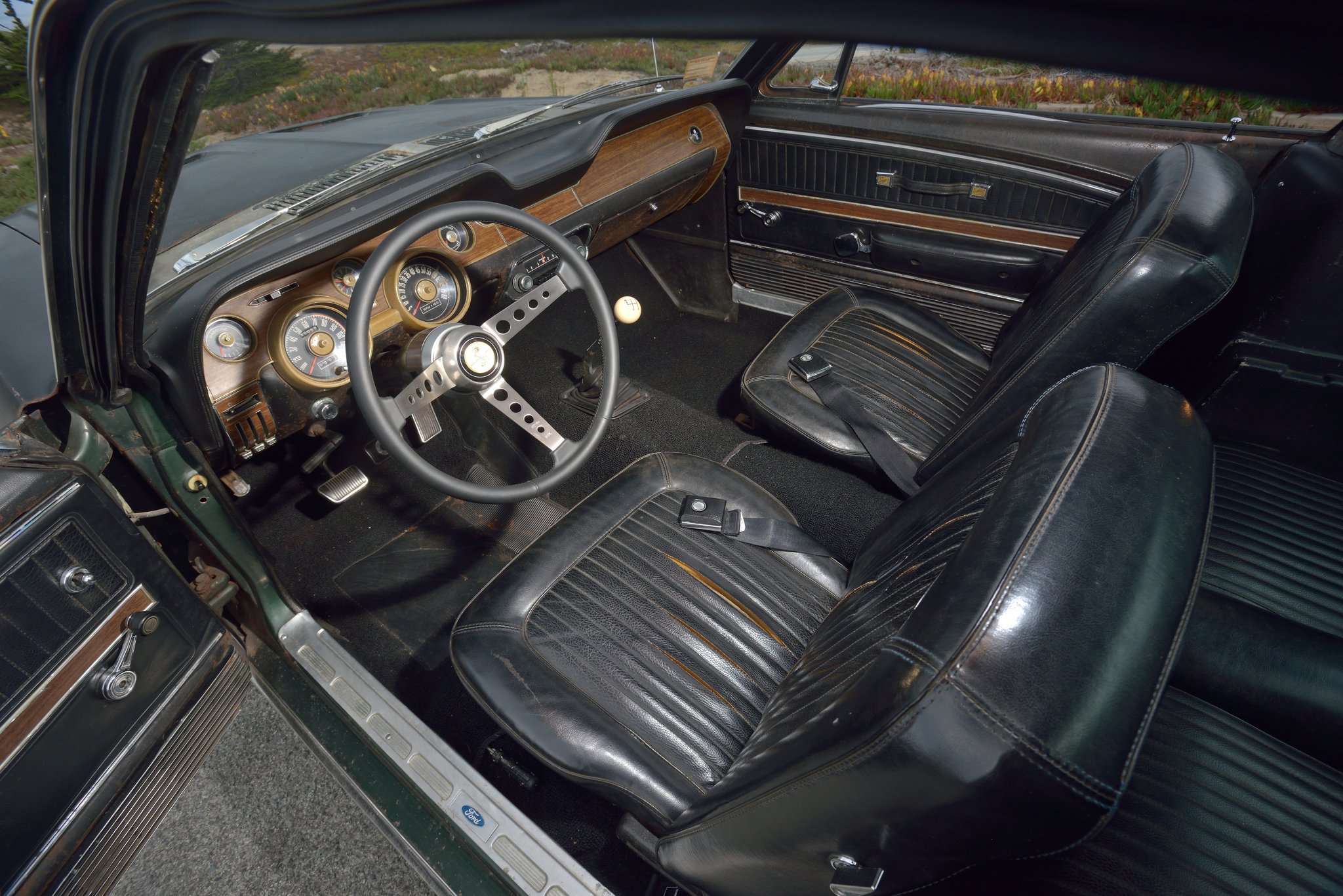 Interestingly enough, the Hero Mustang is being sold without a reserve. This means it could sell for any price. If the highest bid is a thousand dollars, the Mustang will be sold regardless. Most experts, however, believe it’ll fetch far, far more than the $3,500 Steve McQueen’s dad paid for it in 1974.

The Hero Mustang was part of a cinematic 10-minute high-speed chase through San Francisco. Many consider this particular race scene to be one of the best, if not the best, chase scenes of all time. Meanwhile, McQueen has achieved status as a legend himself. 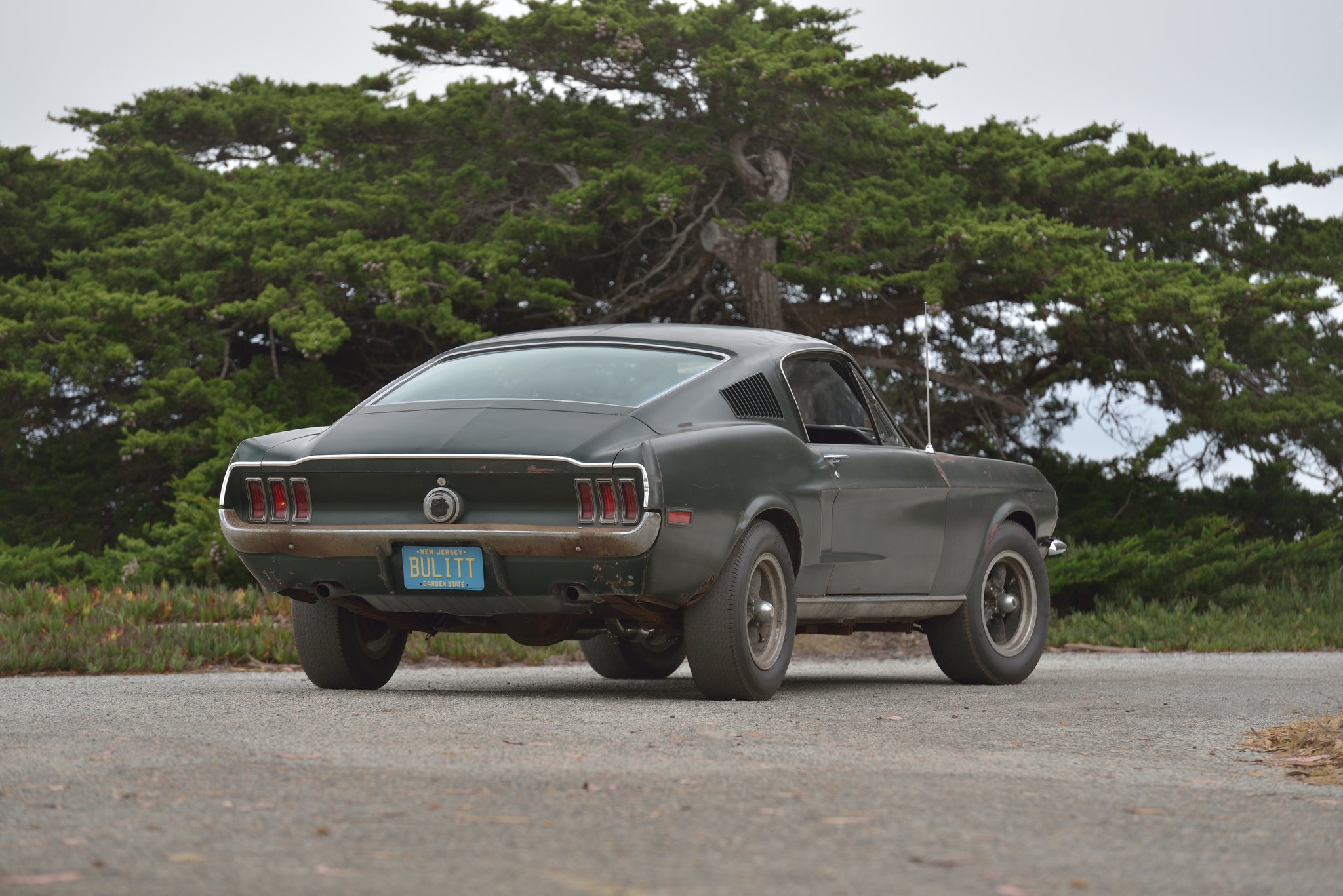 So it won’t just be car buffs bidding on the hero Mustang. Movie buffs and history collectors will likely get in on the auction as well.

McQueen tried to buy the Mustang back in 1977 but was rebuffed. He died a few short years later from lung cancer.

The hero Mustang will be sold by Mecum on January 10th.

Ford Mustang Bullitt: Past and Present

How To Sell Your Ford Mustang Online