The New York International Auto Show is always a big deal and 2019 proved to be no different. There were plenty of great cars on hand at the New York Auto Show, including blazing fast electrics and hot new hypercars. Let’s take a quick glance at some of the best rides on hand. 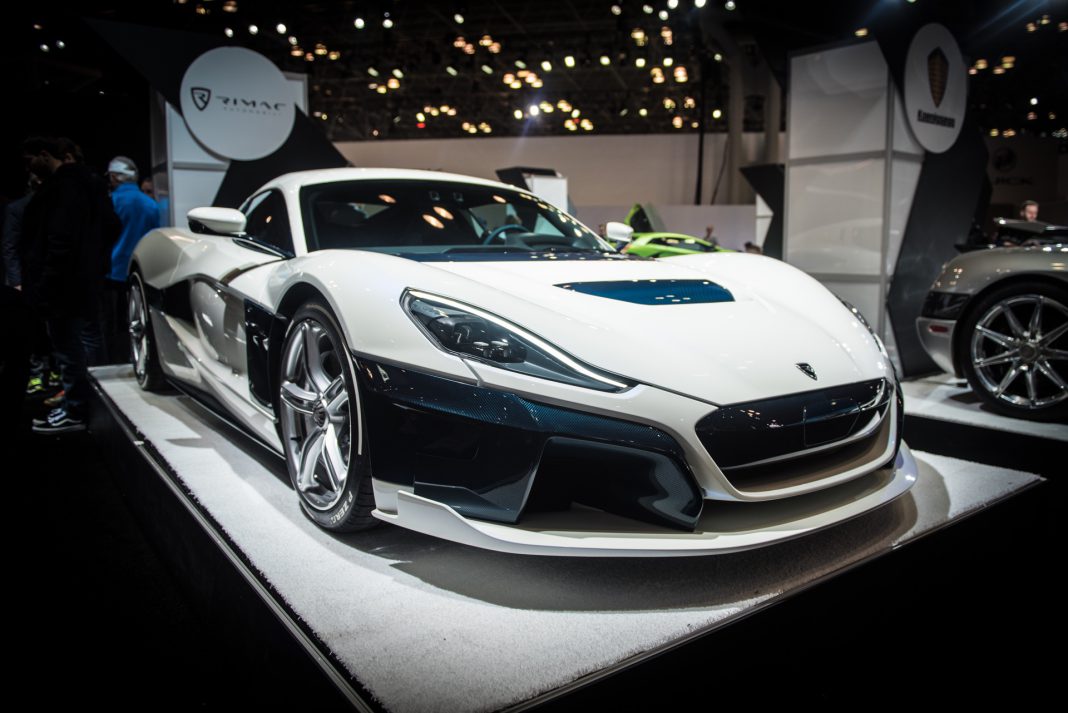 Electric cars have become all the rage and for good reason: electric cars are simply faster than most conventionally powered hypercars could hope to be. Even the large Tesla Model S sedans can beat many hypercars at the drag strip.

That’s what makes the Rimac Concept Two so exciting. It’s a full-blown electric powered supercar. First, it’s a beauty. While Tesla’s sedans are pretty, they’re not hypercars. They don’t possess that muscular, sleek profile. The Rimac Concept Two does.

Second, the Concept_Two is shaping up to be a beast. Sporting over 1,900 horsepower and 2,300 Nm of torque, the Rimac Concept Two should hit sixty miles per hour in just 1.85 seconds. And it’ll have a top speed in excess of 400 km/h. 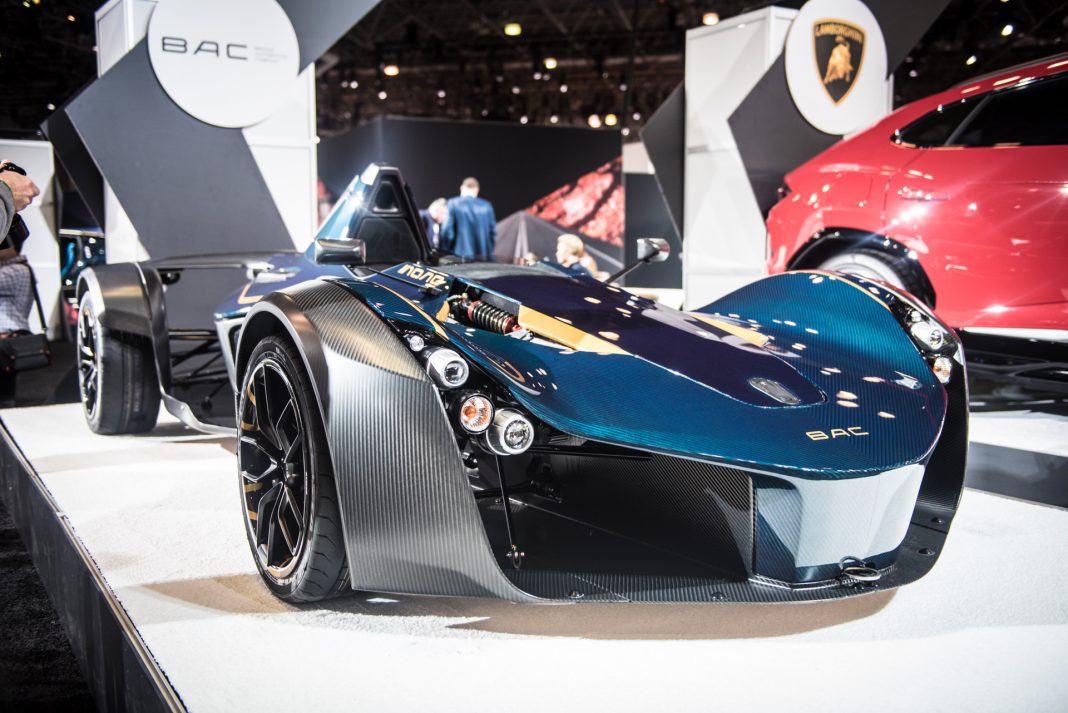 The BAC Mono was certainly one of the most eye-catching cars at the 2019 New York Auto Show, resembling more of an F1 Formula racer than a traditional hypercar. This one seater should be blazingly fast, weighing just 1,279 pounds but packing 305 horsepower and 227 pound-feet of torque.

Compared to other specs from the other cars we’re reviewing that might not sound like much. However, the Mono has been laying down impressing track times, owing to its weight and design. Indeed, the Mono can hit 60 miles per hour in just 2.7 seconds, allowing it to best many Lamborghinis and Ferraris. 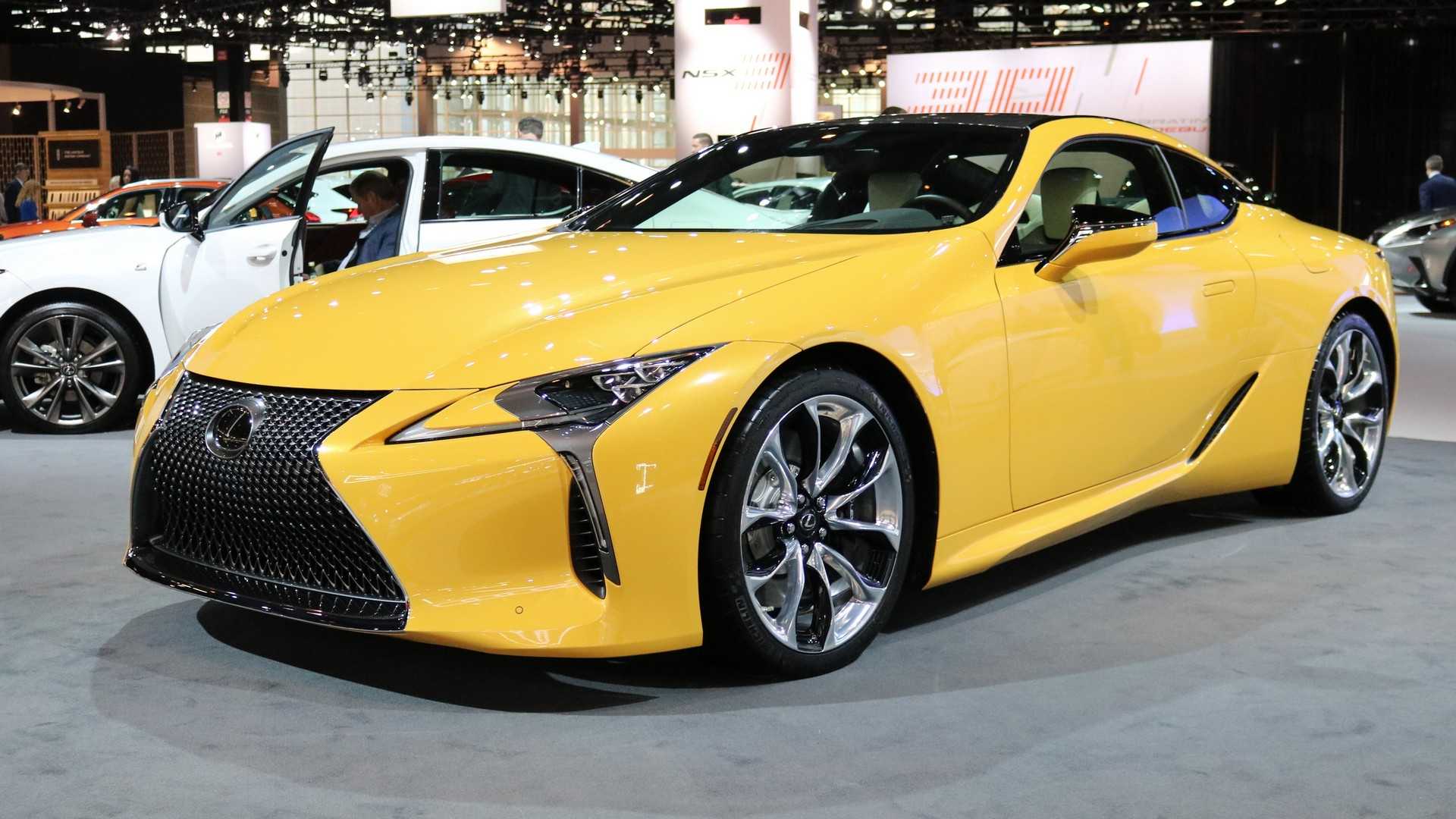 The LC 500 Inspiration should rank among the fastest and best Lexus automobiles to ever hit the pavement. It’ll pack 471 horsepower and hit 60 miles per hour in under four and a half seconds. However, only 100 of these special edition cars will be made. 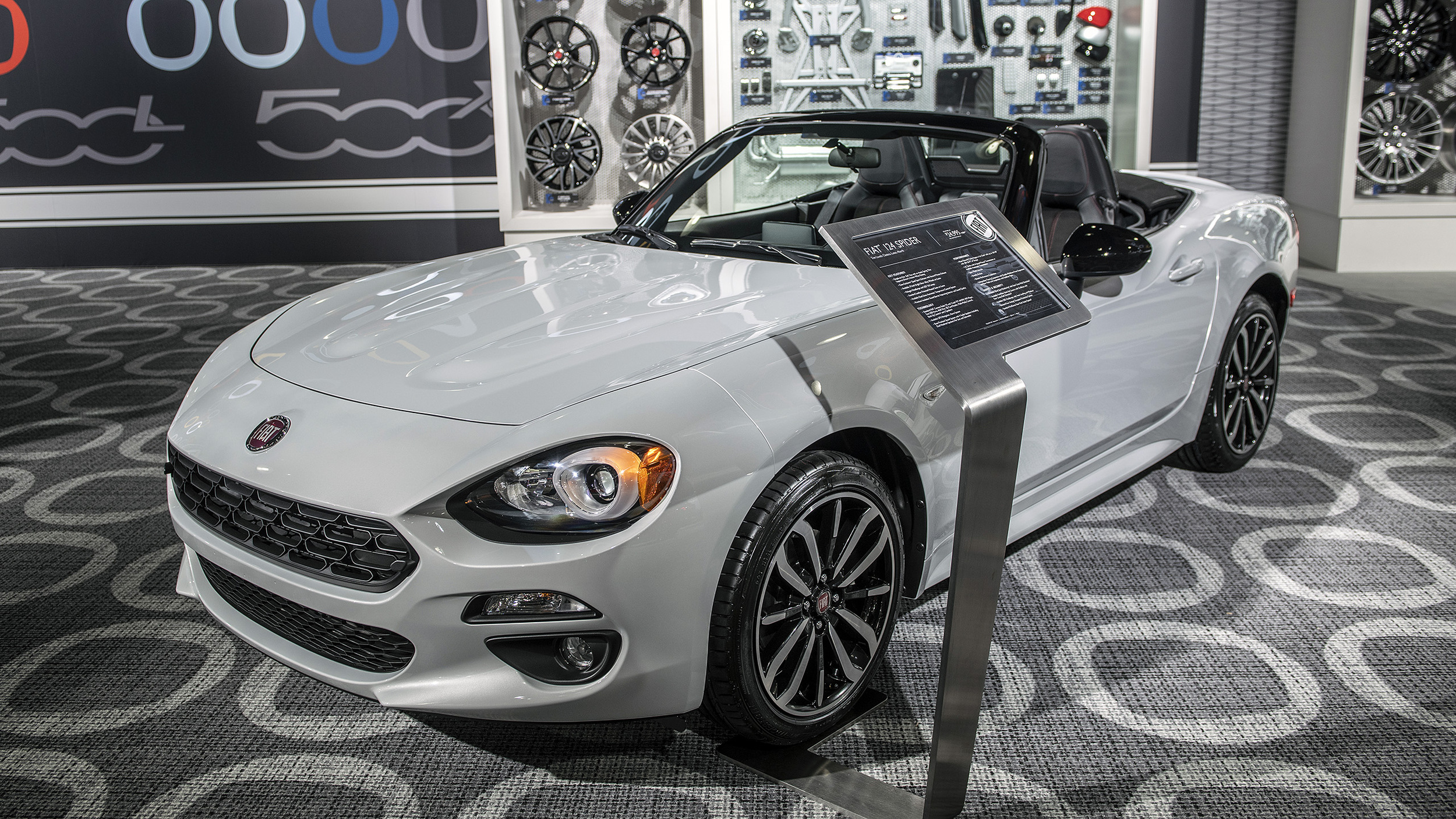 Many of the cars on this list are supercars or close to being super. Admittedly, the 2019 Fiat 124 Urbana Edition doesn’t meet such lofty standards. However, not every sports enthusiast can sell out $50,000, let alone six figures, for a hypercar.

That’s why the 2019 Fiat 124 Urbana Edition is worth keeping an eye on. This two-seater convertible will have a starting price of just  over $25,000 dollars. It’ll pack one of Fiat’s most powerful 4 cylinder ever, promising a lot of pep.

These composite materials result in a low curb weight of just 3,230 pounds, making this model one of the lightest ever offered by Porsche. This helps the 2019 Speedster hit sixty in just 3.8 seconds.

There were plenty of other great cars on hand at the New York Auto Show! Make sure you check them out.