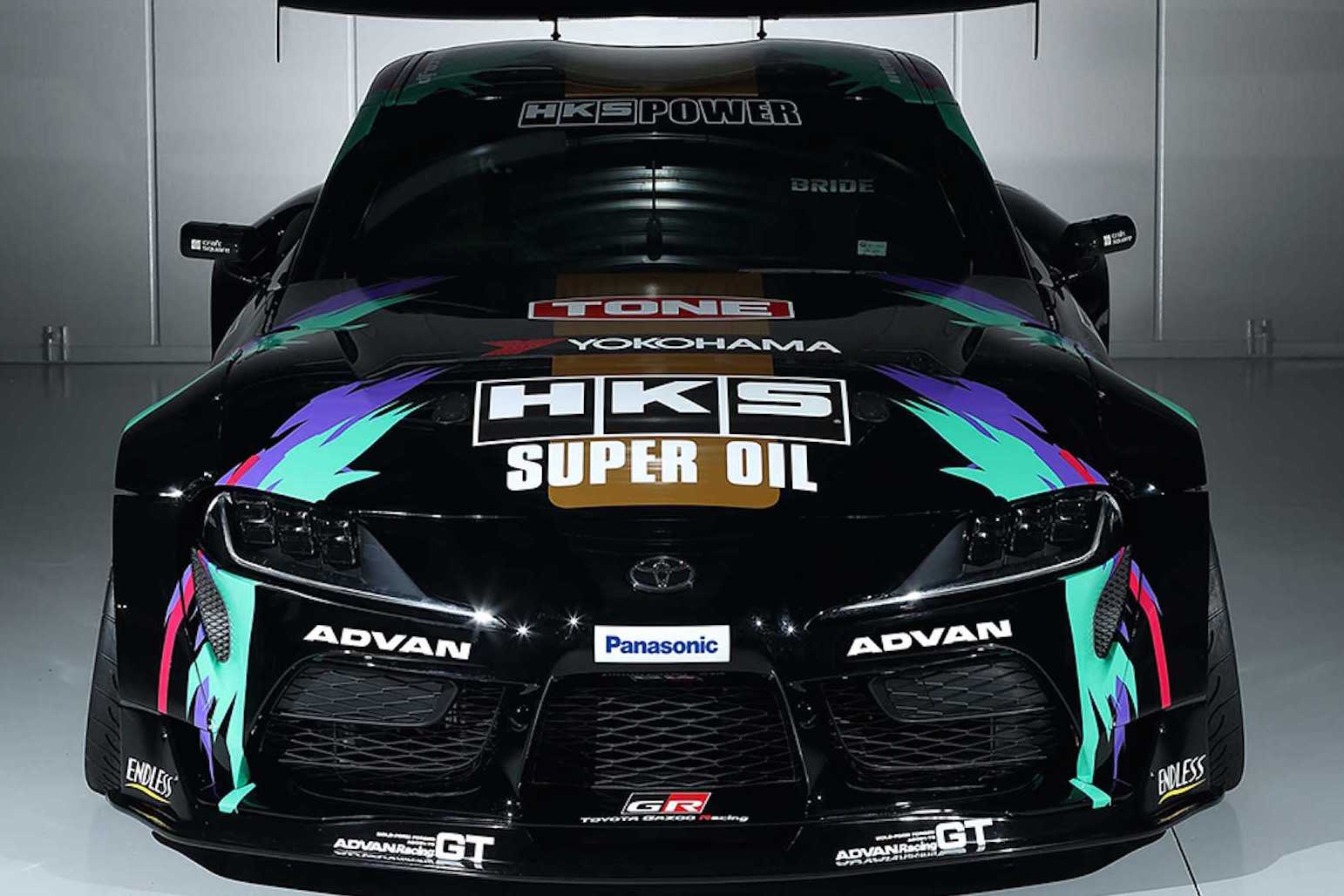 For over two decades, American car enthusiasts could only admire the Toyota Supra from afar. While Toyota continued to produce the iconic super car, they didn’t offer it in the American market. That ended in 2019 with Toyota bringing the Supra back to the United States.

Still, something never quite felt right. The Supra is and always has been an impressive automobile. However,  the reintroduced Supra was BMW powered and that left a bad taste in many enthusiasts’ mouths. Don’t get us wrong, BMW is a fine automaker, but shouldn’t a Supra be Toyota powered? 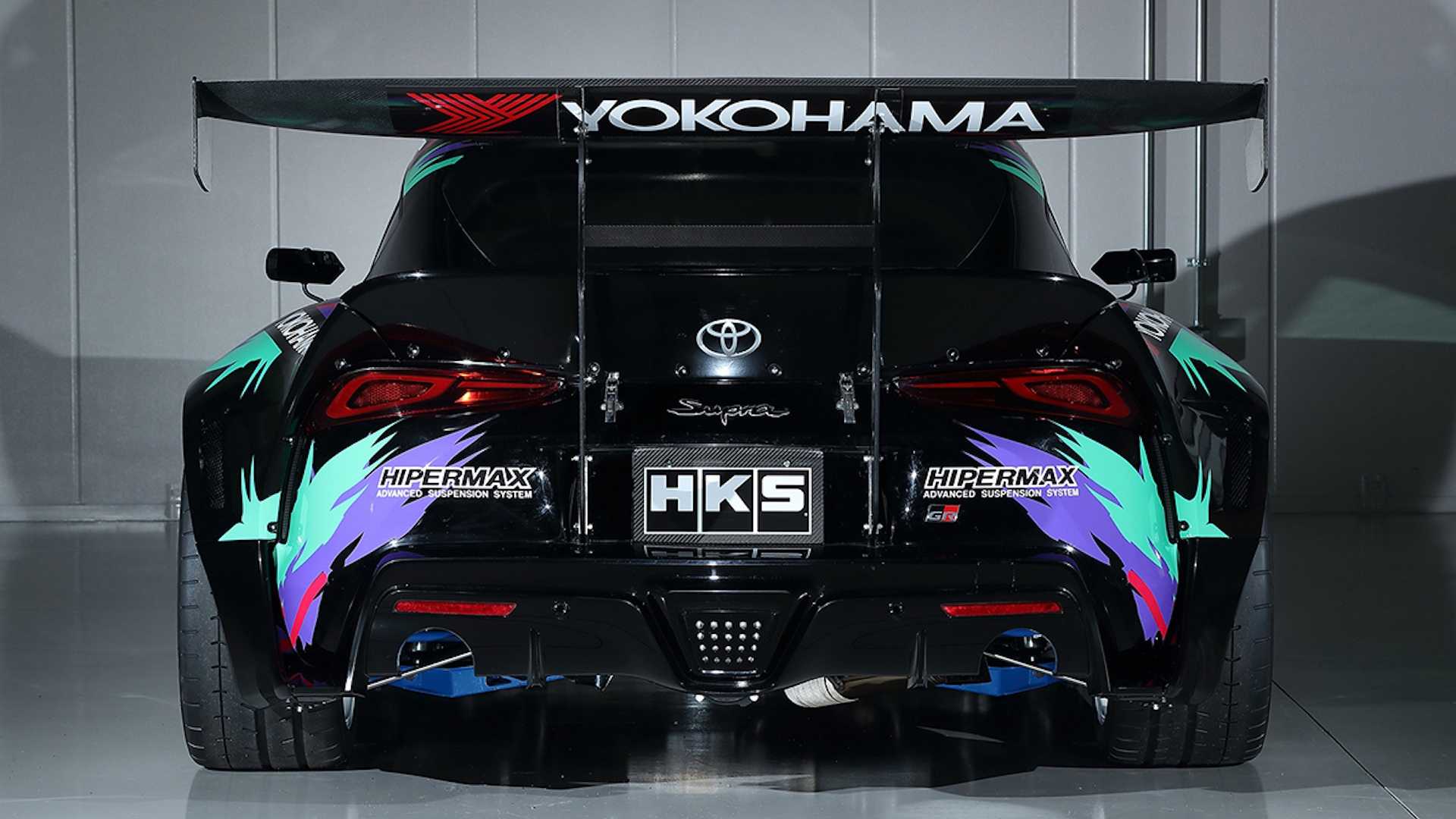 Well, now you can get a Toyota-powered Supra with the HKS Supra. This bad boy is powered by a Toyota 2JZ straight six and it produces a whole lot of oomph. The  2JZ straight six cranks out 690 horsepower, roughly twice the stock Supra. You’ll also enjoy 620 pound-feet of torque.

Be warned, however, the HKS Supra is a drift car. It’s made purely for performance. That means the interior has been stripped down to the bare bones. While the stock Supra is quite luxurious, the HKS has no time for frivolity. 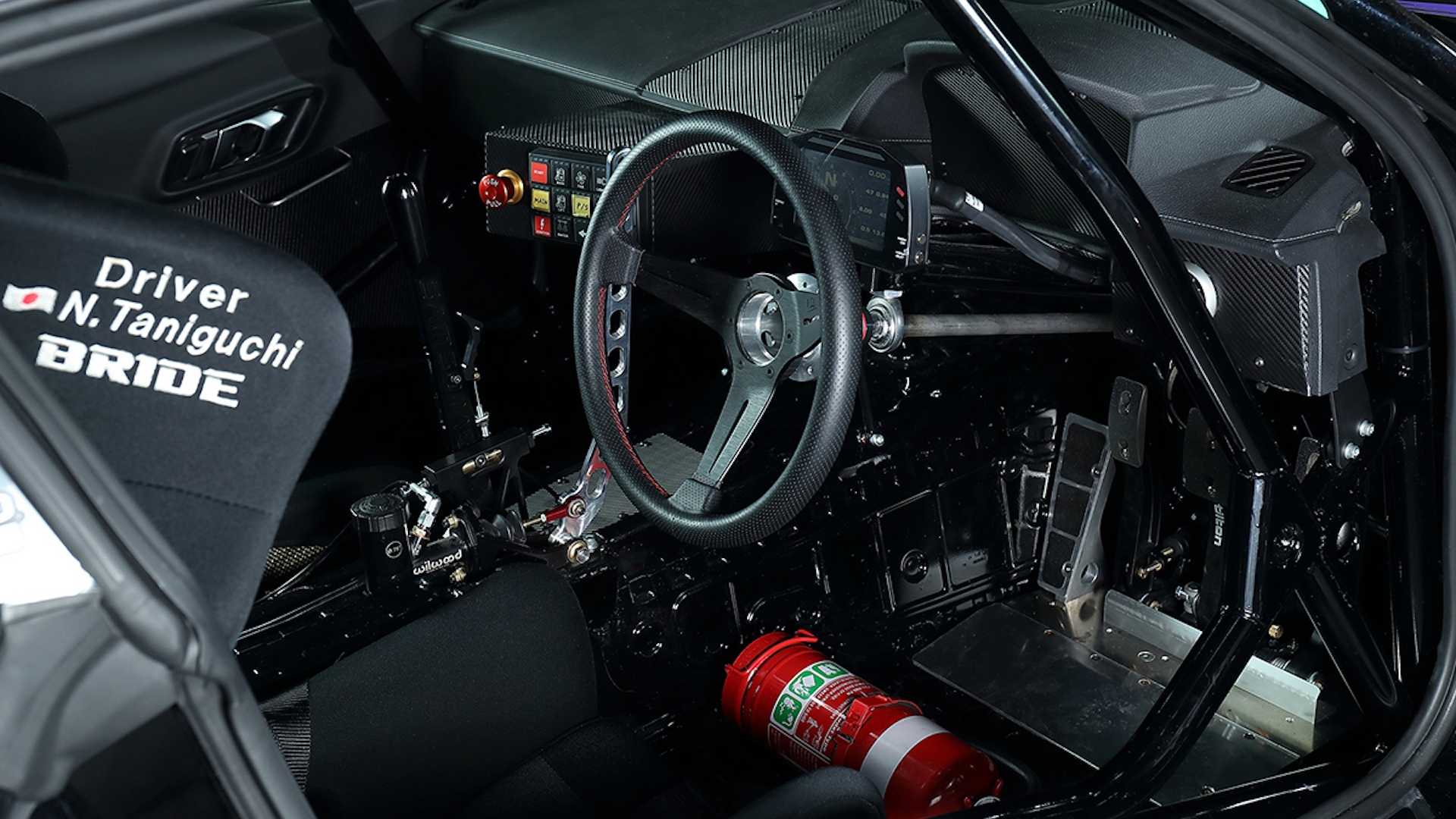 For an auto enthusiast, the trade off will be more than worth it. The HKS is shaping up to be one of the best drift cars out there. So if you’ve been looking for a pure Toyota Supra, the HKS model is the perfect choice.

Will we see a stock Supra that is Toyota powered? That remains to be seen. Still, BMW produces fine engines, so even a stock Supra is a great choice. Of course, on the track it’ll never compete with the HKS Supra. 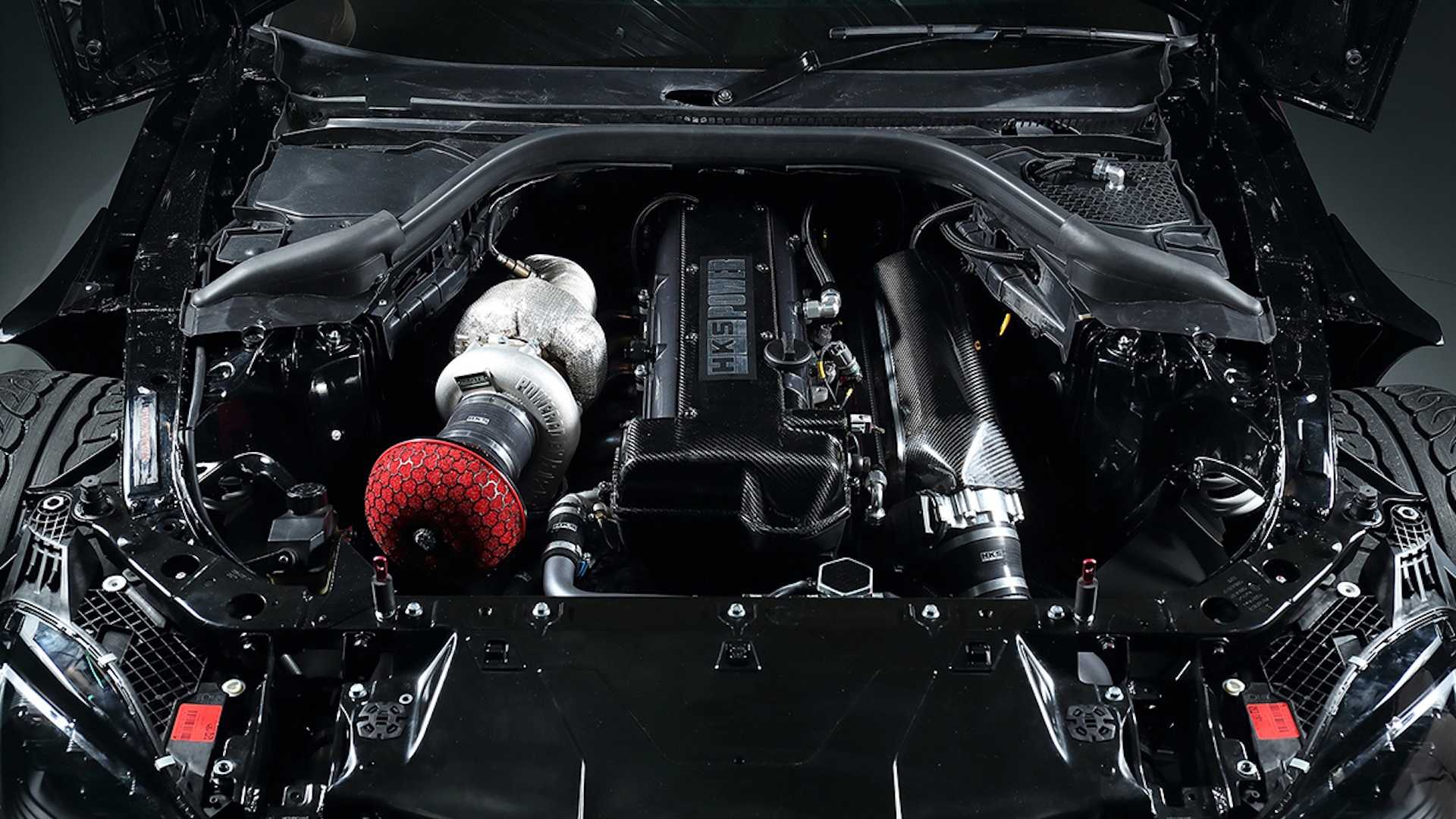 Toyota Supra: Then and Now