Since the 1960s, few cars have been able to match the credibility and cool of Lamborghini. From the Miura, to the Countach, to the Gallardo and the Huracan, Lambos have always been a way of saying “I’ve arrived.” In the immortal words of Frank Sinatra, “you buy a Ferrari when you want to be somebody. You buy a Lamborghini when you are somebody.”

Want to get in on this proud legacy? Of course you do, and this article is going to show you just how you should go about buying a little piece of driving heaven. 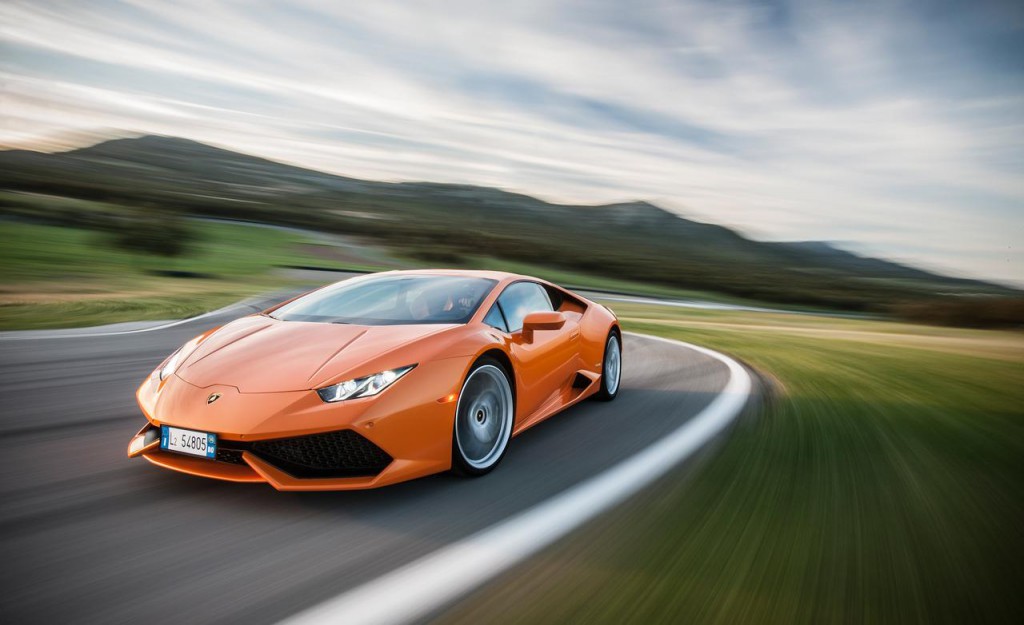 You have a few options when it comes to buying used – first and foremost, take a look at our current listings on our home page, where you’ll be able to find a huge range of different cars for sale. Another option is to head in to a Lamborghini dealership in your area, and seeing what they have for sale, and yet another option open to you is scouring classified ads, but there are two problems with this approach – 1: finding one for sale will likely be difficult, given their exclusivity, and 2: you may, depending on the purchase, have very little recourse for being sold one in bad condition, should problems show up further down the road. Older cars are also often found at auction, but you can usually expect to pay a higher price for the same car than if you were to find one for sale elsewhere.

Like in all cars, certain systems in certain models are more prone to failure, so we’re going to take a quick look at what to look at two archetypal Lamborghini’s – the modern classic that is the Lamborghini Gallardo, and the dream of 70s and 80s petrolheads everywhere, the Countach. 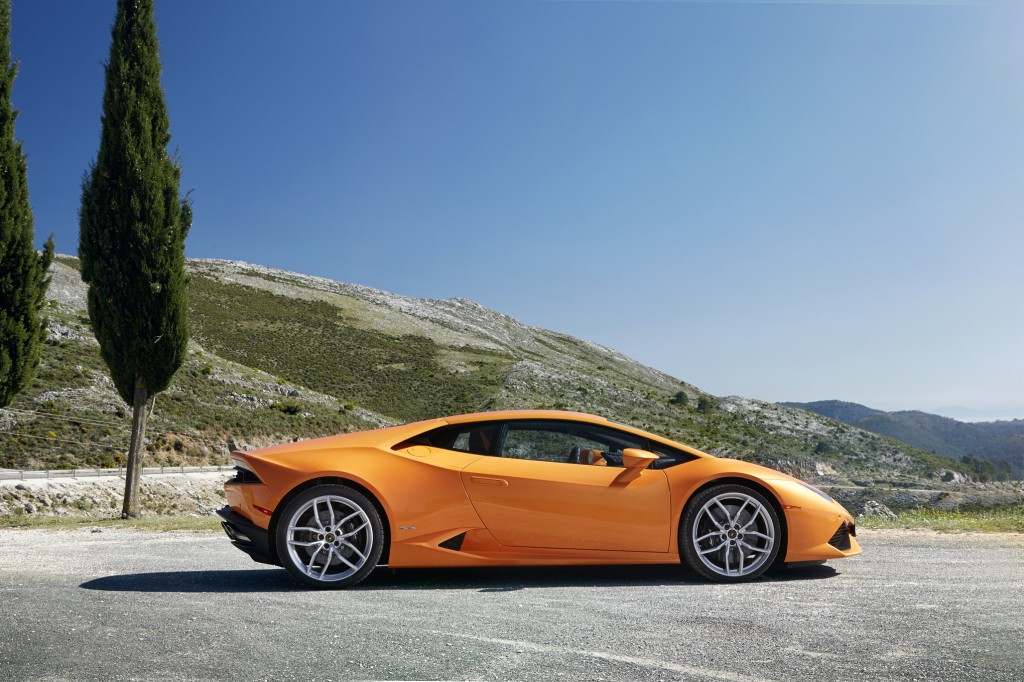 The Gallardo was produced for a somewhat incredible 10 years, from 2003-2013, and became their best-selling model in history, making it a great place to start at when looking for a Lambo. The car’s V10 is very reliable, but bodywork is often damaged by a previous owner who has been uh, enthusiastic, with their driving, so give that a good check.

Two other prominent problems in used Gallardos are the suspension, which can often crack and groan, which could mean that the ball joints need replacing. Another area to look at is the gearbox, which is particularly prevalent in pre-2006 models featuring the E-gear paddle-shift system, which most owners opted for. Prices are highly dependent on age, but you’re likely to have to pay upwards of $100,000 for this Italian beauty. 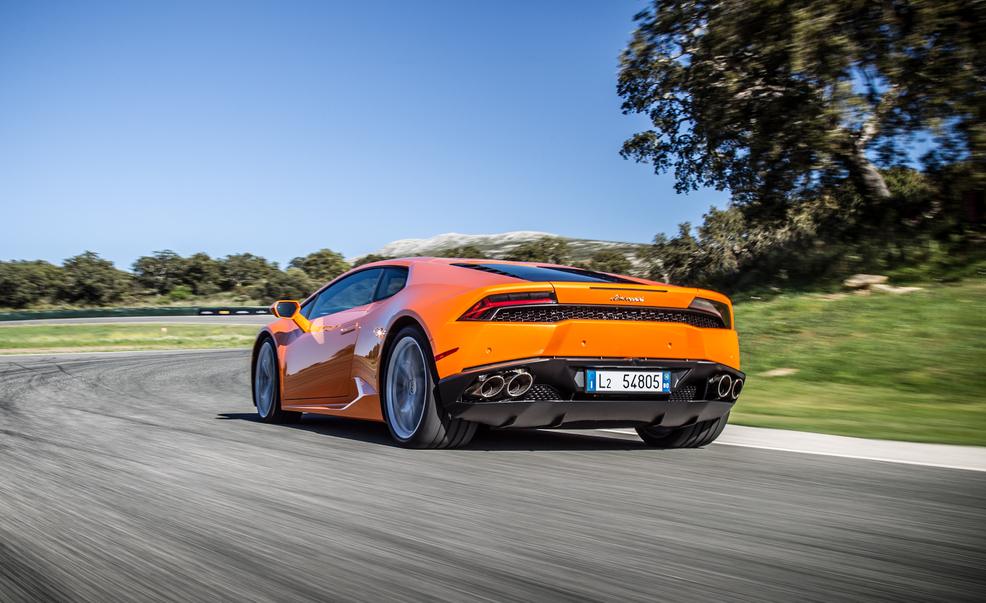 If you grew up during the 1970s or 80s, there’s a pretty good chance that the Lamborghini Countach may have been featured in a poster on your wall. The car simply oozes cool, looking fresh even today, very much the image of the archetypal supercar. Given its age, you need to make sure the V12 engine has been maintained thoroughly, regularly, and correctly, otherwise you could be getting yourself in for an expensive mistake – over the years, the engine has likely taken a fair amount of punishment. 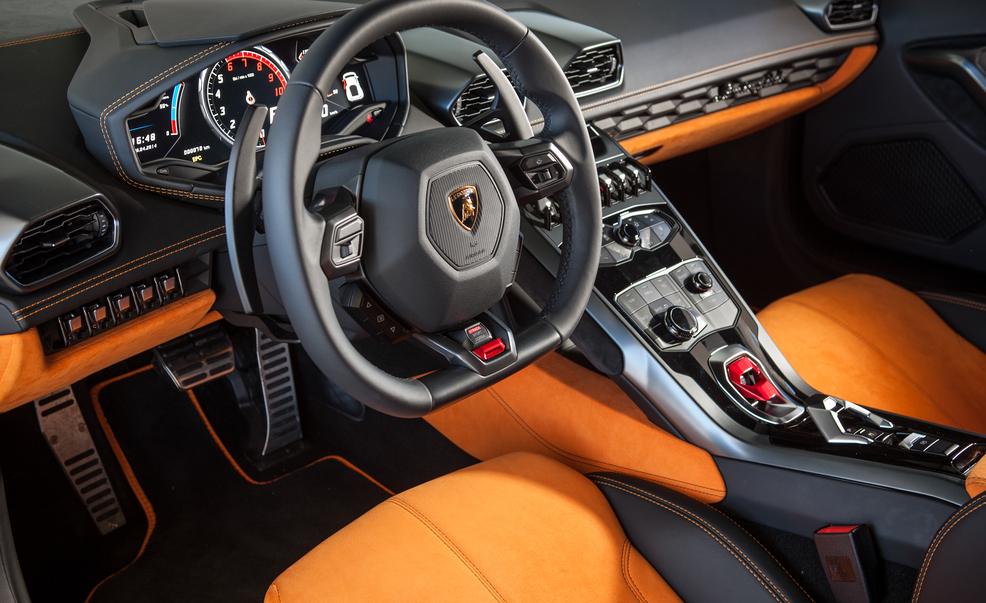 As with the Gallardo, the car’s bodywork is likely to have taken some damage over the years, and the clutch is another area prone to wearing out fast. Driven hard, the clutch will likely need replacing after 20K miles, and can sometimes necessitate replacing the flywheel and its accoutrements, which can send the price spiralling upwards into several thousands of dollars.

As well as maintenance, the car itself costs a small fortune, so you’d better be prepared to dig deep if you want to get your hands on one. The car is rarely sold outside of auction, and one fine 1975 model recently sold for a staggering $1.2 million in Connecticut. Later model prices are lower, but still pricey, with a 1989 model likely to cost you upwards of $300,000.