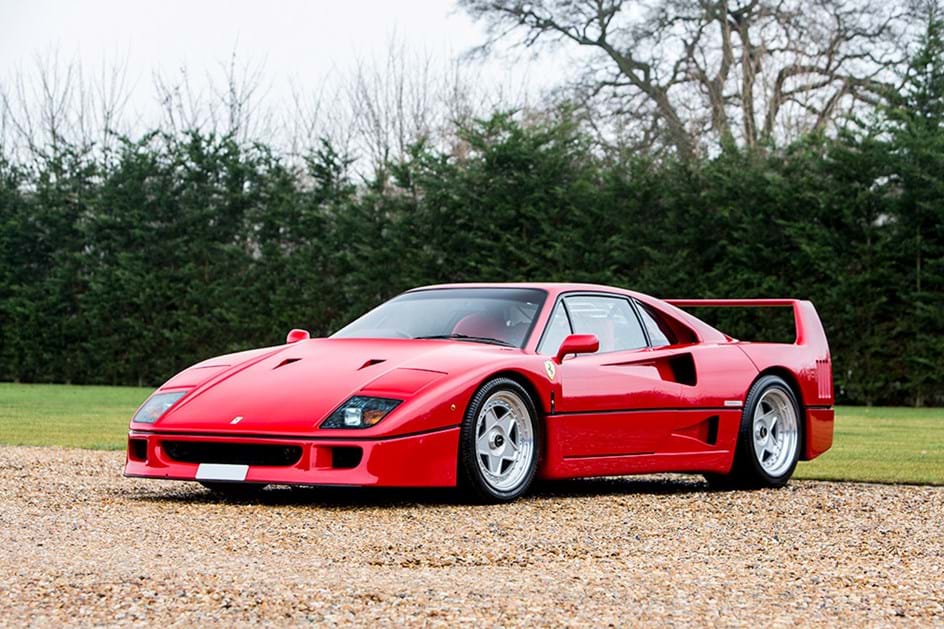 The iconic Ferrari F40 was one of the most celebrated cars of the 1980s. If you picked up a gearhead magazine off the shelf back then and flipped through the pages, there was a good chance you’d find the F40 gracing some of the pages.

Few hyper cars sum up the decade better than the F40. That’s why we want to share 3 amazing facts about the Ferrari F40.

The F40 Was Designed to be a Porsche Killer

Here’s a simple fact: automobile makers compete with each other. In 1984, Porsche released the world’s fastest (street legal) production car, which topped out at nearly 200 miles per hour. For Ferrari, the race was on. The F40 would reach speeds in excess of 225 miles per hour. 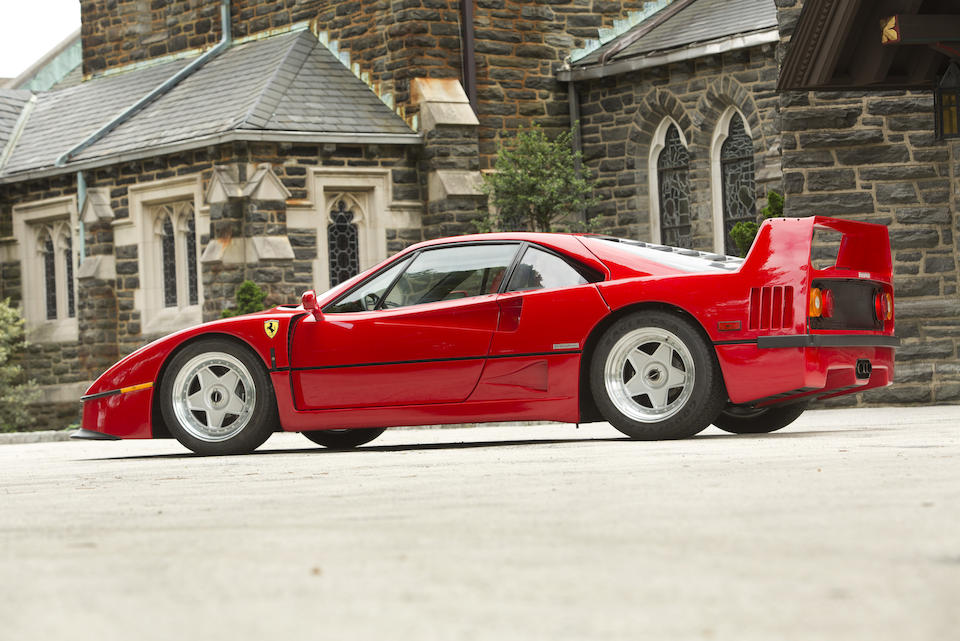 Ferrari initially planned to build only 400 F40s. In fact, Ferrari pledged just that to the press. Yet demand was simply too high and the F40 was too excellent an automobile to build only a few hundred. Once Ferrari met its limit, it simply kept building more. In total, 1,315 Ferrari F40s were built.

Enzo Ferrari, the man in the machine at Ferrari, had simple albeit ambitious directions for his engineering team: build the best car in the world. For Ferrari (both Enzo and the company) this meant stunning good looks, ludicrous speeds, and great handling.

It’s debatable whether the F40 was the greatest car in the world during the 80s, but it was certainly among the best.