There are certain cars that cause me anxiety before I write about them, as I fear my words will not due justice to their place in the exotic car pantheon. Near the top of that list sits the Lamborghini Miura, arguably the most beautiful shape ever created—by the Italians, no less—and what legendary automotive journalist L.J.K. Setright called a “supercar,” coining a name for the class of performance vehicle that continues to inspire both the motoring press and public alike.

Why it’s Important to Know the Names: Dallara, Stanzani and Wallace 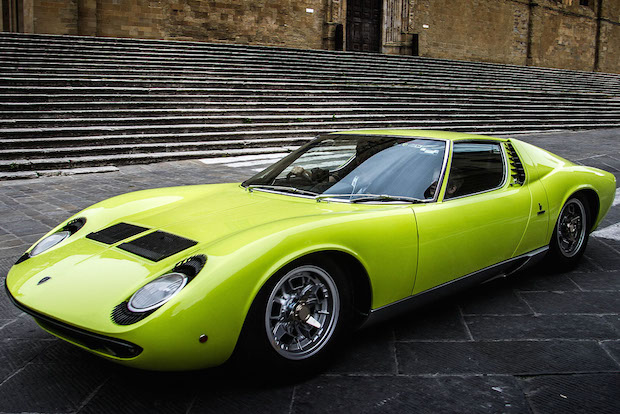 In our desire for constantly wanting faster and more aesthetically pleasing cars, we are no different than Gian Paolo Dallara, Paolo Stanzani and Bob Wallace, the Lamborghini engineers responsible for creating the Miura prototype, codenamed the P400. Ferruccio Lamborghini was partial to the grand touring (GT) class of vehicle, which combined comfort and front-mounted V12 engines, but were not meant for racing. Lamborghini’s first two models, the 350GT and 400GT 2+2, did well enough to establish Ferruccio’s company as a legitimate competitor to Ferrari, but his three top engineers had bigger dreams. 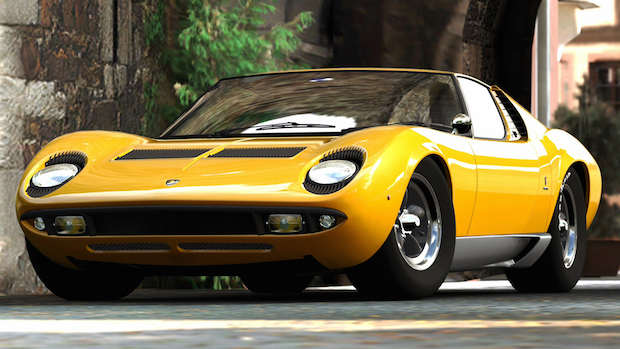 The P400 began with a steel monocoque chassis and a transversely-mounted (East-West) mid-engine V12. Famously the rolling chassis debuted in 1965 without a body to cover it, the creation of which would eventually be entrusted to design house Bertone, and specifically their employee Marcello Gandini. Ferruccio thought of the Miura as a marketing vehicle but never imagined that it would be so effective in garnering attention for his company. Looking at the Miura today, its amusing to think of how the car fanatics of the 1960s must have reacted upon their first sight of the first mid-engined Lambo—the emotion invoked in its design embodies why I personally believe Italian sports cars are without equal. 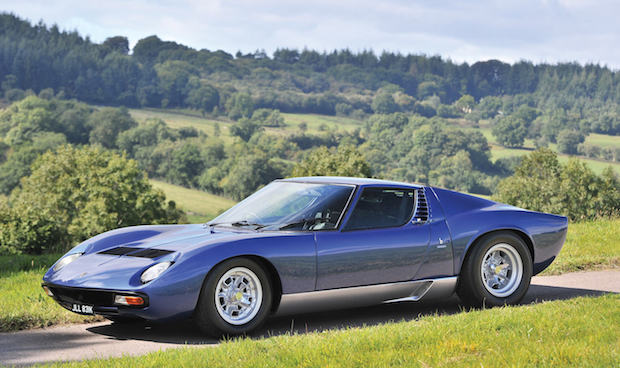 Powering the Miura was a tweaked version of the 3.9-liter V12 from the 400GT, designed by Giotto Bizzarrini, the man responsible for the Ferrari 250 GTO. This engine is a direct ancestor to the 6.5-liter V12 used by Lamborghini up through the Murciélago. The 350-hp in the Miura’s V12 was enough for a top speed of 170-mph, making it the fastest production car in the world at the time. 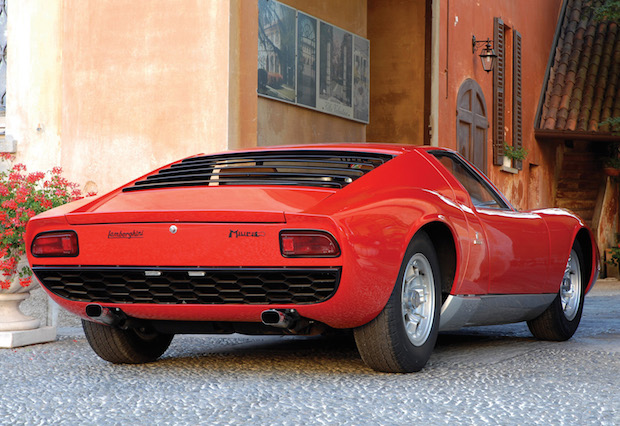 The Miura quickly became Lamborghini’s most popular model ever, selling a reported 474 units in its first guise. A few shortcomings which reflected the rushed manner in which the P400/Miura (the model names can be used interchangeably) was sent to market were voiced by those putting the vehicle through its paces, complaining of chassis flex and instability at high speed due to aerodynamic lift. These issues were addressed in the introduction of the Miura S in 1969. 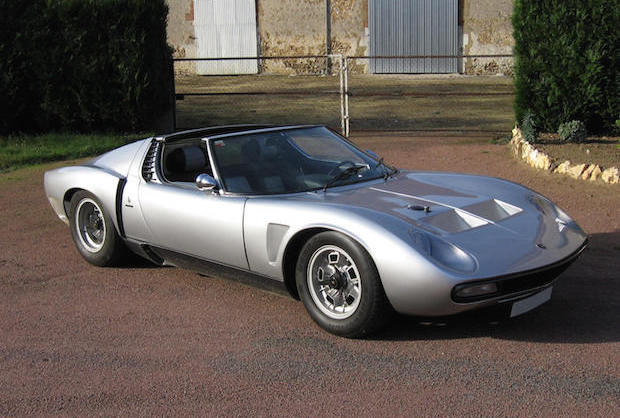 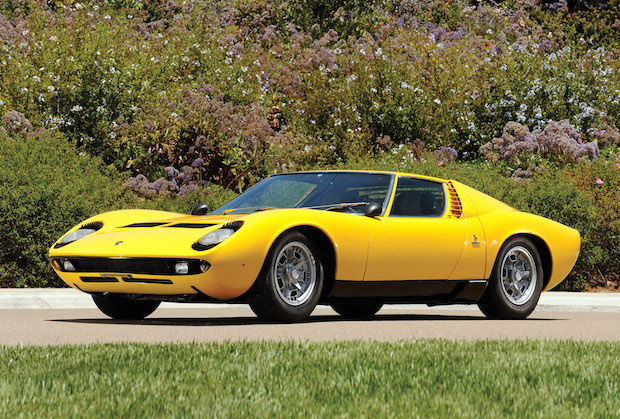 From 1971-1973 Lamborghini produced 150 examples of the Miura SV, the final iteration of the Miura. Its chassis was once again stiffened and featured a wider rear track and more prominent rear fenders to fit 230mm Pirelli Cinturato rear tires. Cam timing and carburetors were altered allowing the V12 to now produce 385-hp. This past March, a 1971 Miura SV was sold for $2.3 million at the Amelia Island Concours.

We All Fall Short of the Legendary Lambo 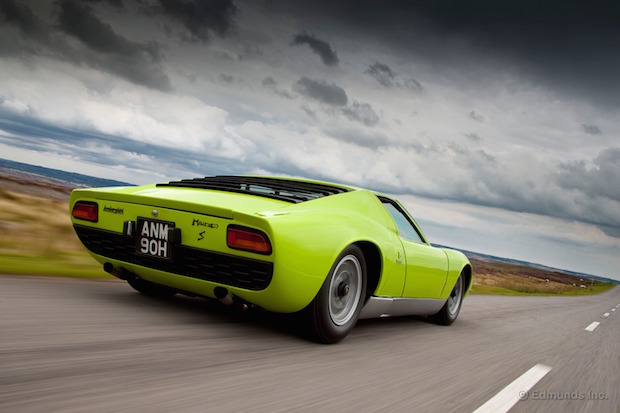 Now that I’ve said my piece, a weight is lifted off my shoulders as I realize that nothing I could have written would have done justice to the Lamborghini Miura and its legacy. All I can do is hope that this brief article will introduce the Miura to someone who was previously unacquainted, or maybe inspire someone younger than I into dreaming of one day owning an example of what some might call the most desirable car ever made.