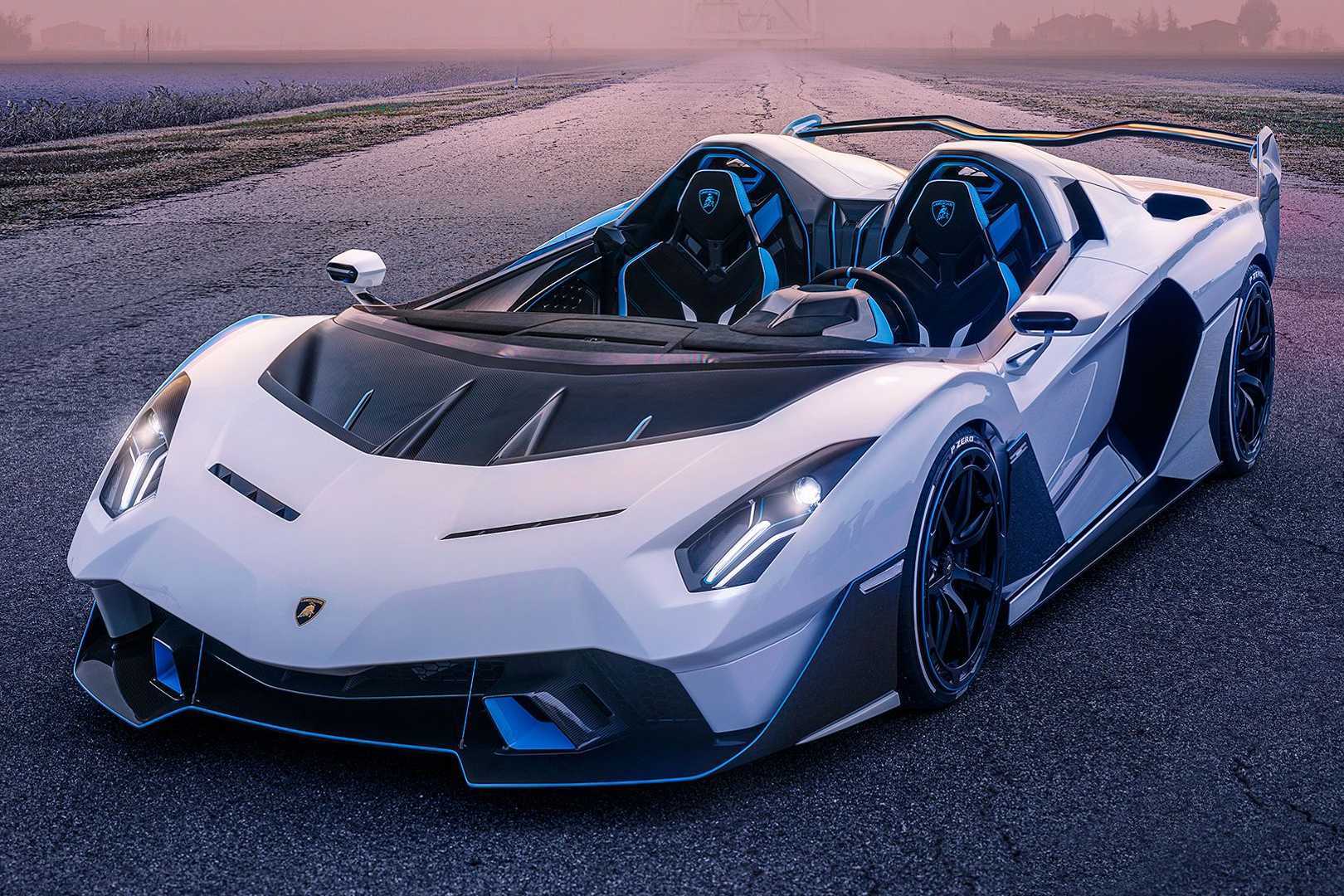 The 21st century has been kind to hyper car aficionados. There are more models to chose from and some options (like the new mid-engine Corvette) are somewhat affordable by super car standards. There have also been a number of (typically very expensive) one-offs that allow hyper car fans to pick up their own, truly unique piece of automotive history. With that said, meet the one-off Lamborghini SC20.

The Lamborghini SC20 is an exceptionally beautiful and daring one-off. While this supercar is inspired by the Veneno Roadster, Diablo VT Roadster, Aventador J and Concept S, it is also a completely unique roadster in its own right.

Per Lamborghini norms, the SC20 features a lot of power under the hood. At 8,500rpm   the SC20 cranks out 770hp and at  6,750rpm it produces 720Nm of torque. While these numbers are pretty standard by Lamborghini’s current super cars, that makes the SC20 a hell of a beast on the road. 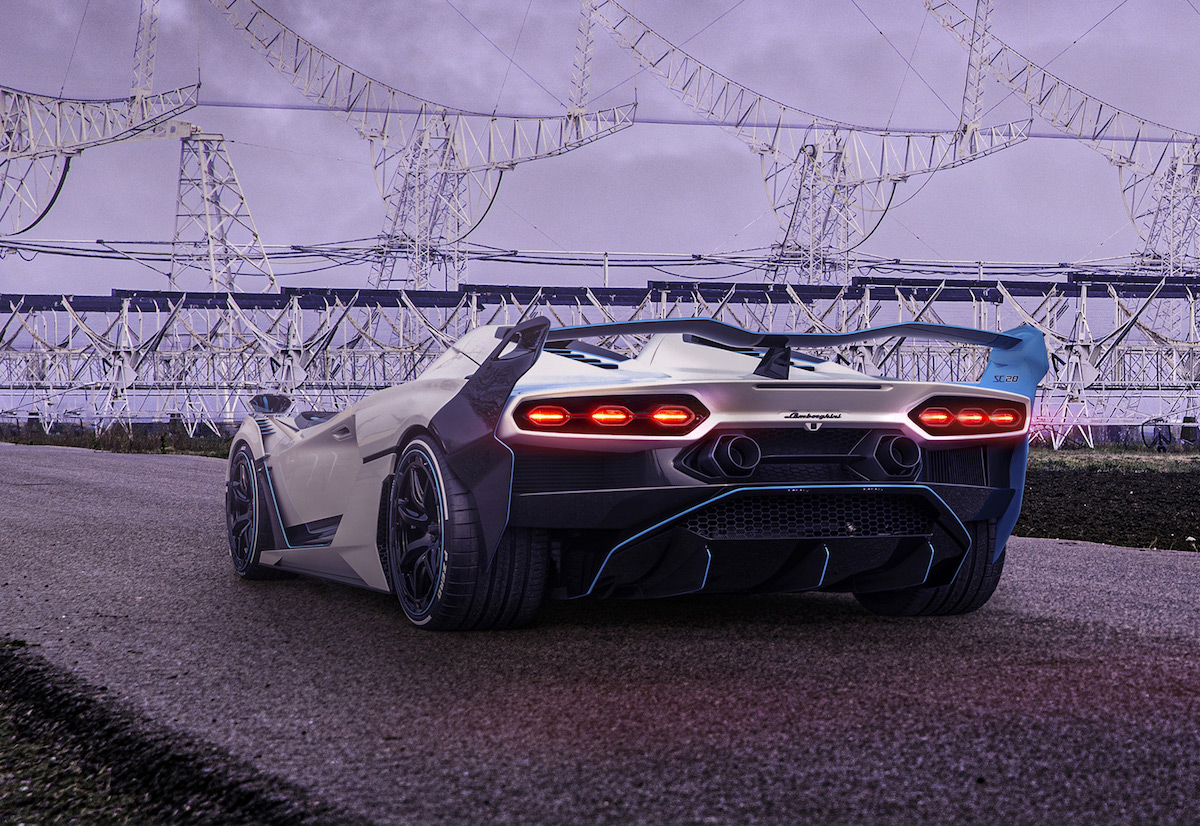 The SC20 marks the third one-off put together by Lamborghini’s Squadra Corse motorsports division. One-offs are always hard to get their hands on and the SC20 is expected to fetch $1.6 million at the least, and probably much more.

So far, there’s no details on whether the SC20 has already been sold. Either way, you won’t find this Lamborghini for sale in the showroom at your local Lamborghini dealer (unless the SC20’s owner decided to put it on display so you can drool over it).